Okay I admit, I only knew one song which is the one with Chuckie and Amanda called Breaking Up. But I seriously love that song it took me a while and drove me nuts searching for it. Of course I wasn't gonna miss out on them playing at Zouk! 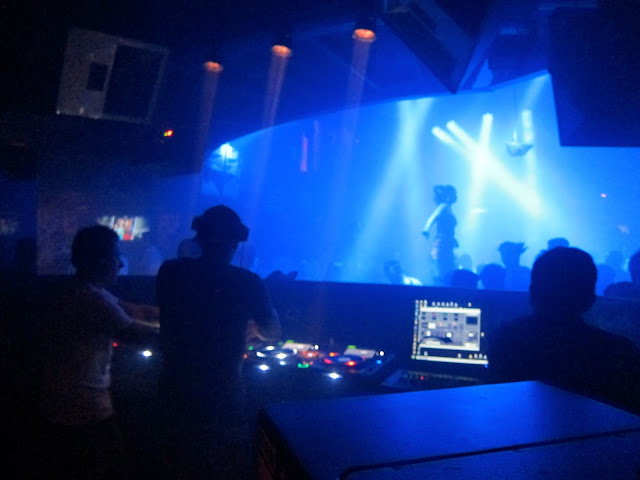 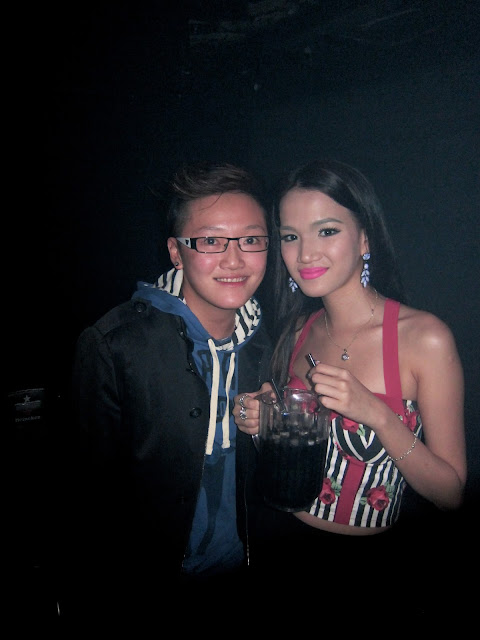 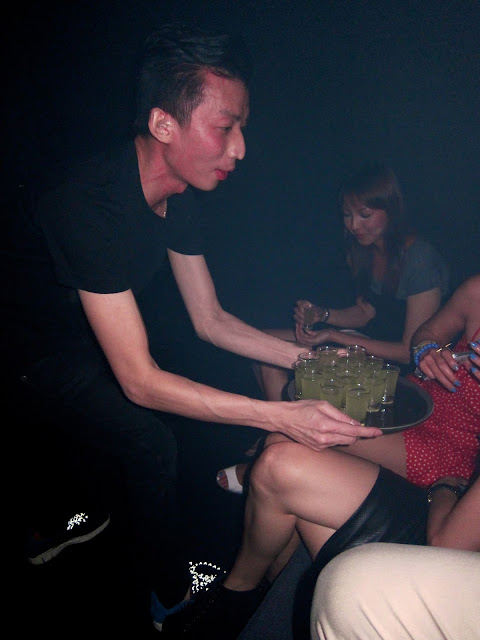 Alvin and his second night job, other than DJ-ing hahaha. 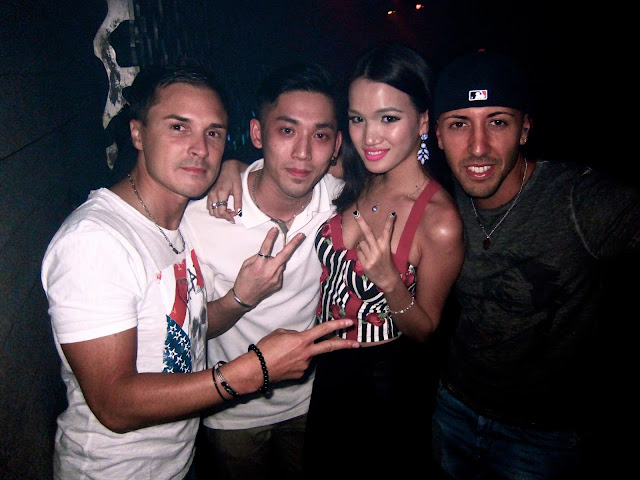 Howie, myself and Promise Land.
They were so so so good! Thank god I went and didn't miss them! 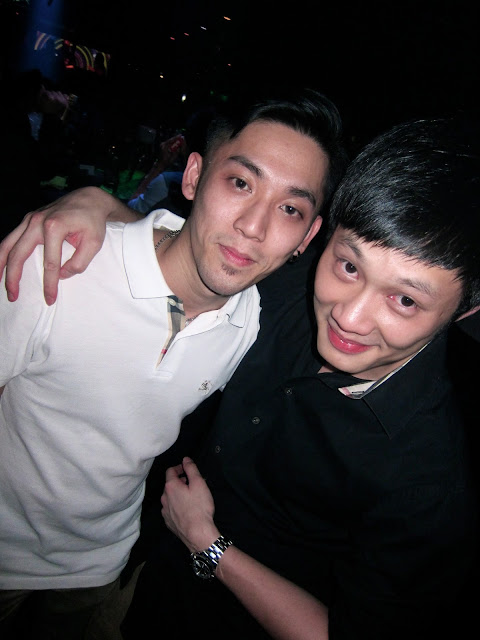 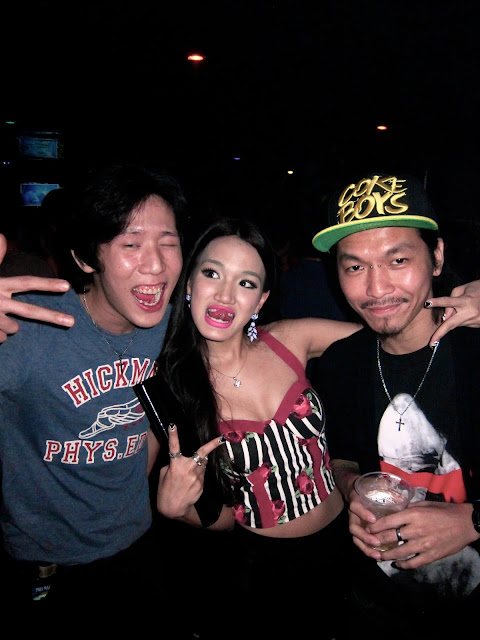 me retardo Leo and Monkey. 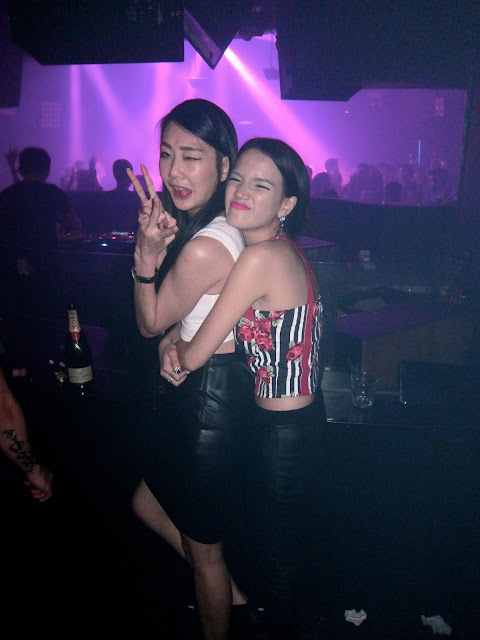 Puiyee and I. I think we were pretty tipsy at that time lol.

the boyfriend and Matt.

Merdeka eve. Well finally I did something different!
I've spent a couple of Merdeka Eve abroad too but that definitely doesn't count when I am not in my home country during independence day right. So finally instead of clubbing or whatever we went opted for karaoke and even sang the 'Jalur Gemilang' song when the clock stoke twelve. 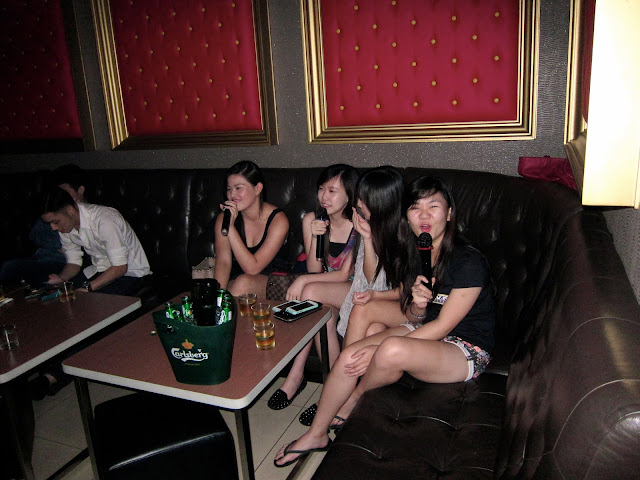 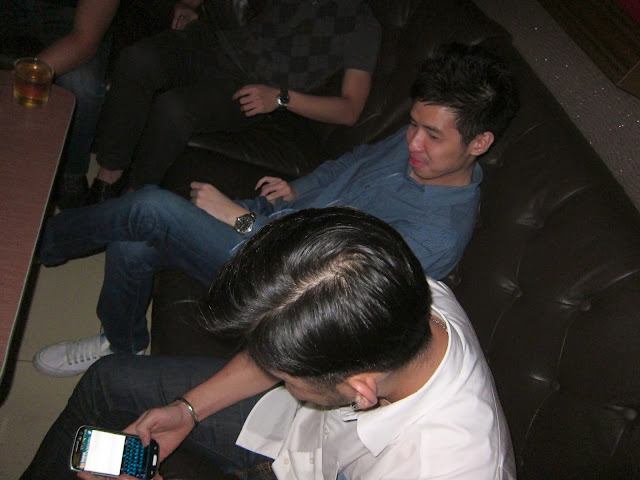 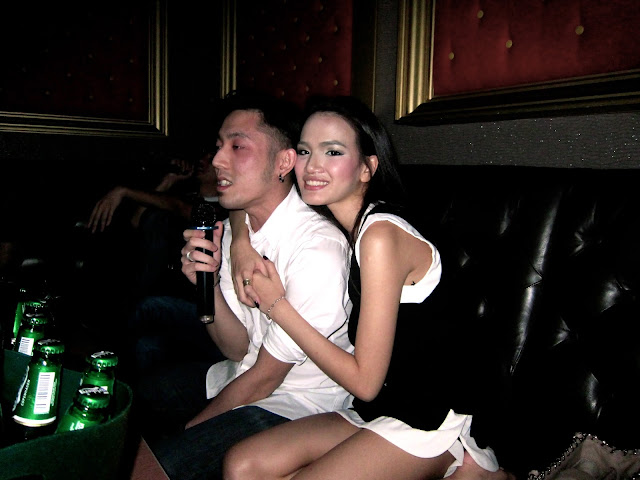 I think we had 6-8 buckets of beer which was a bit much for us so you know you're bound to have this happen when some one had a little too much haha. 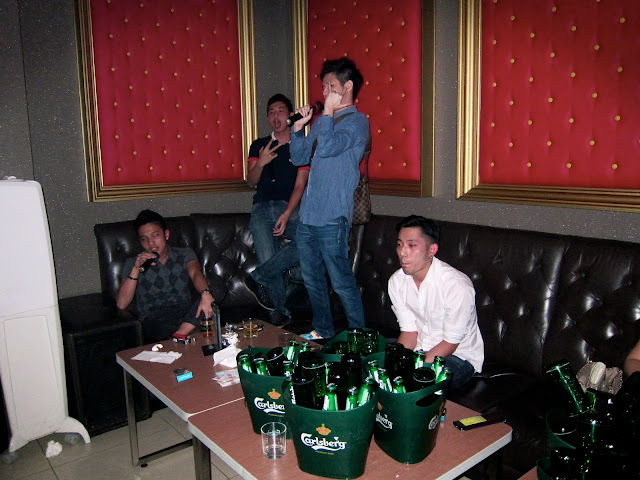 Standing on top of the sofa. 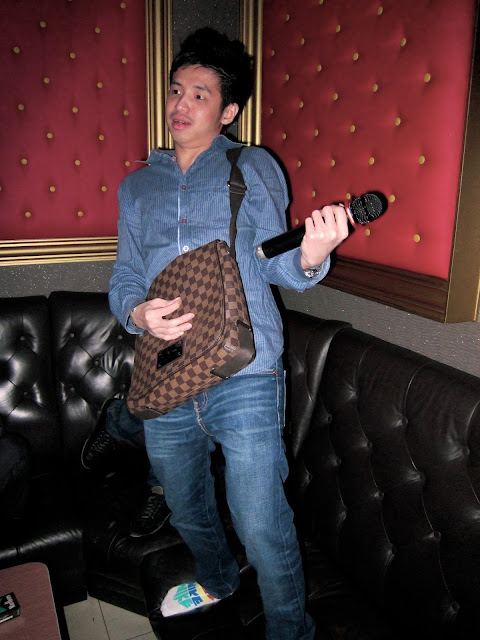 
Well we had fun, and it was refreshing doing something different for once :) 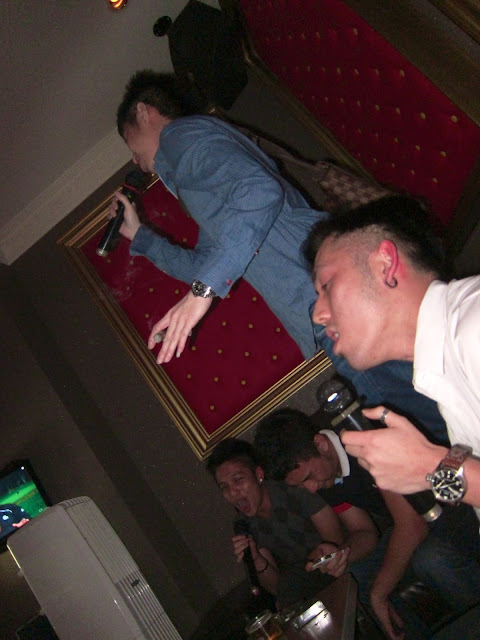 Posted by stephiielim on 1:17 pm