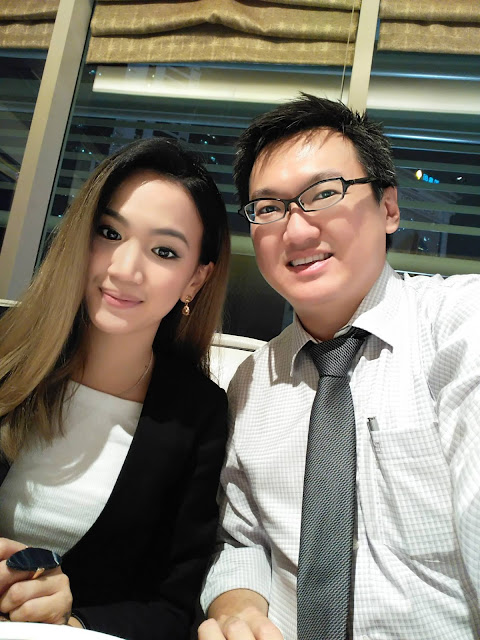 Hannah Reyes is a documentary and travel photographer from the Philippines, who is represented by National Geographic Creative, and is a member of Cambodia-based Ruom Collective (impressive much?!). Her love for photography has brought her all over Asia, from photographing the illicit production of an ecstasy precursor in Cambodia's Cardamom Mountains, surviving the crossfire of shanty demolitions in Manila, creating a moving visual dialogue with a sex worker, to documenting the changing world of Mongolia's steppe.

She recently completed an expedition funded in part by National Geographic, documenting changing indigenous cultures in Northern Luzon, the Philippines. She hopes to continue documenting hopeful and thought-provoking stories within complex situations created by poverty and inequality, which speaks a lot to current issues our generation faces.

Her work has been published in print and online in various newspapers, magazines and also online from The New York Times, The Wall Street Journal, Time.com, NationalGeographic.com, The Diplomat, The Guardian and Lonely Planet, and has been exhibited for the Chilean embassy in Manila; PNoise Festival in Copenhagen; Asian Cultural Festival in Aalborg, Denmark; China ASEAN Photo Festival in Nanning, China, and most recently with National Geographic in Colorado, USA.

She is now based in Phnom Penh but however through her partnership with Nat Geo and Lenovo, she has traveled to India, Thailand and Malaysia to shoot with the latest Lenovo smartphone - the Lenovo Vibe Shot.

Prior to dinner, Hannah gave us a presentation of the photos she shot with the Lenovo Vibe Shot during her travels.

Here are some photos she shot in Thailand : 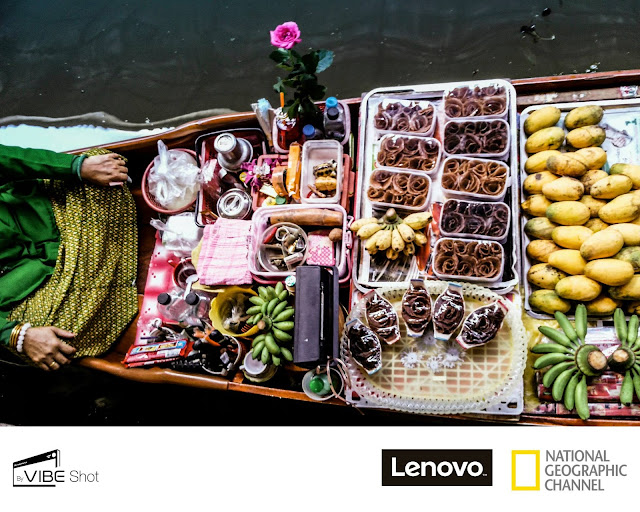 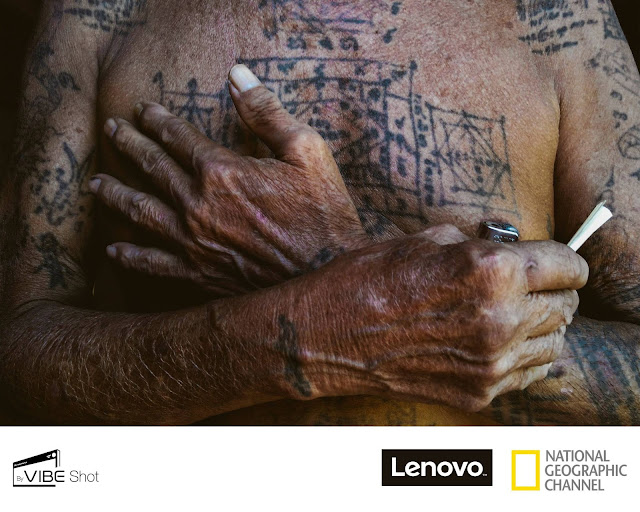 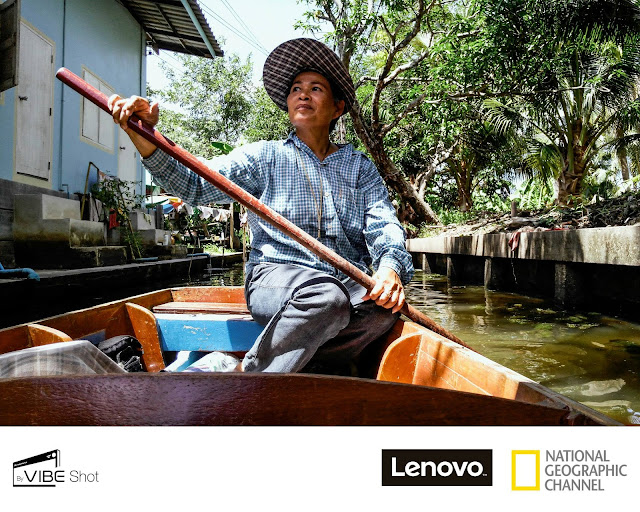 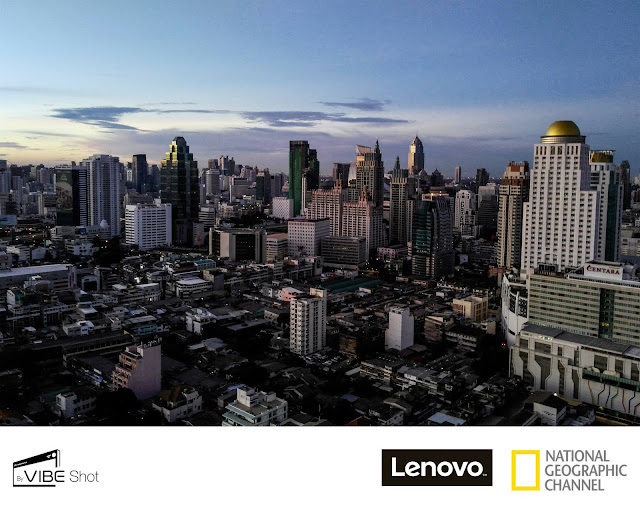 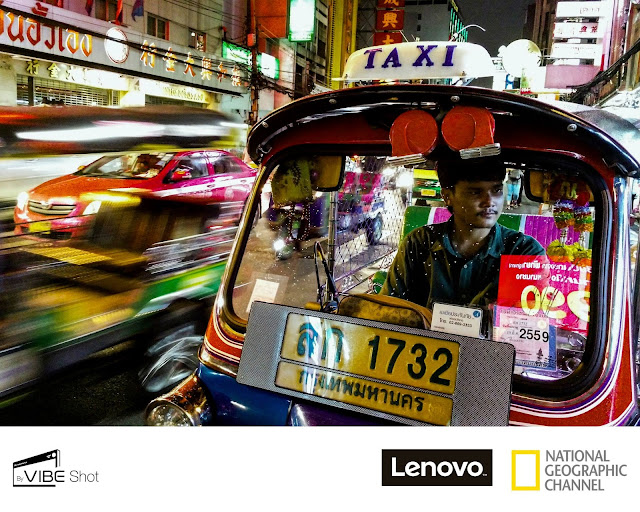 Here's what she shot in India : 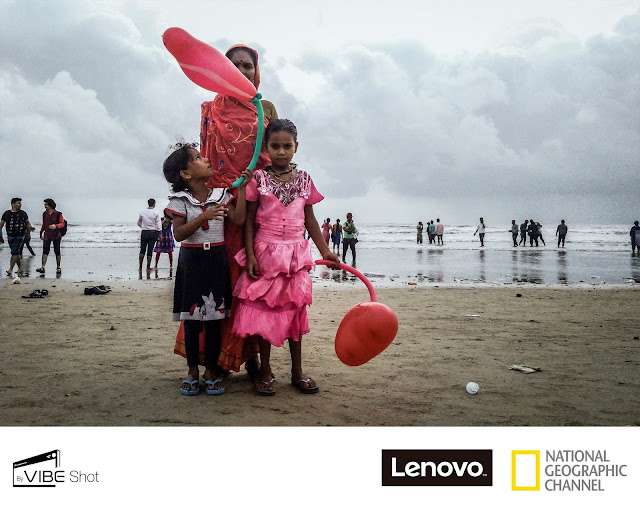 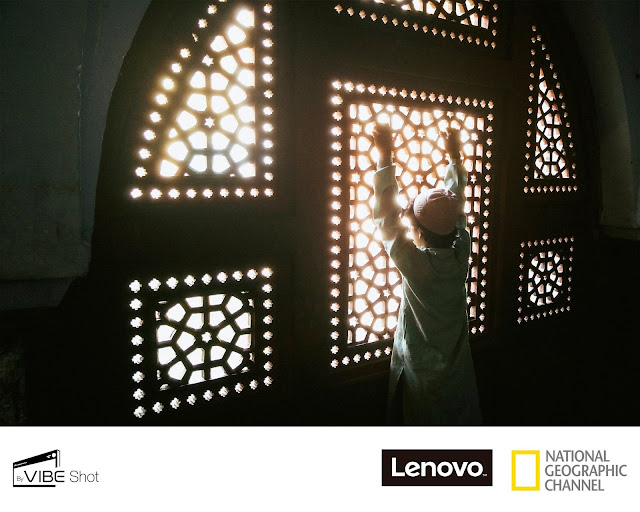 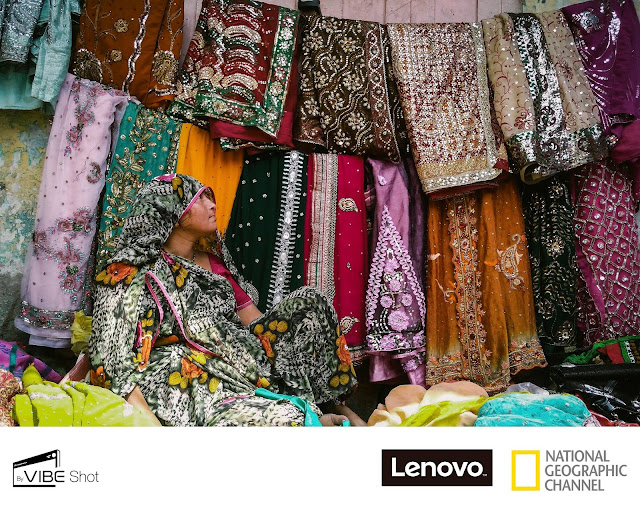 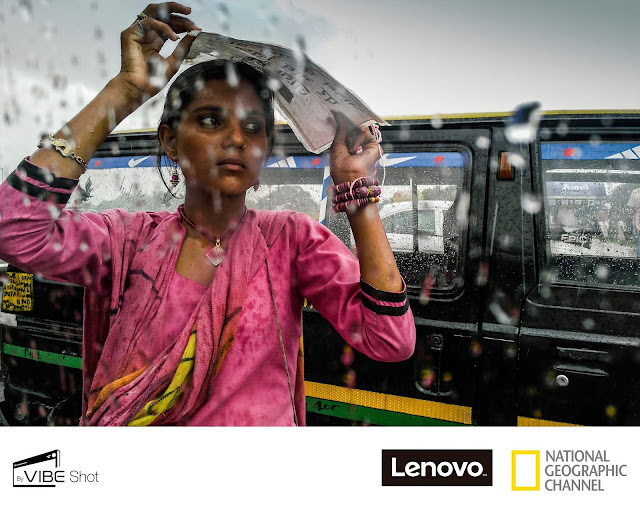 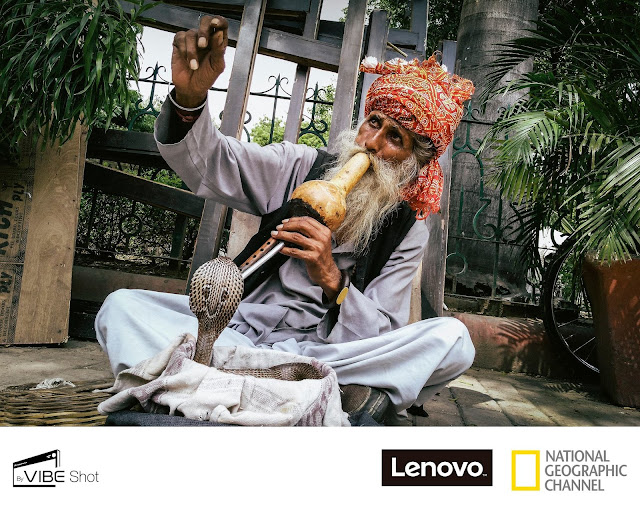 And lastly, here's what she shot in Malaysia : 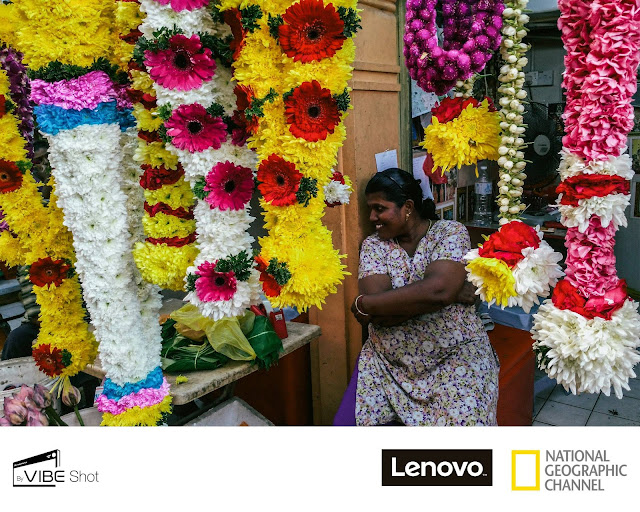 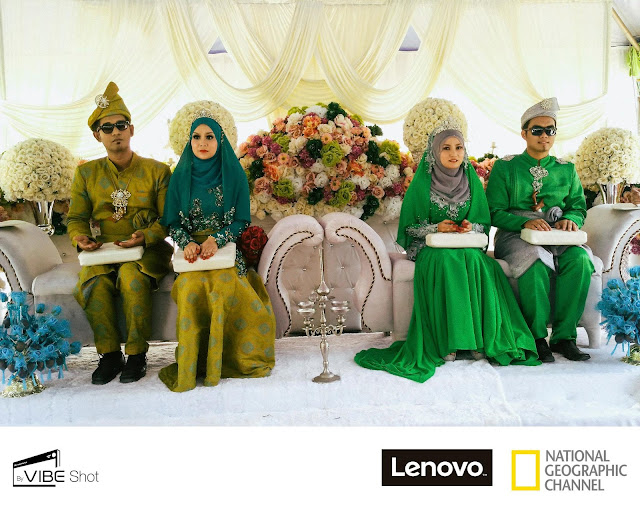 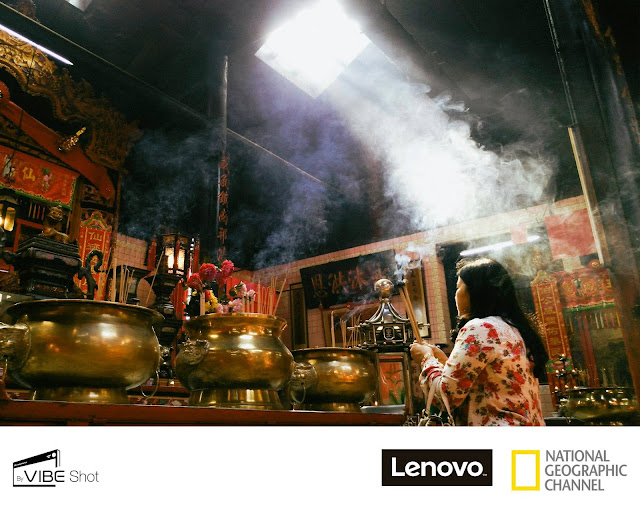 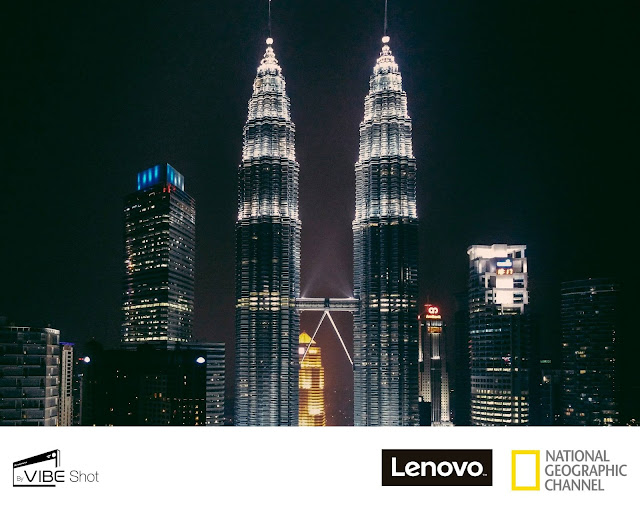 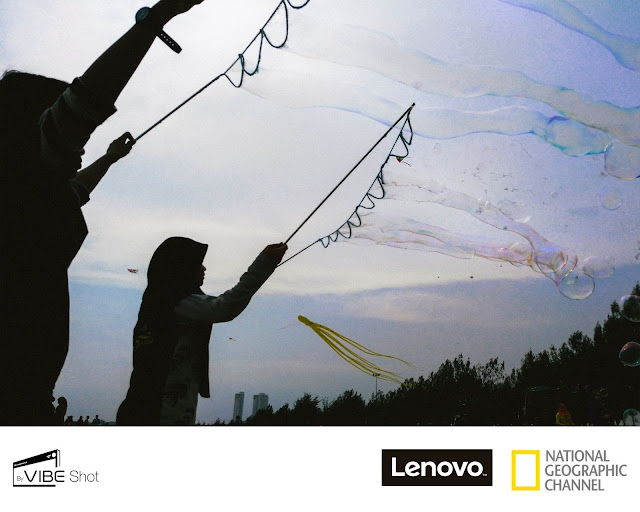 During dinner and also after dinner, we took the opportunity to try out the Lenovo Vibe Shot. Which I would admit is very very impressive! 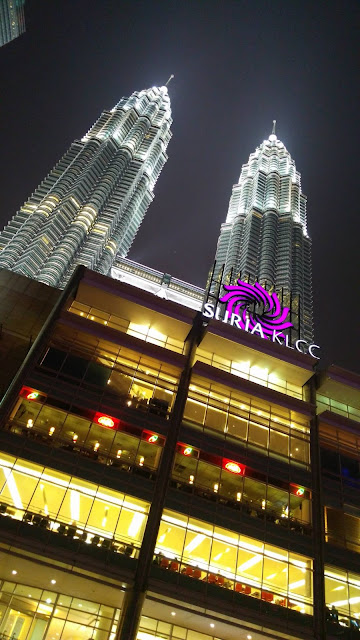 Now here's some info on the Lenovo Vibe Shot! 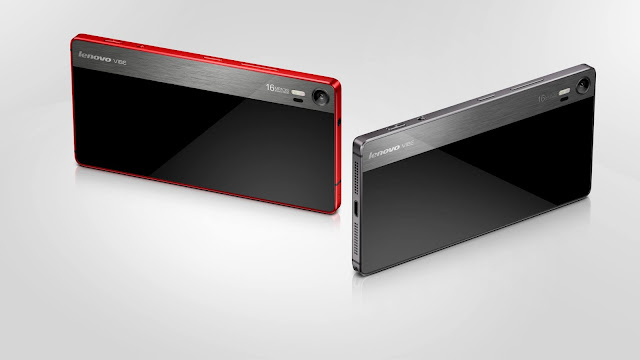 In today’s world where people love snapping photos with their smartphones, the challenge has always been how to fit a good camera into something so small and thin as a smartphone. Well thanks to Lenovo, we've got that problem solved! The Vibe Shot which has a 16MP main camera and 5.0” Full HD screen all in one premium smartphone.

The VIBE Shot features a dedicated shutter button just like conventional cameras. It can be used to instantly activate the camera function without you having to activate the camera app first which its on-board infrared auto-focusing (AF) system is twice as fast as a conventional autofocus*. This phone breaks new ground by having a tri-color LED flash which gives more realistic skin tones – a world’s first for smartphones, no more uneven skin tones yay!

The 16:9 back illuminated or backside illumination (BSI) sensor provides superior low-light performance and clarity for shooting in dark settings, and there’s also optical image stabilization (OIS) tech to reduce blurring – something which is very useful if you have shaky hands (like me -.-) 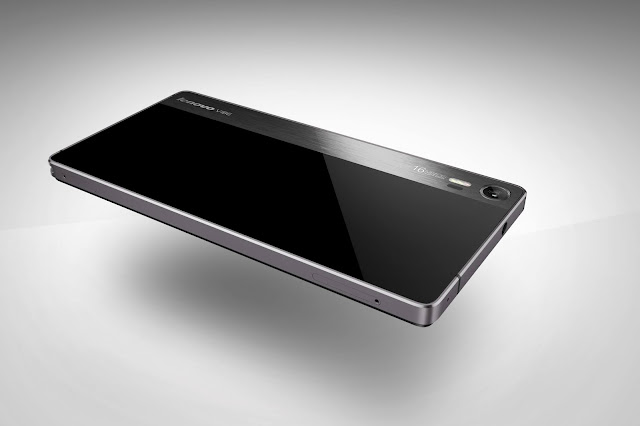 There’s also a dedicated switch were you can easily toggle between the camera’s Auto and Pro modes. The Auto Mode helps amateur photographers with the Smart Composition function, incorporating automatic scene detection and an onscreen “point & shoot” guidance essentially guiding you where to place your subject. Especially good for those who don’t know the rule of thirds.

The Pro mode gives you manual controls such as aperture, shutter speed and ISO settings, something which advanced and professional photographer are sure to appreciate. For those of you who love taking selfies, there’s the panoramic selfie feature that lets you take three selfies and turn them into one that includes more people.

The VIBE Shot has a Qualcomm Snapdragon 615 processor on top of an octa-core chip which is engineered for multitasking while remaining extremely power efficient at the same time. Lenovo is also pretty generous with RAM and storage for this phone, putting in 3GB of RAM, and 32GB of on-board storage, expandable up to 128GB through a microSD card slot. The phone is also 4G / LTE capable. 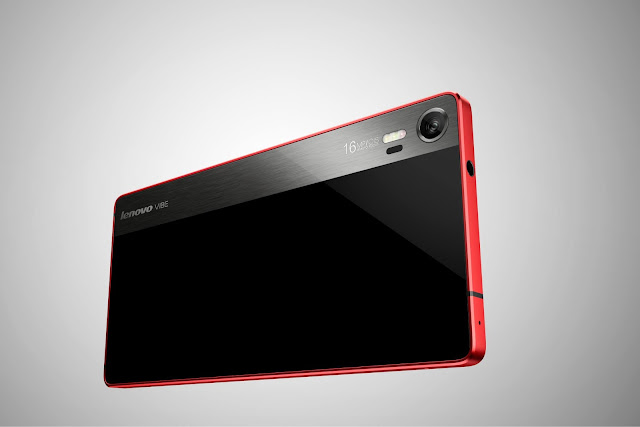 Besides picture perfect images, the VIBE Shot is one stylish phone as it is built using premium materials including a full aluminum outer frame, plus front and back Corning Gorilla glass. The VIBE Shot is only 7.6mm thick, making it one of the thinnest smartphones in the market.

“The VIBE Shot is a stylish yet powerful smartphone that is perfect for people who want both a phone and a camera. This latest product underlines our sustained commitment and effort to innovation, by giving people what they need, in a compelling design,” said Foo Mun Yee, Country Lead, Lenovo Smartphone, Malaysia.

The Lenovo VIBE Shot will be made available in Carmine Red and Graphite Grey at all Lenovo Smartphone Retail Partners from 18 August 2015 onwards at the recommended retail price of RM1,399.00