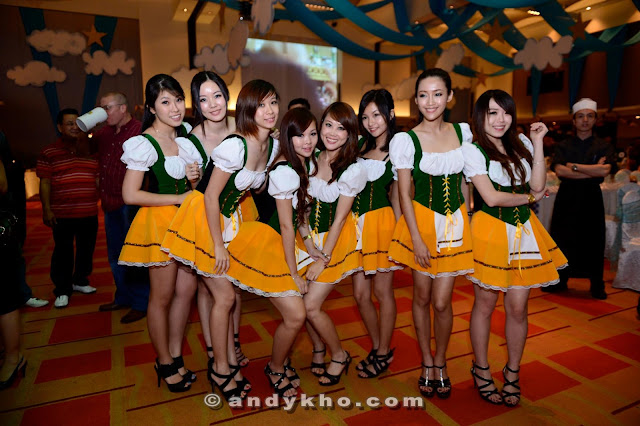 Posted by stephiielim on 4:37 pm