Stress is killing me!

Woohooo!
* I just manage to catch a breather * 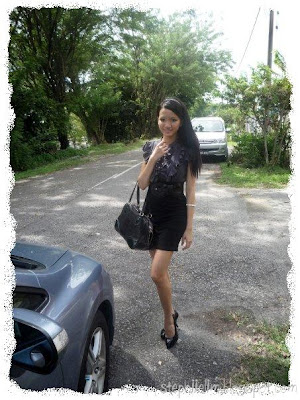 All the wonderful wonderful pictures are yet to be uploaded
and boy oh boy isnt college just killing me.

First we found out about quizes. Then suddenly assignments and reports started pilling up. After that presentations. Lastly, FINALS.
Week after week after week. 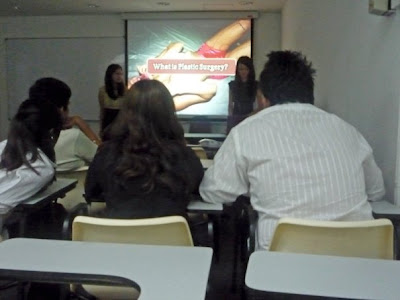 Some pictures of my dear presentation.


I'm so pissed at someone right now.

First he joined my team.

And all he did was boss everyone around and ordered people to do stuff.

I dont mind really, it makes everyone work harder and it also helps by rushing people for the dateline.

But, when we asked him to do his part, which was creating the slides.

He sent a text message..

" Hey i'm quitting the group and joining another one.."

It was a day before the presentation!

Sumore he is like the smartest/nerdiest in our class but he is so damn lazy!

He thinks he is a freaking boss and doesnt expect to do any work.

He damn lucky lorh. Join other peoples group last minute, dont even have to do anything.

Just go up and present. Heck, he doesnt cares because he think he is so smart people will guess that he did all the work. Ahhhhh, fuck.


On another note, spammers are damn obsessesive lor.

One will come and go then another will come.

I dont get it with the clubbing antics.

Hello, im not the only one doing it.

Or they harras every other girl that does the same shit?

First when I kept going to Maison they critisized that I go there because I could only enter that particular club. Then when I got invites for other events or even change my venue to Zouk, they say I wanna show off. Sien lah weih. I dont know what to say.