my 20th birthday with the boyfie ♥

Mr Unicorn blindfolded me and kidnapped me for almost an hour in his car, zooming around; me swaying left-right-left-right.
I was thinking to myself, ohmygod, where is he bring me?
Next thing I remembered was opening my eyes to see the beautiful Kuala Lumpur skyline.
I saw the Twin Towers on my left and the Maxis building on my right, I straight away recognized the place.
It was Traders Hotel!
He brought me for a scrumptious buffet dinner as he knows that I EAT A LOT! 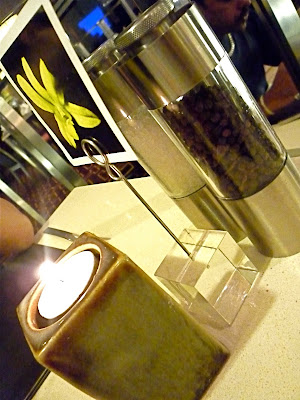 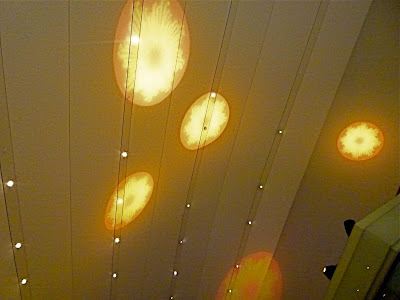 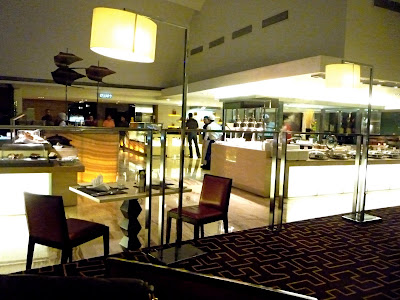 the ambience was really delightful and it wasnt packed, thankfully. 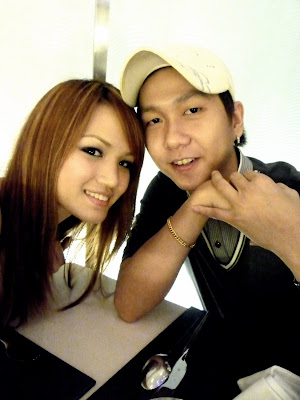 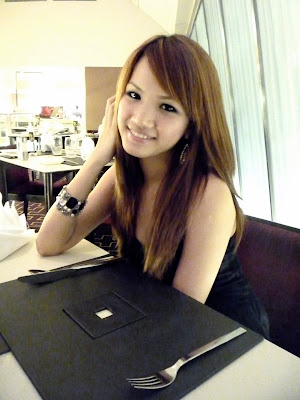 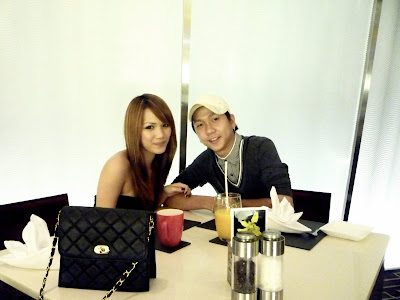 us ♥
we switched tables as I thought the table was kindaaa small, and the service was darnn gooood.
they were so attentive to us!
I LOOOOOOOIKE. 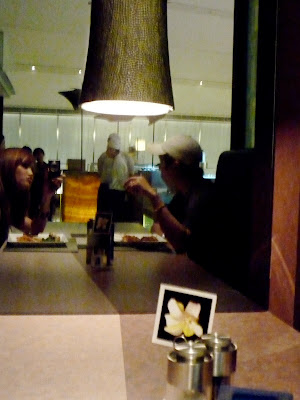 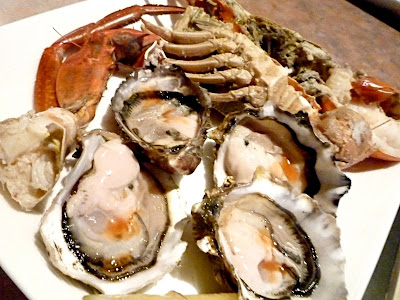 as usual, me and my love for oysters
nomnomnomss. 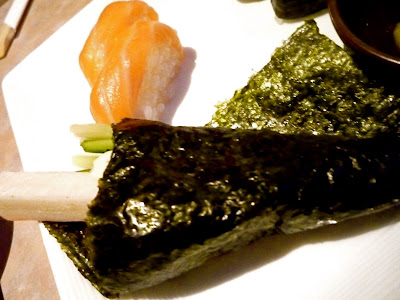 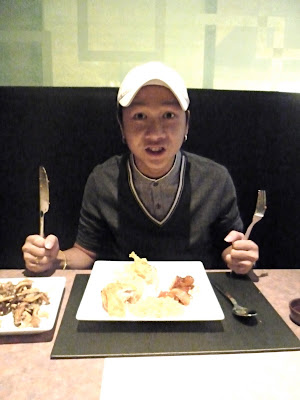 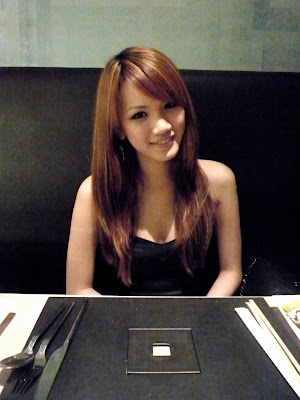 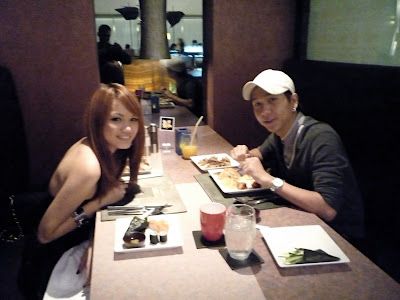 I tell you ah, my boyfriend is a daaaamnnn good planner, or a really good actor.
Either one lol.
He asked me where would I like to go after the dinner and I said 'I'm fine with anything'. He ask me to make a choice, so I suggested 'Changkat or somewhere near PJ' as we both wanted to have wine after thatt. He then asked whether I would want to go to Skybar since it was at the hotel.
I was quite reluctant at first as it was the weekend and I knew how hard it was to get a table there. But he insisted to go, and the manager came by our table and he did his whole persuasive talking etc. & the manager said she'll try her best to get us a table, since it was my birthday and a really nice one as well. Minutes passed and she came back informing us that she managed to score us a sofa seat next to the windows overlooking KLCC.
I was stoked and more than delighted :)
Finished up the meal and headed up there.
True to it, we had the bestttt table.
Right in the middle and it was the place where I loooove to sit when im at Skybar. 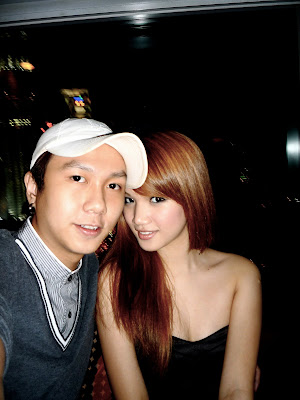 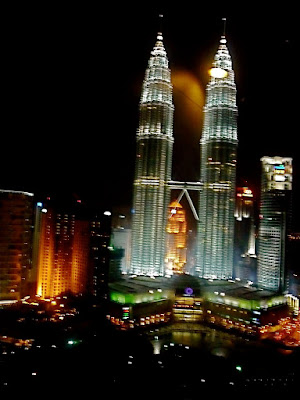 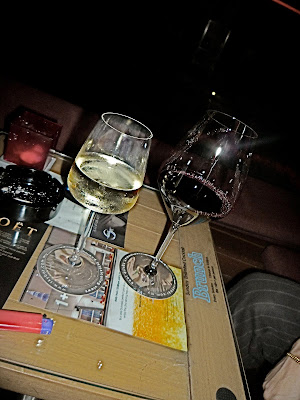 I had white wine while he had red wine.
His favouriteee.
Then the waiters brought us over something 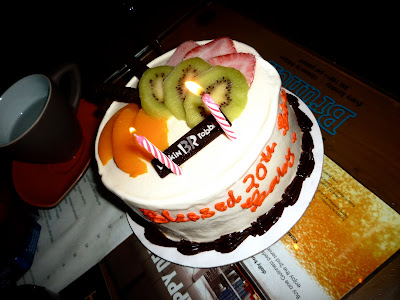 a Baskin Robin ice-cream cakee!
I was so surprised as I didnt know anything at all. 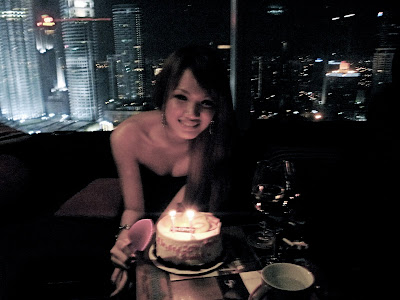 he sang me the birthday song and I blew out the candles.
I was so surprised and shocked that I asked him how did all of these happened.
How did the cake get there, etc.
& he started putting all the pieces together.
Not only that while we were having dinner he ran down to the valet, to his car and brought the cake up to Skybar but also that he worked with the restaurant manager to trick me up to Skybar.
I was in a major awww.
I had the bestest birthday surprise (:
thanks babybooo, looooove you loooooooong time.
x