so it was Labour's day eve or something, all I remembered it was a Sunday & it was a public holiday on Monday. After a late night yumcha session nearby, we made a spontaneous decision to head down to Zouk, lo-behold it was already 1.30am when one them suggested the idea.
I didnt believe it, but I just tagged along thinking it was a joke and that we were heading somewhere else.
Next thing I know, we were infront of Zouk attending Shitdisco. 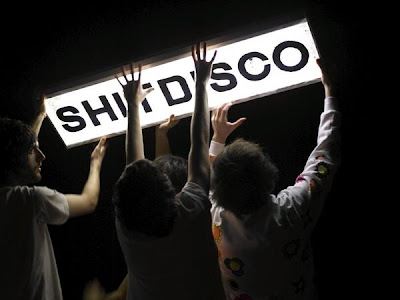 On the way down to Zouk.
no traffic at all as I remembered ;D 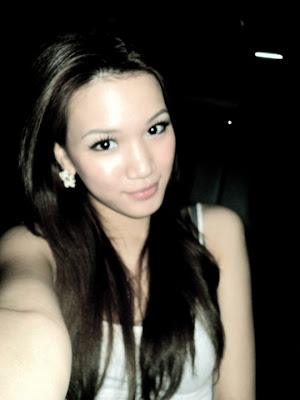 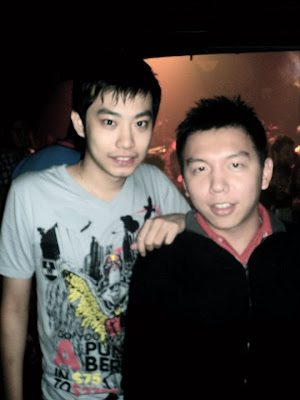 a bottle of bubbly; I wasnt in my party mood that night since it was all unplanned.
but I did enjoy the music & watching the crowd. 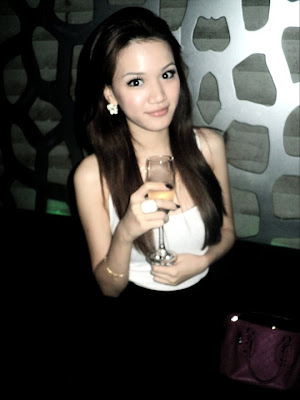 the usuals were there too ;
alvin & I. 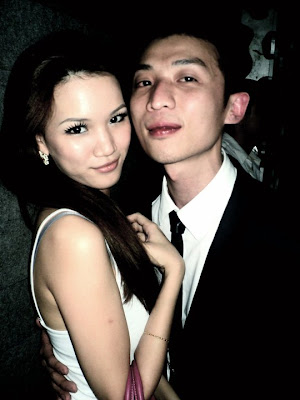 backstageaction muahahaha ;
the crowd was wild! 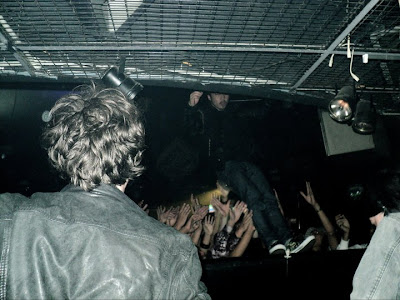 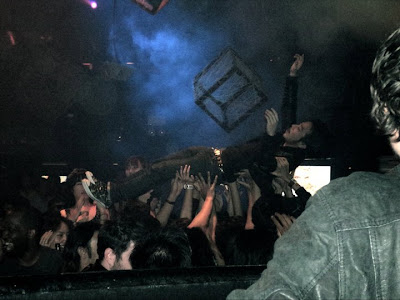 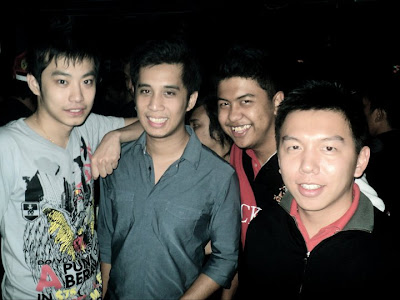 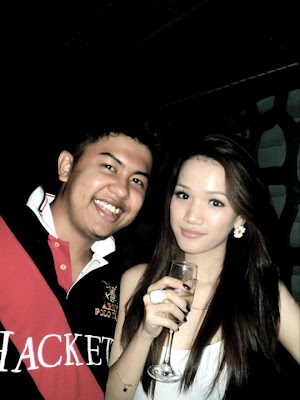 its been awhile since I last saw kamarul, still as jolly as before.
I dont know what they were starring at, couldnt recall but like I said.
The crowd was so hyped up! not bad for a Sunday nightt. 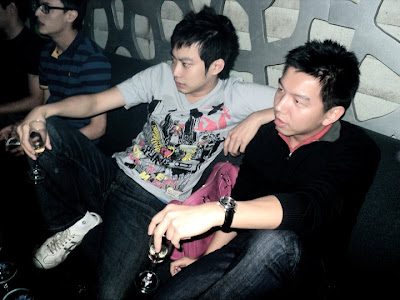