So the baby sis turned 18 ;
How time flies by so quick. Its hard being the elder sister at times.
*tears in muh eyes*

So we girls had a small dinner celebratory session at Tao, Giza.
We ordered a wee bit too much so we ended up stuffing ourselves lol.
Didnt want the food to go to waste! 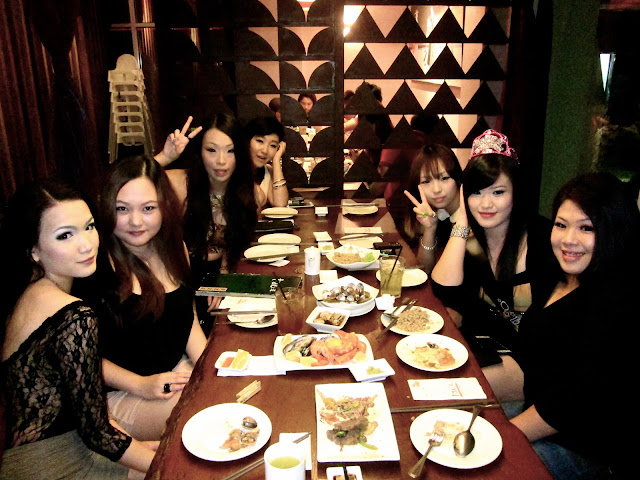 I guess you know most of them by now hehe.
Love them to bits! 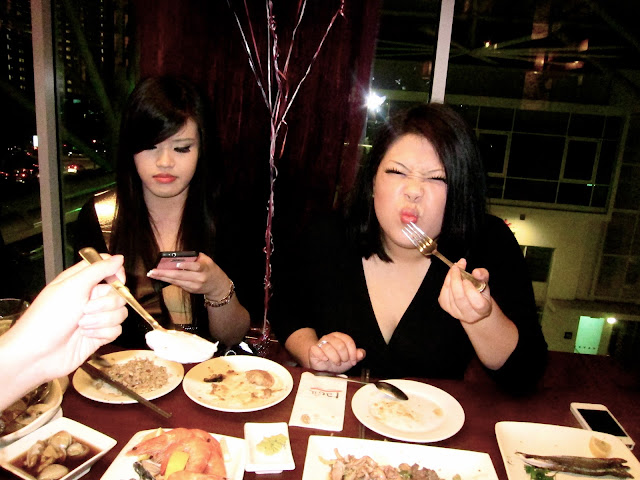 nomings away!
Didn't want the food to go to waste ; lol at Cyn's expression! 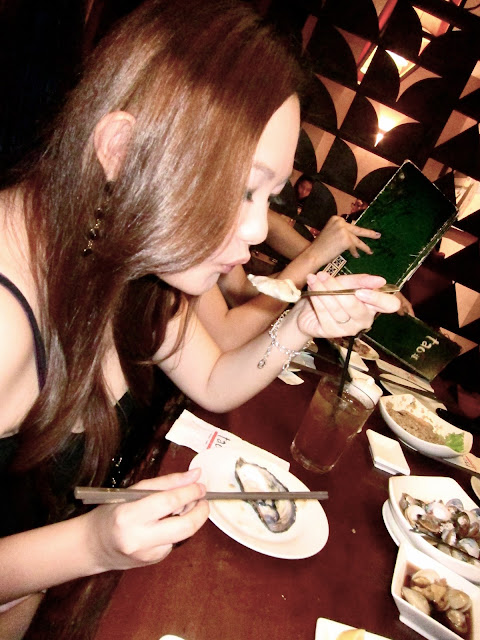 Bestieboo of 7 years and counting, like I said.. TIME FLIES D: 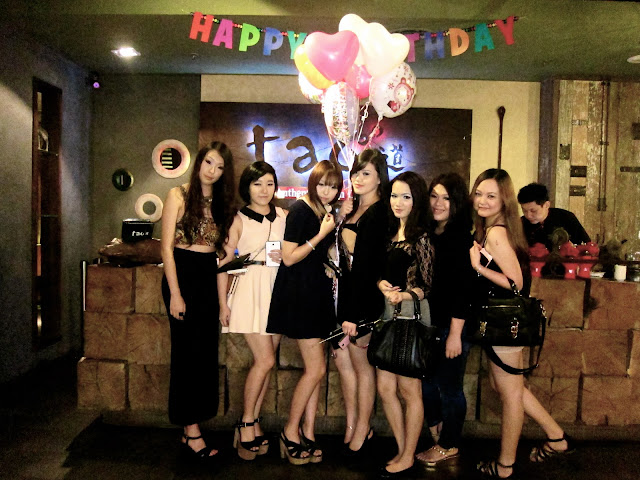 How nice of us, we even got banners up in the restaurant for the baby's birthday hahahha.
*inside joke*

Then we headed on to Beerfac for drinks and party! 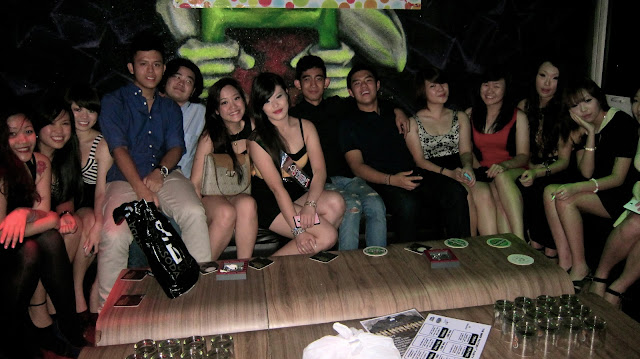 Sister and some of her friends, couldnt fit everyone in though. 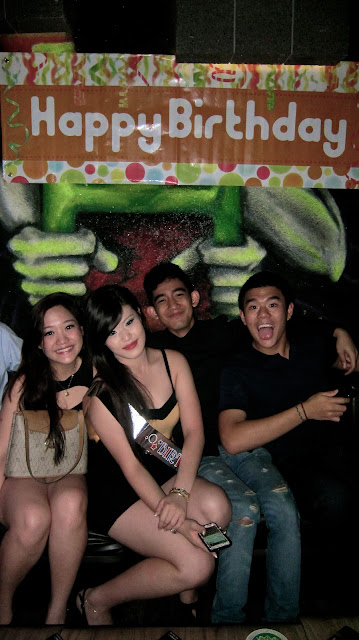 More banners for her lol. 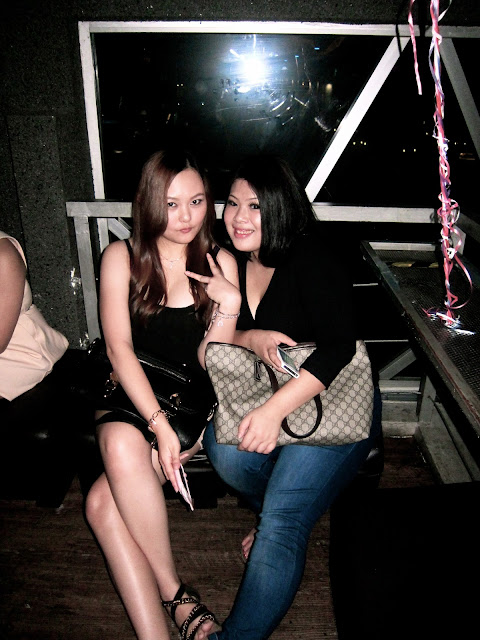 Santa's little helpers ; darlings who helped me organize and run errands throughout the whole day!
Major love as I almost died of exhaustion running around.

We were entertained by the delightful sounds by DJ Jhao throughout the night ;
good music to keep the crowd pumping and jumping, well you get the drift. 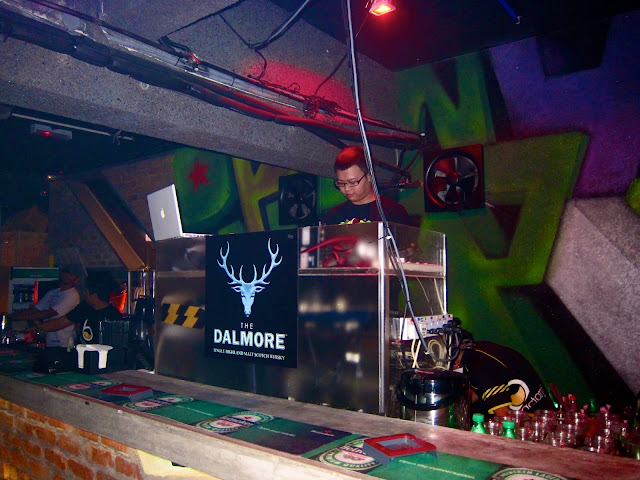 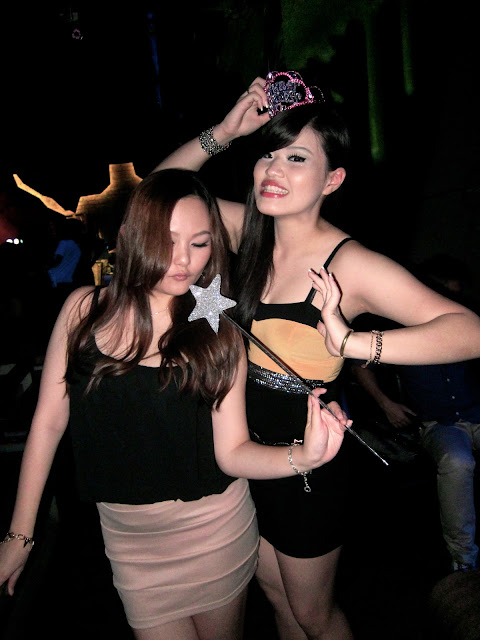 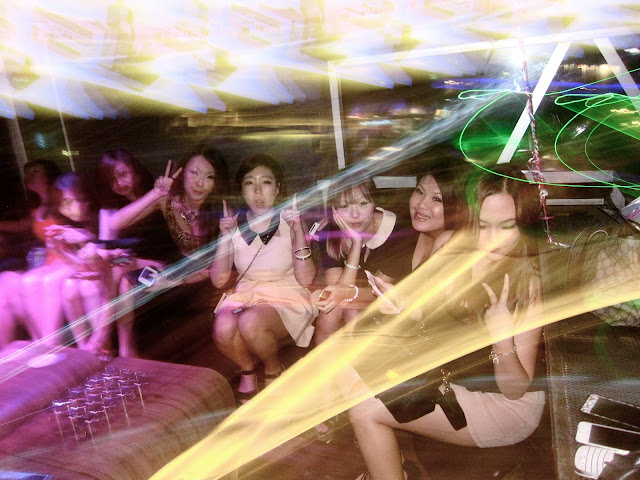 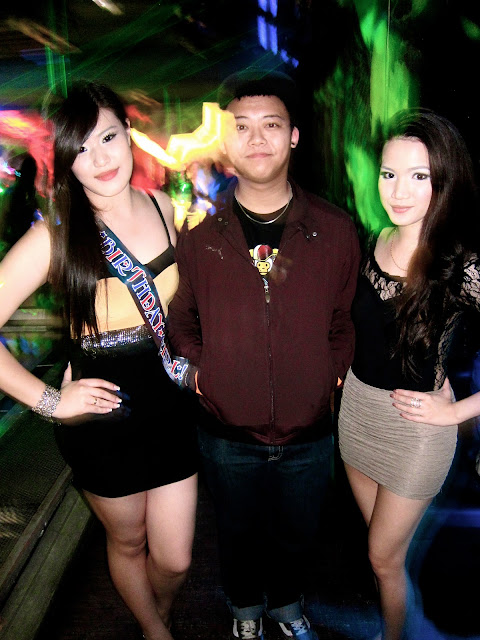 You can check his mixes out on SoundCloud or his facebook page "DJ Jhao" or inquiries/hiring just drop him an e-mail at buang4ever@hotmail.com ; promise you wont regret!

So lets get this party startedd! 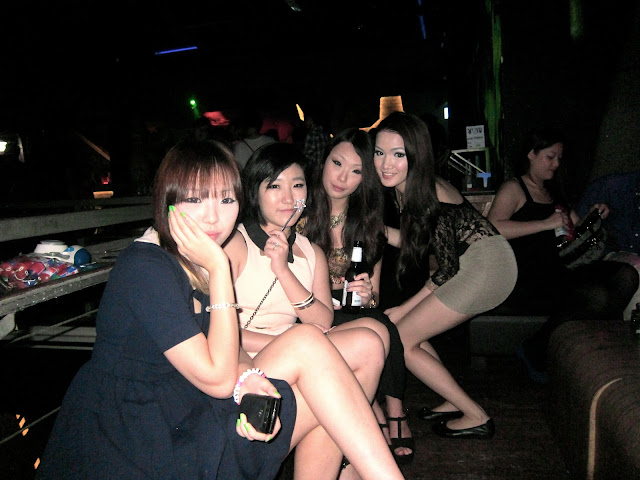 I bet you all know my kimchis by now :DD 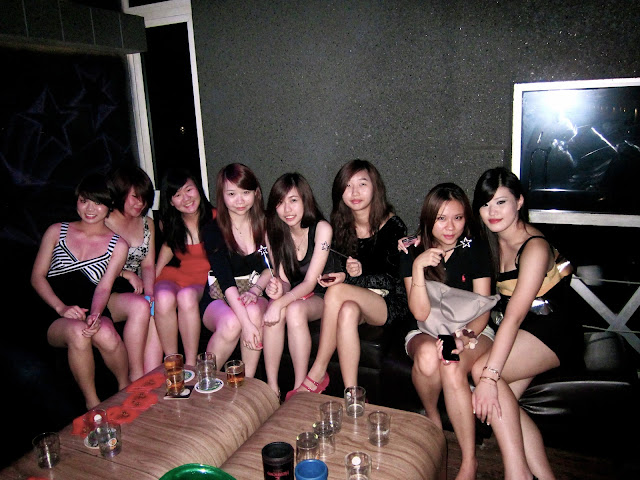 Even the brother of mine dropped by with his lovely girlfriend. 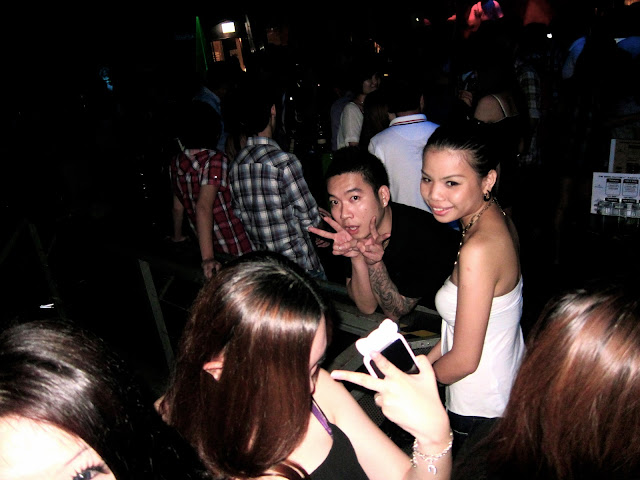 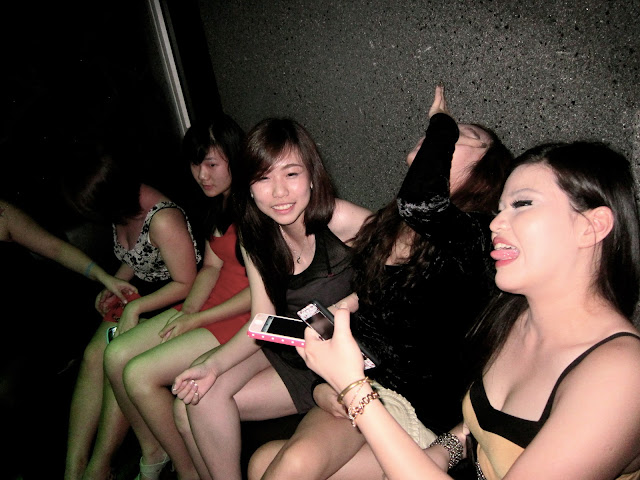 Erin with her looks which look like she's been drinking too much lol. 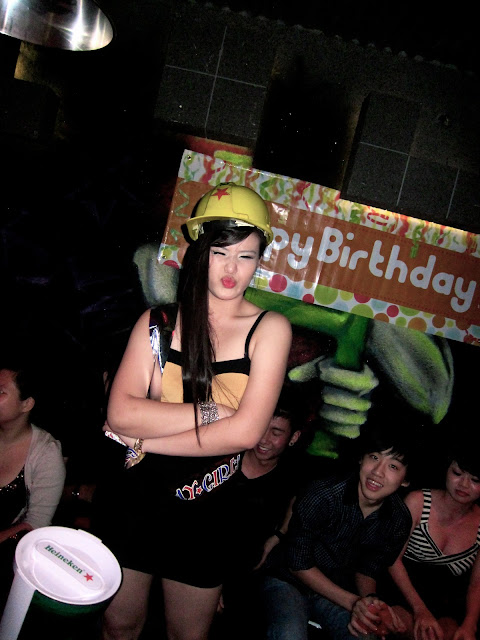 Yeap, she's pretty quite tipsy as you can see by now. Tsk tsk.
I hilang for a bit and came back to this haihhhh. 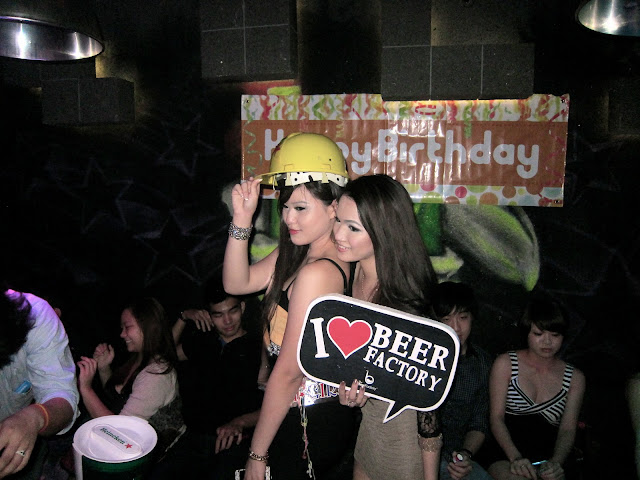 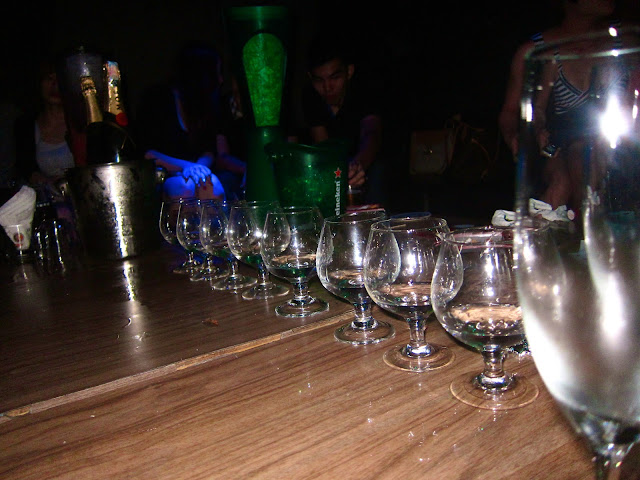 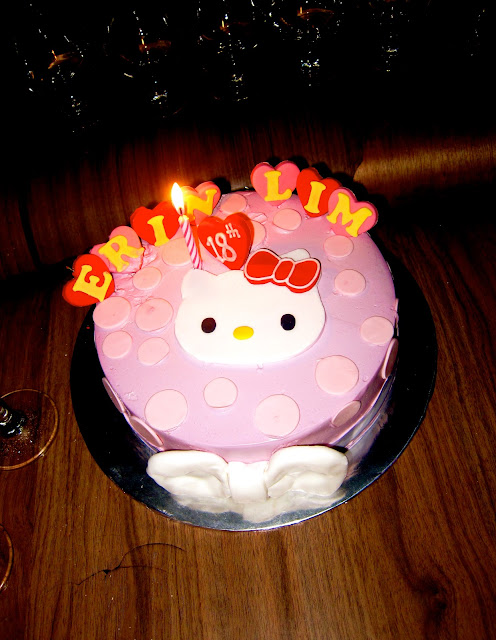 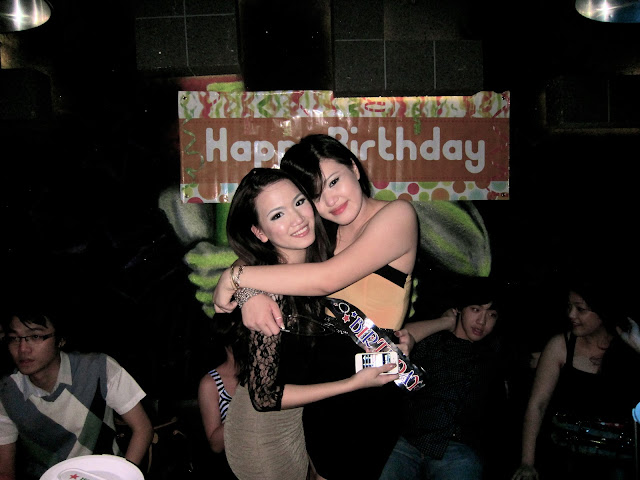 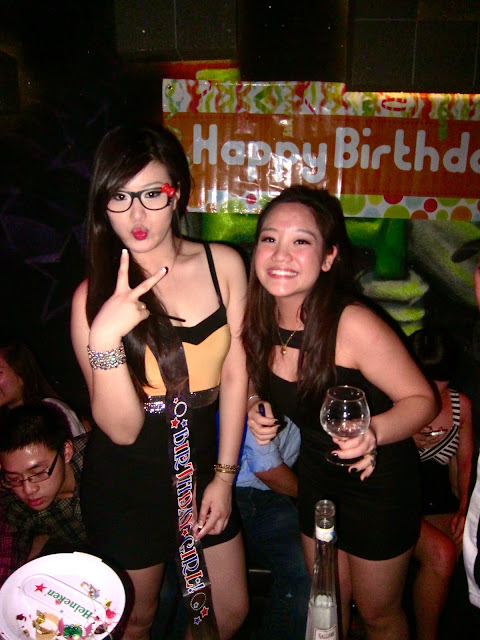 And more drinks kept coming, from beers to champagne to loads of shots and what nots. 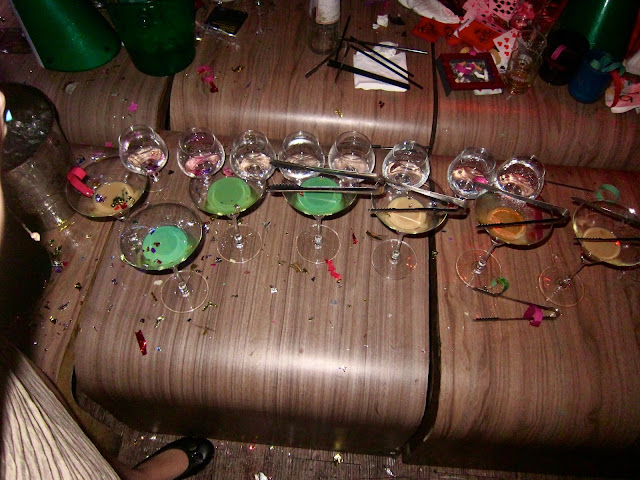 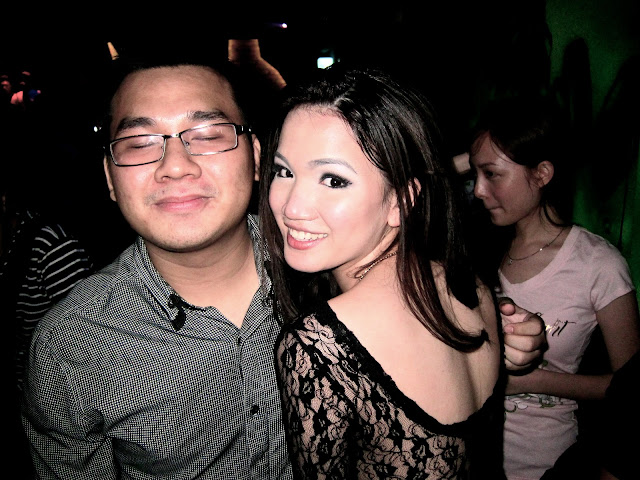 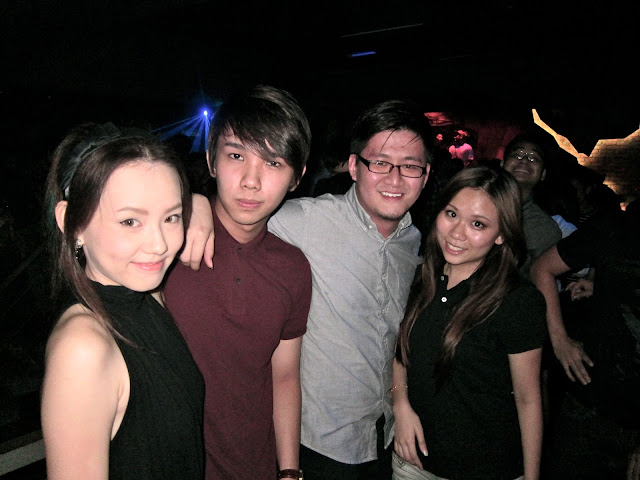 Basically everyone came, my friends and her friends.

Thank you everyone of y'all that made it and helped out.