Hey there guys!
As I mentioned few blog posts earlier, there was a upcoming party hosted by FHM, held at Aristo Zouk for Girls Next Door.

Boy was I nervoussss, and also tired. Not only I rushed home from MWM training, I had to get ready, do my own hair and makeup (cause I was running late) before I headed to Zouk. Not forgetting being stuck in peak hour traffic (thankfully the boyfriend was the one driving, hehee), plus skipping my dinner ):

Anyways,
Here's an update on what went on that night! 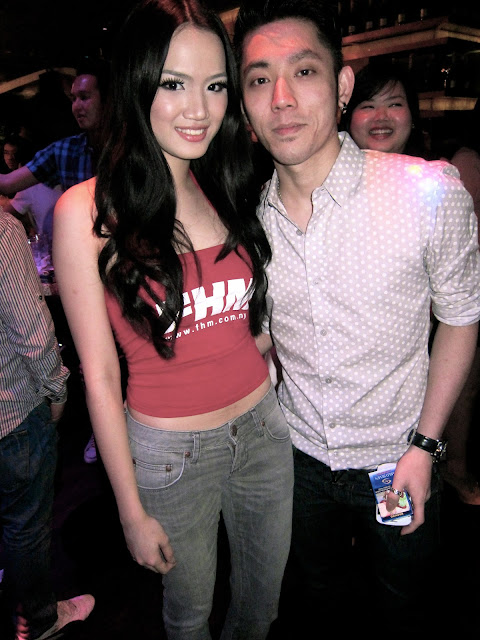 Dragged the boyf along, eeeks!
He was such a darl & my support system throughout two competitions I joined (:

Of course all my lovely friends who made it, thanks guys! 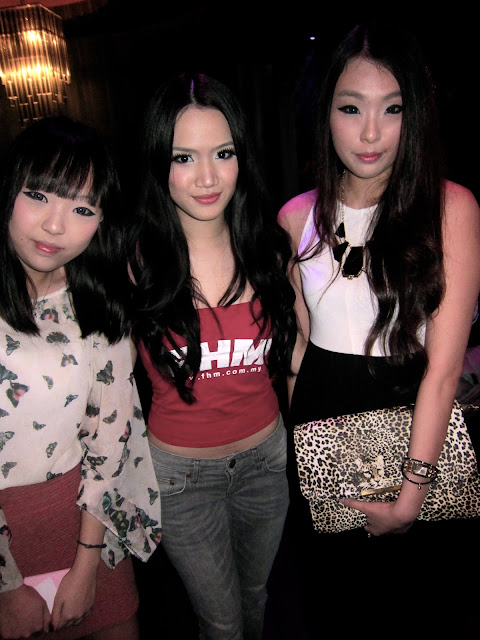 With the Kimchi sisters, Hyun Chae and Hyun Yee.
Seriouuuusly, they're always dressed up really fashionably. Even when we're on study dates lol.

And of course my pillar of strength, my sister. 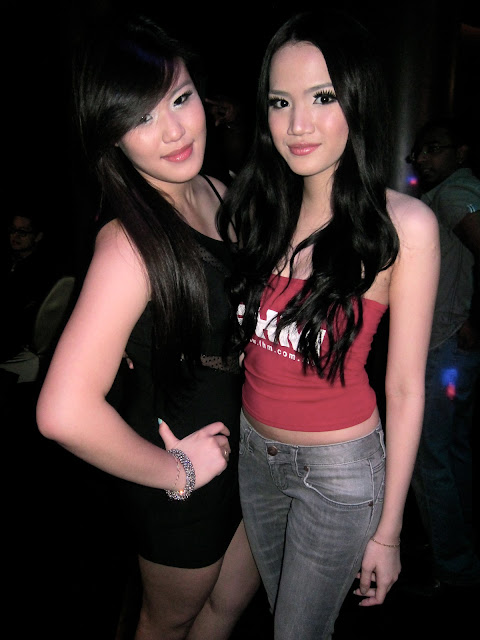 So the event started a little past nine thirty and the place was packed!
Boy was I nervous, I mean if you know me personally, I'm always talking, yapping away, but put me on a stage infront of a crowd I get stage fright. I was nervously shaking backstage, and my hands were as cold as ice! Nevertheless the show must go on. 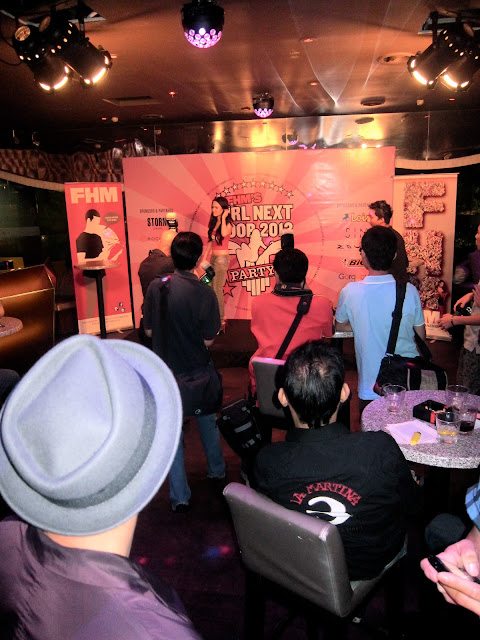 So I was the first to go on, and the emcee, who's a really funny guy started asking simple questions about myself.
Then it was the crowds turn to asks questions. Some questions just got really really awkward haha!
Though over all it was a fun Q&A session and got the crowd more liven up. 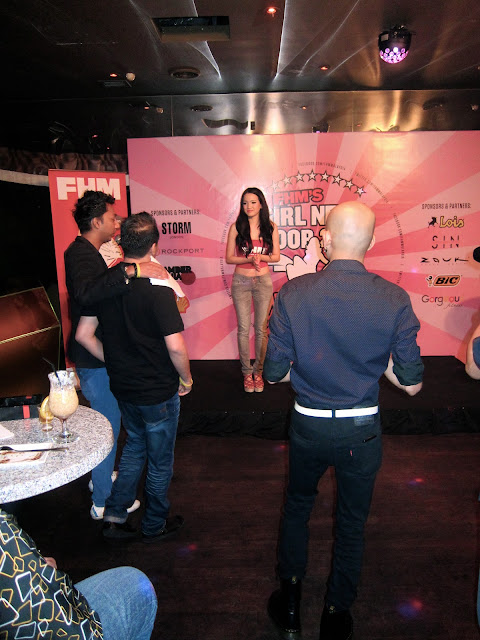 Being asked a question.
My expression explains it all, I guess haha. 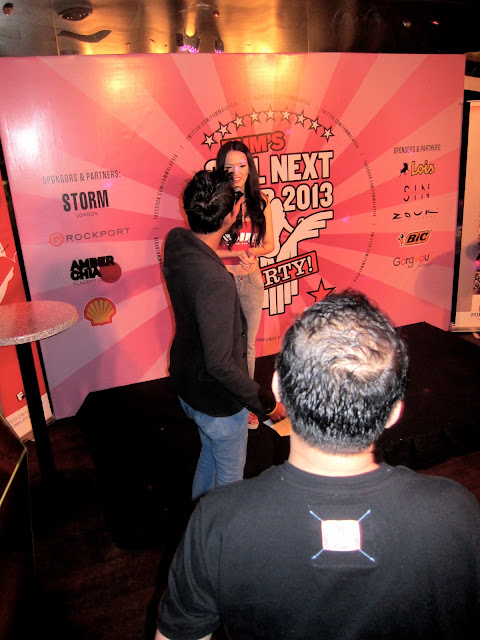 Trying my best to answer, didn't wanna go all "uhm, ahh, err?" like.
Then it was the other girls turn, Carol's turn for the Q&A session. 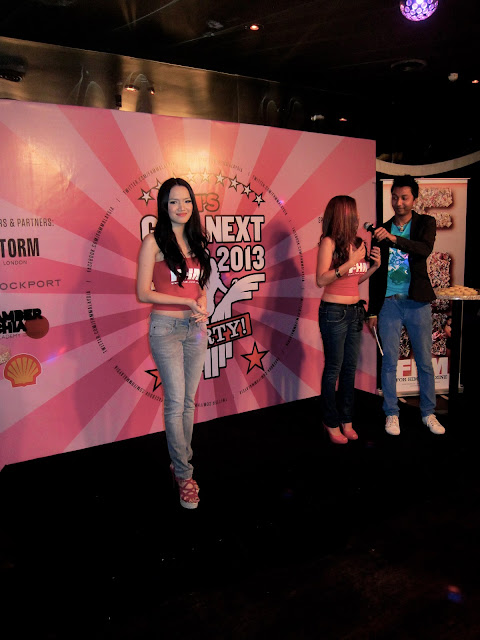 Still in pageantry posing.
Hey, I had four weeks of training and prepping for MWM, not forgetting I was still in the process of it! Couldn't help that it was a natural reflect to stand that way haha, definitely helped my poise though as I do hunch a lot, especially when I'm standing.

So we continued on to some fun and games!

The first one was a ball challenge.
I had to pick 3 people for this round and the first one had to blow up an inflatable ball, pass it to the next guy using only the legs/knees and making its way to me, where I have to deflate the ball.

Sounds easy?
It was super tricky!
Especially if the ball fell. 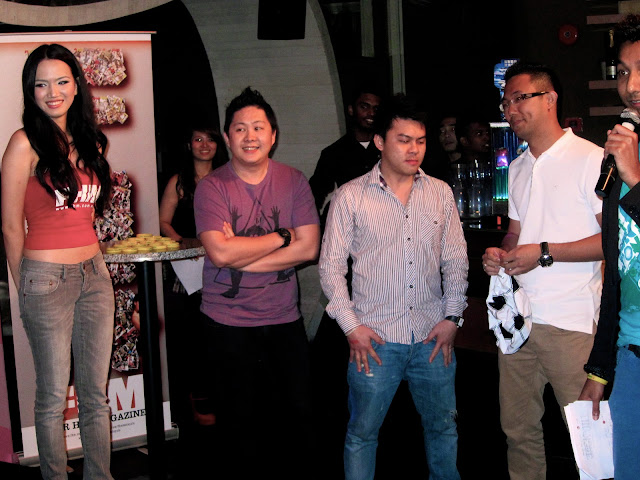 The contestants getting ready.
And.... GO! 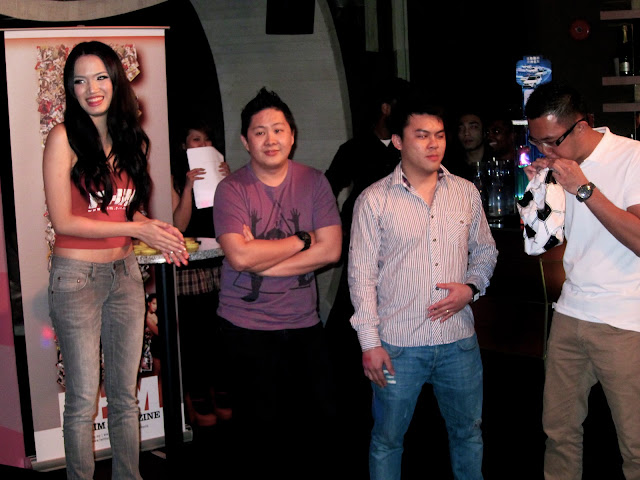 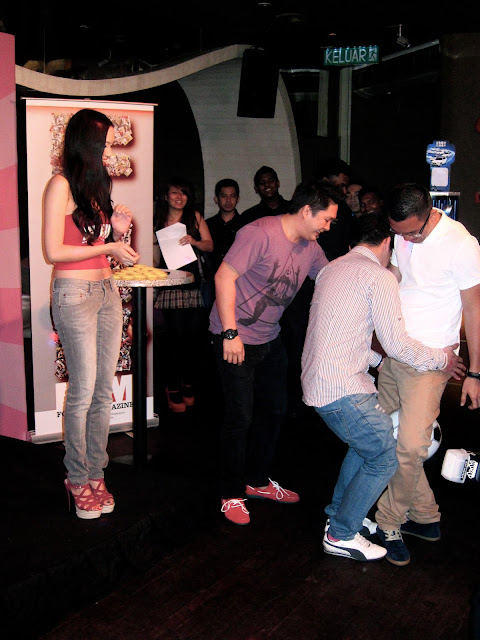 The trickiest part, passing the ball.
Good "holding-the-hip" technique shown by my group mate hahahaha.
While the other one supervises!

And then it comes down to me to deflate it, once again, very sporting and supportive group mates I have heehee. 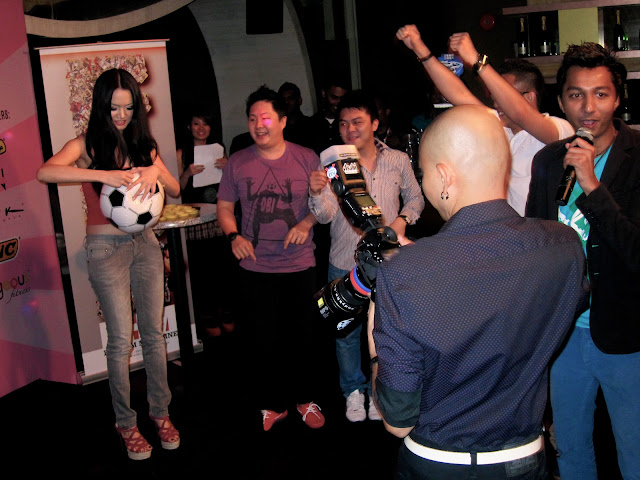 Let's move on to the second round/game.
For this one, we had to pass the rubber band using a straw.
I'm sure many of you tried this before! 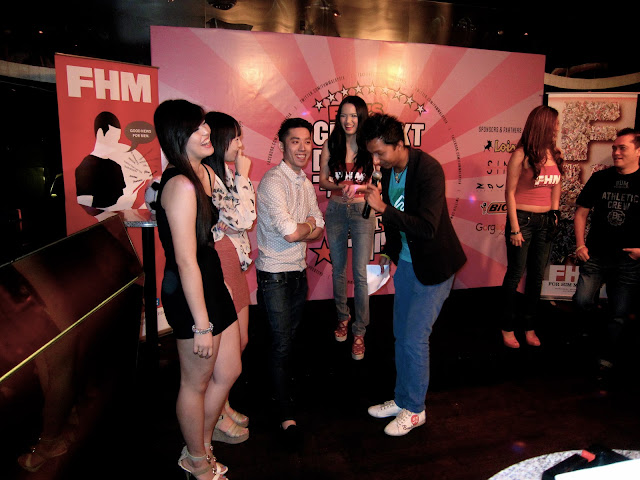 Can't really remember what he was saying though it made us laugh like that lol.

So here we go! 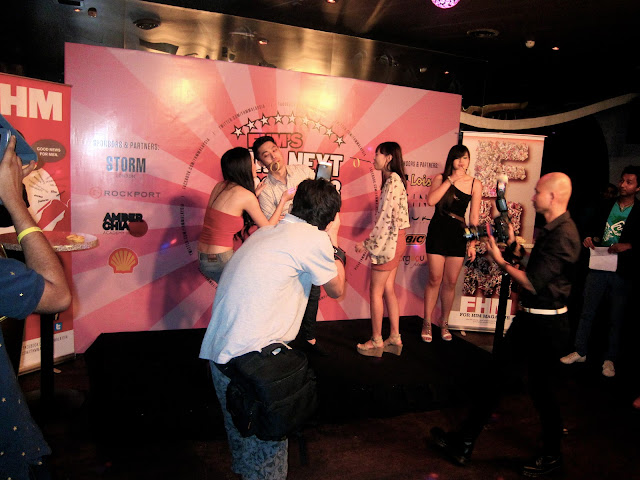 Not many pictures as we looked really REALLY silly in the other ones.
You know I am not one to shy away from candid/unflattering pictures but this is just.. beyond recognition based on how funny and silly we look like.

So for the third and final game, we had to pour cola into each others glasses till it comes to me where I have to transfer it into another glass until it's full in 1 minute. 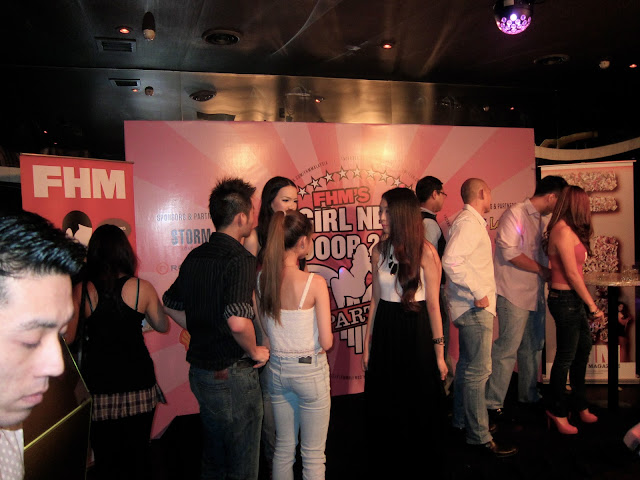 Strategizing and prepping our master plan.

But we lost by maybe a tablespoon?
'le sigh*

And the punishment was.. 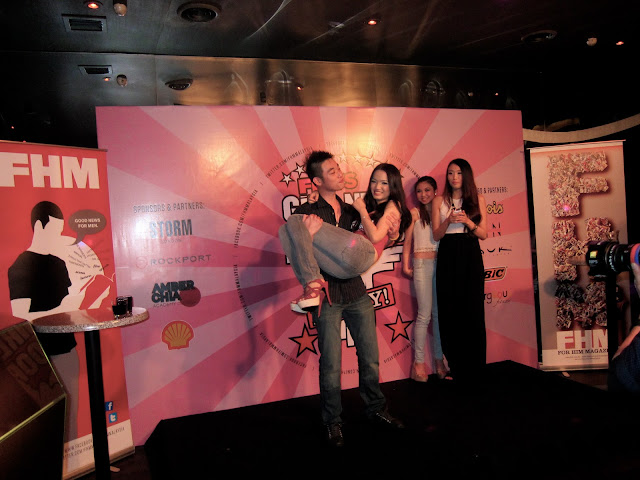 Look at the two girls faces!
Probably scared that he might drop me!

It was a night filled with fun and games, laughed my way through it.
Though I dont know what's it gonna be like during the finals, hopefully it's nothing to stressing or pageantry-like.

Over all I had fun, and if you must know. I didn't decide to join this till a very close friend of mine kept urging me to do something and stop being boring. So, it ended up to this. Same thing goes for MWM.
But i'm glad I came out of my shell and all these competition does help with seeing things differently, you'll never know till you join! I think everyone should join things like these once in their life. You only live once! (:

Anyways, the night was still young. After grabbing a bite we continued at Phuture with everyone else.
Shall keep that for the next post. 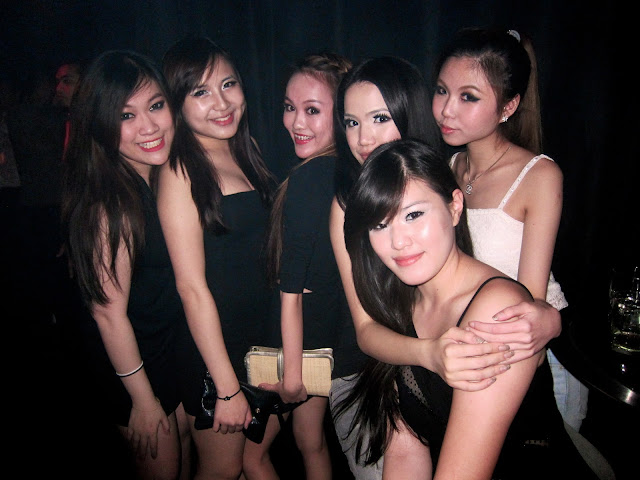