I am sure by now many of you have already heard about the massive party coming this weekend?
Well, its back! The one and only H-Artistry! Just after the previous epic one in Penang's Straits Quay Convention Centre this June, H-Artistry is hitting up Kuala Lumpur for the second installment of 2012's Global Art of Mixing Trilogy! 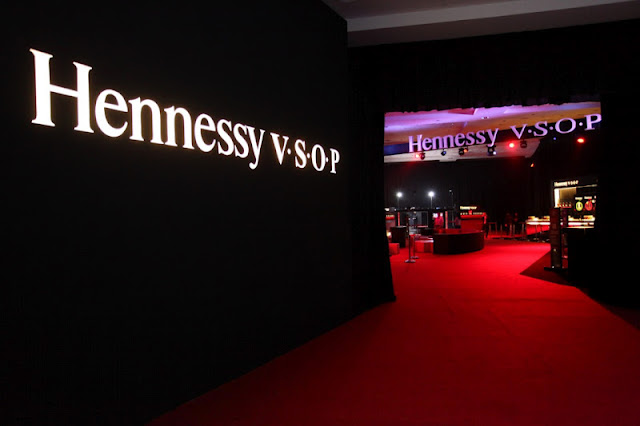 This installment is set to take place at KWC Kuala Lumpur, prepare yourself for a phenomenal super-clubbing experience on the 8th of September 2012 as H-Artistry zeros in on Kuala Lumpur's latest wholesale fashion hub, hmmm party and fashion? What a mix!

Party goers will be treated to a mix of international world-class music and the well known H-Artistry atmosphere. Even with the usual crowd, be prepared to be blown off your feet with the newly revamped Hennessy Art of Mixing Zone featuring their very own Hennessy 360* Cam. 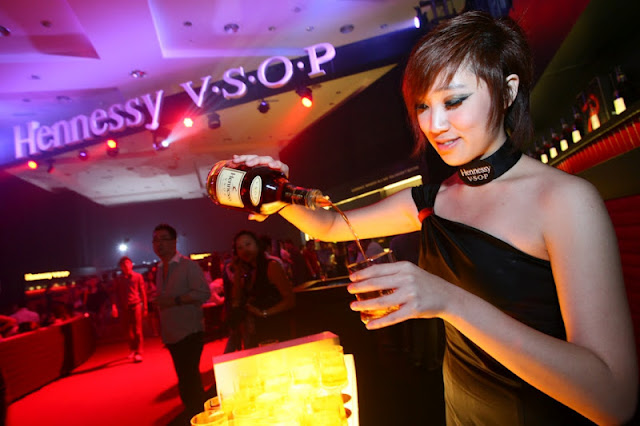 Step inside the party venue where at Hennessy, you'll be sure that everything is taken to a whole new level of party experience. 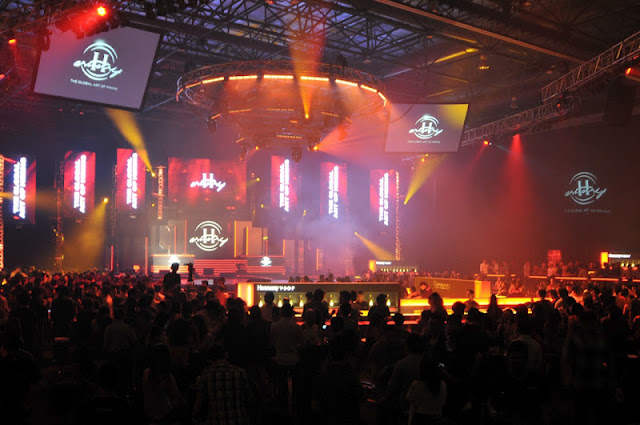 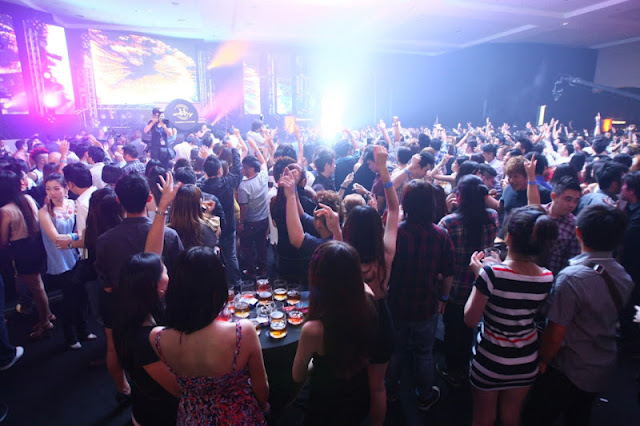 Don't forget to keep your eyes and your ears peeled for the sensational International acts brought in by Hennessy to entertain you whole night long while you enjoy Hennessy V.S.O.P drinks. 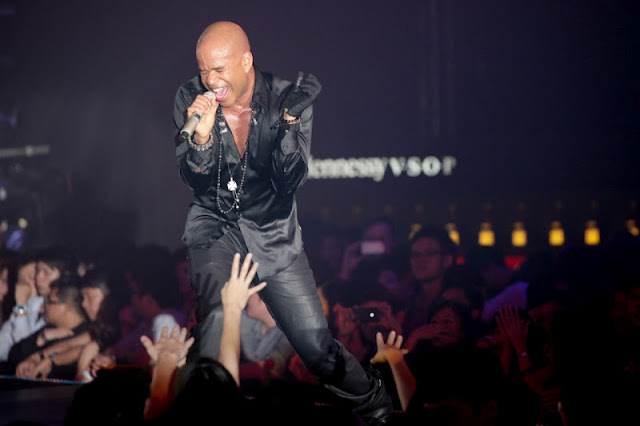 Stellar acts from around the world, even our asian counter parts will be there to sing, dance and of course give you the whole party experience! 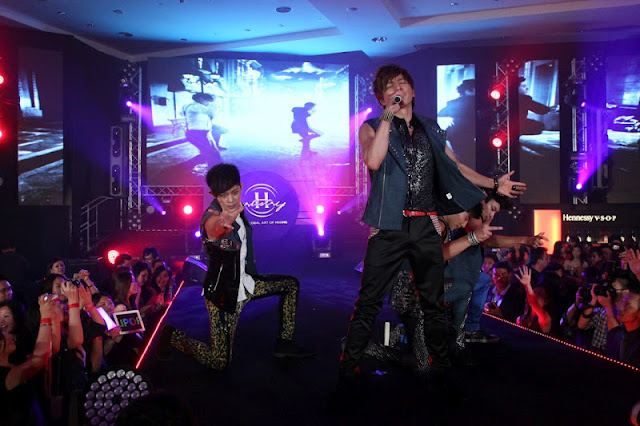 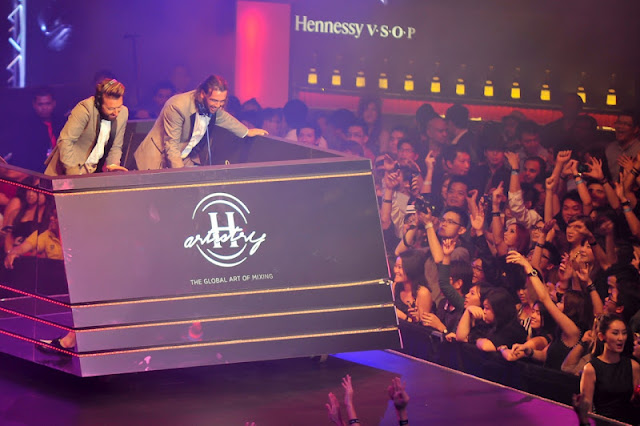 Well, these are few of the artists Hennessy has already invited for H-Artistry events, could you name some of them?
Heheh.

Let's take a look at those who are coming for this installment! 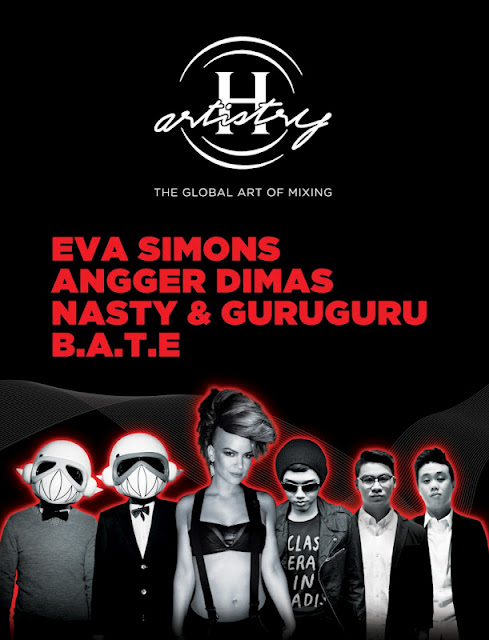 This time round, H-Artistry will be headlined by international vocal powerhouse and Electronic Dance Music siren, Eva Simons! Jakarta's cult-status DJ Angger Dimas, as well KL's electronic dance nu-breds B.A.T.E. The night will go on till the end with the hard-hitting duo Mr. Nasty & GuruGuru, also known together as Bass Agents. 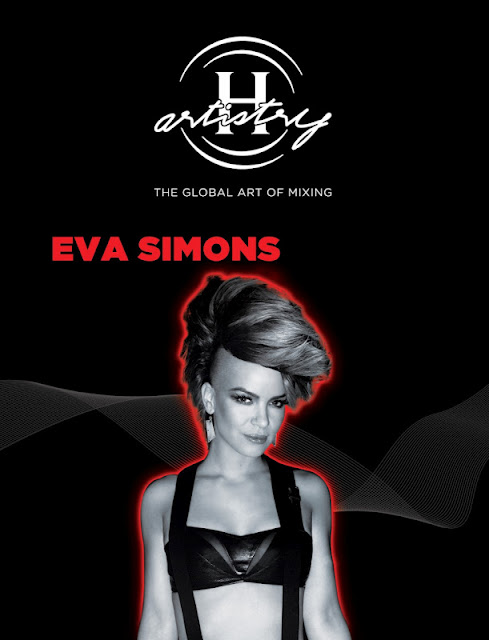 Party goers can expect fist-pumping electrifying performance by the beautiful Eva Simmons. The songstress is well known for her collaboration with Afrojack on the track "Take Over Control" which has become a dance floor anthem around the world! Eva Simmons has then premiered her new track "I Dont Like You" and has another collaboration, this time with Wil.I.Am on a track called, "This Is Love". 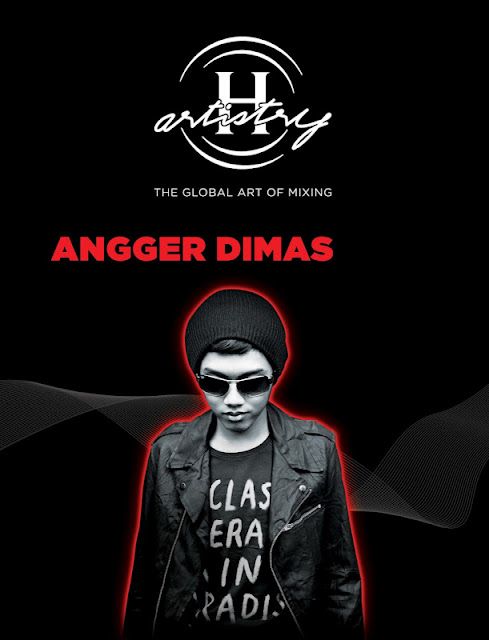 All the way from Jakarta, Angger Dimas is the epitome of a young DJ talent from around the region. Scoring a record deal with Vicious Recordings in early 2009, Dimas went on to spend the rest of his early years perfecting his craft making a huge impact amongst the international EDM scene such as Laidback Luke and Steve Aoki. Check out his debut release of "Duck Army" and "She Got It" which was played by the likes of Laidback Luke and Sebastion Ingrosso respectably. 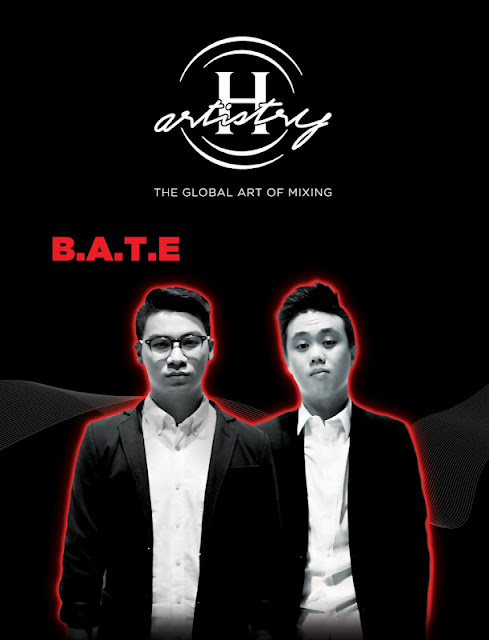 B.A.T.E are two fast rising nu-breeds aspiring to be the next big DJ duo in the local scene despite being new, they are no strangers to Kuala Lumpur party goers. The duo is frequently spotted at various night spots around the city! Be prepared for heavily influenced EDM music to set of the energy and pace this Saturday, party goers can expect an adrenalin-laced set with lots of energy as B.A.T.E brings it this weekend! 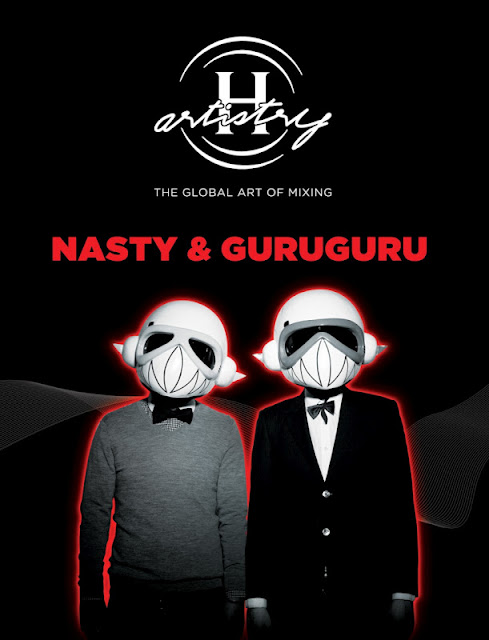 To keep the night going strong till the end, Bass Agents will be spinning hard dance music till the end! The infamous household names of the Kuala Lumpur party scene, this duo need no introduction. Anchoring the hipster continent of Zouk Club KL, with their monthly residency at Barsonic, the Bass Agents have very well established their mark in the region!

Get ready to party through out the night people! 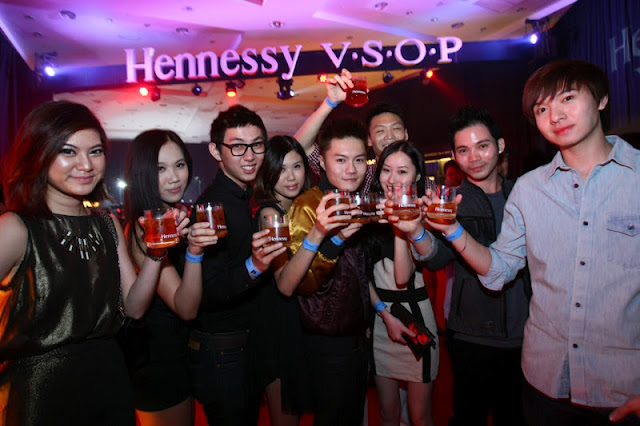 Be sure not to miss out on H-Artistry this September by checking up on H-Artistry's facebook page!
For more info : www.h-artistry.com.my

H-Artistry is open to those above 18 years of age and non-muslims only.

Cheeeers and I'll see you guys there!
x