Continuation from my post here.
This is Melbourne part five.

One thing I despise about going there during winter is the fact that it takes a lot of effort in waking up in the morning. Its too cold! & the bed feels so warm, you just want to hide under the comfy sheets just for a while more. That 'a while more' will prolly end up being 2 hours later, haha!

So me and the boyf, got up for a very VERY late lunch ;
the sun was setting as we walked along Swanston St. 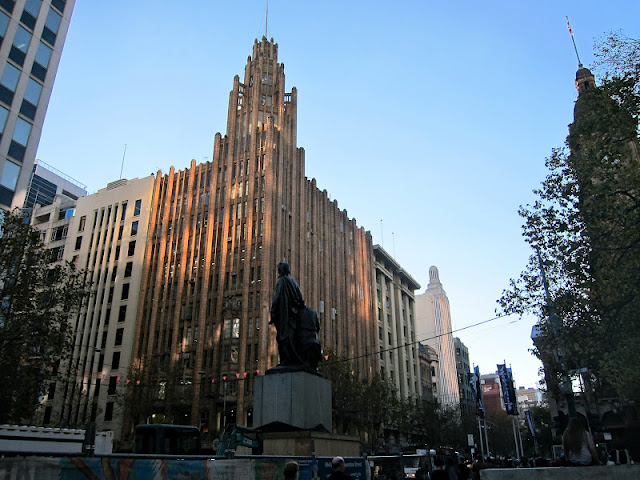 We explored the little alleys throughout that area, and up until now, I havent been to ALL the alleys.
You see, there's where all the good eateries are at.

Anyways came to Block Place, on Little Collin's St.
A small hidden laneway, with the smell of coffee all around! 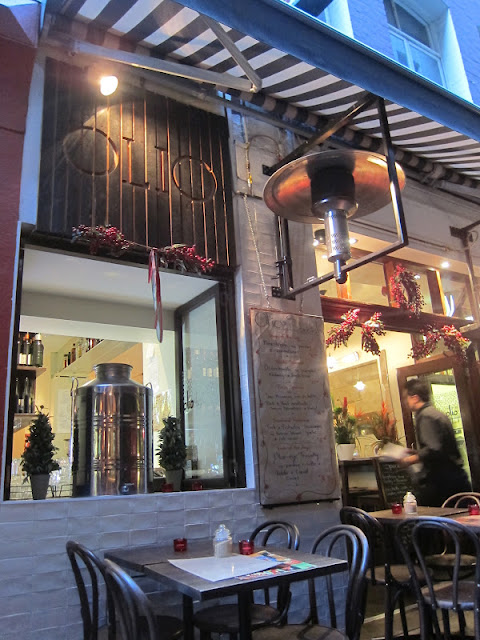 So we decided to try out one of the cafes at that alley. 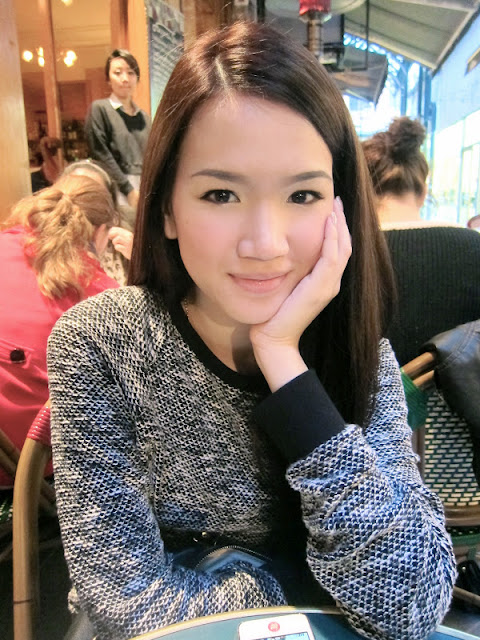 While waiting for my food.

We had a plate of Seafood Risotto and Mussels in white wine reduction ;
Couldn't call it a proper brunch but it was getting late, dinner will be soon. Didn't want to fill our tummies too much and end up skipping dinner. That would just totally mess everything up!

So after our late 'brunch' we took a stroll around the city. 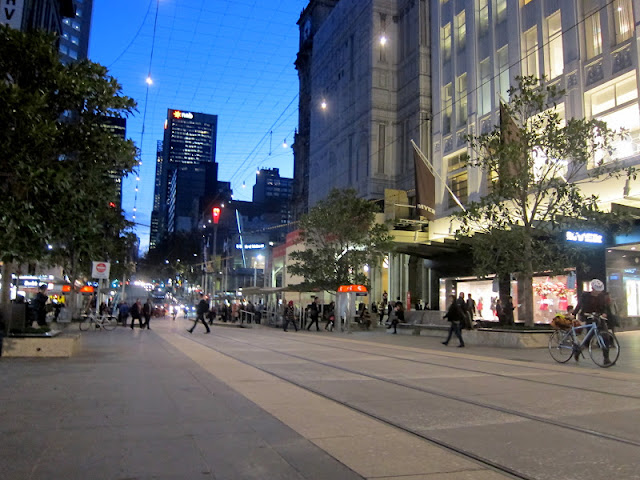 Then met up with the rest for sound check at Bobby McGees for the night's event.

One thing I gotta say is that, that place is absolutely GOOOOOORGEOUS!
Oozing the atmosphere of old hollywood, from the signs, to the seatings, I just love it.
If only I was living there, I would prolly have my 21st Birthday there lol. 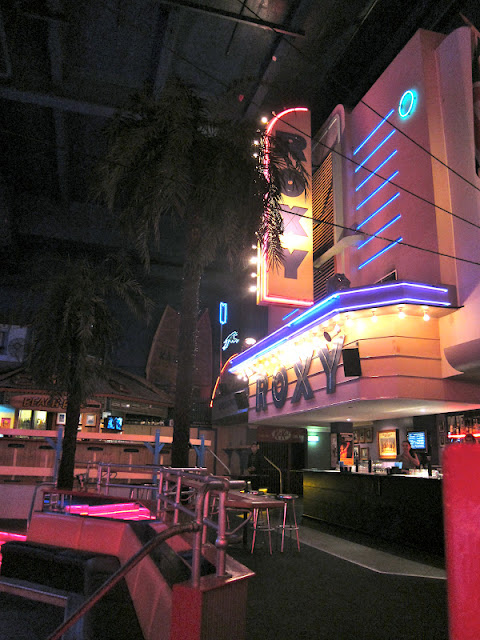 The infamous look-a-like Roxy Theatre ;
to old school Coca-Cola Signage with the 'diner' below. 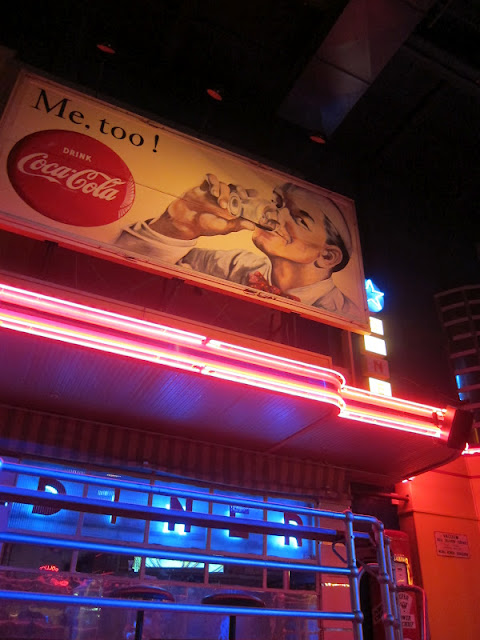 Anyways the guys Jeehoe & Davern were setting up. While I was just checking the place out.
Really really lovely, couldnt wait for the event! 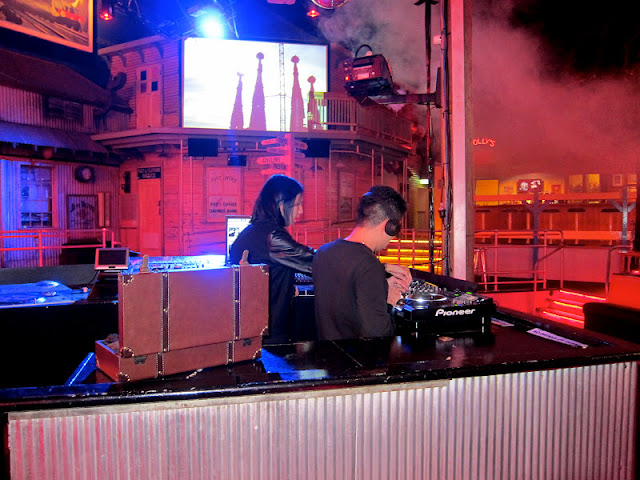 After sound check and dinner, we went home for a quick change and it was off to party! 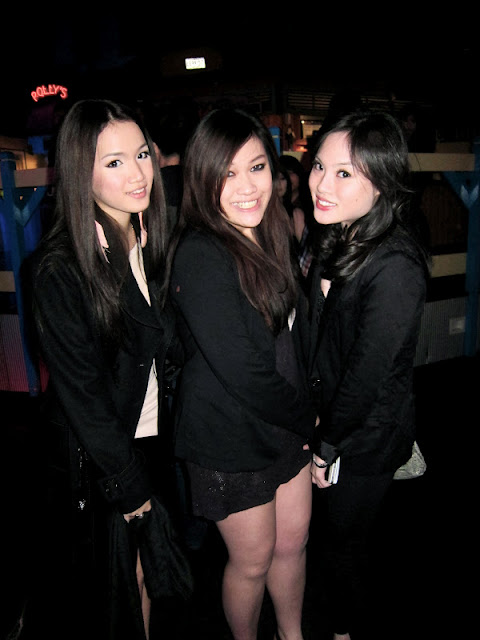 Me, Emmelyn and Rachel. 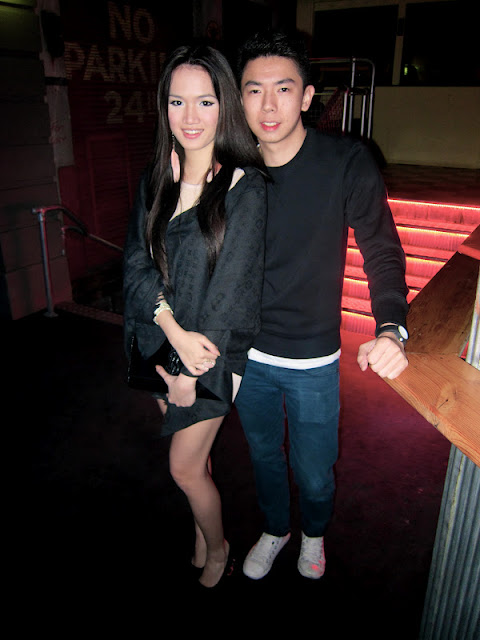 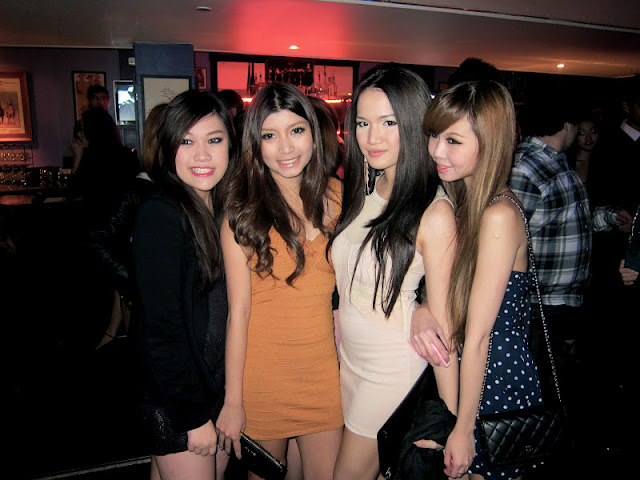 with ze girlfriends I am missing so much!
Emms, Clarissa, yours truly and Abigail (: 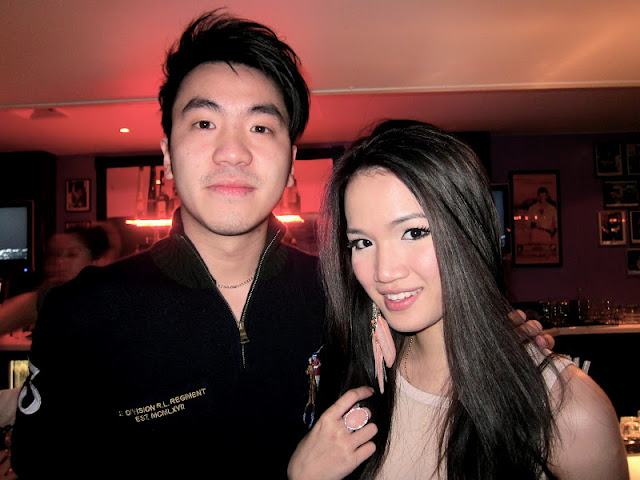 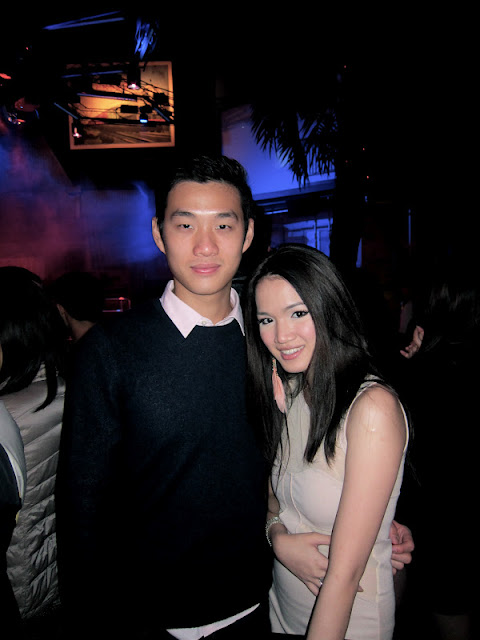 Chian Zen and myself. 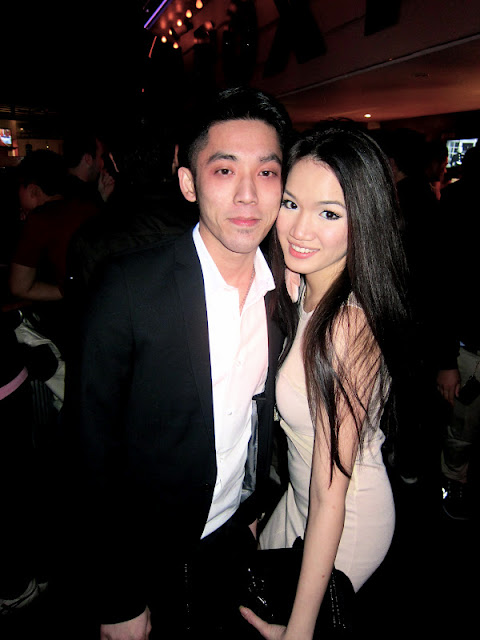 and finally the boyfriend and myself :D

So we partied, did shots and all that.
It was a fun nightt indeed, lots of dancing with the girlfriends.
They showed me their "shuffling" skills in heels. First time seeing that! Haha.

Left and it was freeeezing cold outside!

On another separate night, we headed to Love Machine just outside the city for another round of partying. 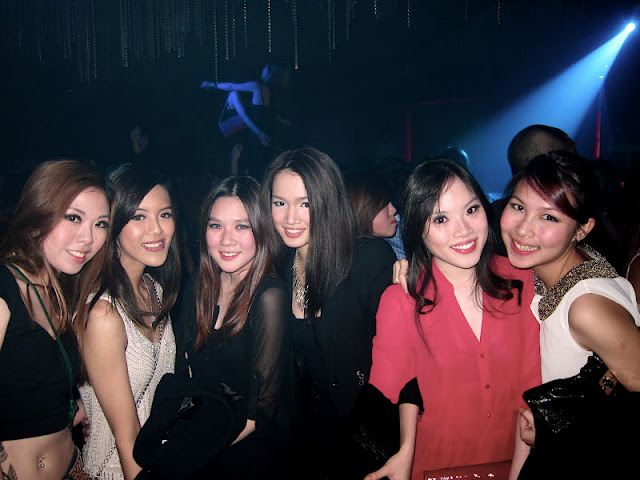 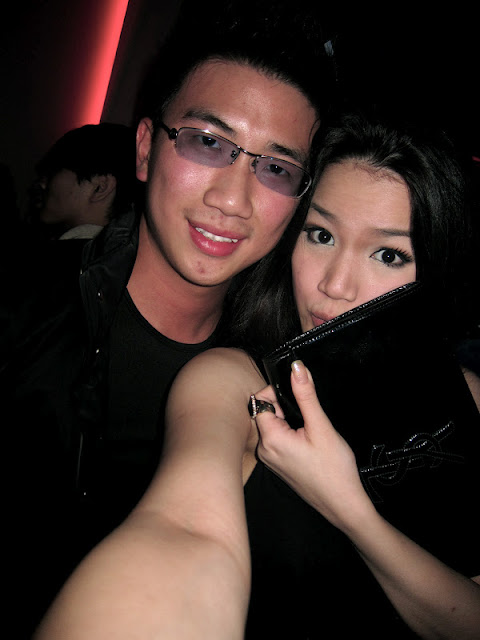 Zlwin! Haha.
Of all places! We had a small catch up session a few days after at Crown. 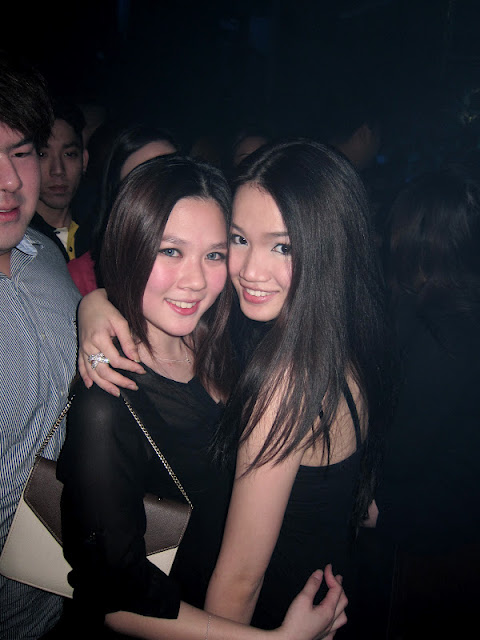 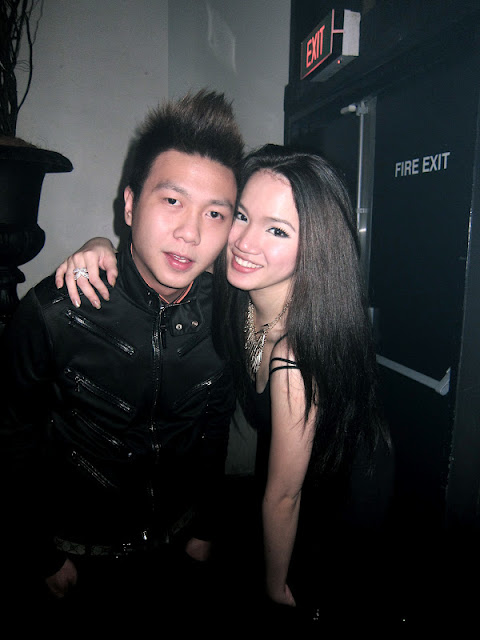 I could barely remember much, too many shots and drinks and all that mixing and cray cray party peeps. Well I had fun! At 3am/4am(?) we hopped to another club on Flinders called Ace of Spades for some hardtrance music. By that time I was so sooo tired, almost gone. But I pulled through. After that the boyf wanted to watch the Chelsea game. So we headed to Crown, the crowd was amazing, and everyone was in a jolly mood supporting Chelsea. Screaming, shouting, jumping, more layan then the clubbing crowd.

Left after the match ended and decided to take a stroll back home.
Good gracious the sun was up!

We were awake for more than 24 hours ohmaigod. 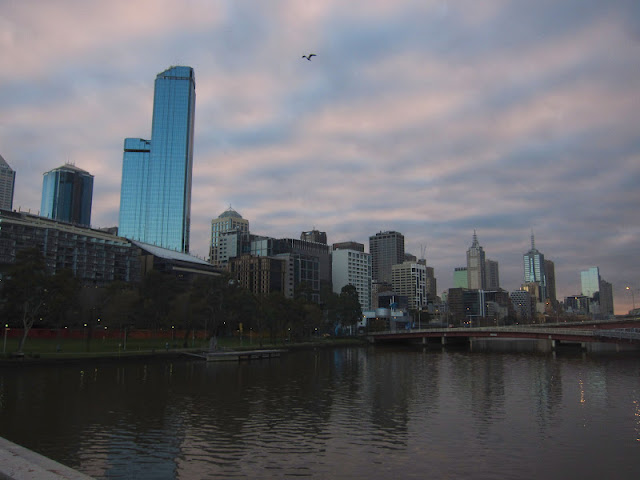 But to think about it now, it was really lovely.
Watching the sunrise, walking home hand in hand (:
Look at the cotton candy skies. 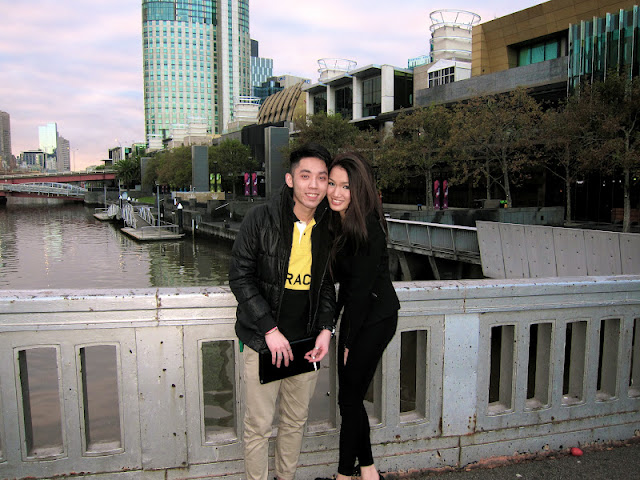 Went home and slept for the longest time.
Woke up to two things.

1) A wristtag, I have no idea from which club. 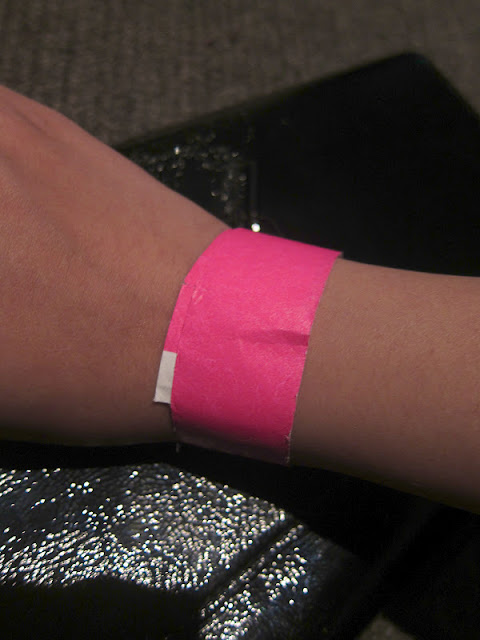 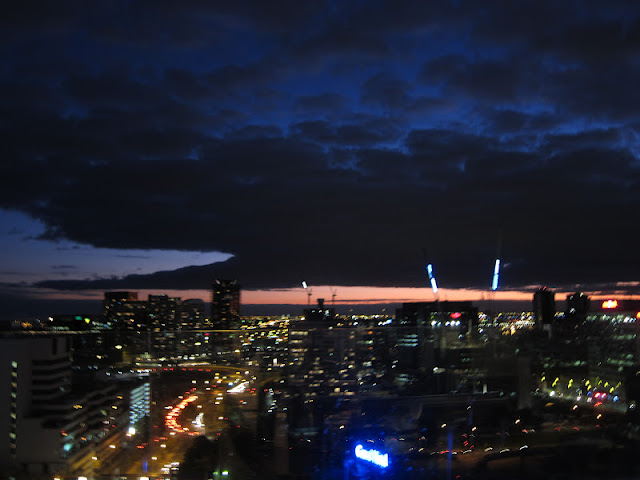 I guess that's how you party in Melbourne lol.
It never ends.