FUTURE MUSIC FESTIVAL ASIA (FMFA)
I wanted to head over to Future Music early as I could but everyone was still lazing as I guess ASOT really tired us out the night before. 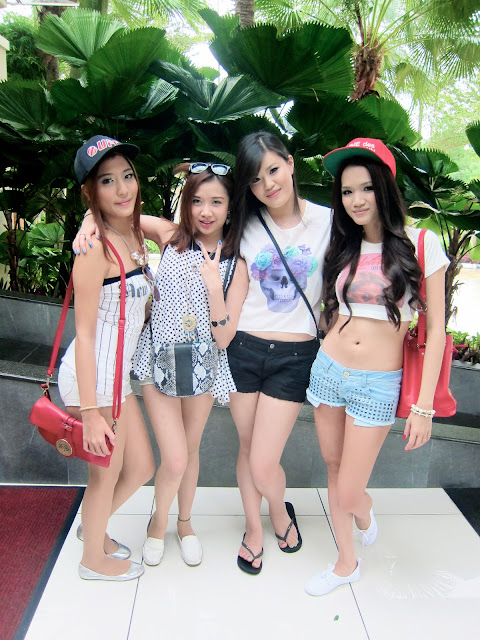 Jess, Manda, Erin and I.
My shoes ever so white but then turned brown by the end of the night. 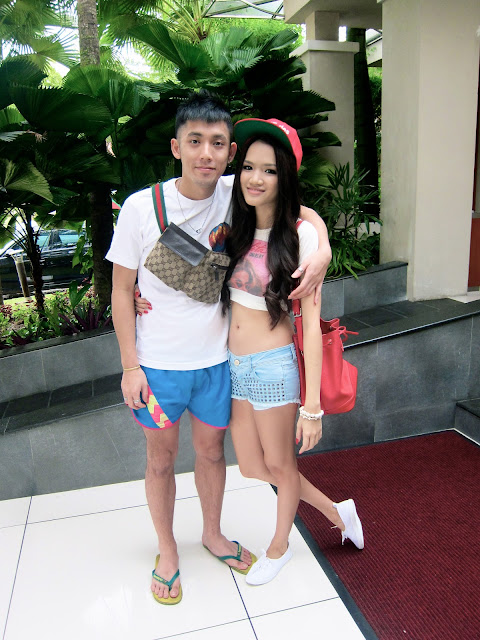 Anyways we headed for dinner about 7pm, and we ended up this fancy chinese restaurant. Surprisingly it wasn't over priced and the food tasted good. Why do I not take pictures at crucial moments like these? GRR.

I made a collage of the set times, and was hoping to make it for some : 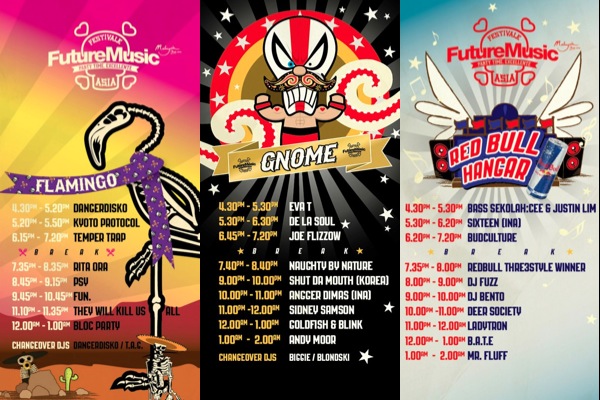 So after dinner, we headed to Sepang International Circuit, thank god for staying two nights in Nilai we didn't have to rush and we made it for PSY's performance. 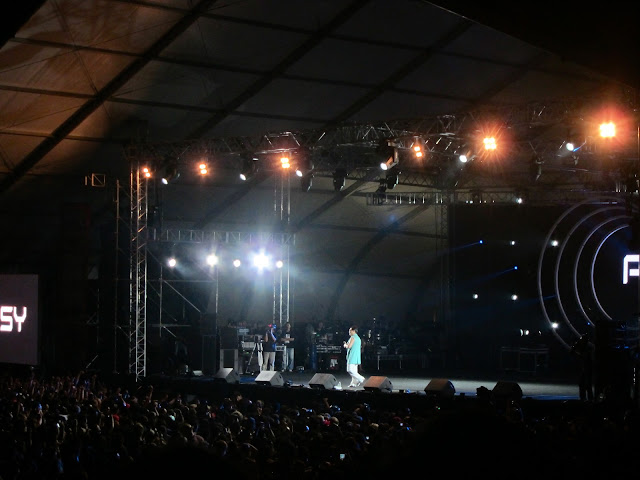 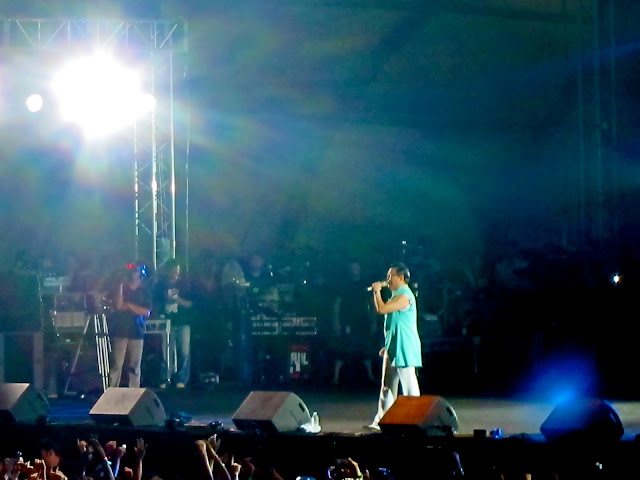 One man, one song, millions of fans?
That shit cray.
I was so short, even as I was standing at the VIP viewing deck. Even took me ages to go up there, cause it was over packed -.- Had to have Erin carrying me up so I could see and take these photos, lol.

Stayed for one song, I mean yeah he only had ONE song, but he sings it 3 times. So we stayed for one rendition and we went in to the VIP tent to chill under the aircond. Guess the whole world thought the same too as I bumped into many familiar faces there. 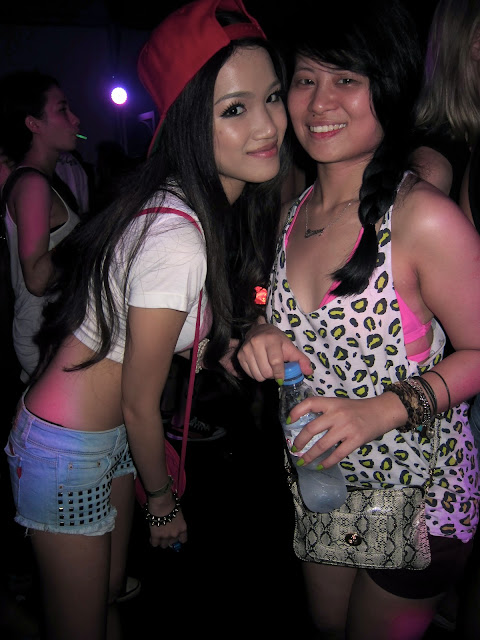 We were waiting for our other friends to join us there. As most of us got stuck with the whole parking system. As VIP ticket holders not all of us got to park at the desired designated spot.  So while waiting we played some darts! 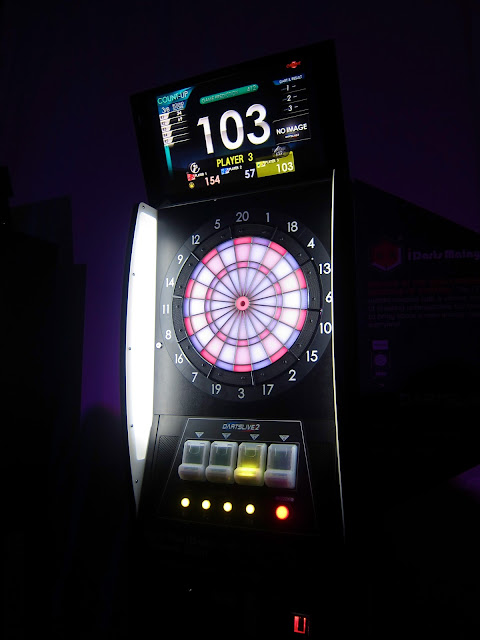 iDarts Malaysia was one of the sponsors hence, darting machines could be found at the VIP tent! Yay! 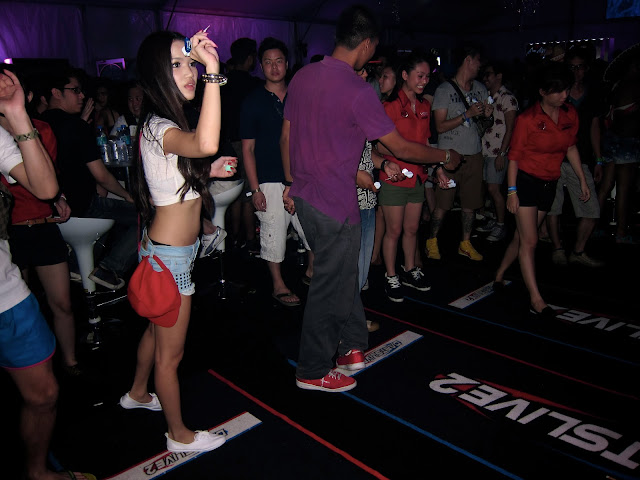 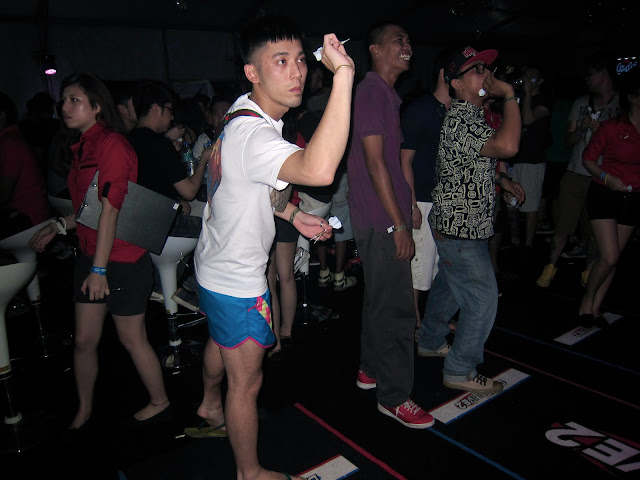 Howie, Erin and I competed against each other. Guess who won?
Lol, shockingly Erin did. Beginners luck I guess? Haha. 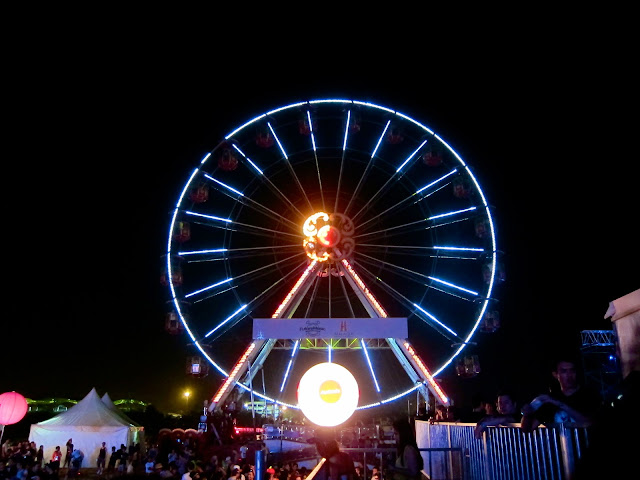 The ferris wheel that I didn't get to ride on ):

After everyone got to the tent we went to the other side which was the Gnome Stage to watch Sidney Samson! 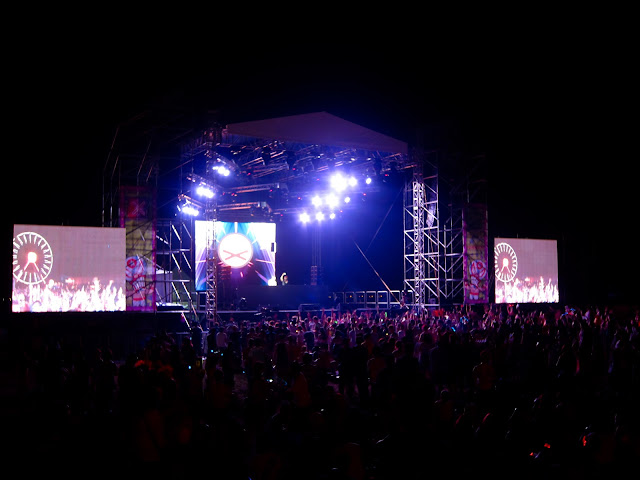 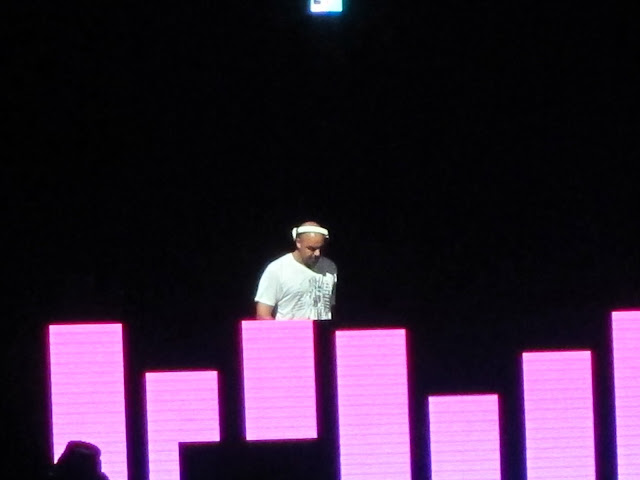 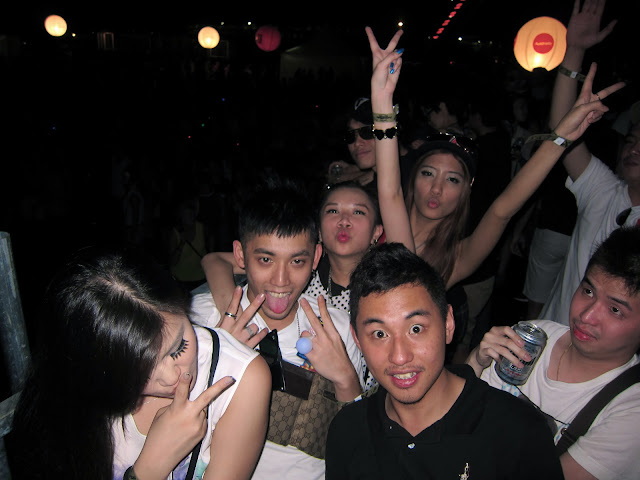 Bumped into Venice too, catch up for a bit but yeah, who catches up at a music festival haha.
It was nice seeing her though. 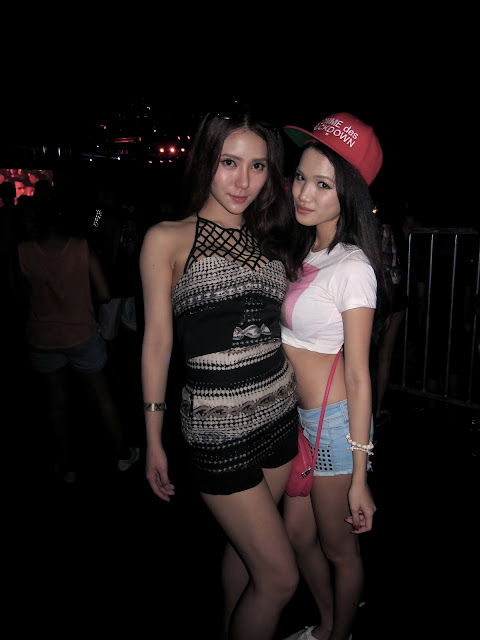 After Sidney Samson it was Goldfish & Blinks set.
As usual, love their set!

Thenn it was Andy Moor. 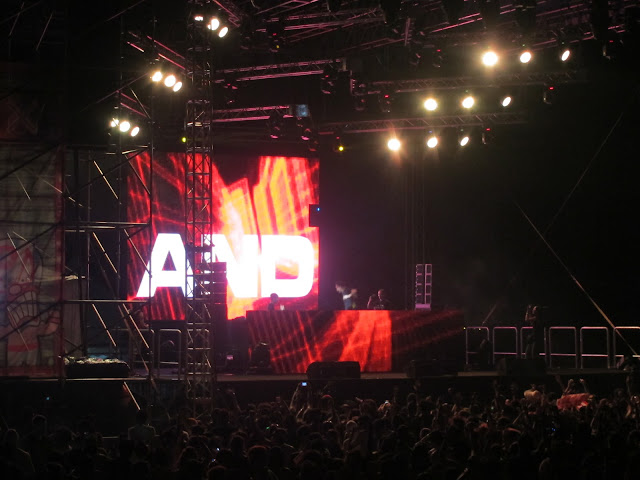 Beautiful fireworks towards the ending of the night.
It went on for quite a while, which had us looking left and right haha.
Very pretty fireworks, a really good ending to a two day music festival! 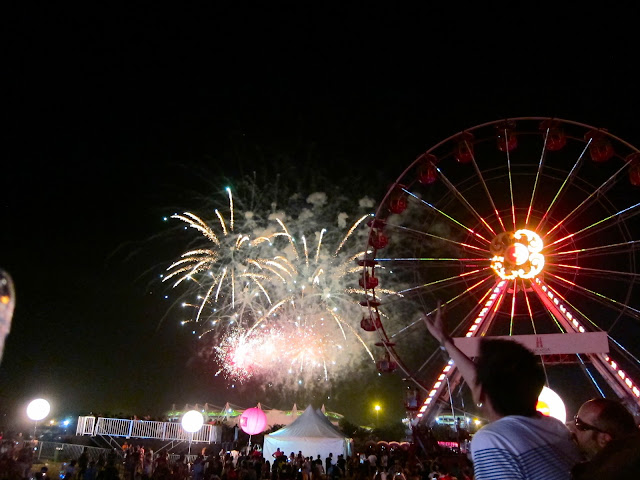 I definitely had so much fun!
Can't wait for more raves/music festival through out this year.