Global Sound System also known as Music Asia Festival this year was so much better than the last!
Held at Sepang International Circuit, so it was a 45 minutes drive all the way there. But Sepang raves are the best. It's like I've been to this area so many times that particular month lol.

Anyways we got there just on time for Judge Jules. 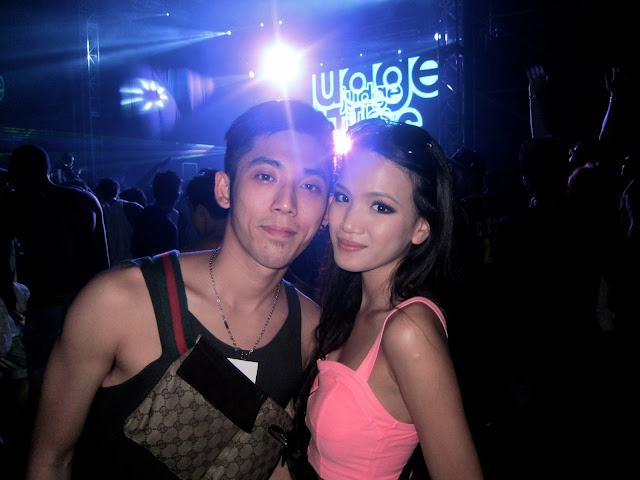 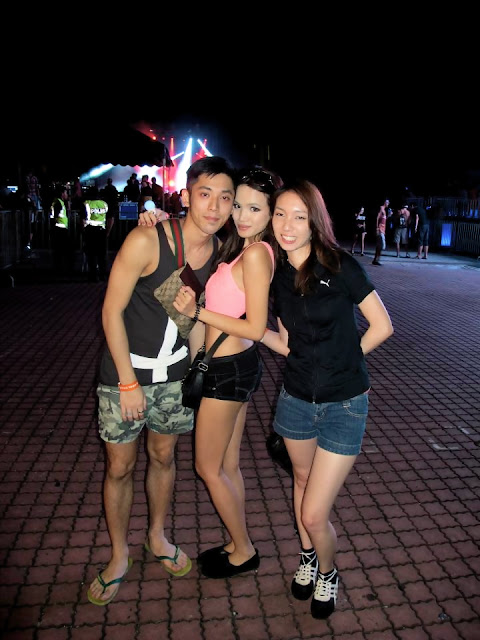 Bumped into tons of familar faces, which was actually quite shocking cause not many were talking about this rave... till the last minute as usual.
Howie, me and Naomi. 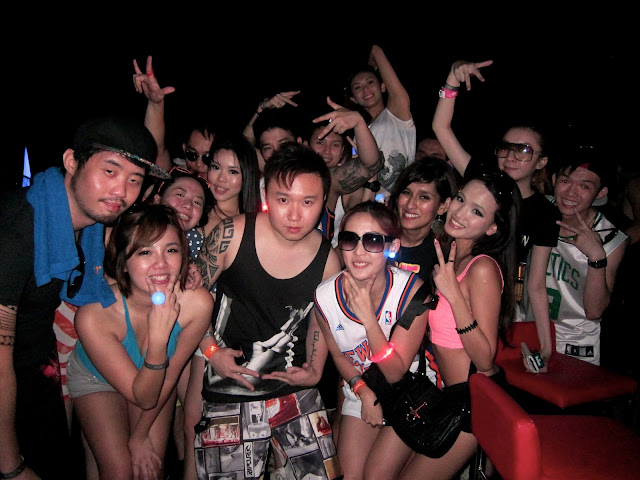 With the 'Koyak Krew' or the usual Beerfactory gang haha. 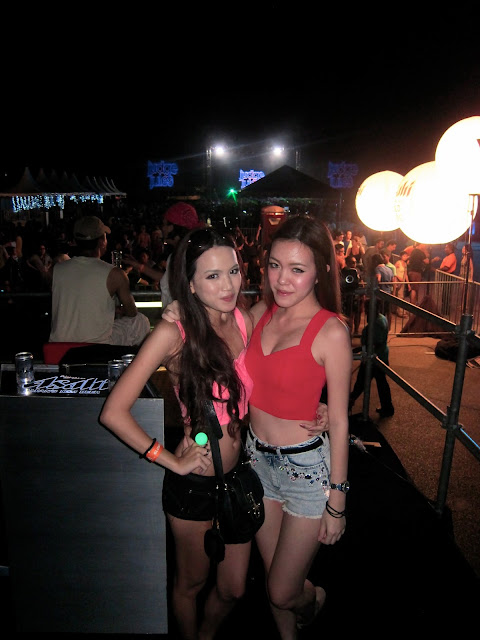 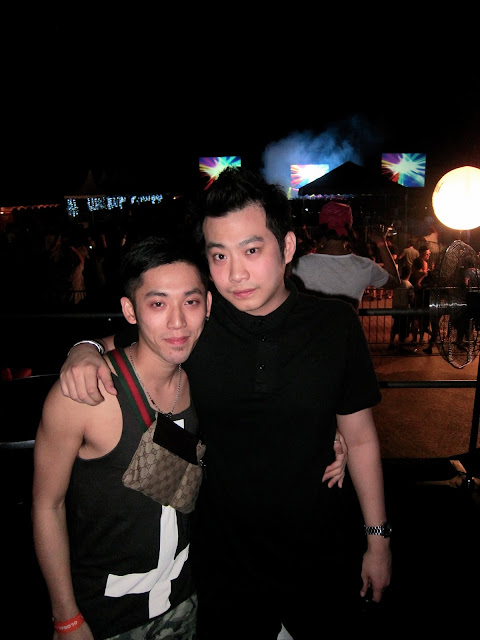 Couple's switching LOL.
Me and Joanne, Howie and Collin.

So we were chilling at the VIP deck with our Asahi beers.
The crowd was amazing, the music was pumping and the lighting/lasers were not bad indeed!
You'll see why later (; 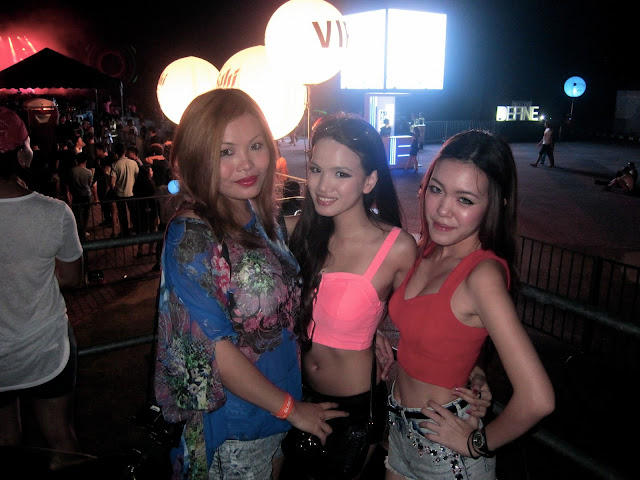 Pauline, me and Joanne.

After that we went back to the front but this time inside the cabana, it was getting a wee bit pack for me outside, and I was waiting for Shogun's set. 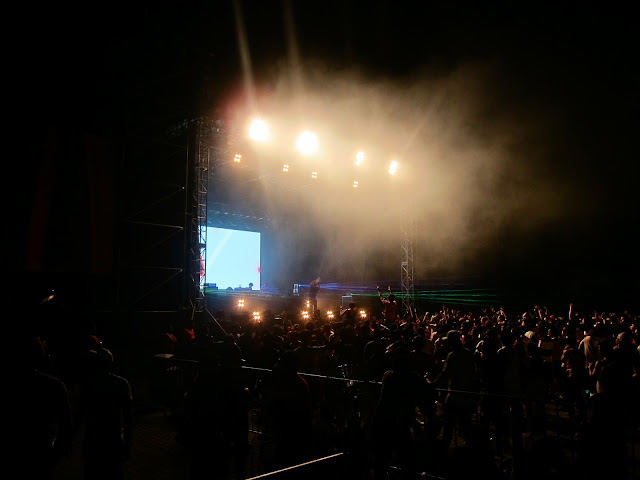 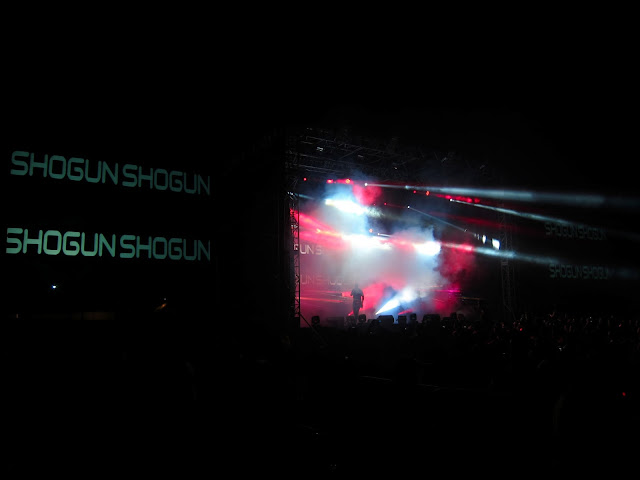 I actually love the layout this year.
Last year I couldn't see much from the cabana.
http://www.stephanielim.net/2012/07/mca-dash-berlin-2012-sepang.html
Happy much! 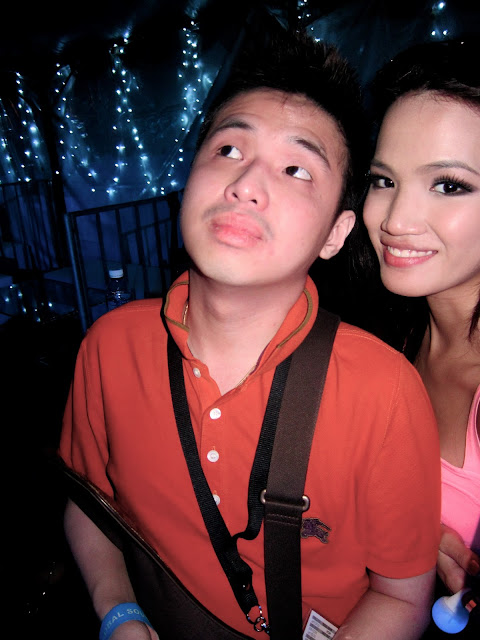 69 and I, one year and still no difference on him, at least my face ain't that round anymore.
I don't know if I should be happy or worried about aging lol.

Then it was BT who played the last set! 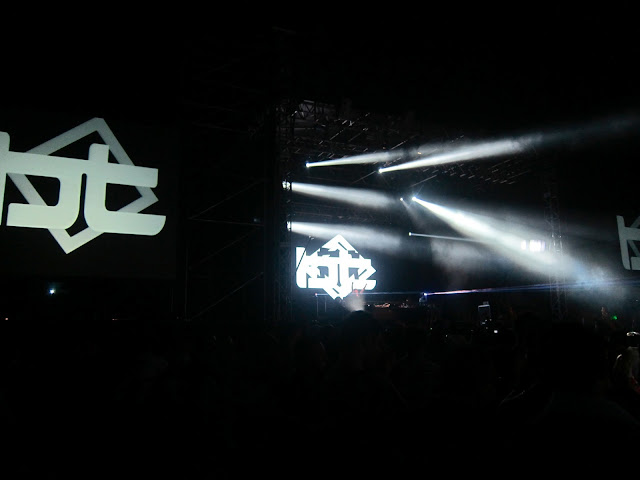 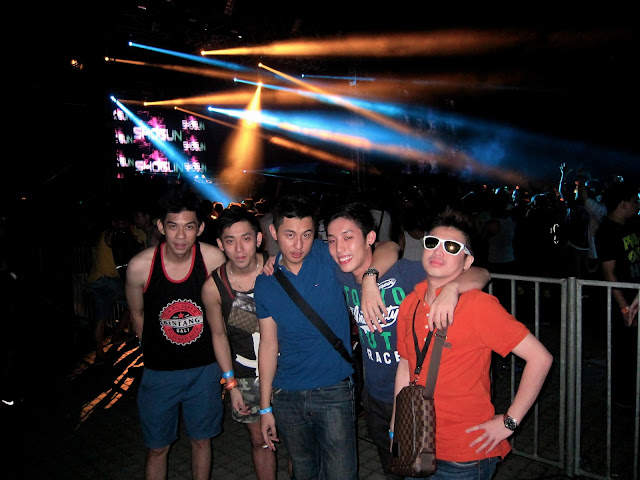 See what I mean by awesome lasers?
Well the boys, Matt, Howie, Darryl, Brandon and 69.
I have no idea why Darryl and 69 is in a girly pose but haha. This picture will definitely be a funny one in years to come lol.

Anyways here's a snippet of the after movie!