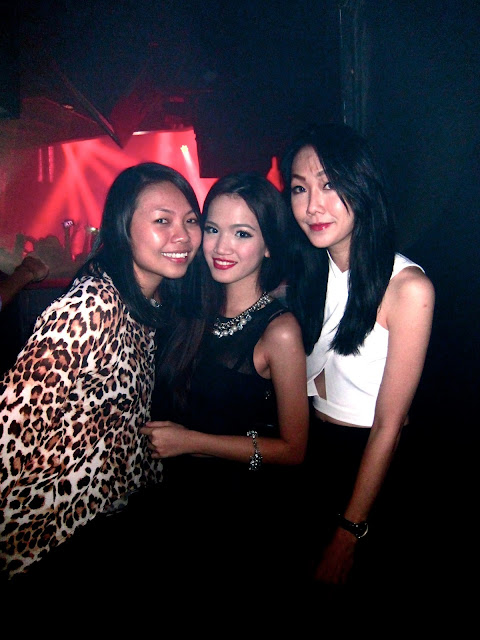 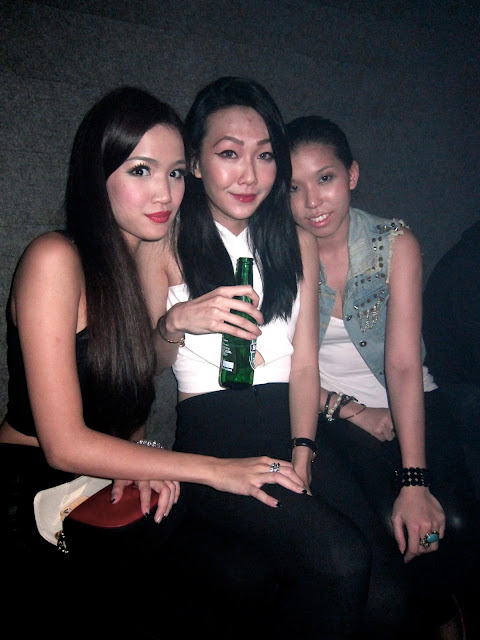 Kaskade was good at first, he was playing almost the same similar set as the one he played at UMF till later on towards the end, his songs were suddenly upbeat and then mellow. Tak tau layan lah like that lol. Nevertheless we still had our fun (: 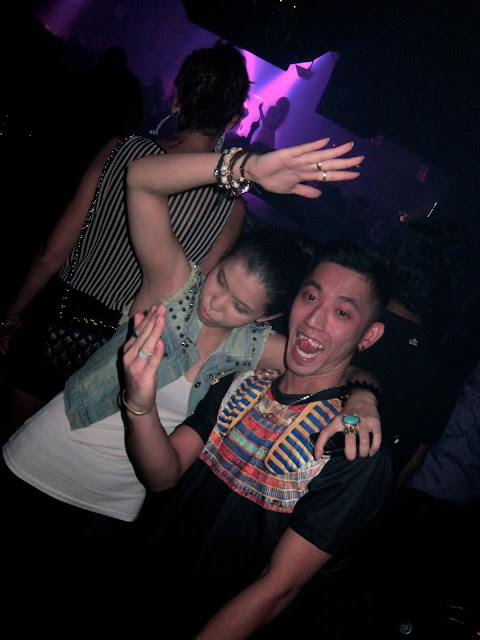 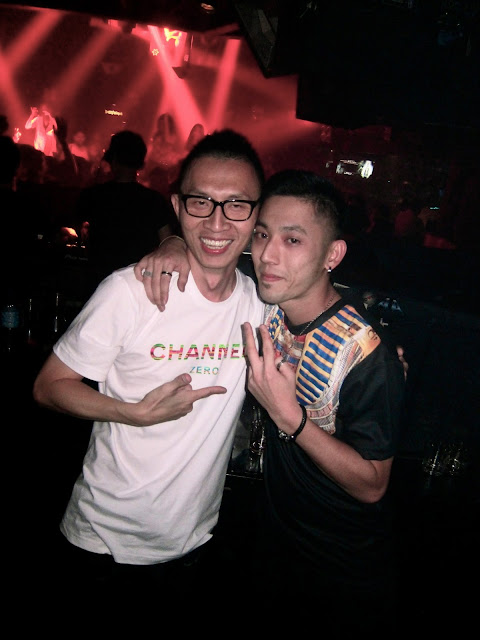 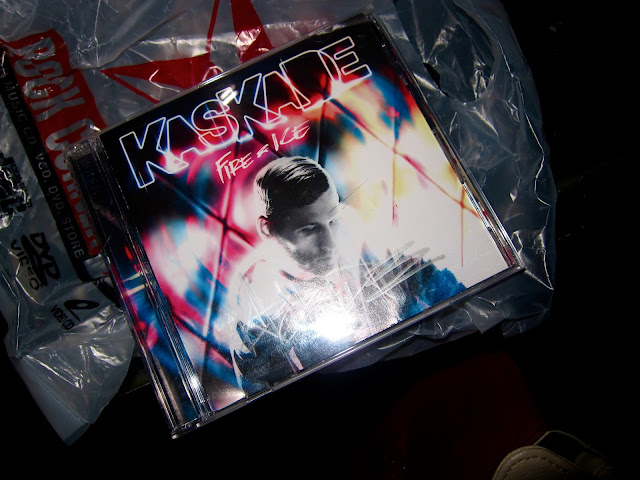 Then after, the night continued on with LOUD. 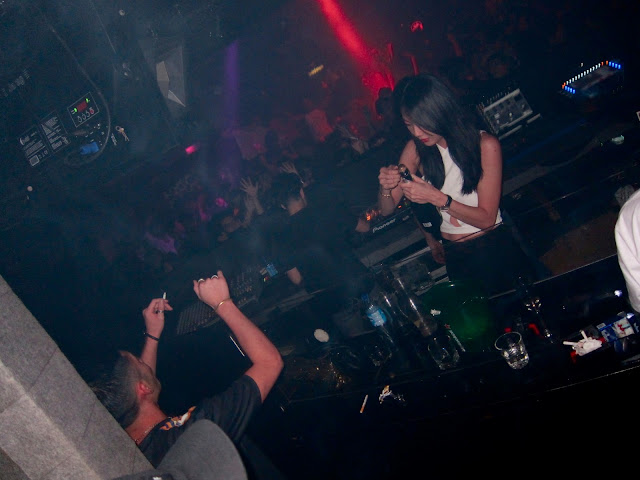 Most of us were pretty tipsy by then lol. 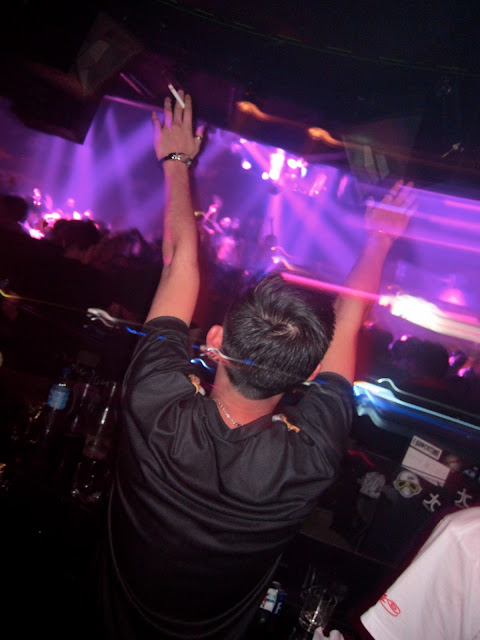 It was a great night as usual (;