Club Asahi, well what is it?
Club Asahi is a party series brought to you by the people from Asahi, and it brings unique themes and exciting experiences from the most dynamic and exciting cities around the world right into the heart of some of Malaysia’s hottest venues! The previous one was held at Kuala Lumpur,  giving party-goers a glimpse of Tokyo, Japan’s party central. 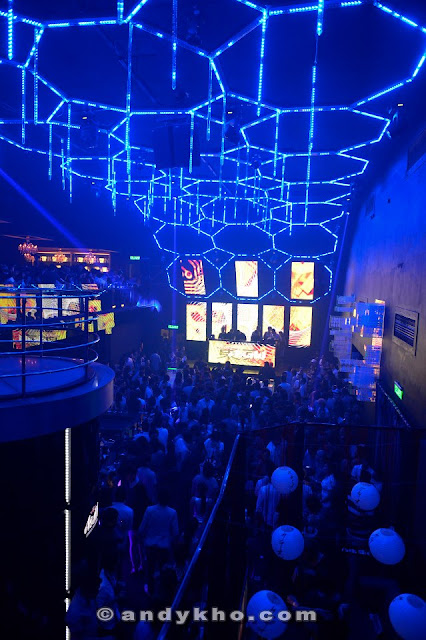 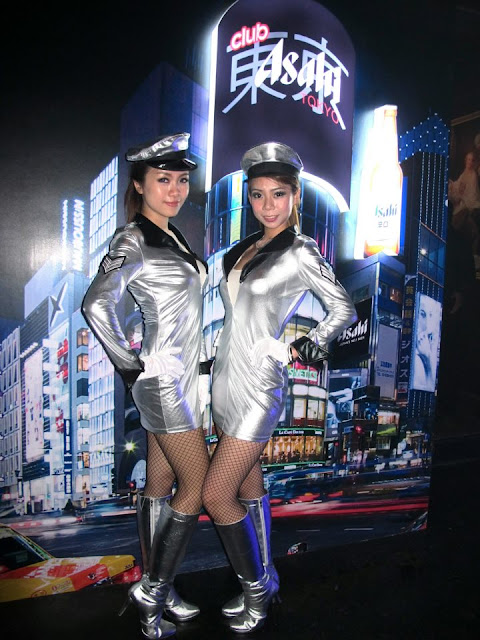 Club Asahi aims to offer clubbers a new, unique platform to be entertained, be inspired and be in the forefront in igniting endless possibilities. Asahi Super Dry has been very active in the Malaysian EDM and clubbing scene having participated in various music festivals in the country such as Swedish House Mafia and Future Music Festival Asia, and will be continuing its involvement in more projects throughout the year as it elevates the music scene in Malaysia.
This time round Club Asahi is entitled “Club Asahi Miami” and will be happening on 21 June 2013 at Soju Room in Penang. The party starts at 9.00pm and trust me, you’d want to be there on-time to catch the performances and of course nice ice-cold Asahi Super Dry.
Club Asahi looks set to rock Soju Room bringing the best of electronic dance music, vibe, and energy Miami style!

Here are the acts that will be performing that night :
Kryoman 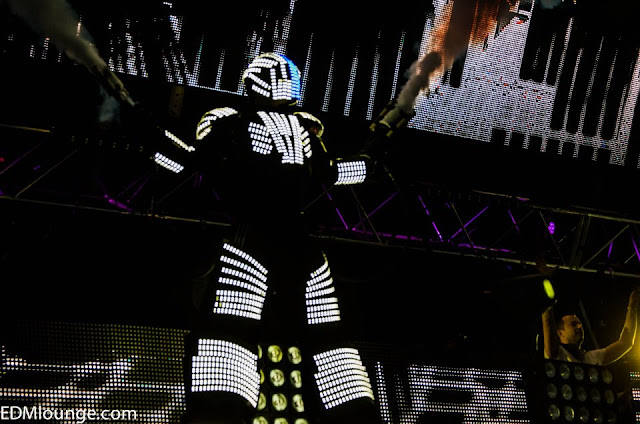 Kryoman the half man half machine as many know him to be has been blowing minds inside the electronic music underground since nearly its inception. As ‘rave’ began to rise like a phoenix from the underground, so too did Kryoman. Year after year, the man and the machine continued to evolve in a nearly streamlined path with dance music. The robot, as he has come to be known, takes revelers to a whole new realm of reality. He is the energy and the link that ties the artist with the audience, because, when the robot engages, he is channeling both. 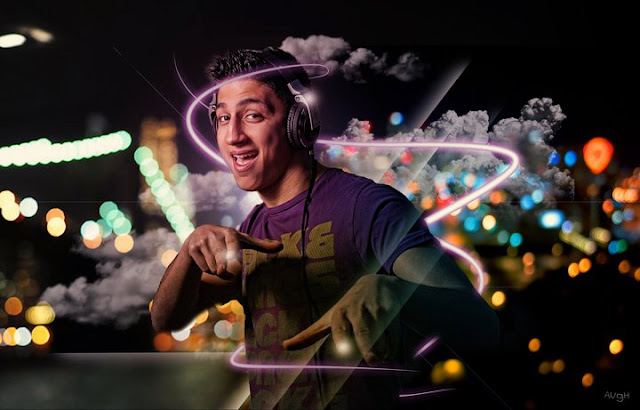 DJ Henrix is a successful upcoming DJ with outrageous over the top talent, and this is what will make this second installment not one to be missed. Miami based DJ, Henrix has been on a roll lately with his single “Let’s Rave” on Mixmash, getting support from DJs far and wide including by Laidback Luke during his appearance on Pioneer DJ Sounds as well as his upcoming single with GTA & Digital lab getting preliminary support from Kaskade, Laidback Luke, Steve Angello & Tiesto. Furthermore, Henrix was featured 5 out of 6 weeks in a row on Tiesto’s Club Life Podcast (277-283)! Henrix is establishing himself as a name to be reckoned with and will most definitely be the name to watch for 2013. 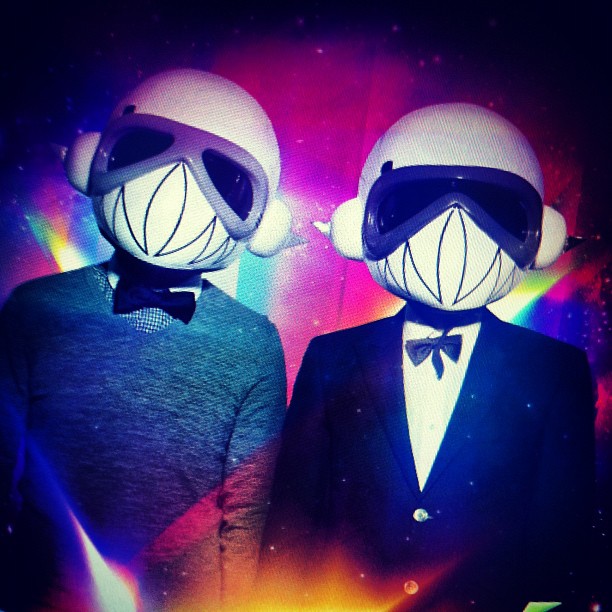 Mr Nasty and Guru Guru will representing Malaysia as part of the Asahi Super Dry All Stars collective. This dynamic duo is amazing as entertainers, with an impeccable taste for music. Mr Nasty & GuruGuru: The infamous household names from Zouk Club KL, anchors the much hipper side of the club called Barsonic with their bi-monthly residency coined OMFG & CTRL. They are known for their precise ability to execute 5-hour sets starting from 126bpm to 150bpm with electro to dubstep and not afraid to experiment; they always land with a dash of hardstyle to finish. They will soon be touring the whole of Malaysia under the Asahi Super Dry All Stars movement where DJ acts take over the clubs every fortnight throughout the nation.
. 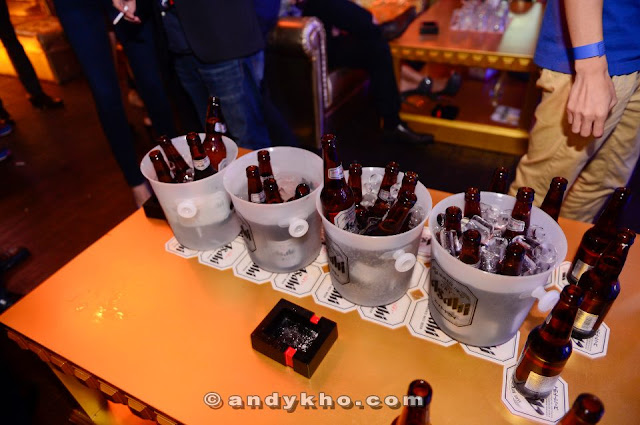 So Penangnites and other Malaysians who would be heading to Penang for this, are y'all ready for buckets cold Asahi being served to you by lovely ladies decked out in Asahi's signature colors of silver, red and black! 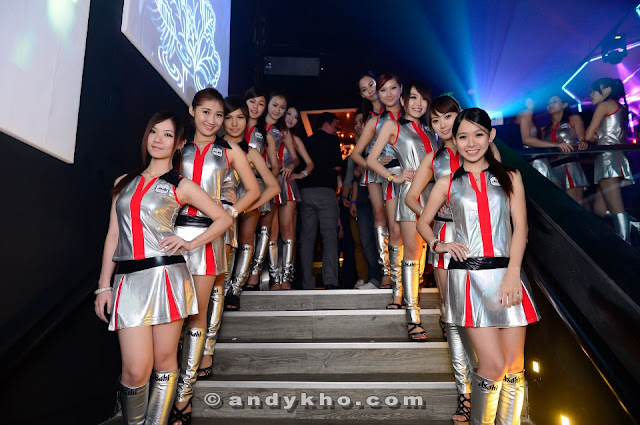 Cause I am pretty stoked! Can't wait for an exciting night out up North in Penang.
By the way check out this video from the last party! 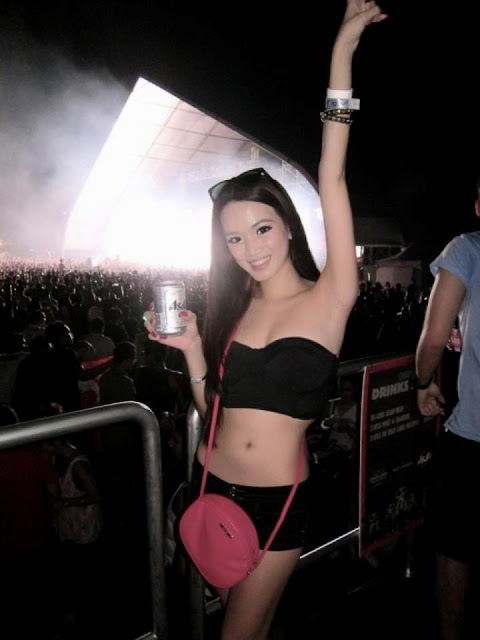 Me and my very own Asahi in one hand hehe!
So what are you waiting for? Head over to https://www.facebook.com/AsahiMalaysia to get your passport to Club Asahi Miami!
See you at the party!