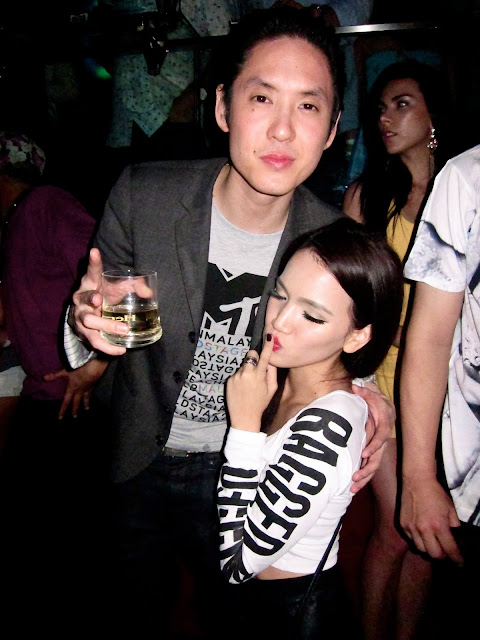 Did that photo caught your attention? Haha.
I think there's like tons of pictures of Kev Nish and his Malaysian fans after they've (FM) been here for about a week!

Just a short update till I get the official pictures.
It was a rainy evening and being on a sandy man made beach isn't a great way to spend my Saturday evening but because it was MTV World Stage, oh wells. I can sacrifice my shoes for that lol.

Thank god I wore long sleeves and brought my snapback with me! 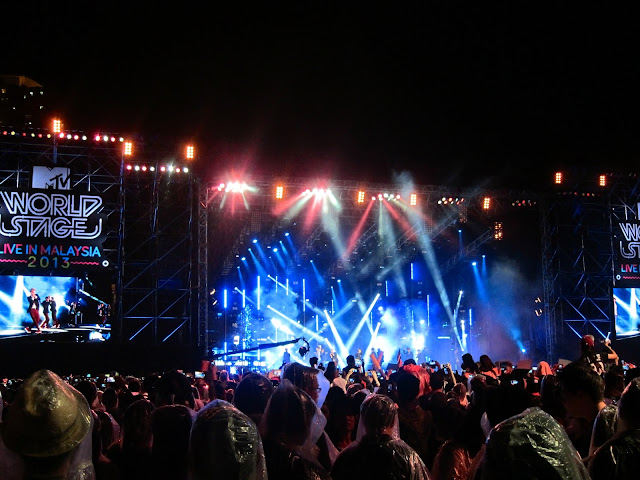 Reason 1# why I love MTV World Stage, the stage setup is really good.
We don't get awesome stages in Malaysia. The last one I remembered awing to was prolly Godskitchen Boombox. 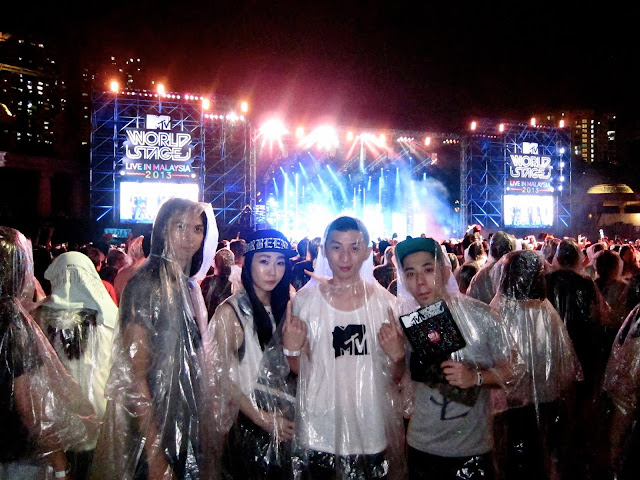 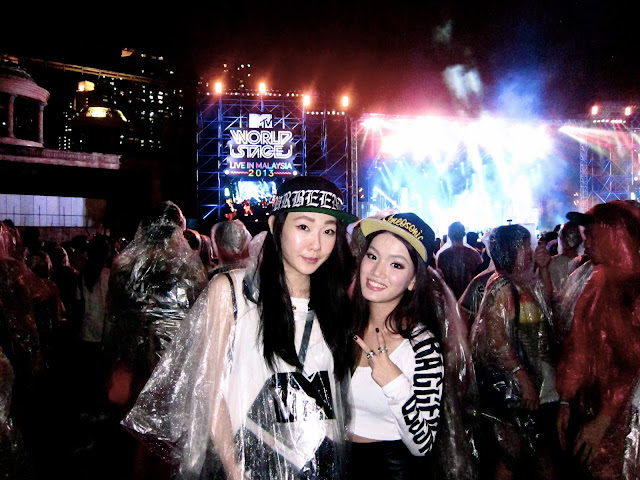 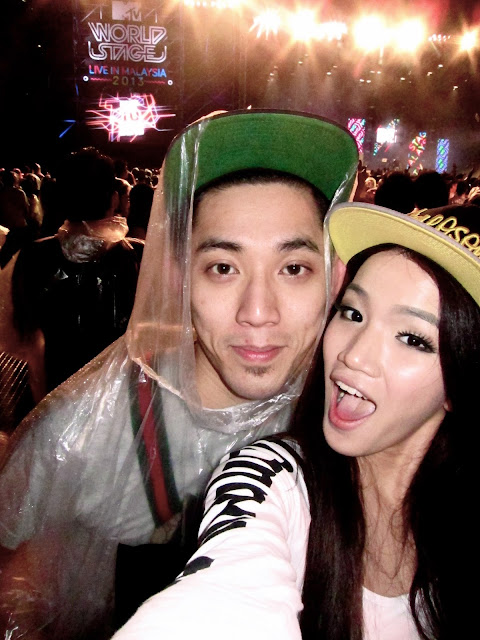 EXO (a korean boyband/KPop) was on stage, and I have no idea of them or who they are or any of their songs so I spend my time taking pictures haha. I know tons of teenage girls would kill me for saying that but I really had no clue T.T

Then Far East Movement came up on stage! 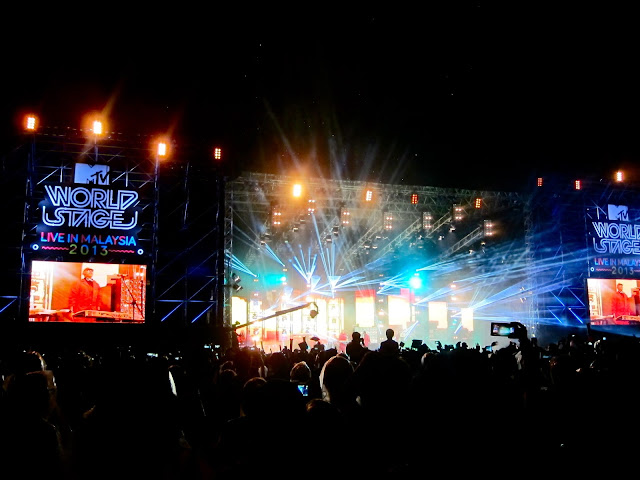 I love them cause they're superbly entertaining. Plus, I couldn't really enjoy myself the last time I saw them as I was having my finals then. 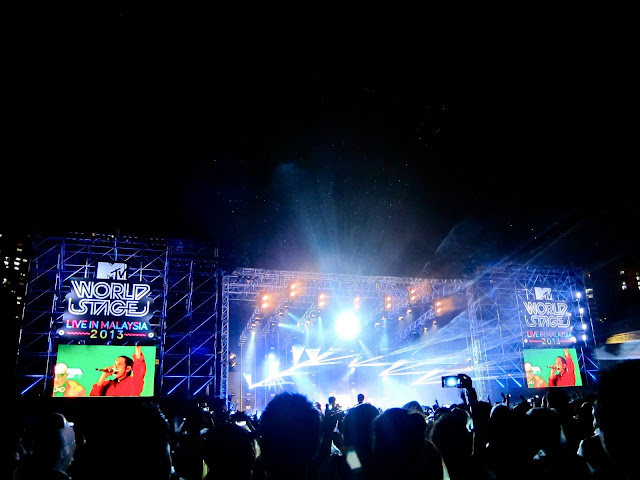 The energy, vibe and crowd was singing and dancing along!
They had more props this year and of course the lighting and sound system was much better compared to last year. 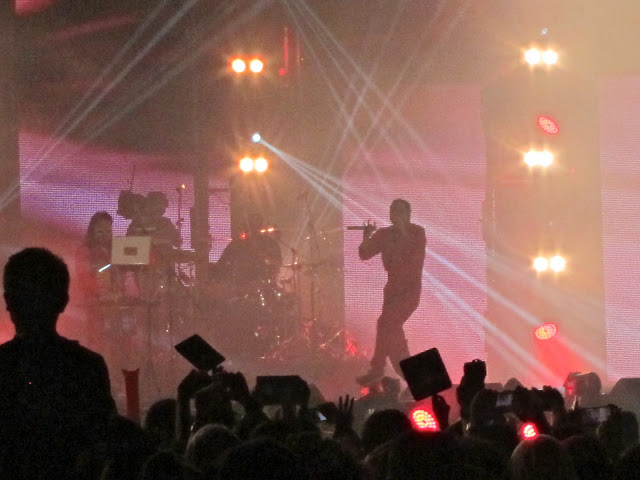 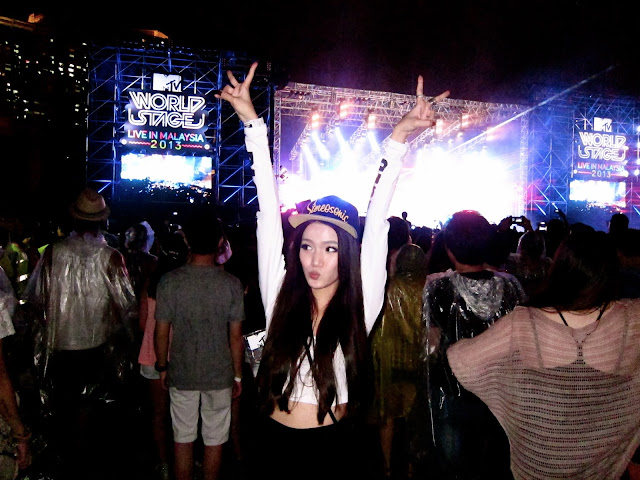 Much love!
It was still drizzling but my trusty Stereo snapback prevented me from looking like a wrecked. Same magic it did for Stereosonic heh. 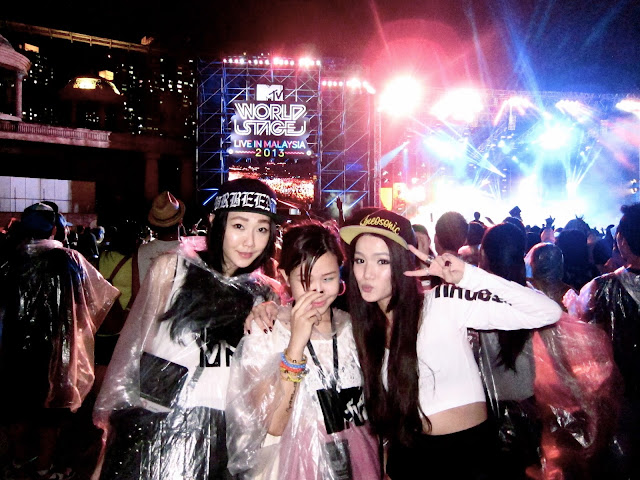 Each act performed for about 45 minutes to an hour plus. So I didn't get to hear Fetish or Don't Look Down but it's okay, the girl they brought in to sing Ryan Tedder's part of Rocketeer was darn good! She nailed it. 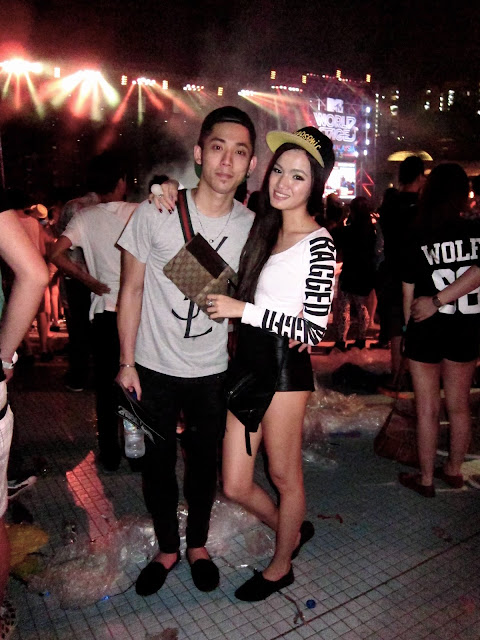 Then it was time for Mr. Thicke to take the stage. 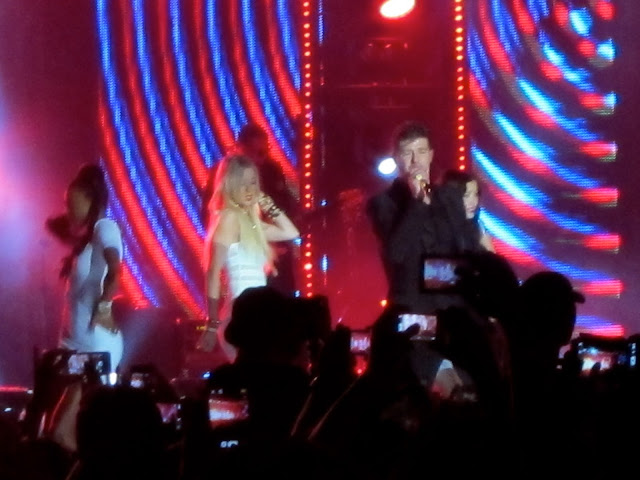 Excuse me for the blurrrred picture hahaha.

Anyways after MTV World Stage ended, went up to chill with Prohgress for a bit before heading to Aquasonic for the after party. Check out my picture with Prohgress HERE. 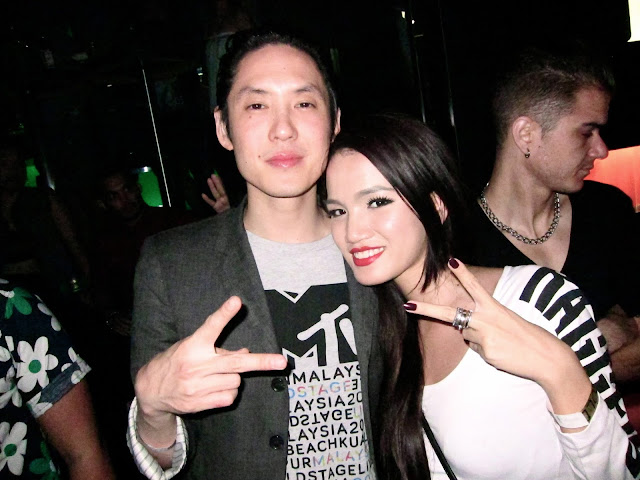 Kev Nish and I.
Finally a decent clear picture! Compared to the 2011 one *link*. 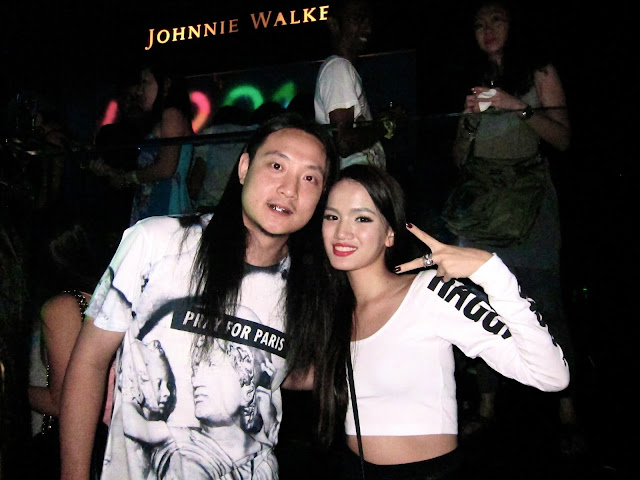 Lastly a picture of me and Prohgress. 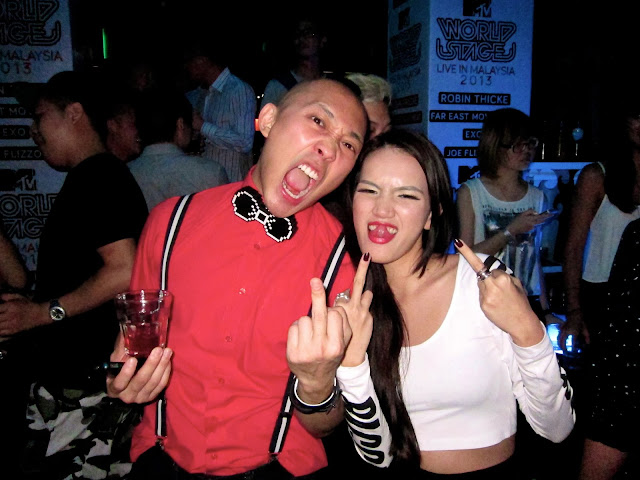 He suggested on the pose after our talk. Before I left, I asked for a proper picture and he was like "Hey let's do this" haha. It's so cool when artists are so down to earth!
Too all the haterrs, ;) .

It was a fun night out and didn't expect these to happen.
Damn, last weekend was just full with fun spontaneity plans and randomness! It's been a while, making me sound old *pufff*. Till then!