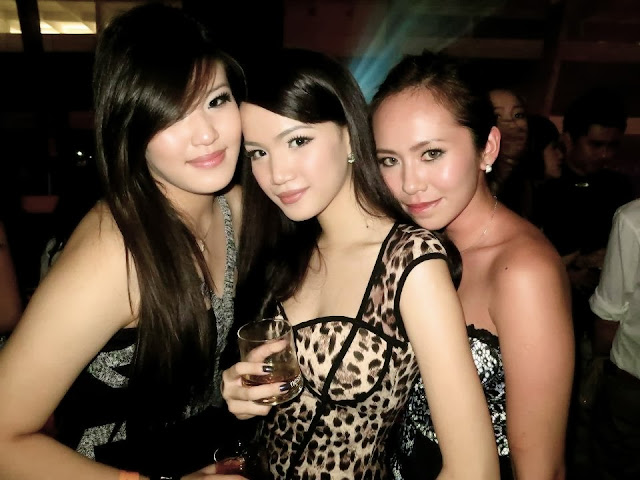 Time again for the epic party of the year! How many Hennessy Artistry have you all attended?

I know I have attended a few and it is always something to look forward to. Be it the beautiful ladies and gents attending the party, or the stellar line-up of entertainment that night, or even the mixes of things Hennessy can go with to come up with your favourite concoction! I am pretty excited, are you?

Party goers can expect to be entertained by an eclectic mix of Western and Eastern musical genres, styles and cultures. The performers for the night will be British song bird and vocal powerhouse Neon Hitch, famous for her Billboard chart topper “Love U Betta”, and her collaboration with Gym Class Heroes on “A** Back Home”; Korea’s rising star NS Yoon-G, who has performed with the likes of Jay Park; progressive house guru Dmitry KO, famous for his collaboration with Starkillers on “Odessa”; world-renowned trance hard-hitter Jochen Miller, who was featured in Armin’s “State of Trance” mix album; and Malaysia’s very own electro and techno DJ heroes Lapsap.
Now as smartphones basically rule our lives, you can download the MY Hennessy Mobile App from the App Store or Google Play which will enable you to enjoy a new party experience.
Now just how do you get passes to this awesome super club event?
Simply purchase Hennessy V.S.O.P at participating outlets!
Every purchase of ONE Hennessy V.S.O.P 70cl comes with TWO exclusive invites the purchase of TWO Hennessy V.S.O.P 70cl bottles comes with FIVE exclusive invites.
In addition to that, My Hennessy members can also earn the H-Artistry invites using the MY Hennessy app through collection of points by using the app’s feature and redeem the invites using Hennessy Exchange.

If you are a social media addict, feel free to share your memorable Hennessy Artistry moments on social media using #HARTISTRYKL
As always, do not over drink and make sure you pace yourself in order to fully enjoy the party. Hennessy is a responsibly brand and thus complimentary mineral water will be provided throughout the night, while food stalls will also be available outside the venue for everyone to recharge during and after the event.
Here are the artistes that will be performing:

.
Neon Hitch
The latest female firecracker from Britain, Neon Hitch has established herself as a Billboard chart topper with her single “Love U Betta”. She has also performed and collaborated with A-list artists such as Gym Class Heroes on their hit song “Ass Back Home”, Ke$ha on “Bla Bla Bla”, as well as Bruno Mars and Imogen Heap. Join us and experience this vocal powerhouse as she takes the party to the next level at H-Artistry KL 2013.
.

.
LapSap
LapSap is Malaysia’s duo house music heroes which consist of DJ Xu and DJ Blink, who have banded together for the sole purpose of bringing the electro and house scene in Malaysia to the next level. With countless sold-out gigs both local and around the world, this dynamite-duo is set to give party revelers a taste of Asian inspired electro and house tunes at H-Artistry 2013!
.

.
Dmitry KO
Progressive house guru Dmitry KO has been setting fire to the dance floor since emerging on the stage in 2009 with this individualized style of traditional house music. Famous for this collaboration with Starkillers on “Odessa”, see him live at H-Artistry 2013 as he brings the house down!
.

Regarded as a one of Korea’s most sought after solo female acts, NS Yoon-G has worked with top acts like Jay Park on her hit single “If You Love Me”. Having rocked H-Artistry Hong Kong with her explosive energy earlier this year, K-Pop fans in Malaysia will be treated to an unforgettable night of vocal belting and hip-swaying when Yoon-G takes stage at H-Artistry KL 2013! 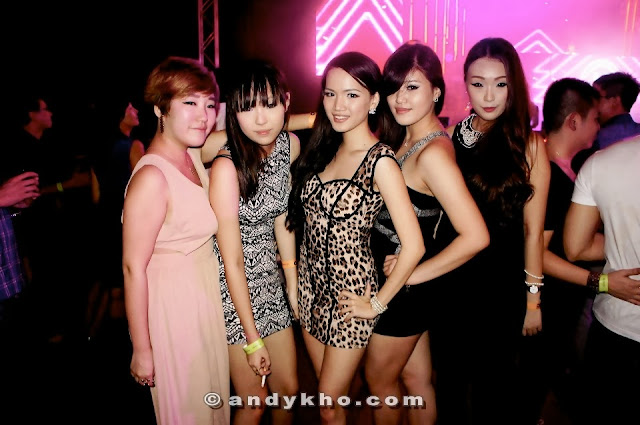 Hennessy Artistry – The Global Art of Mixing strongly advocates responsible drinking and works towards ensuring the safety of each and every guest at the event. Among the safety and security measures that will be implemented at the upcoming party are:
- The organizers of H-Artistry strongly encourage party-goers to take a taxi to the event, as parking spaces at MIECC will not be available. Taxis will also be available at the event for party-goers to return home. Or you could always book at room at the Mines Wellness Hotel which is right next door.
- A chill-out zone within the venue will be set up for party goers to relax after the party has ended. A free-flow of mineral water will be provided for everyone.
- Food and drink vendors will be made available outside the event venue for guests to relax and recharge after the party.
- Medical personnel will be on standby throughout the night in case of any emergencies.

Happening only at the :-
Malaysia International Exhibition and Convention Centre (MIECC)
Jalan Dulang, MINES Resort City, Seri Kembangan,
43300 Seri Kembangan, Selangor, Malaysia
Google Map Link: http://goo.gl/maps/K8JtJ
*H-Artistry is open to non-Muslims above the age of 18 only.
For more information, head over to http://www.hartistry.com.my or https://www.facebook.com/HennessyMalaysia