We did a super quick trip to Singapore just to catch Hardwell live, one night trip overseas is a bit much eventhough it's our neighboring country. We were so knackered when we got back but we continued on the same night after for Ummet Ozcan. 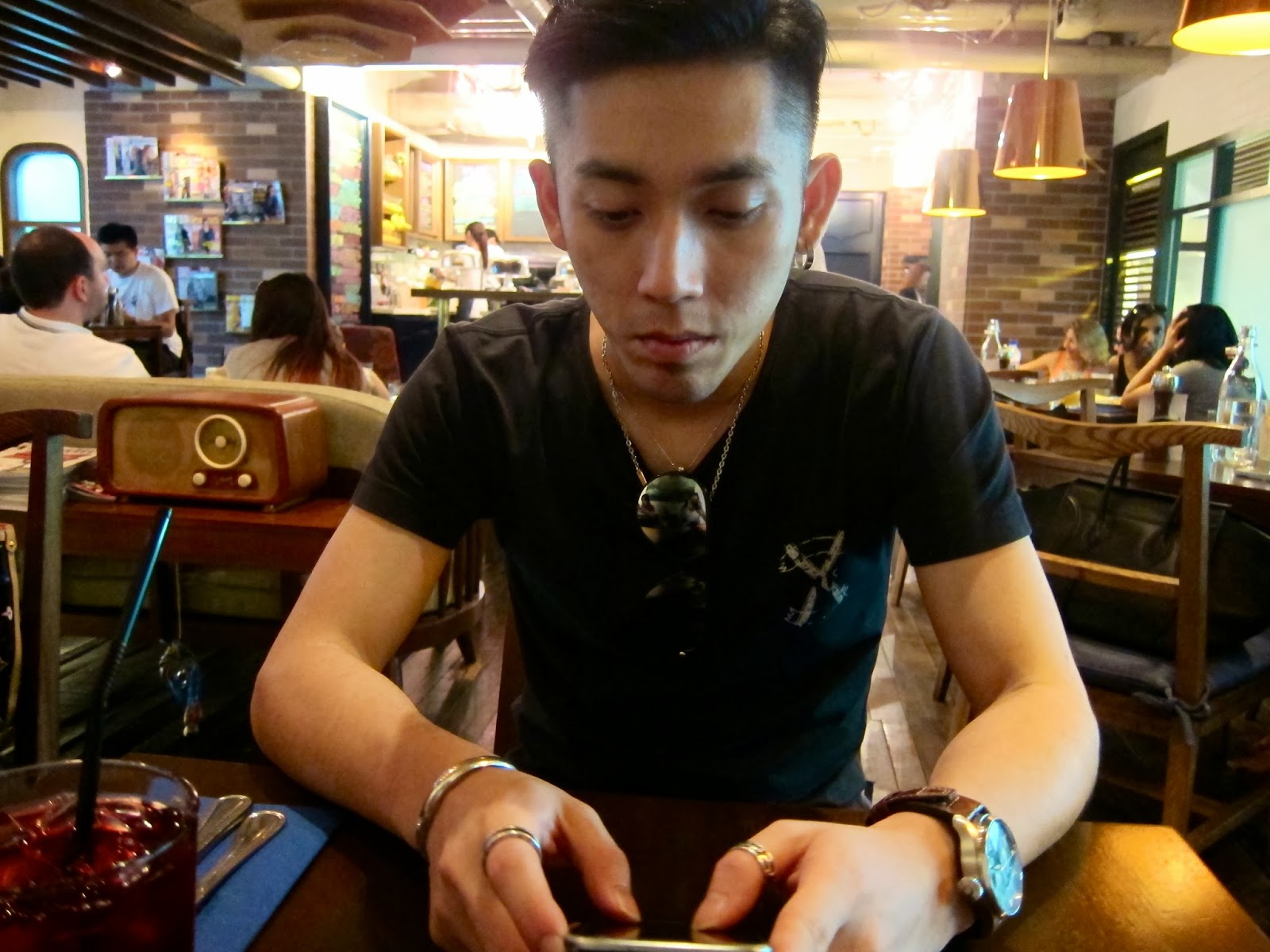 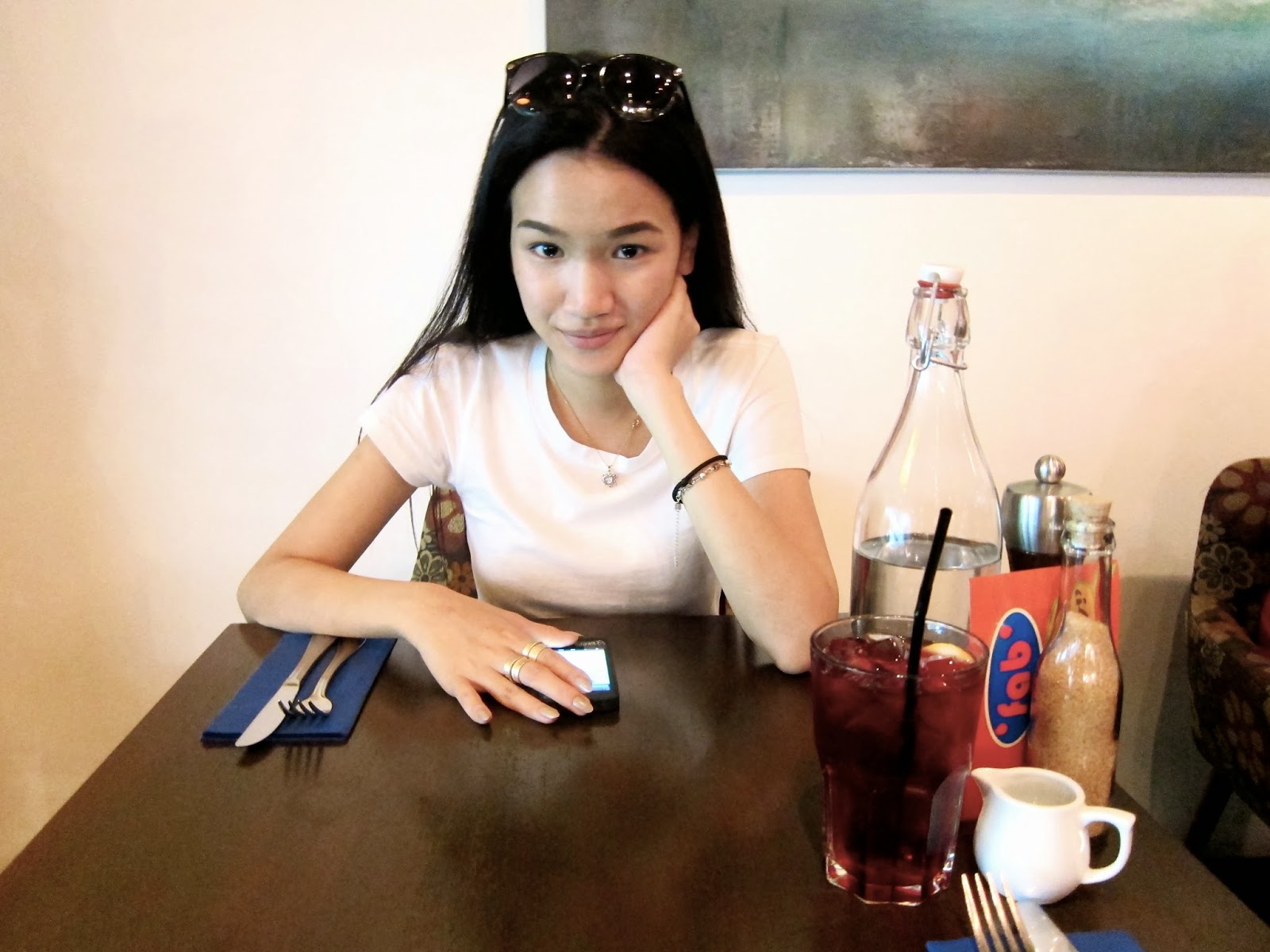 Once we landed I just had to go to Wild Honey for their all day breakfasts.
This time I tried a different set, though I really really really wanted the Australian breakfast , the boyfriend suggested that I chose this. 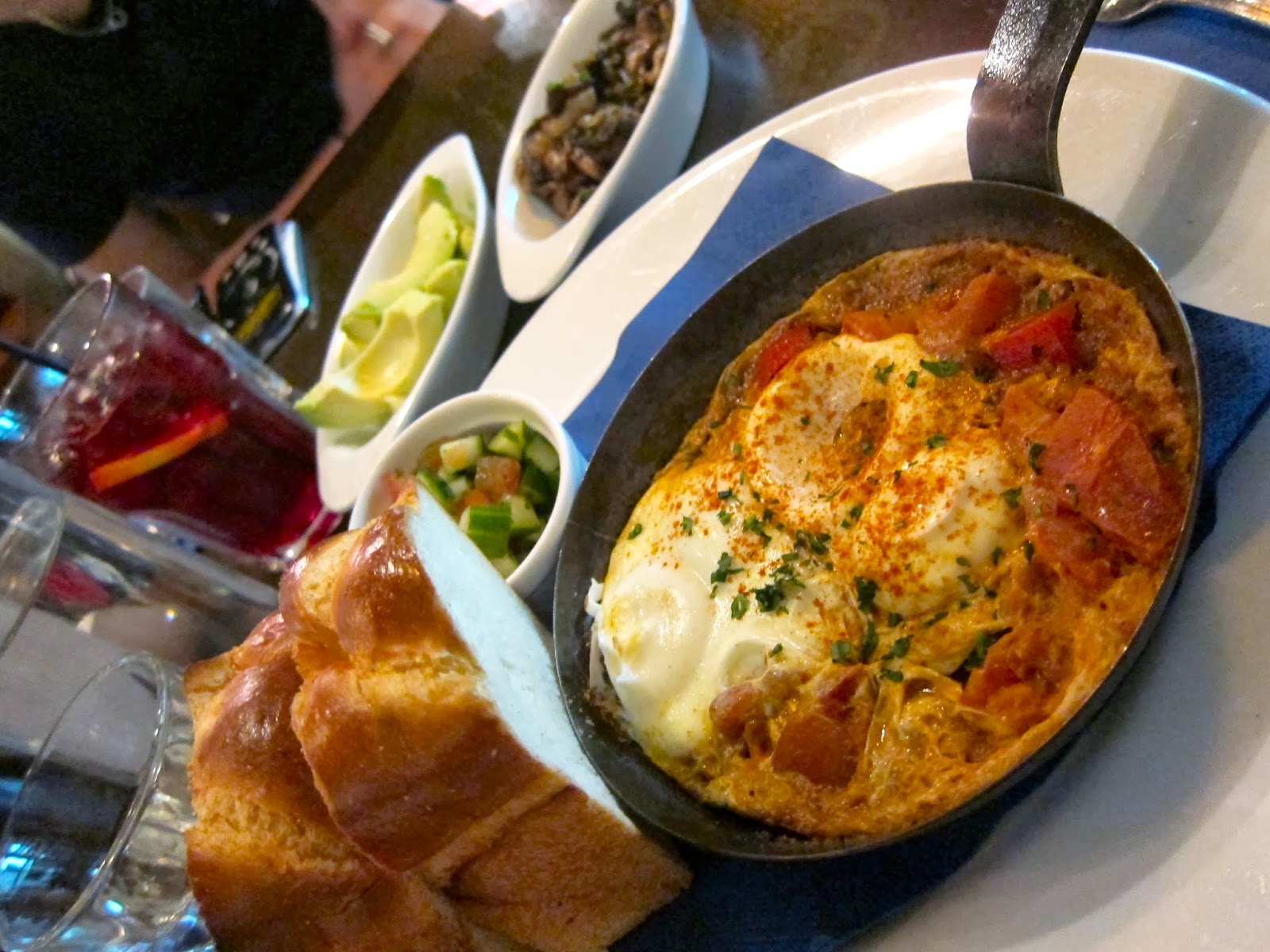 It was okay, I would still prefer my choice hmpft ꒰(@｀꒳´)꒱

After our lunch we walked around for a bit around Orchard road, didn't know what to do cause it was more like an impromptu trip. 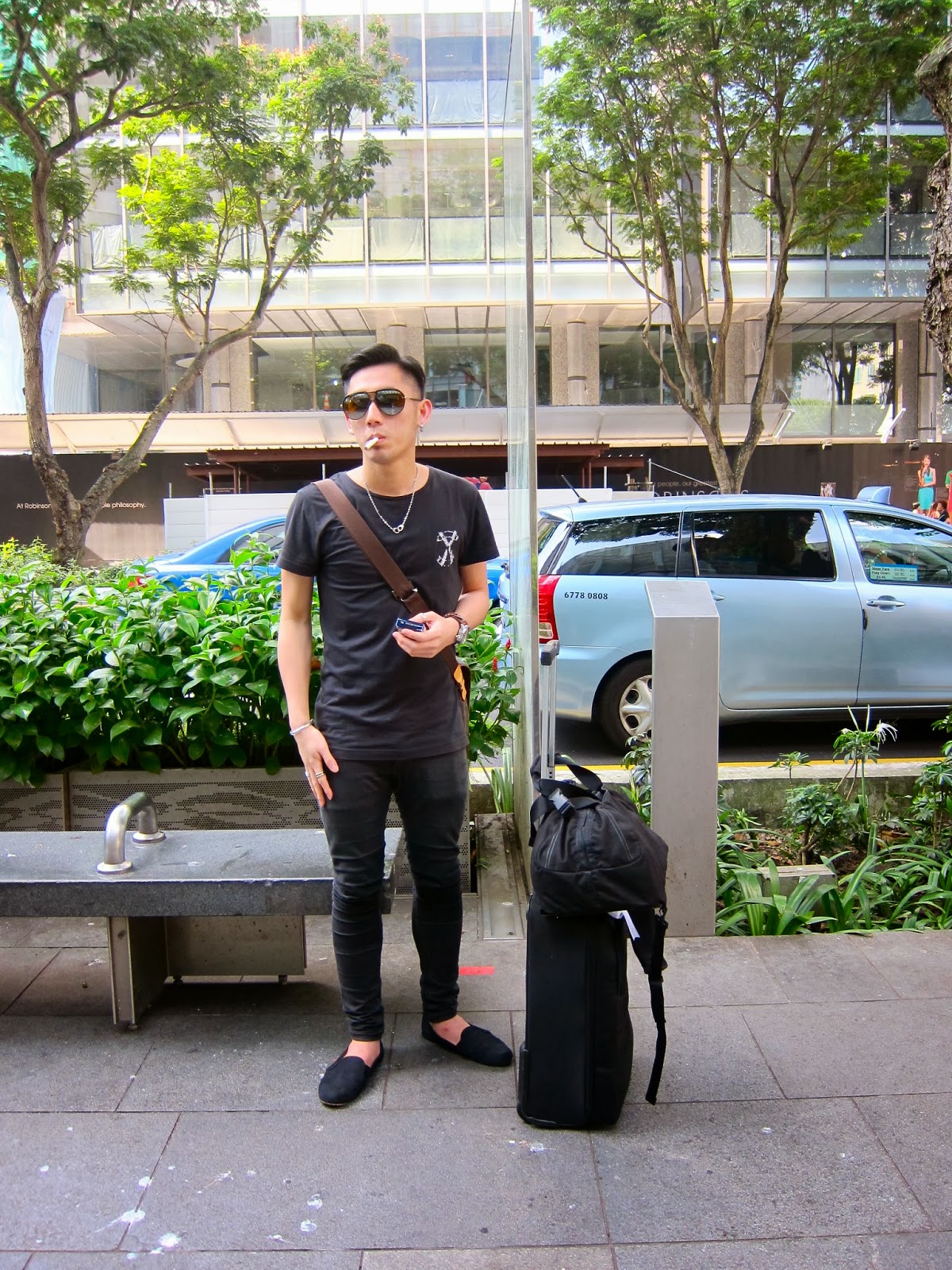 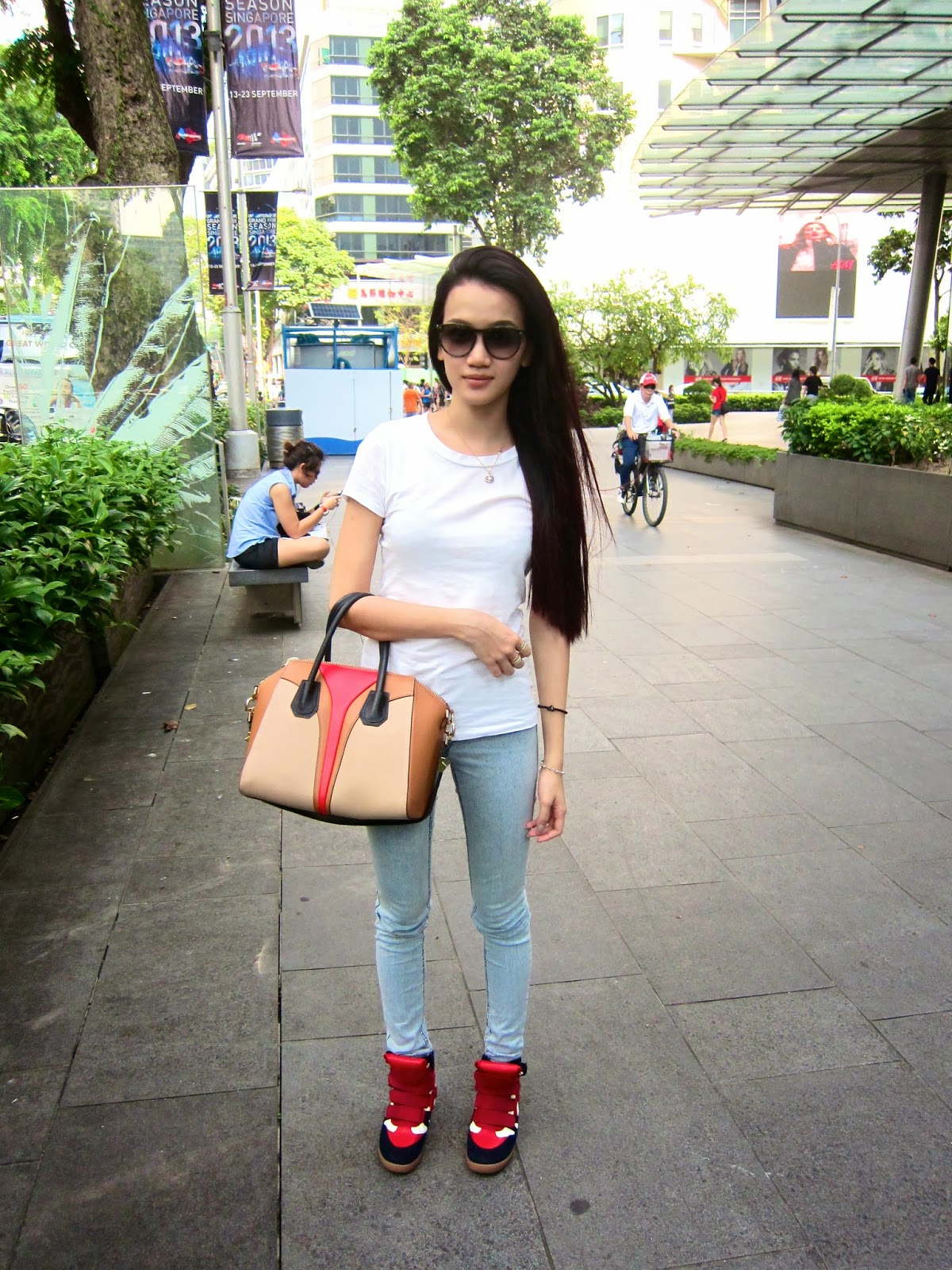 Just being a tourist infront of my favourite mall on Orchard.

So anyways we finally settled in, changed, got ready and all that, I think if I remembered correctly, we even skipped dinner omg.

Got there just in time for Dannic. 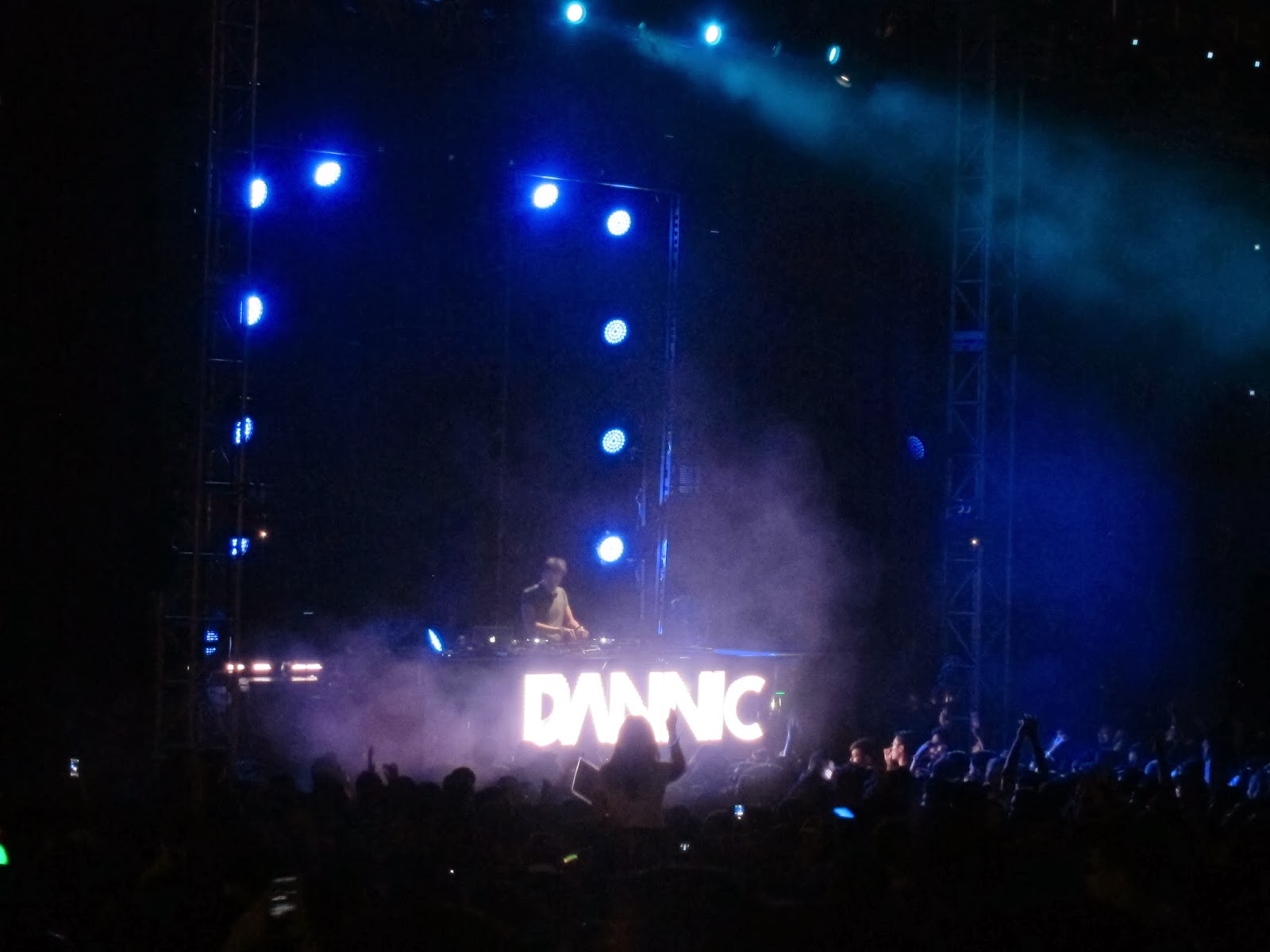 We were in a culture shock as ravers in Singapore are totally different than the ones back home, they're soft spoken, polite and not too rowdy which is a good thing. But one thing lacking was the hype, the hype wasn't there. Maybe  it was early, maybe cause they've not blasted the speakers yet, I don't know. Either way we were all in syiok sendiri mode. 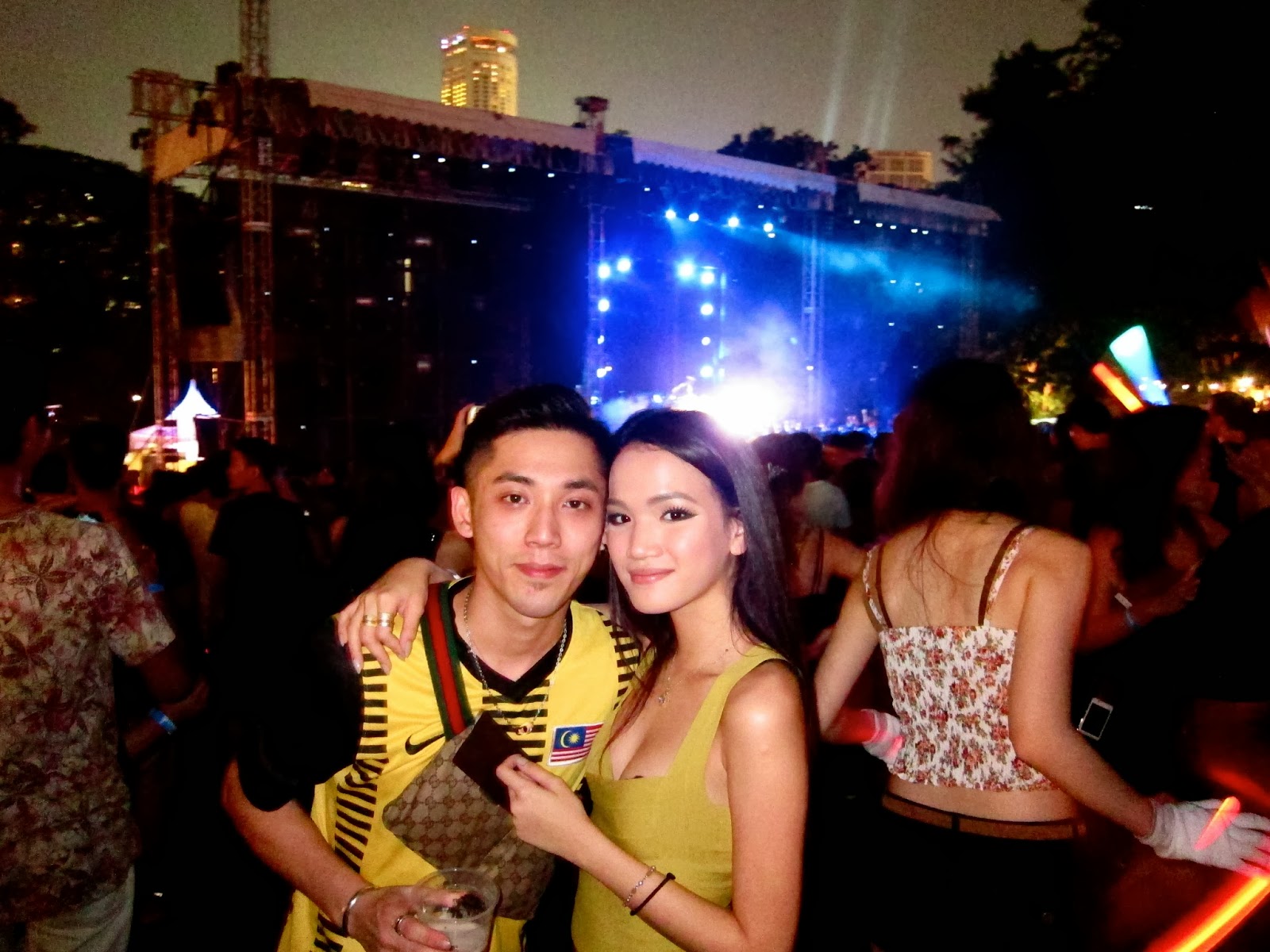 Baby and I -- all smiles awaiting Hardwell. I mean dude, we flew all the way here just to see him! 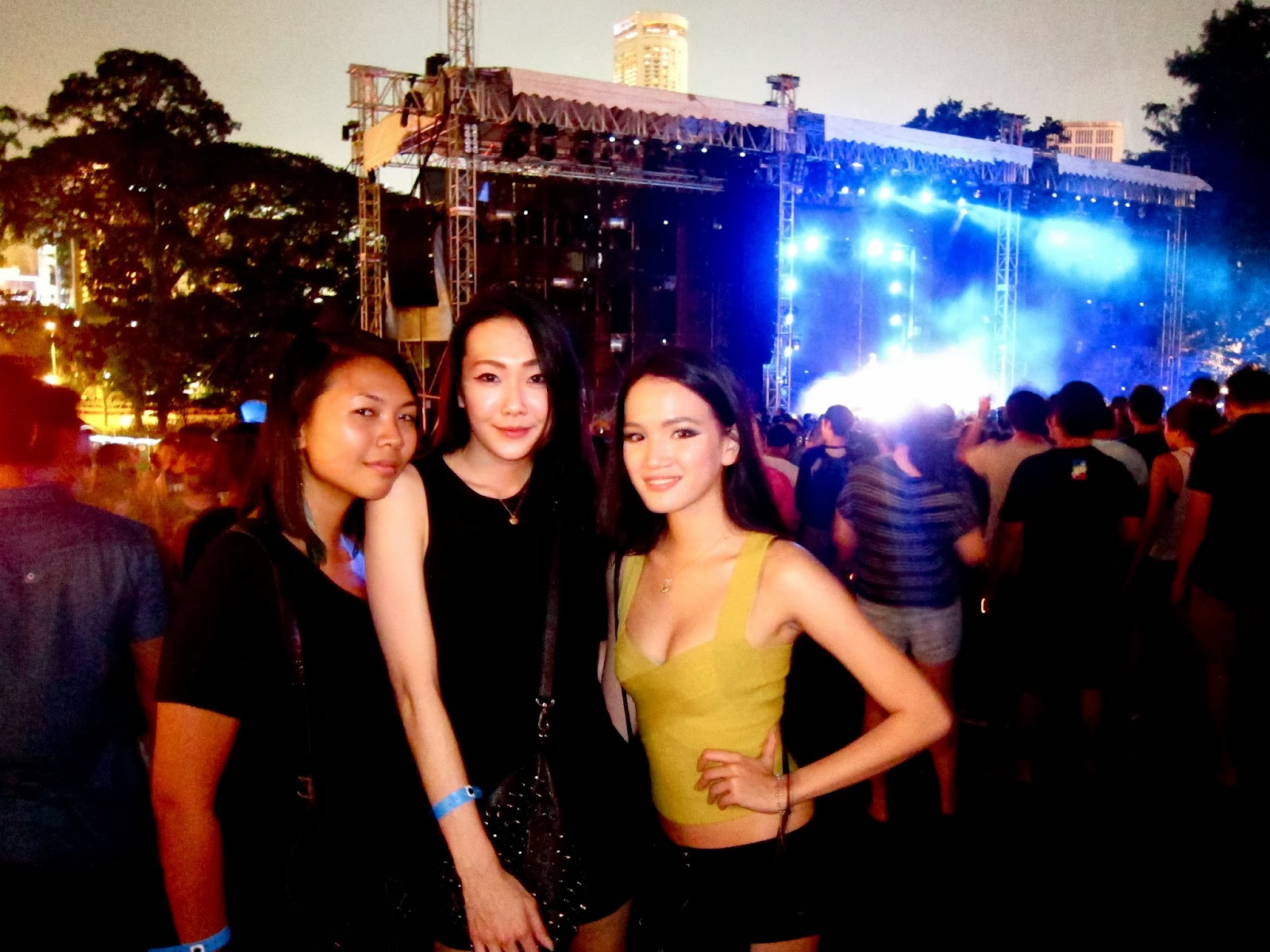 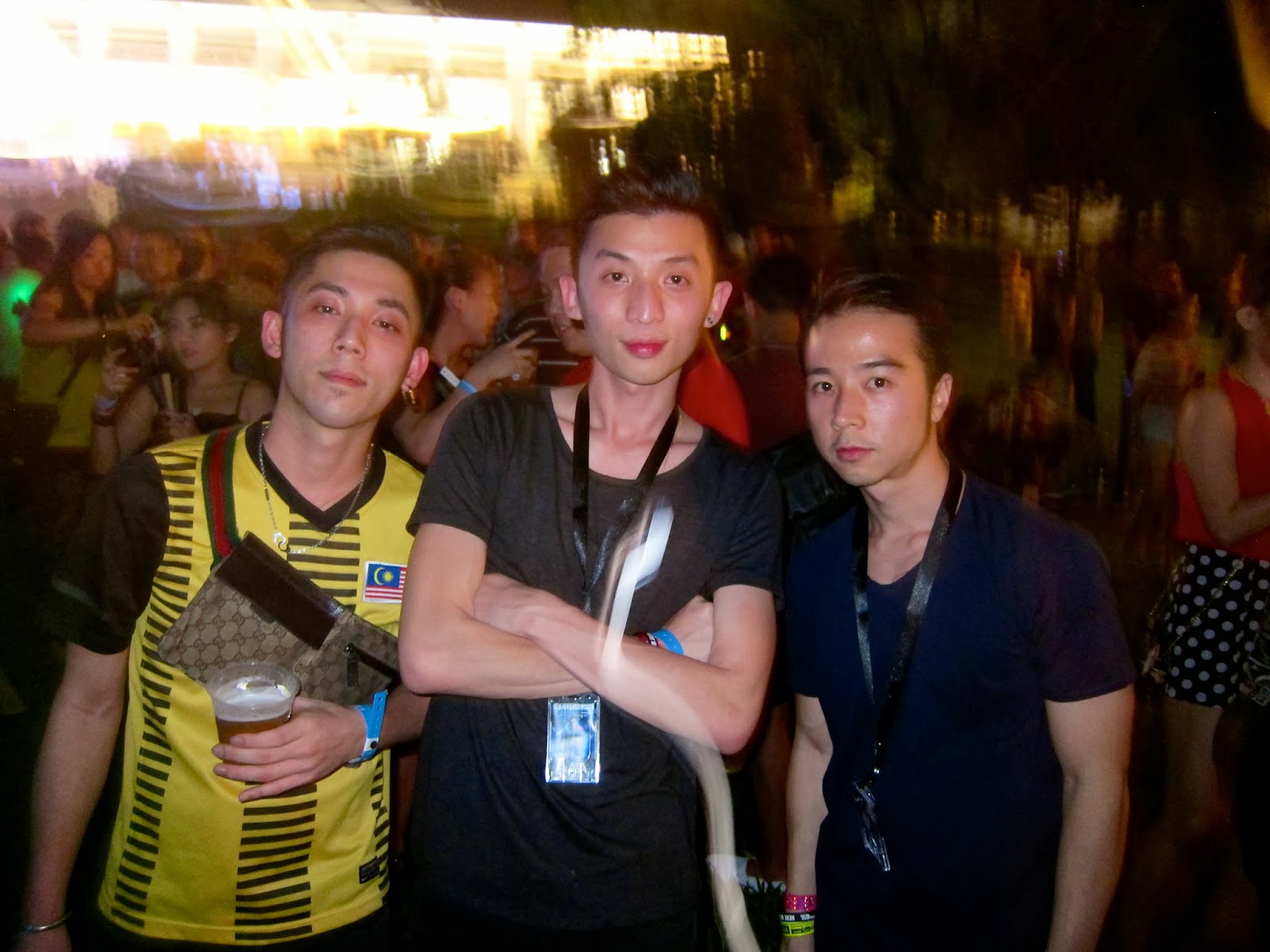 The guys -- Howie, Alvin and Blink. 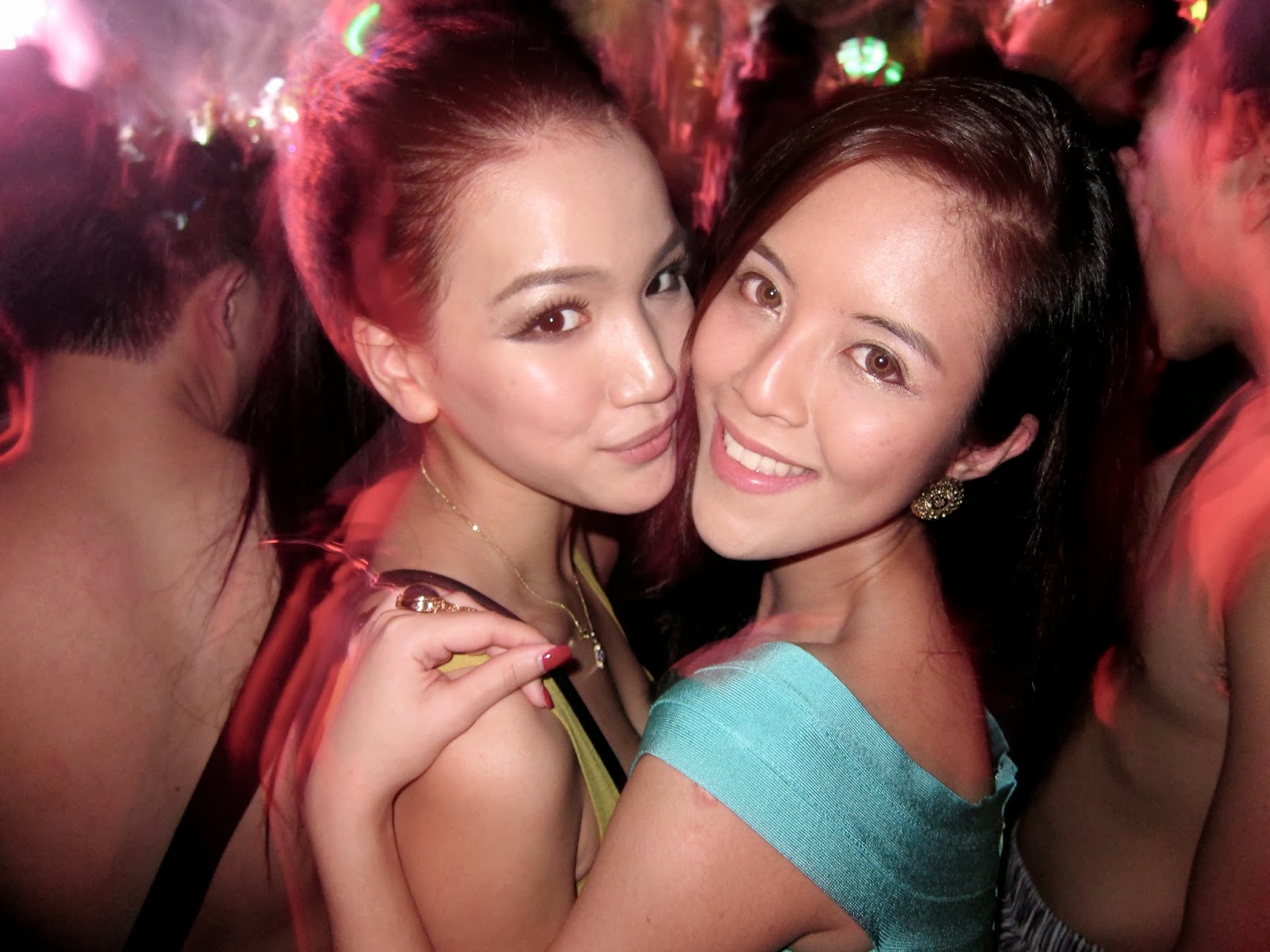 My lady friend Su and I.

And finally it's time for Hardwell!
Go Hardwell, or go home was the tag line of the night. 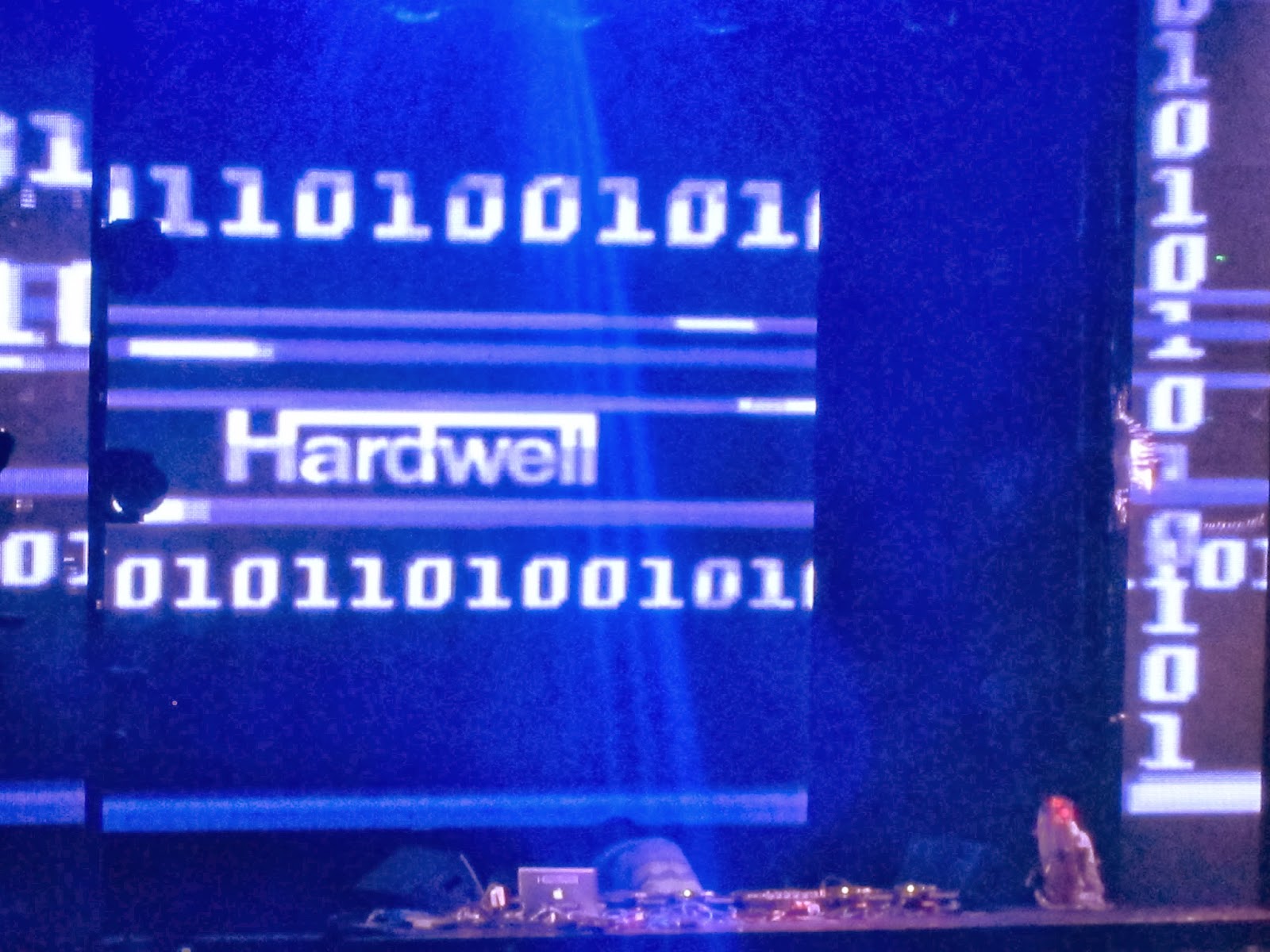 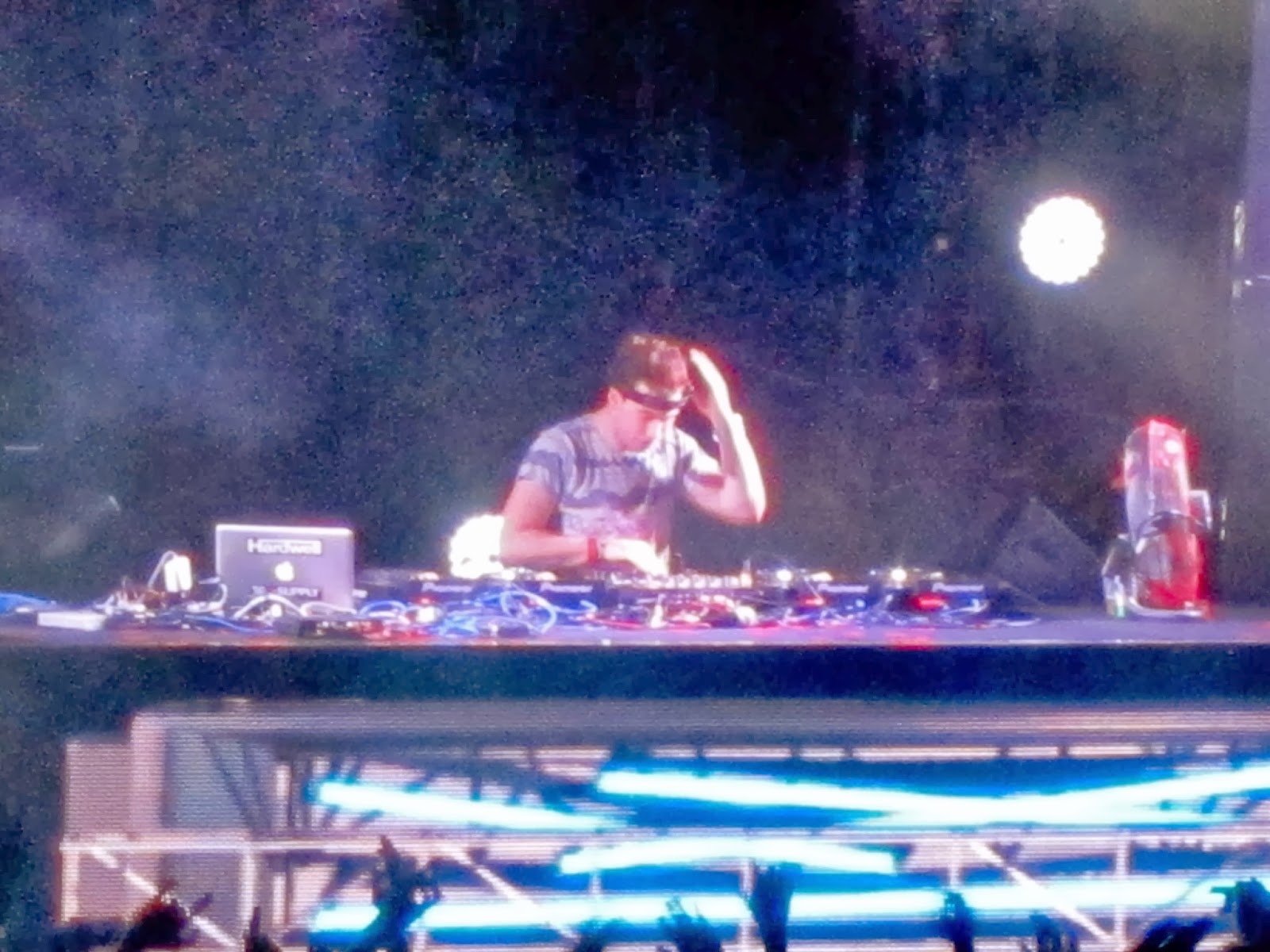 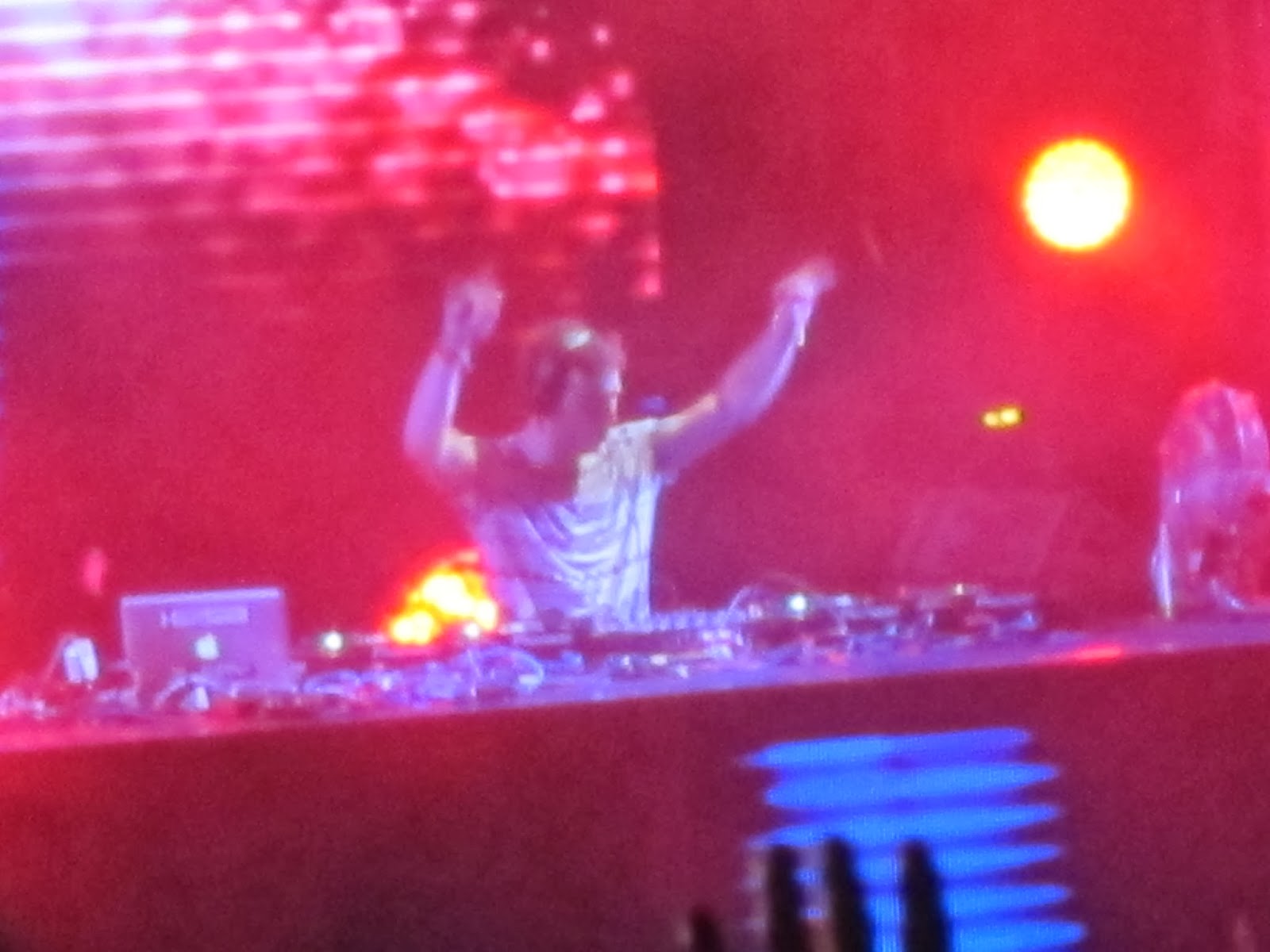 These pictures was the best I could take, zooming in.
Nothing much to talk about, the stage setting was normal, lights were normal, lasers were normal, sound system was the usual. Crowd was okay. But we had tons of fun.

Here's a few videos to compensate for the lack of pictures :

I Need Your Love

And the most anticipated part, when Goldfish and Blink joined Hardwell on stage for their record Here We Go Again!

After three hours of raving, the load of us headed for supper, it was a short walk that felt like forever cause our legs were so jello-ish! 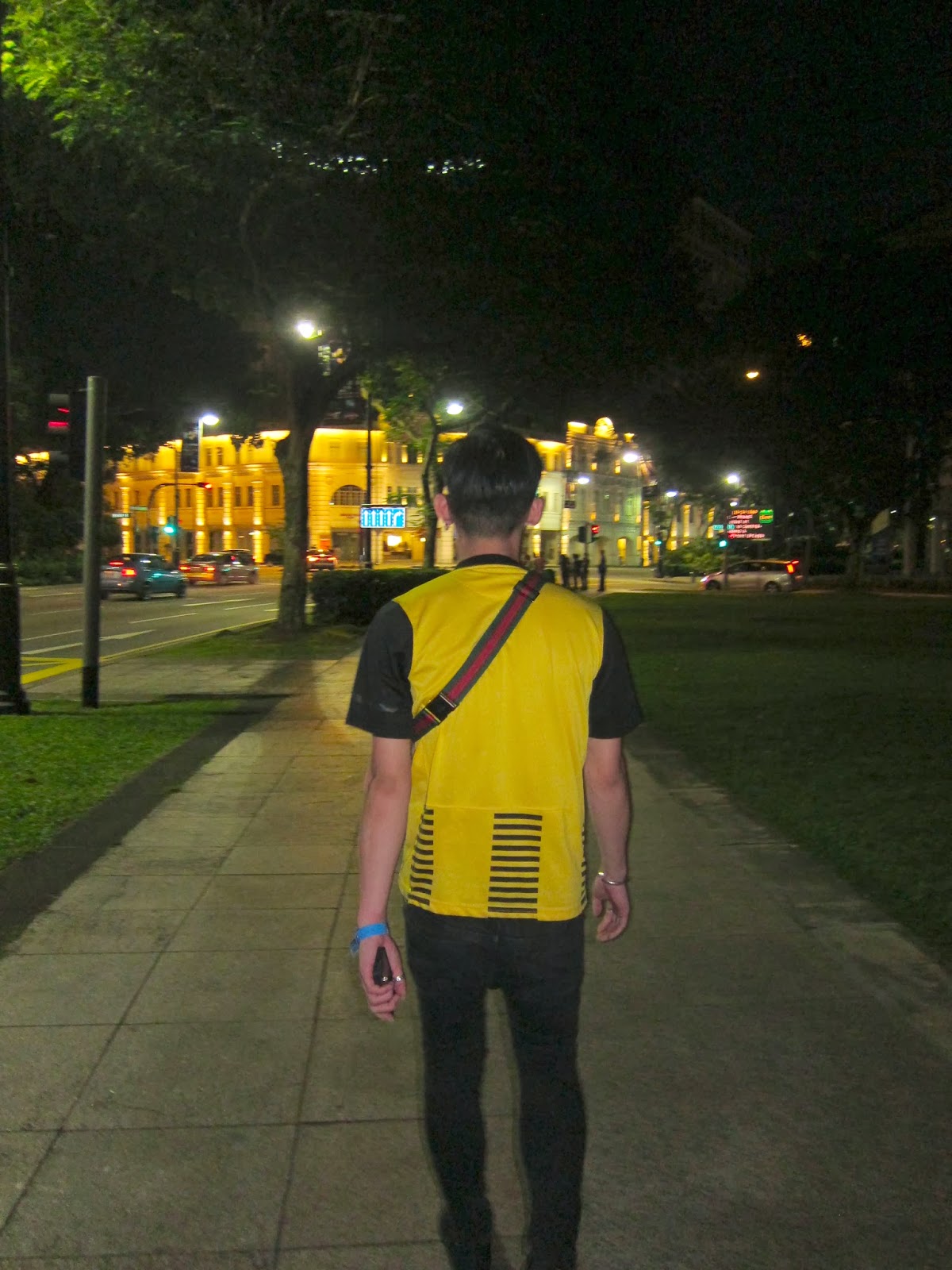 Next morning we had to catch our flight back to Malaysia.
WE ALMOST MISSED OUR FLIGHT! Cause we were too busy eating hahaha. 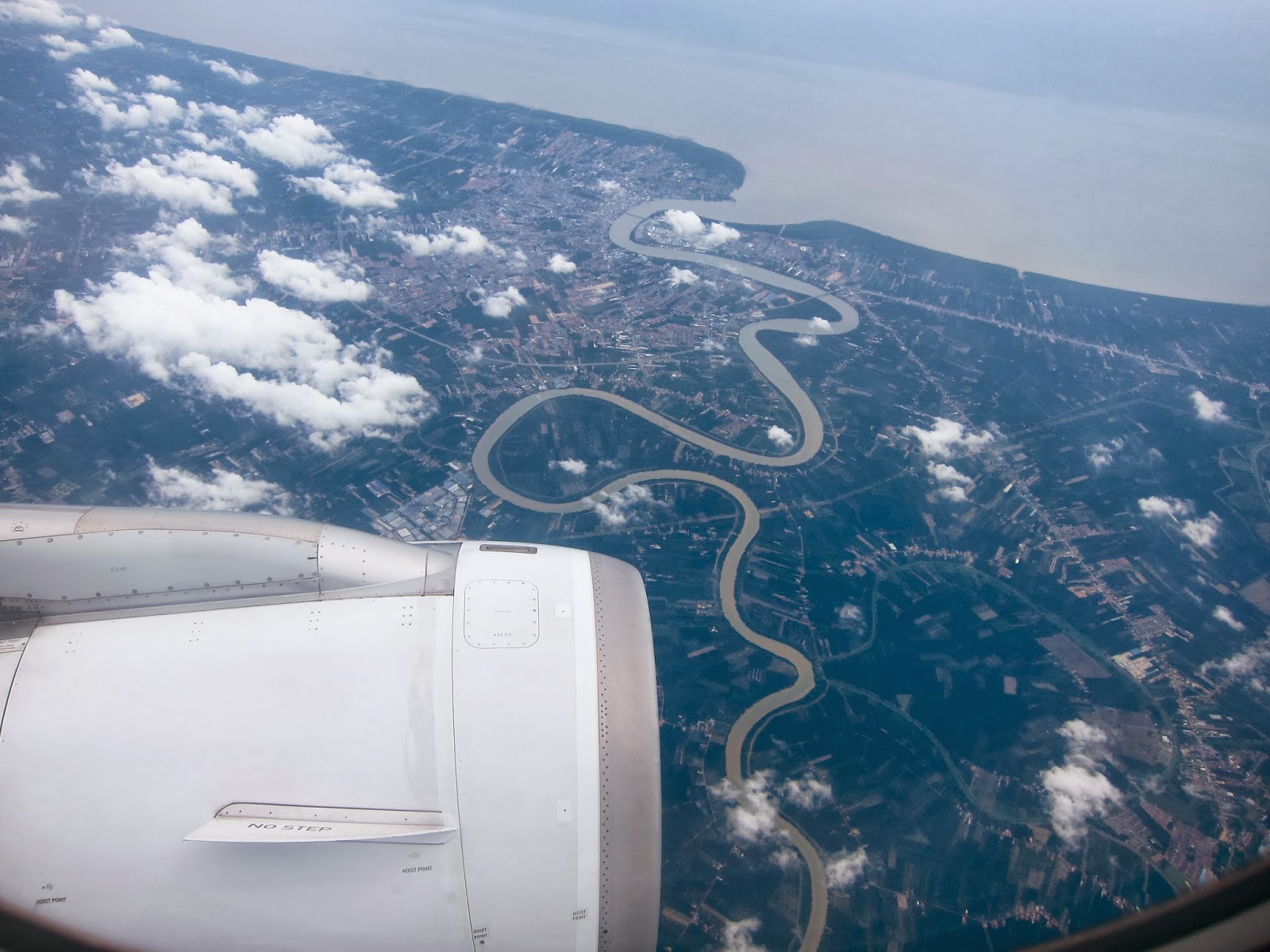 Nightfalls and we were back at our usual playground Zouk for Ummet Ozcan. 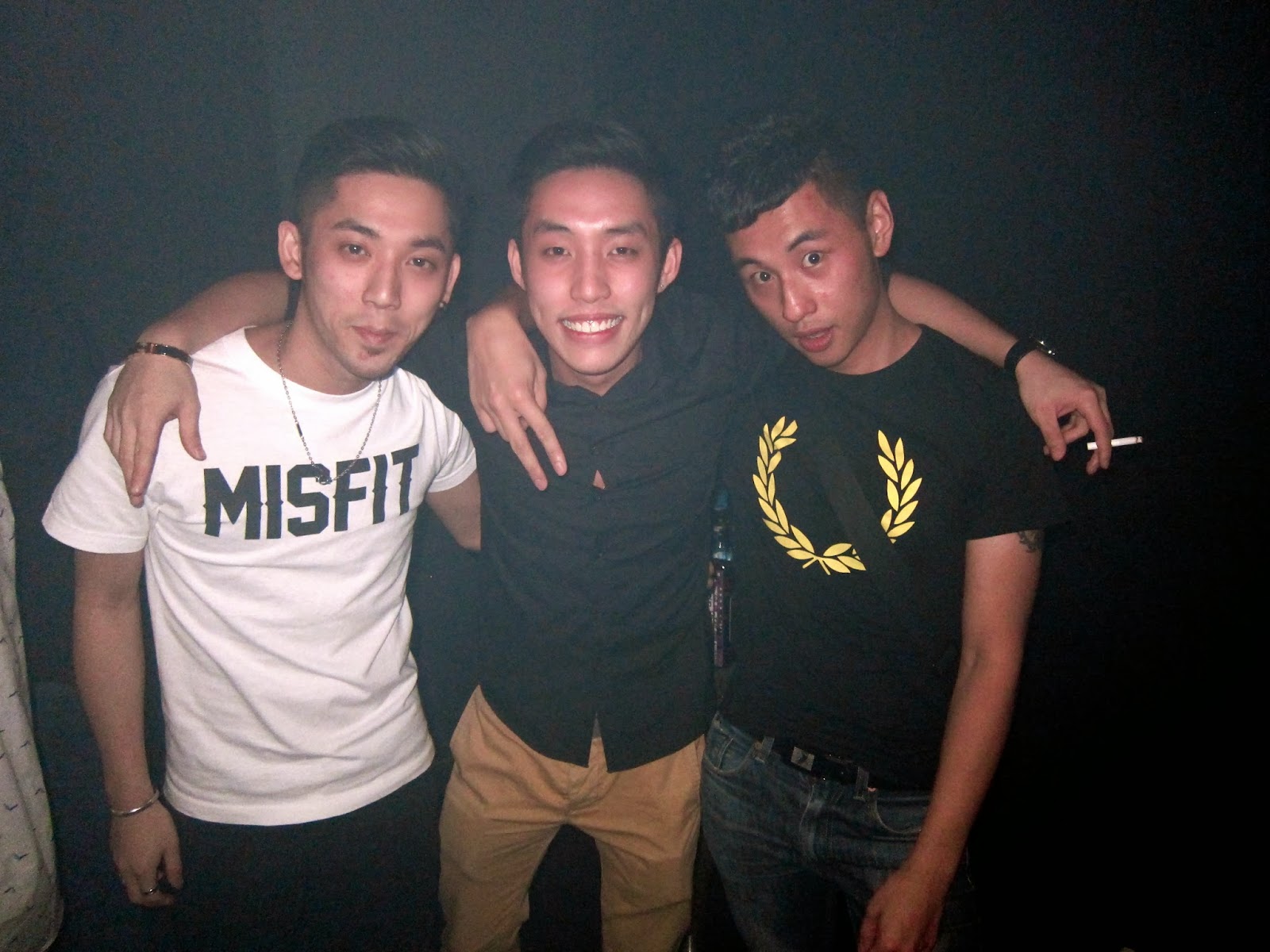 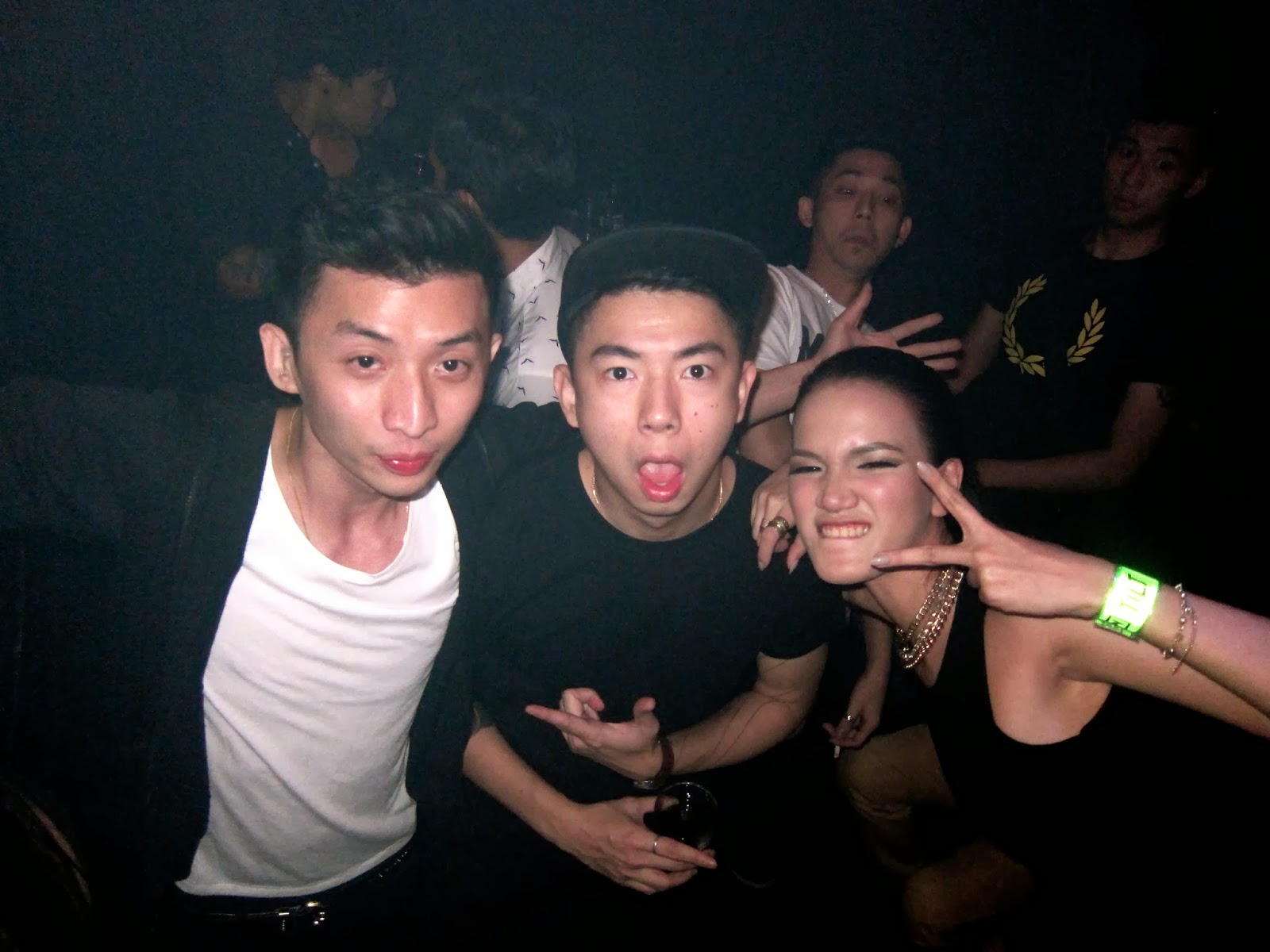 Alvin, Davern and I. 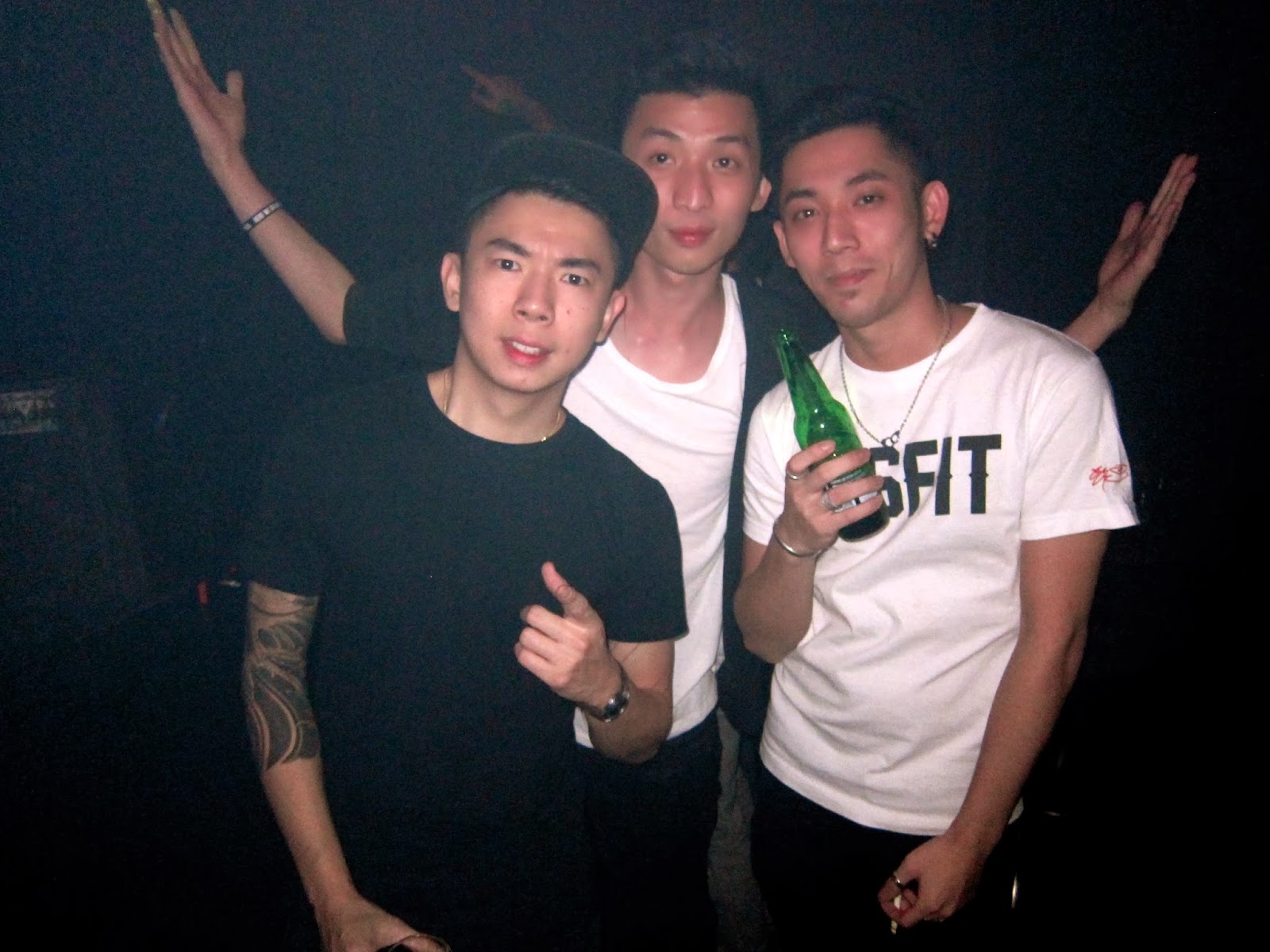 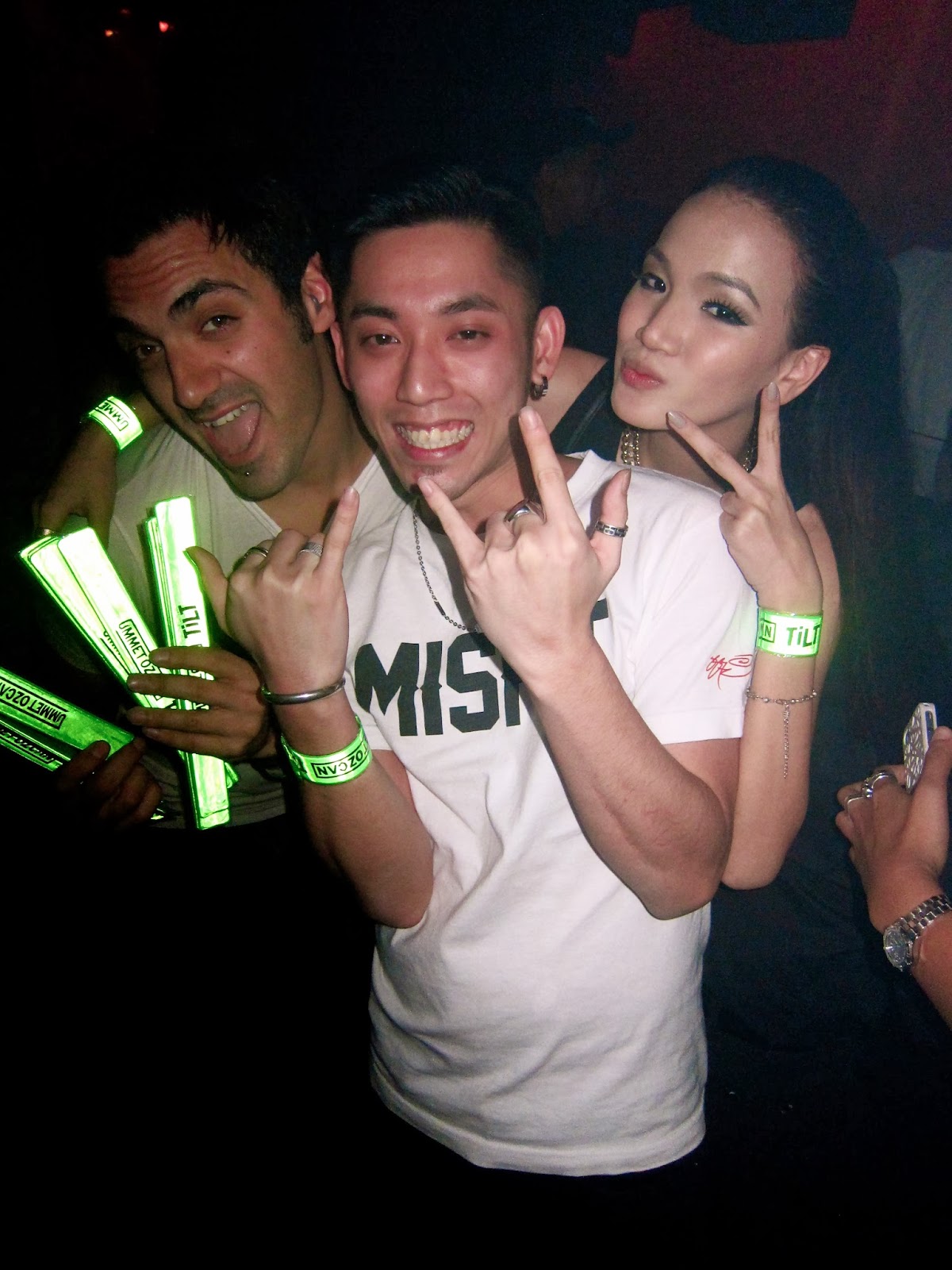 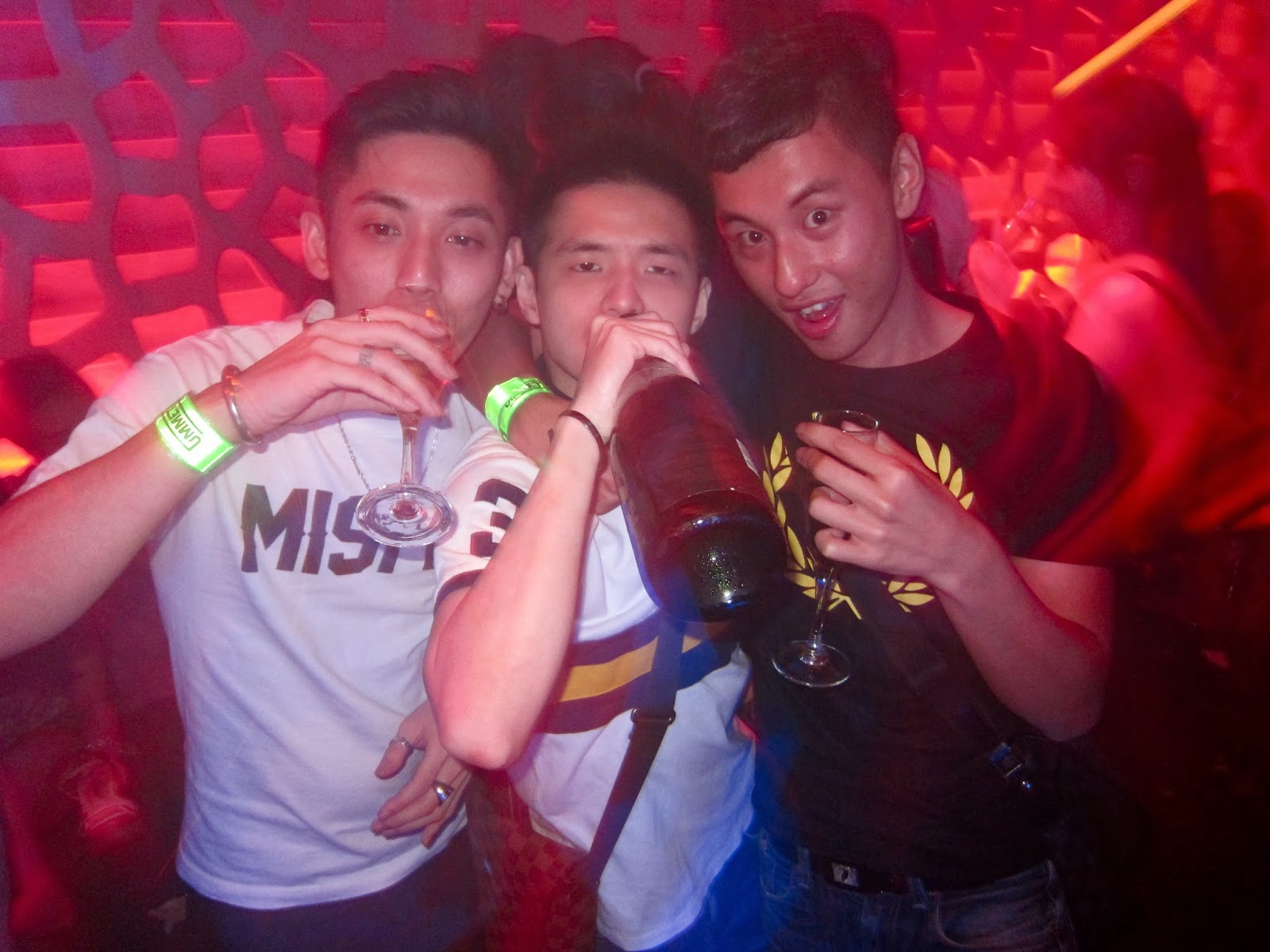 Guess who popped by as usual, Louis. And his champagne madness. Didn't even want to have a sip, was so tired from all the jumping the night before and I was already light headed. 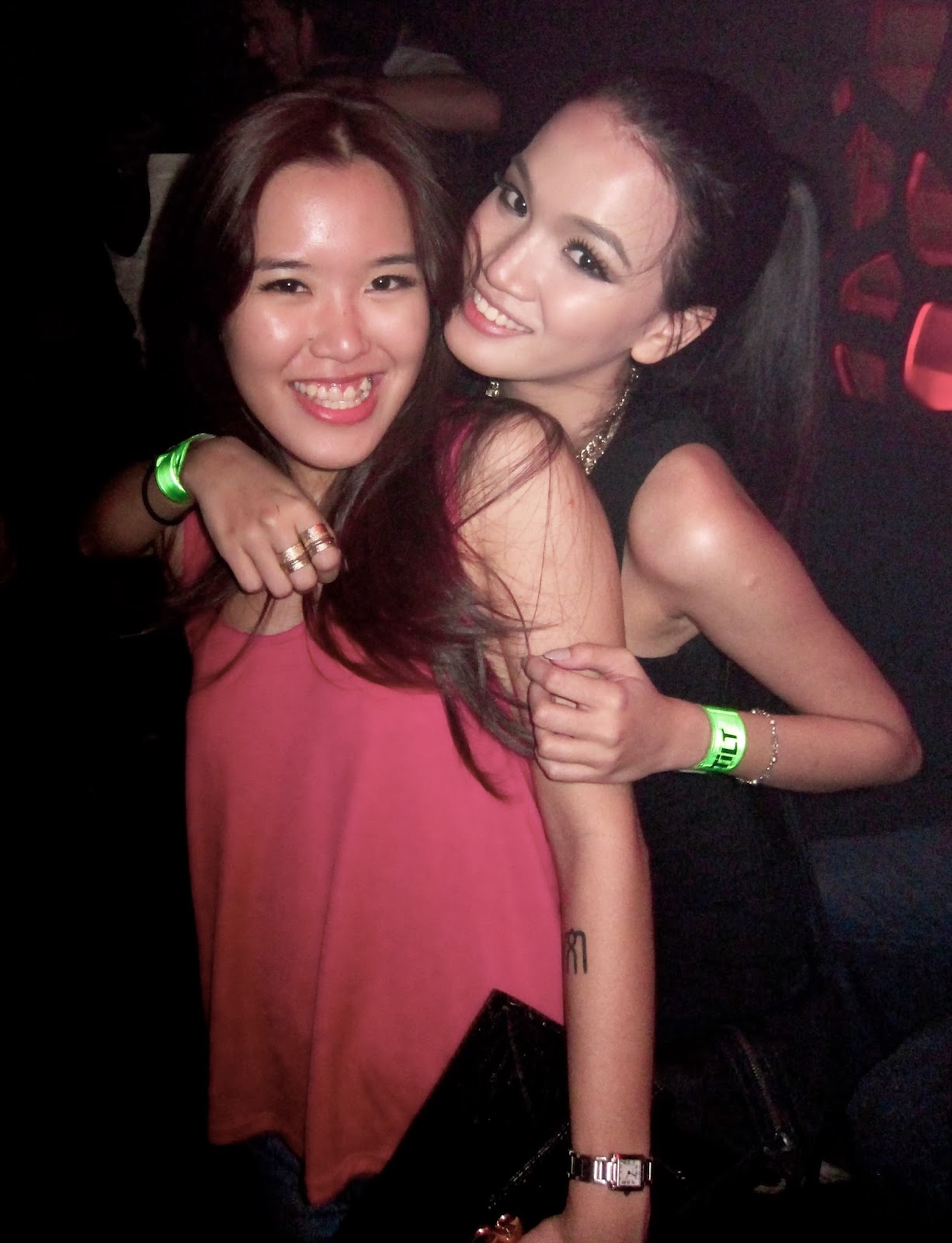 Last but not least, Kristyn and I.

Another fun night indeed, which made up to an incredible weekend! Spontaneous and fun. Ah how I miss theseeeeeee spontaneity.