Visited this gorgeous island of the Philippines.
Was pretty stoked as it was my first time there, let alone the Philippines. I've heard tons of good reviews about the food, people and of course the beaches! 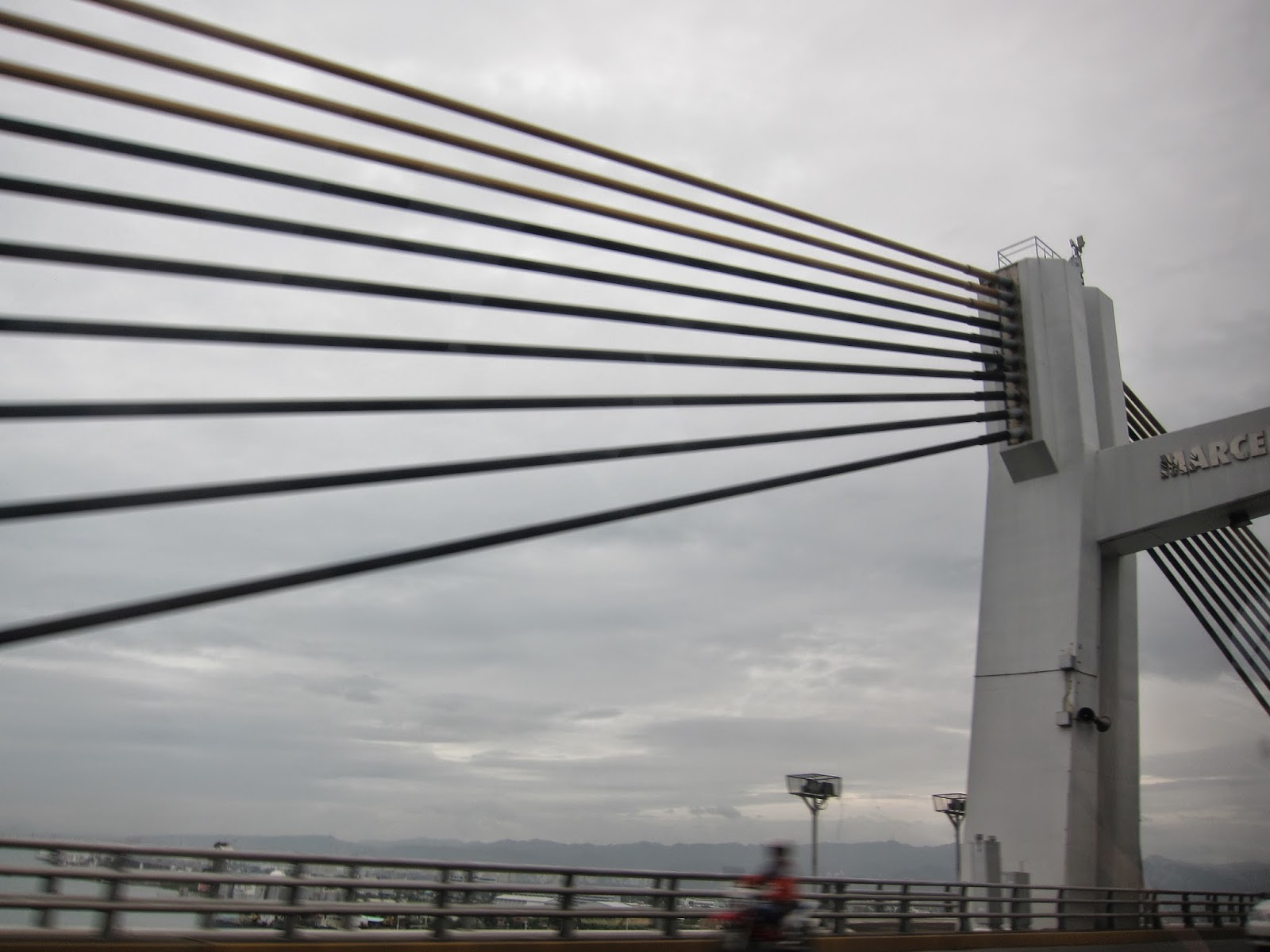 We arrived at noon but it was gloomy the time we got there, which was a major downer as I was looking forward to a bright sunny getaway. 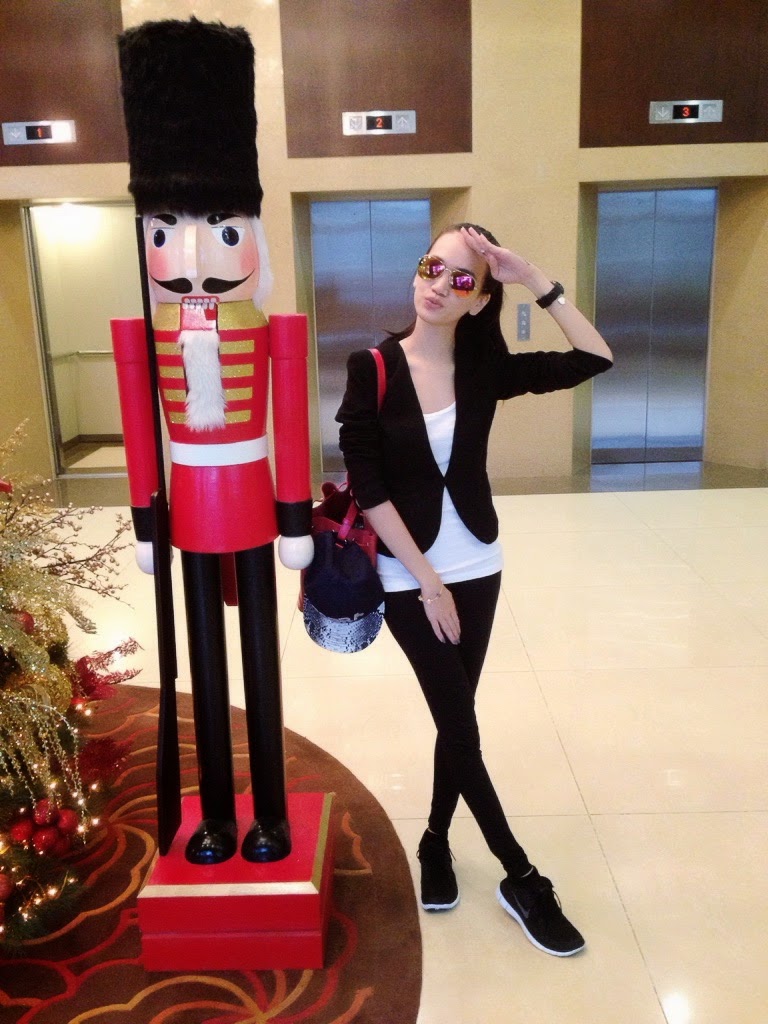 Nevertheless we checked into our hotel which was opposite Ayala Mall. One of the biggest mall in Cebu apparently, or so I was told. 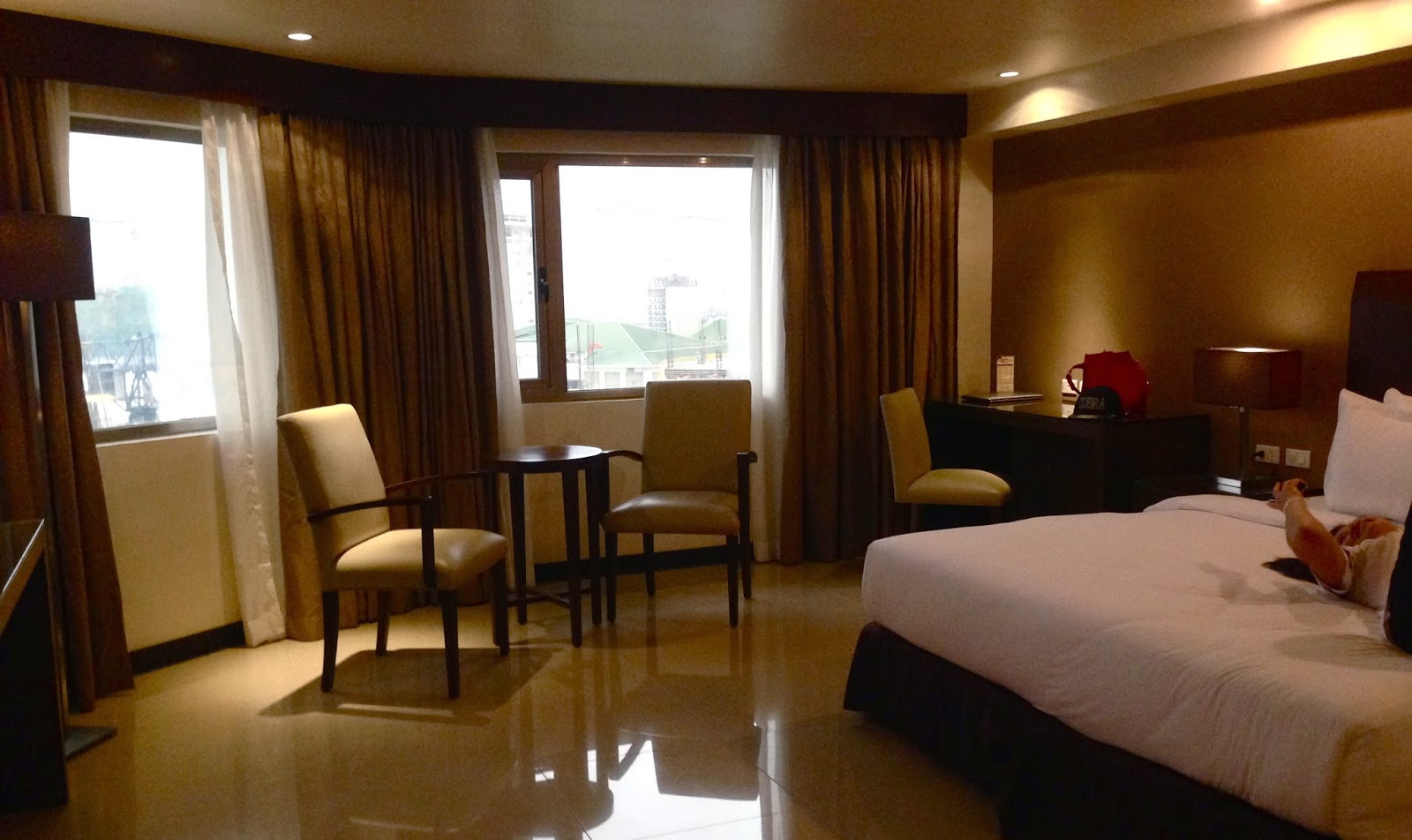 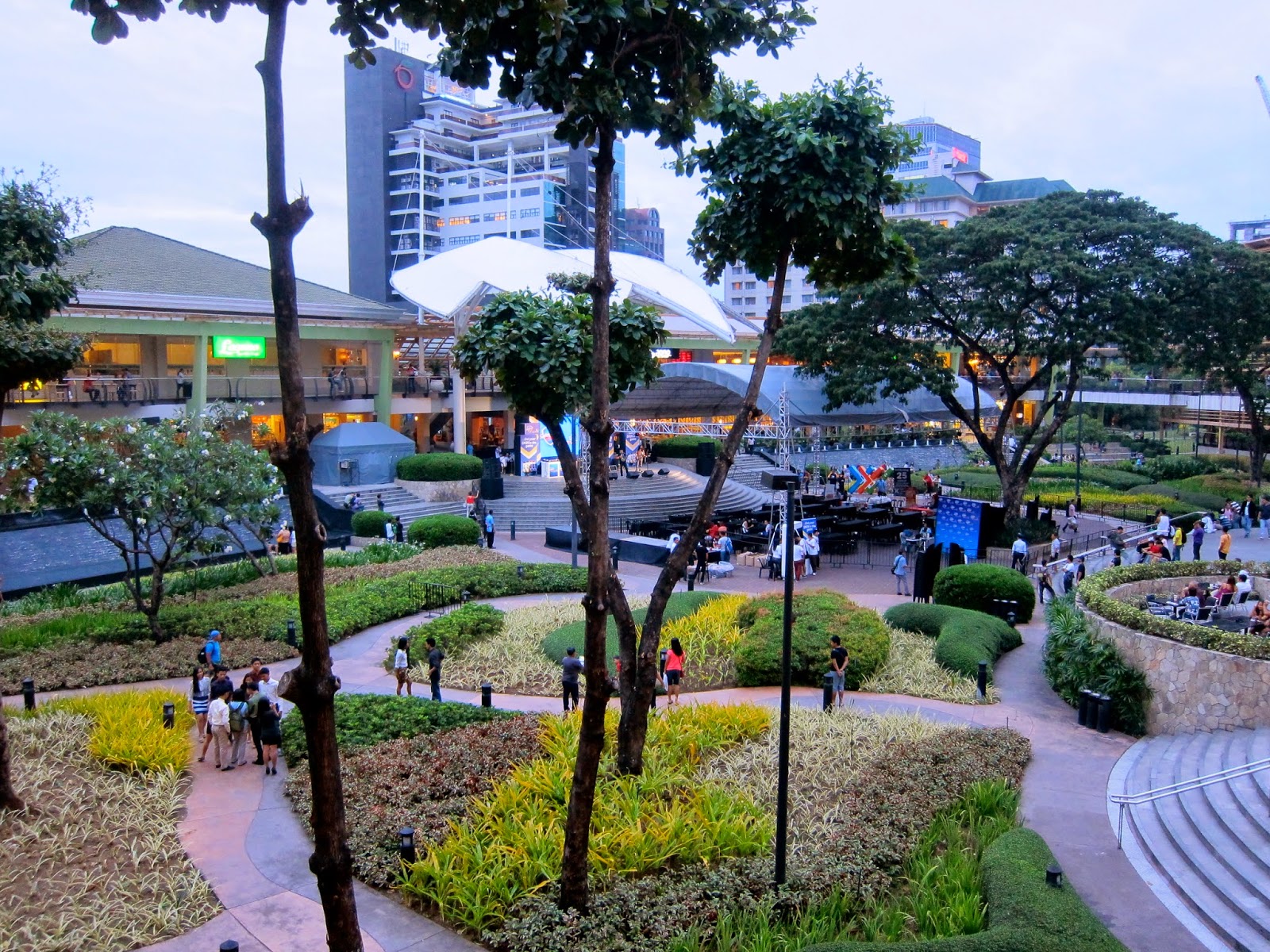 It was really pretty, there's a garden in the mall! Eateries, restaurants, fast food chains surrounded the garden. Each specializing a different cuisine. You can find local delicacies to Taiwanese burgers, even Australian cooking! 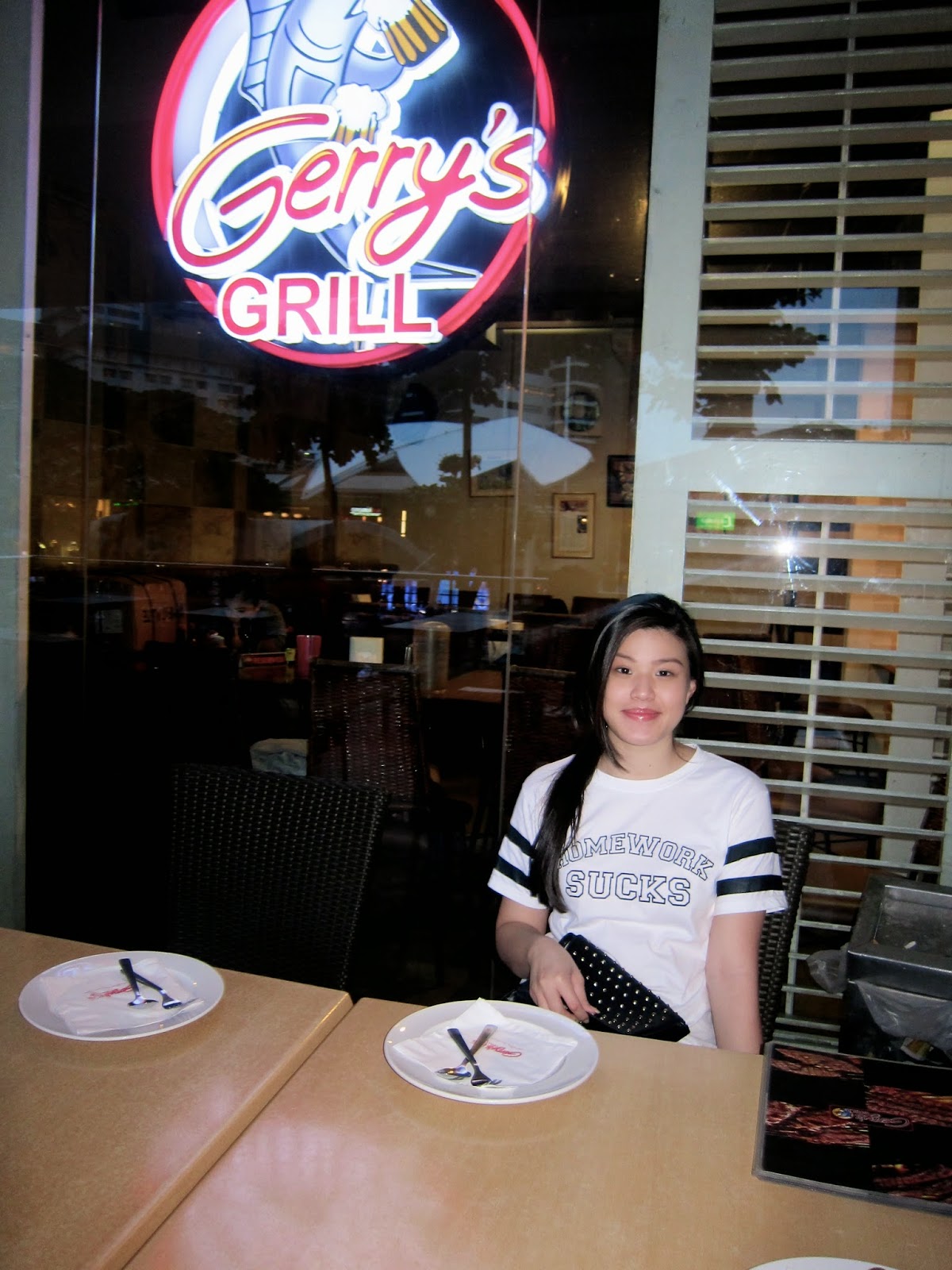 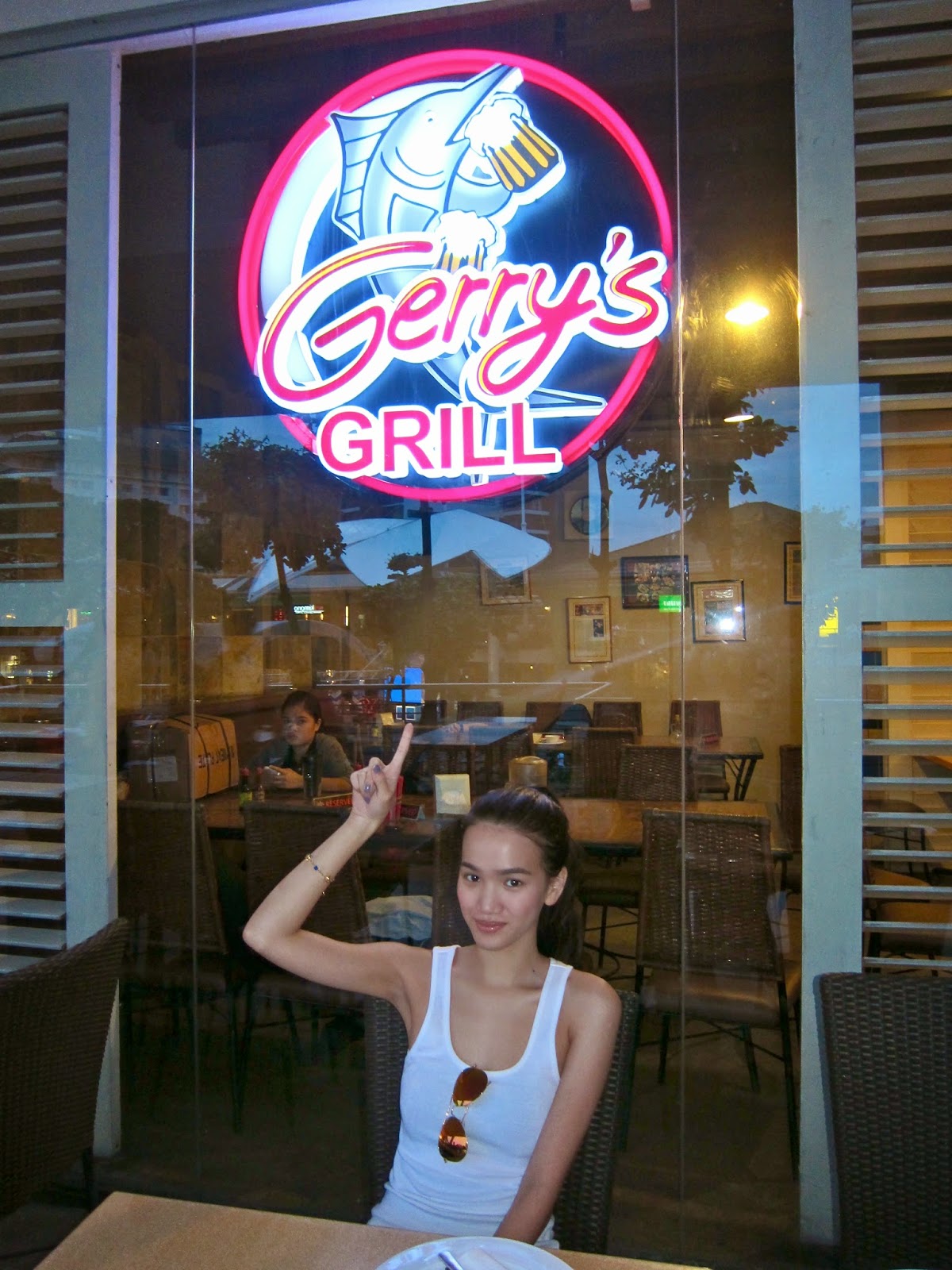 We settled down at Gerry's Grill for some grilled seafood. Been told that they have some pretty awesome stuff! I was super hungry and I remember waiting anxiously to dig in. 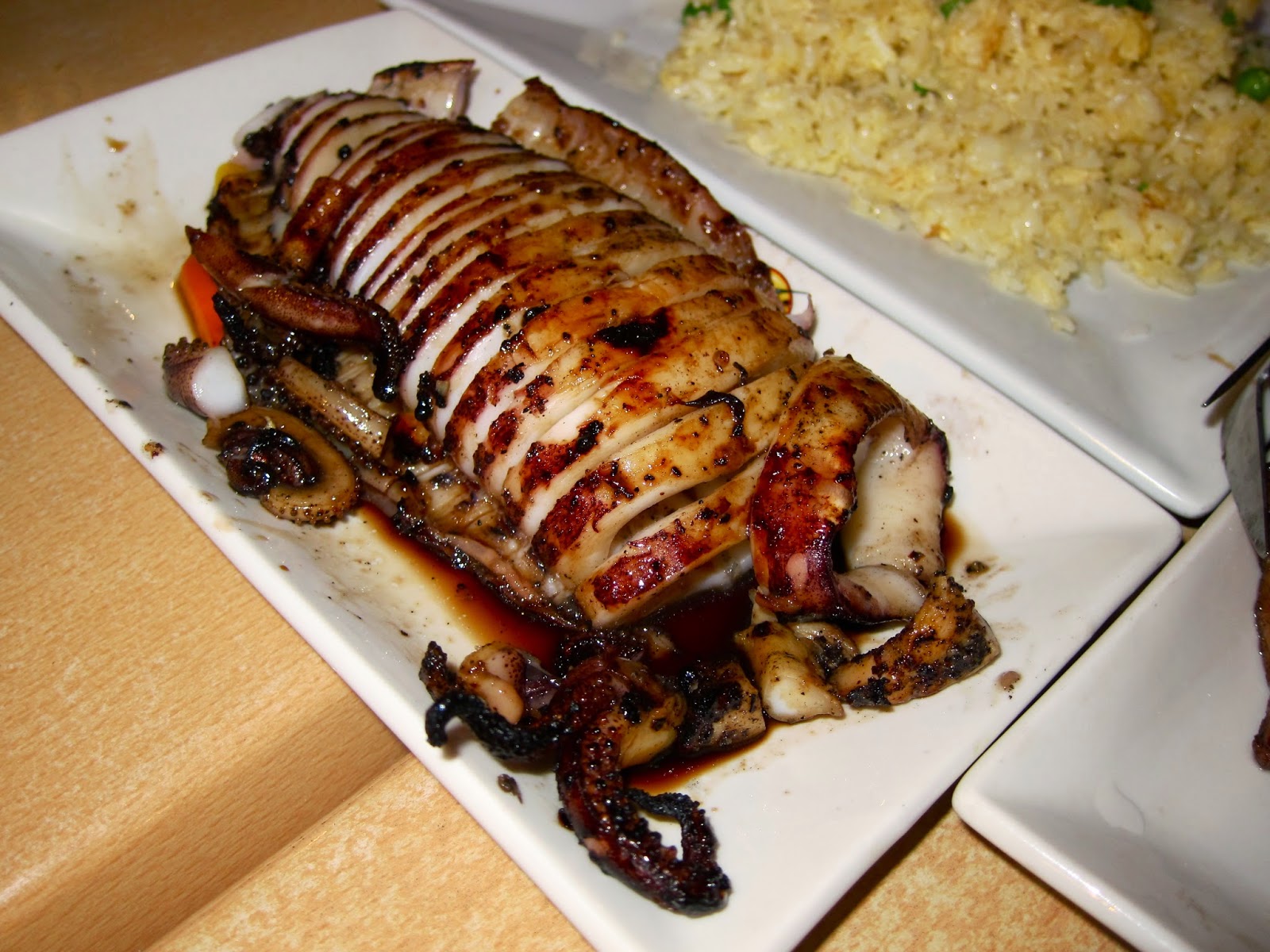 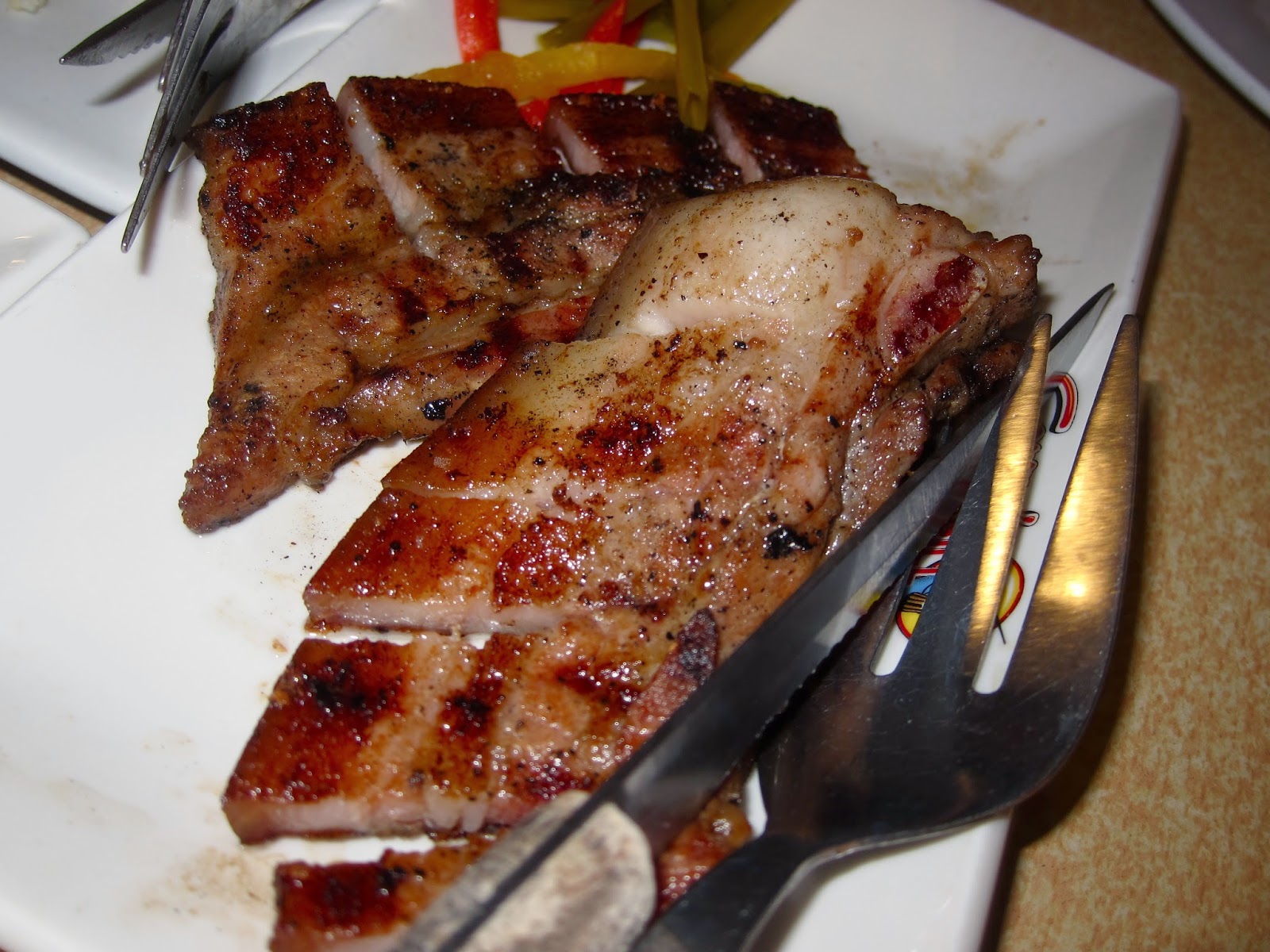 Can you believe the squid only costed RM20 and it the portion was HUGE. It was so fresh it didn't take a lot of effort chewing the meat, and oh the pork, heavenly! 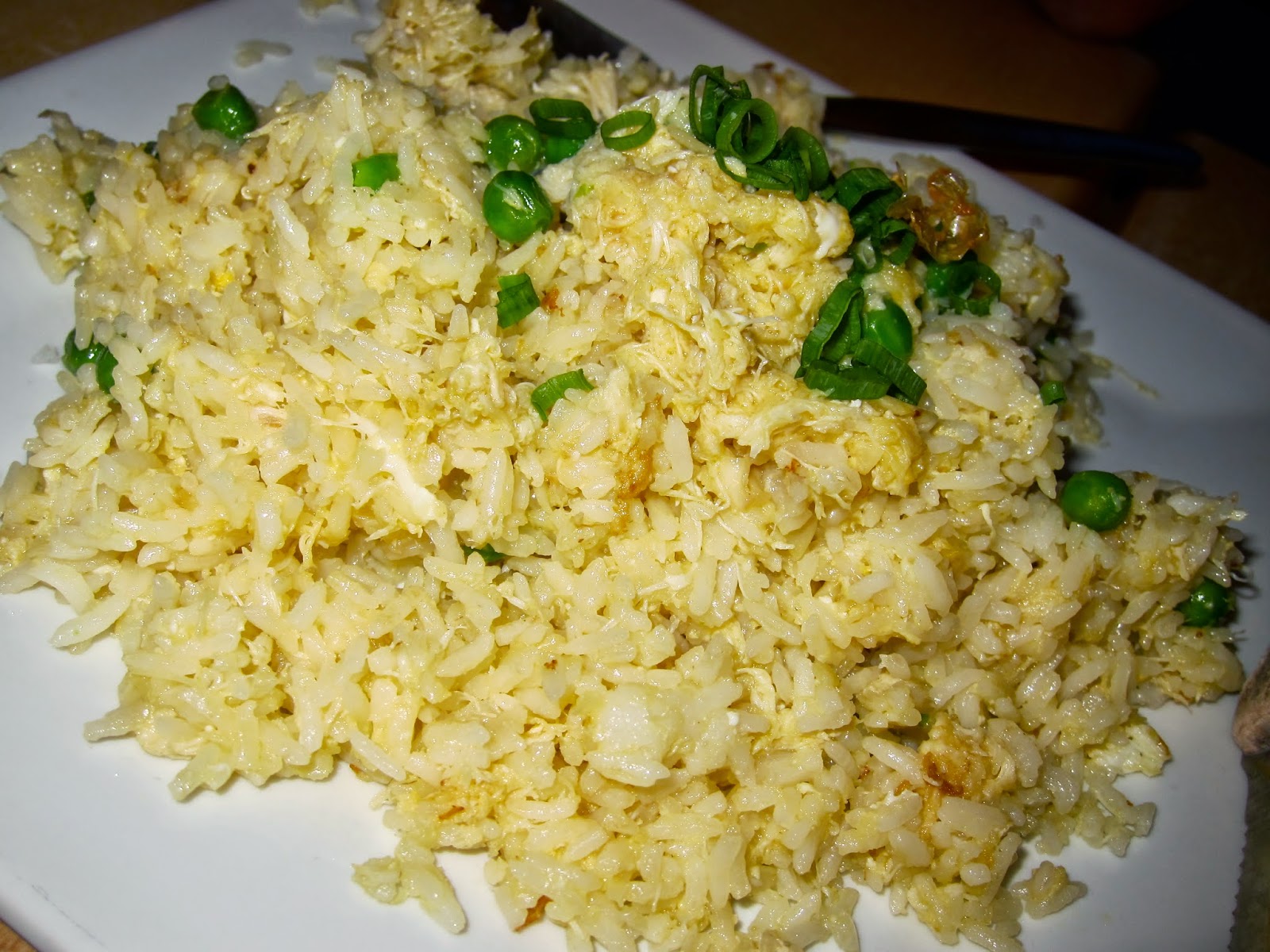 Fried rice with crabmeat.
Looks like your average fried rice but woah was it packed with flavours.

Only a few hours in Cebu and I was loving it already!

We spent the evening walking around Ayala Mall and grocery shopping, I know right? Well, I have this thing where I love checking out 7Eleven's and grocery shops. You never know what you will find! 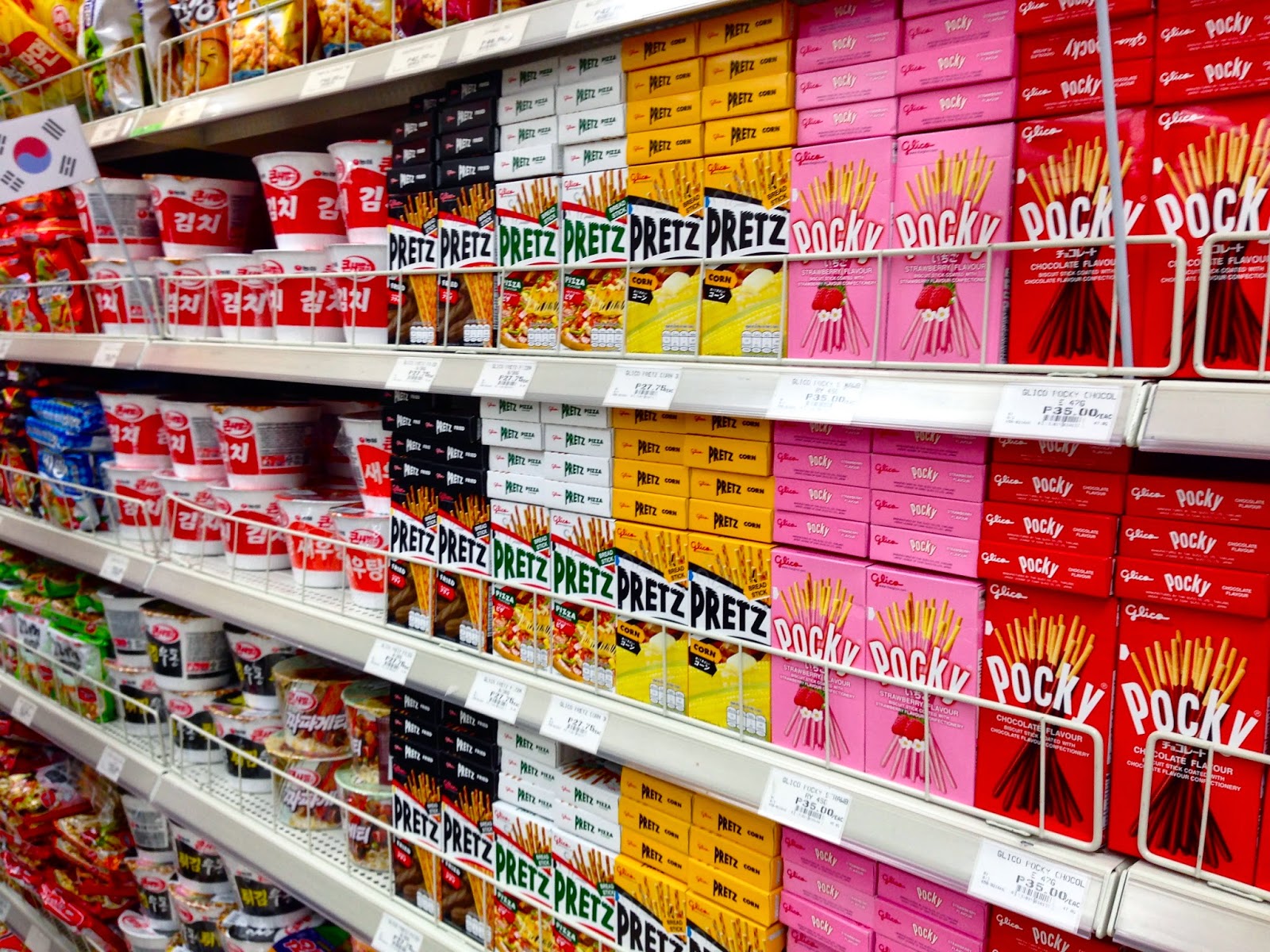 So many variations of Pocky, Pretz and Cup Noodles!
The supermarket in Ayala Mall was definitely spoiling me with choices of everything.
Bought some snacks to last us the whole week.

The next day, we woke up to another gloomy day.
MAJOR BUMMER. 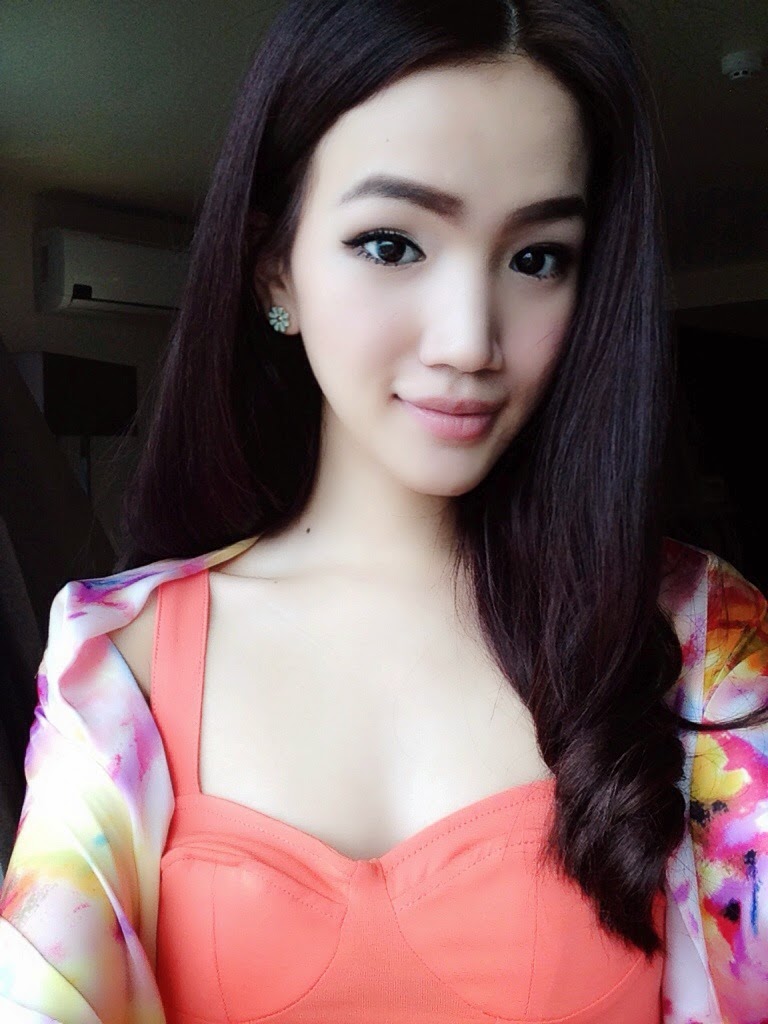 Nevertheless we headed out to explore the beautiful city of Cebu. 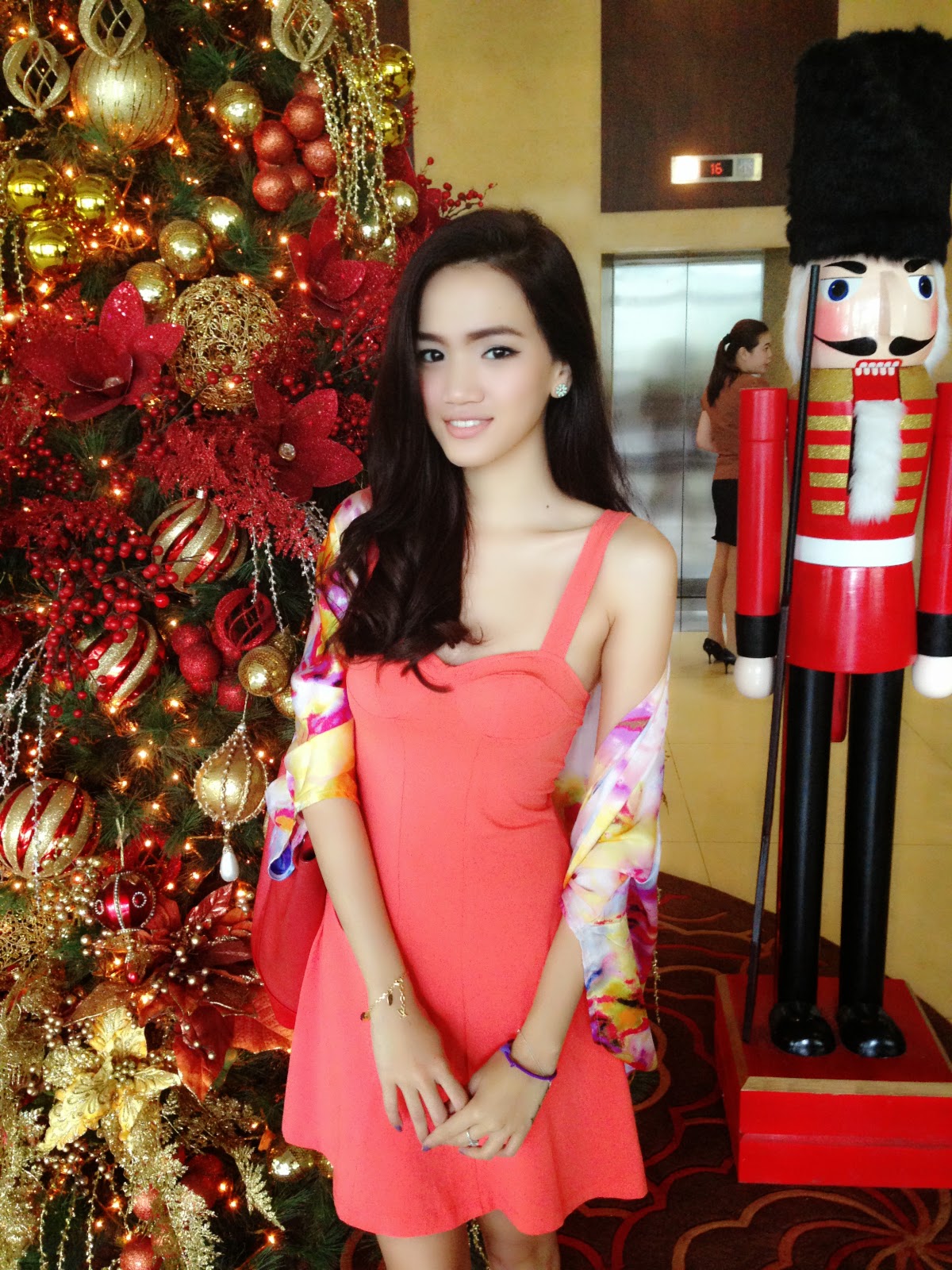 We visited a beautiful temple on a hill overlooking Cebu town. 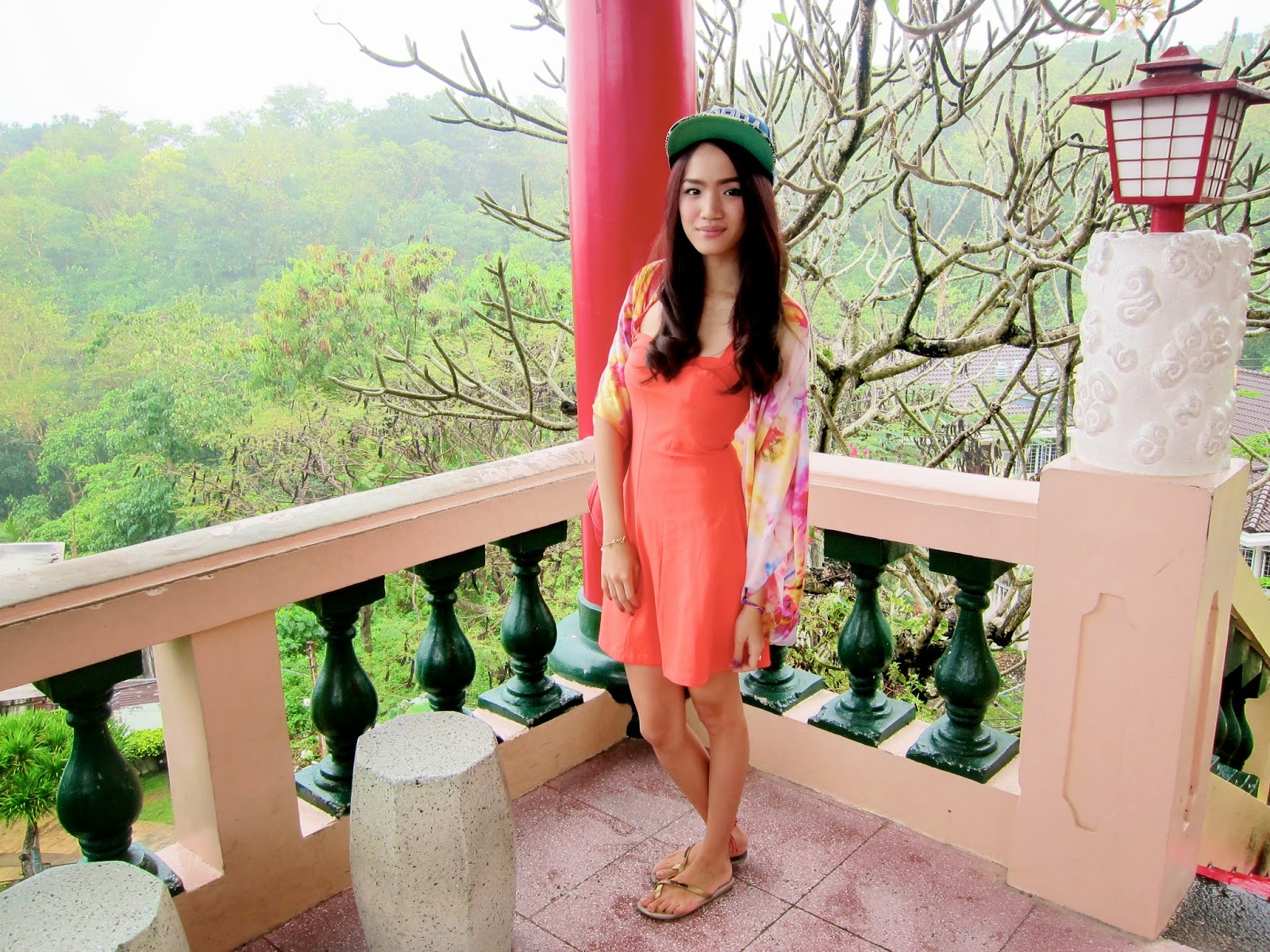 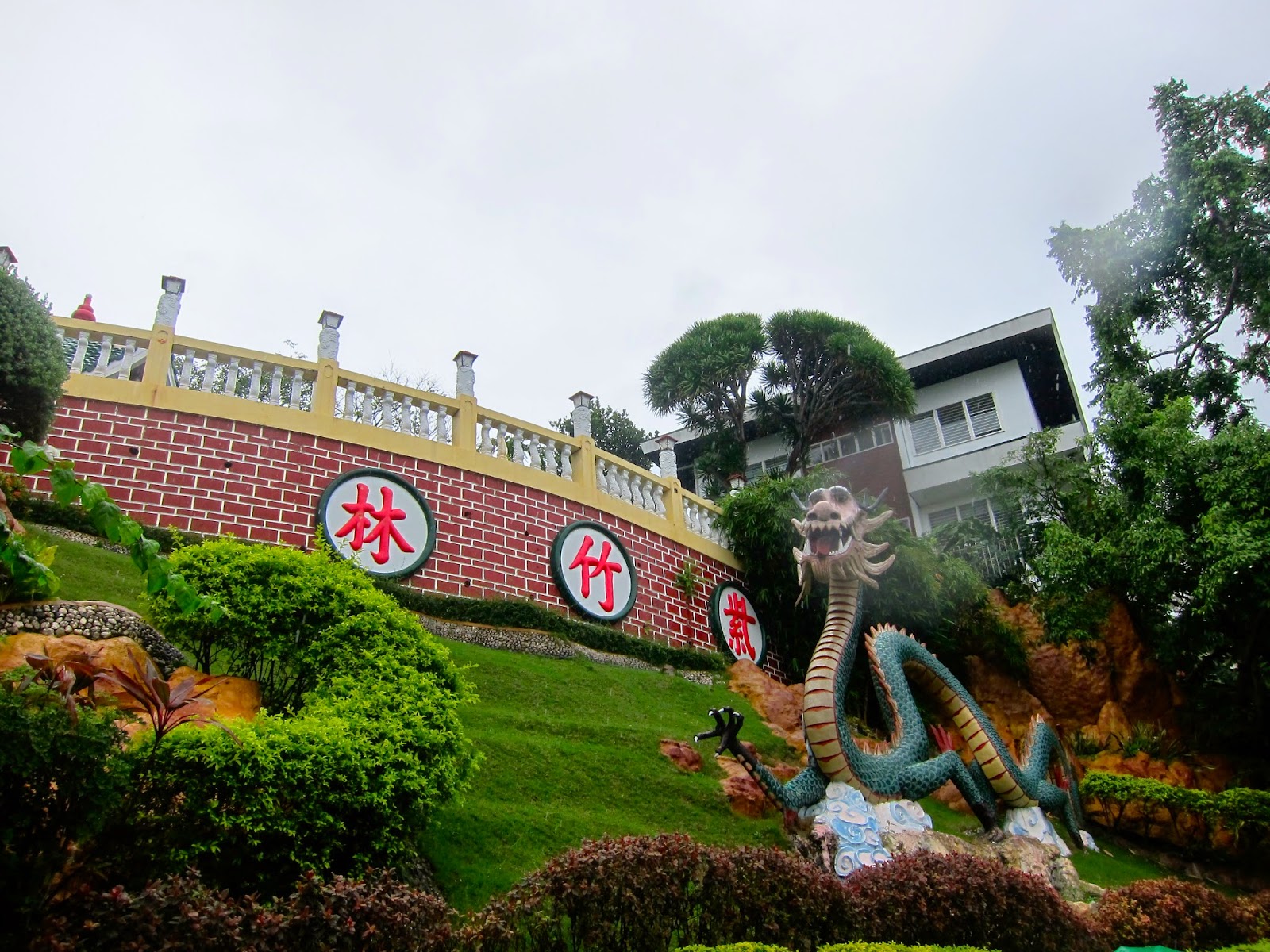 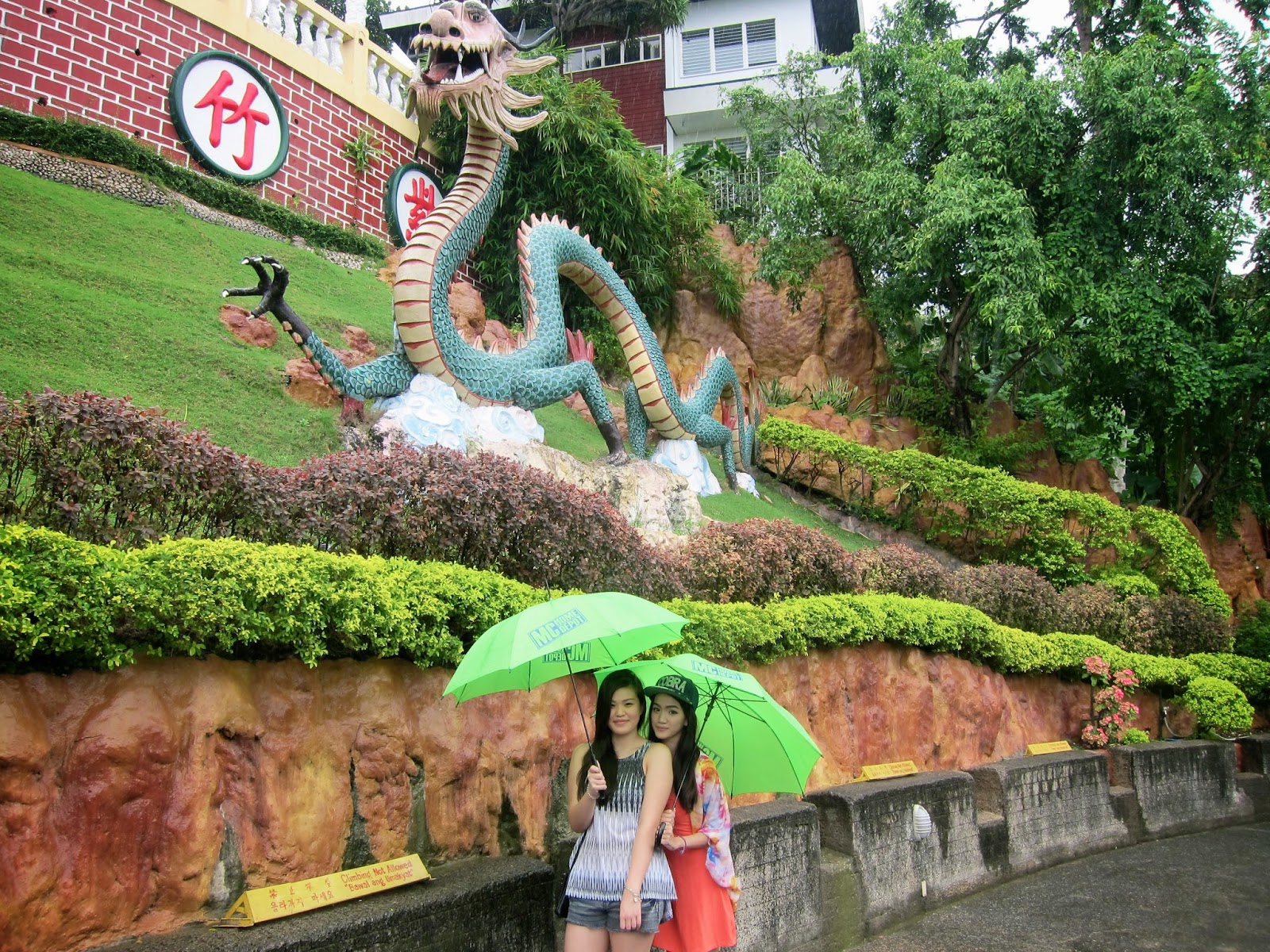 It was nice of the temple staffs to hand us umbrella so we wouldn't get wet under the rain.
We managed to explore the temples surroundings and Erin did some prayers while I wandered around.

It was really serene and calming to be in a place like this. 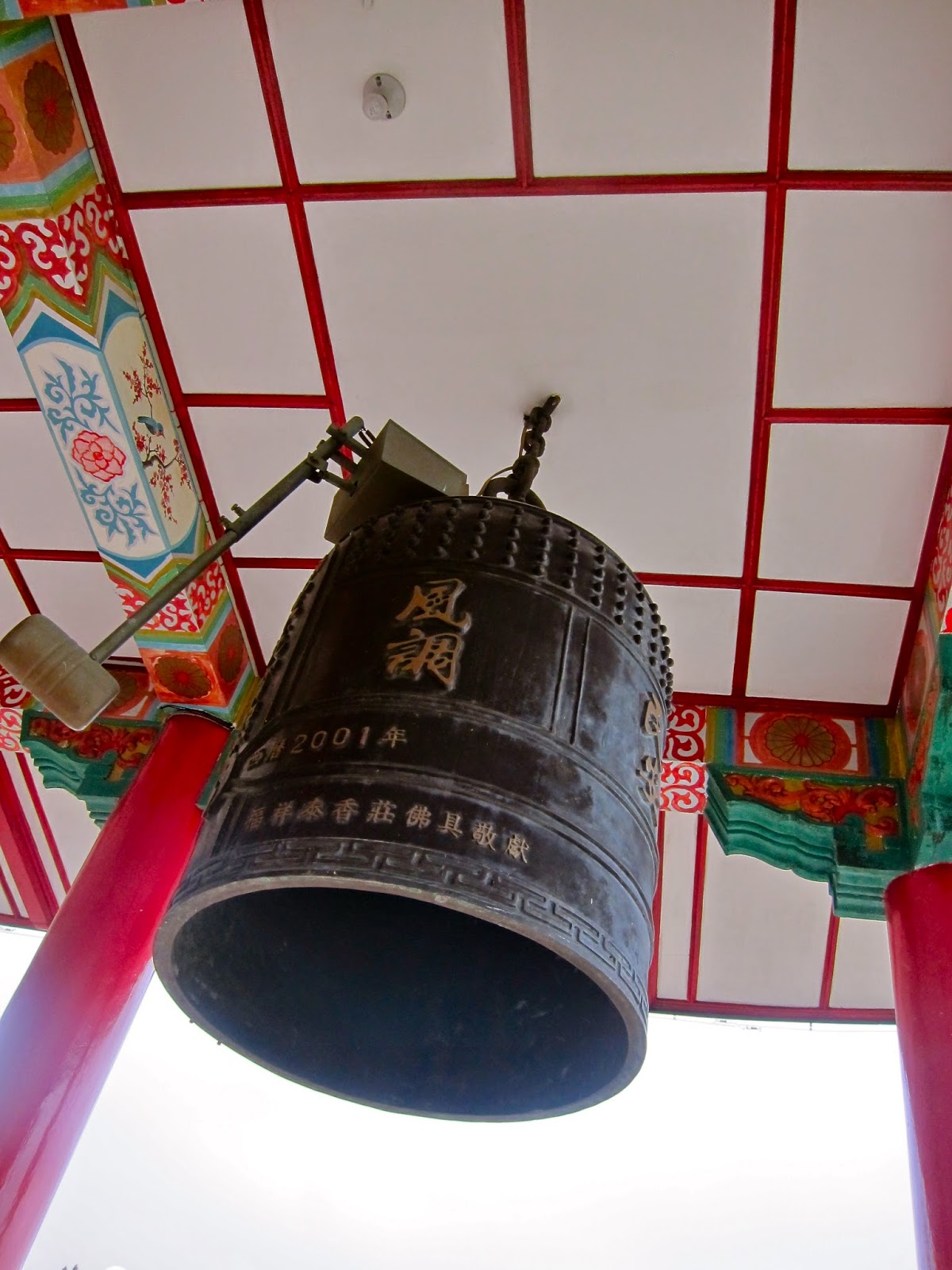 Next we stopped by Fort San Pedro 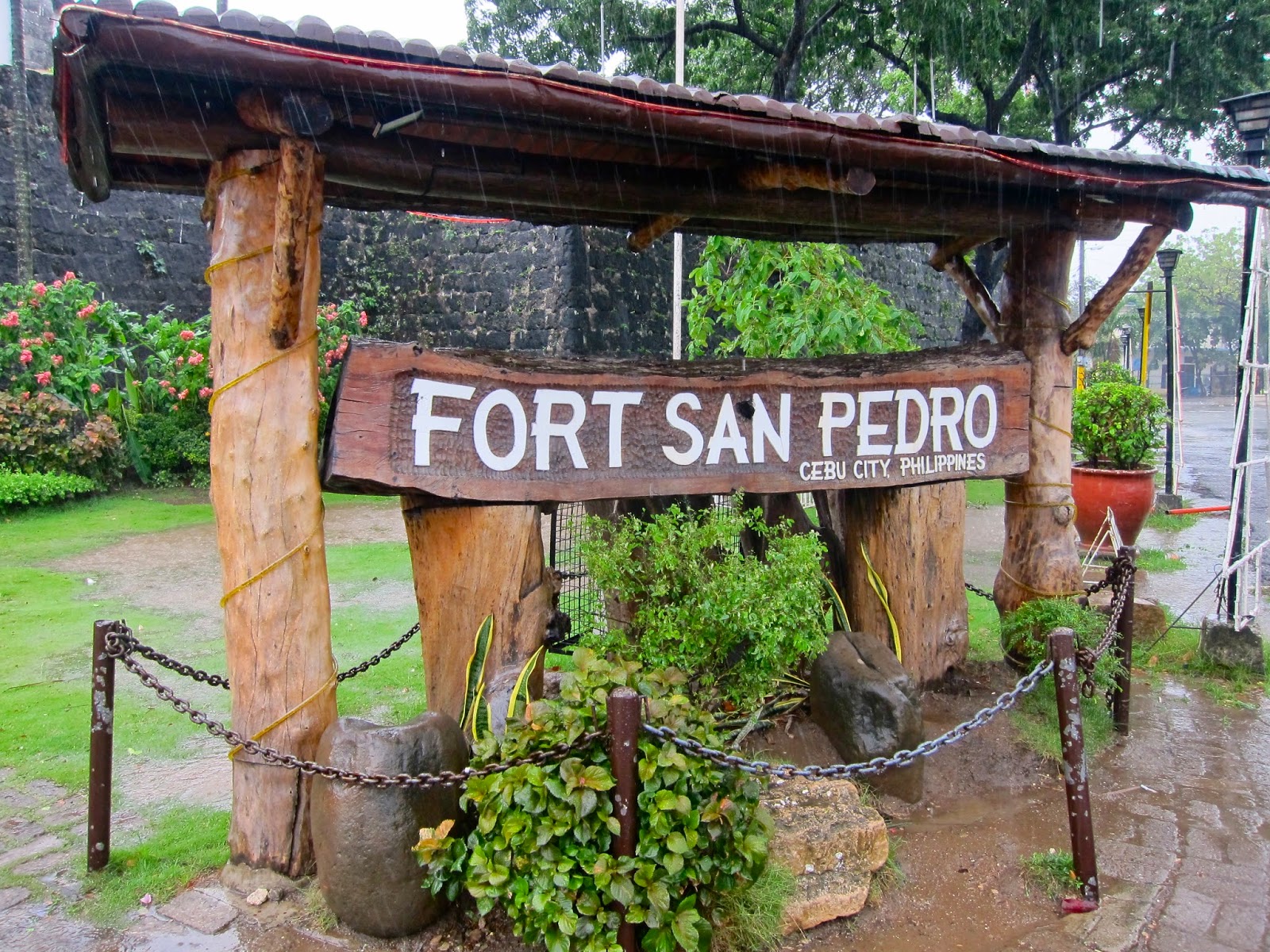 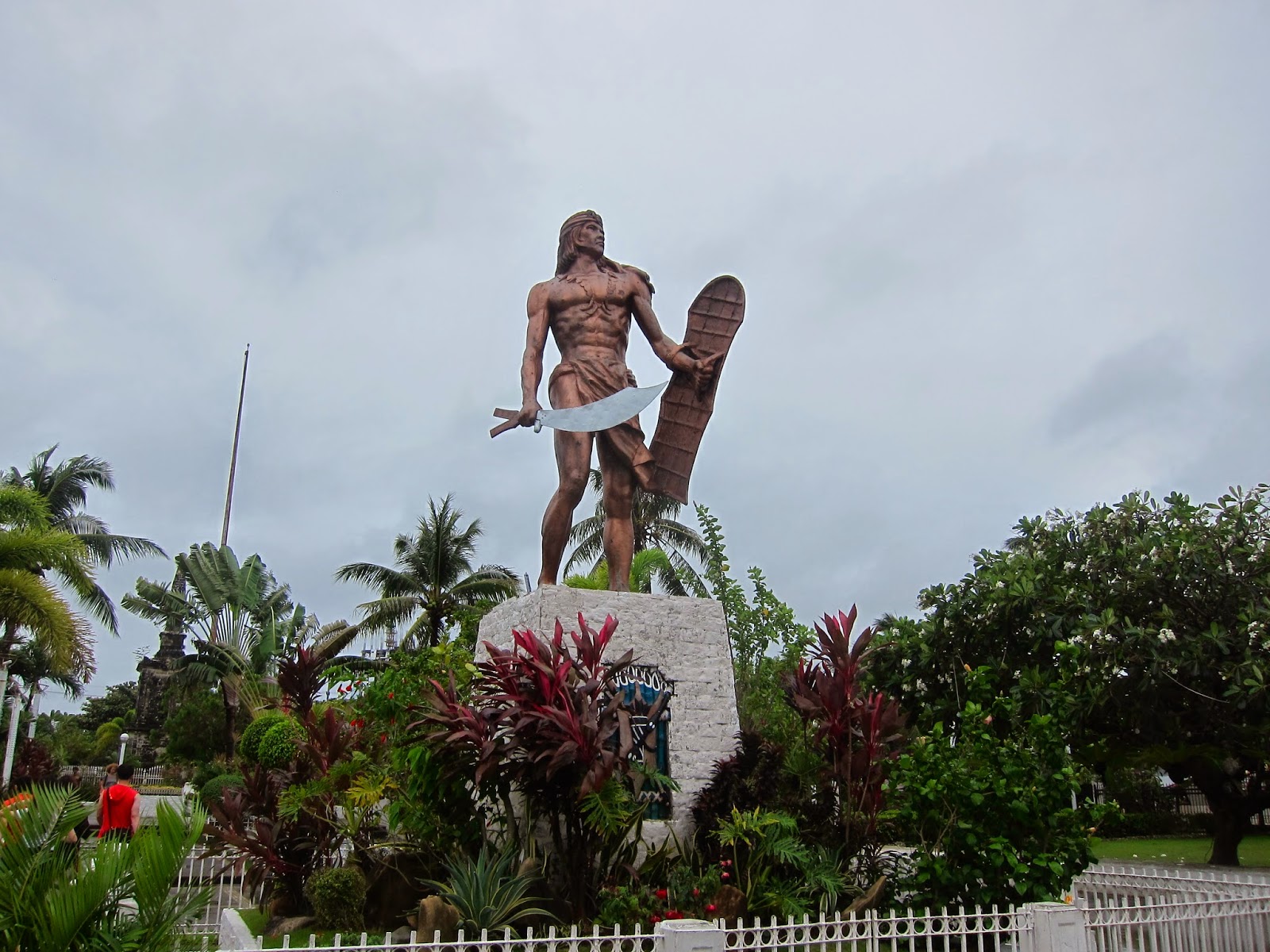 "Fuerza de San Pedro is a military defence structure, built by Spanish and indigenous Cebuano labourers under the command of Spanish conquistador, Miguel López de Legazpi and the Spanish Government in Cebu." 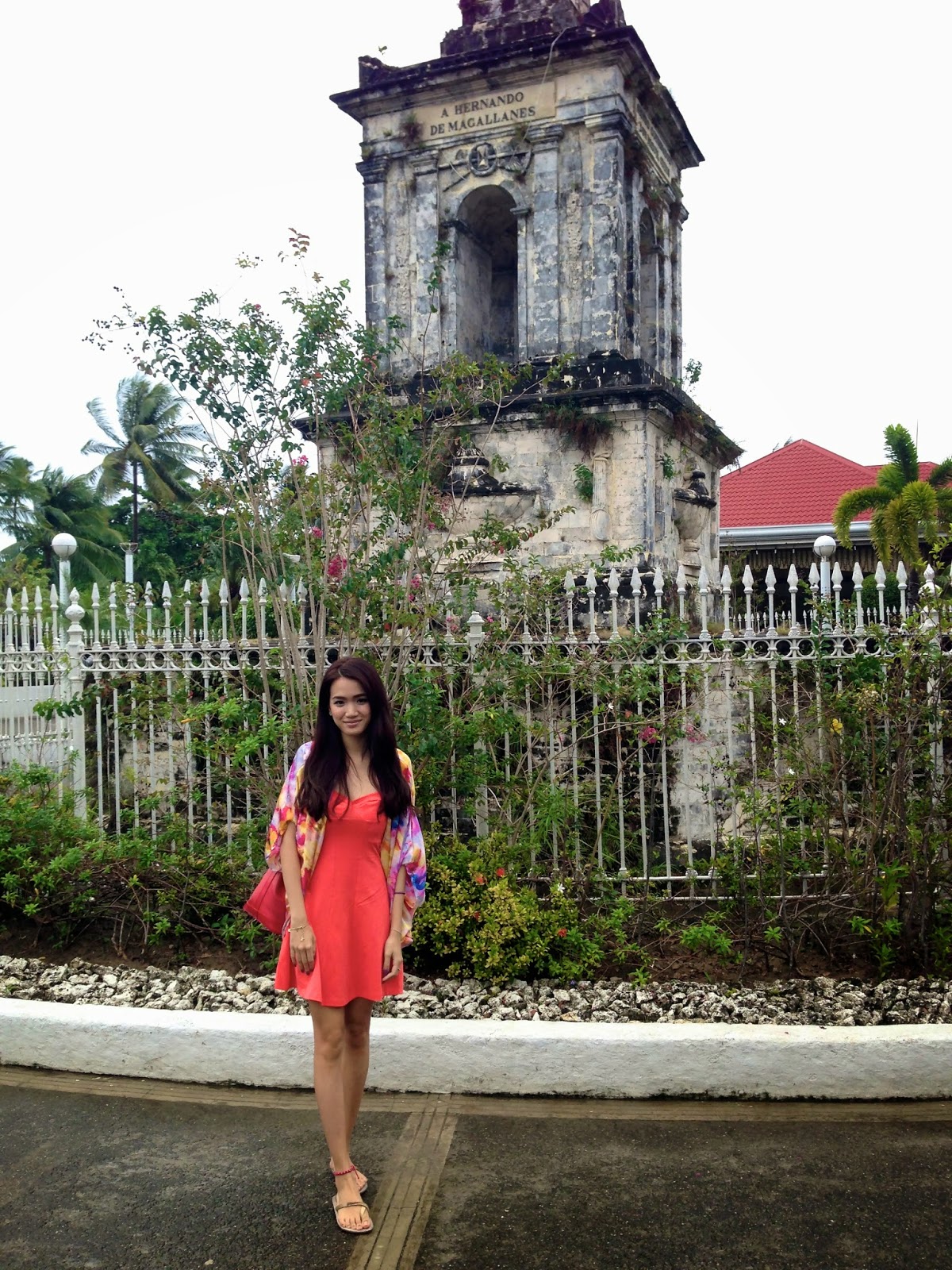 Will continue this post with a part two soon!