So we took a roadtrip to Penang one fine weekend two weeks back.
I always preferred flying if the drive was gonna take more than 3.5 hours but this car ride was fun!

As usual, nobody could get up early so we left Kuala Lumpur at 3pm and got there about 7pm.
Had dinner at the infamous Gourney Drive. 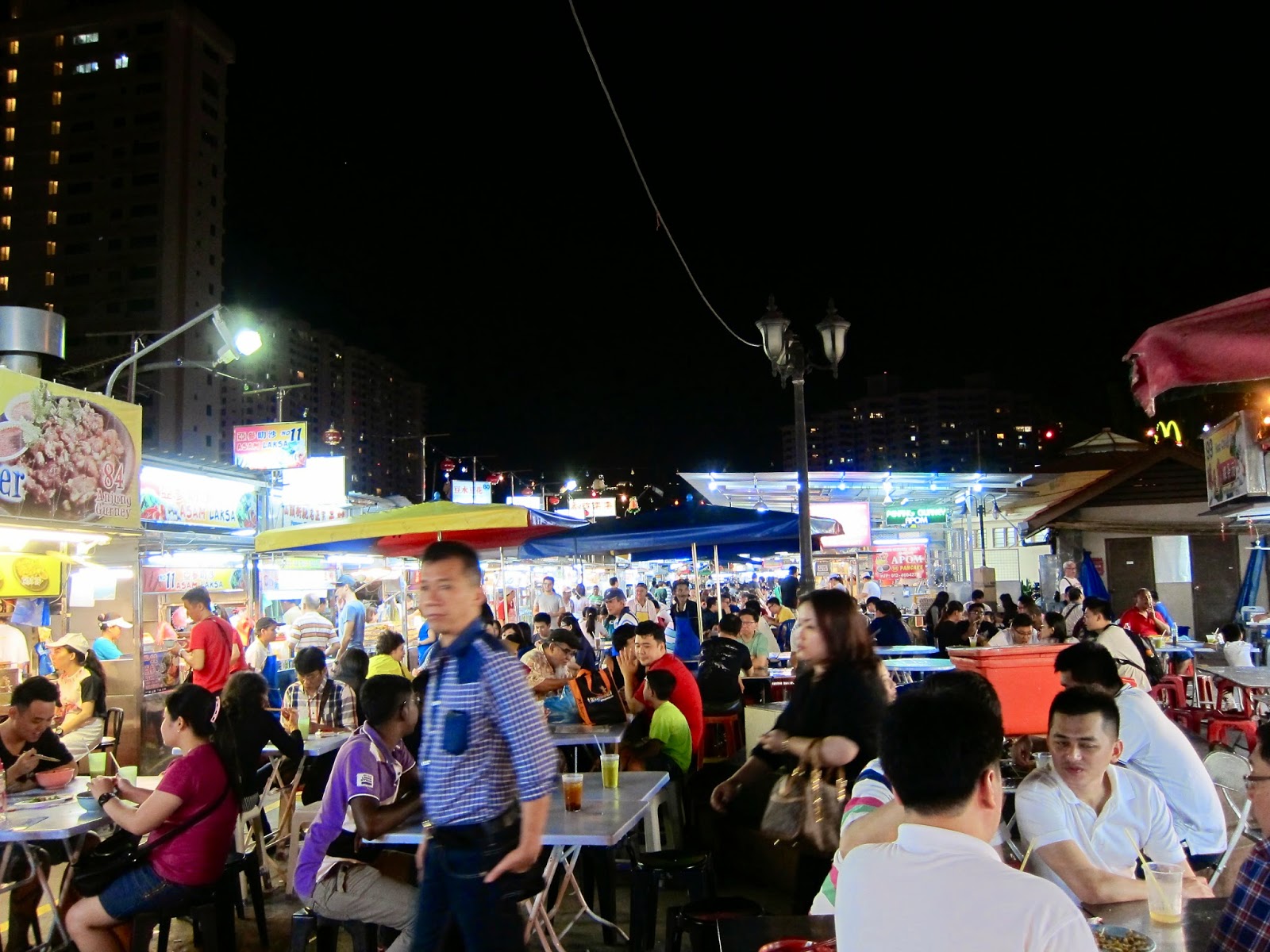 I know it's not where all the awesome authentic food is but hey, we had a long ride and this was the best idea since we had to get some groceries too.

After 'checking in' we chilled with some beers and played some games. Suddenly realized that time was passing by quick, we did a quick change and off to the club!

We were at The Press for that nights festivities. Alex Morph was spinning there. 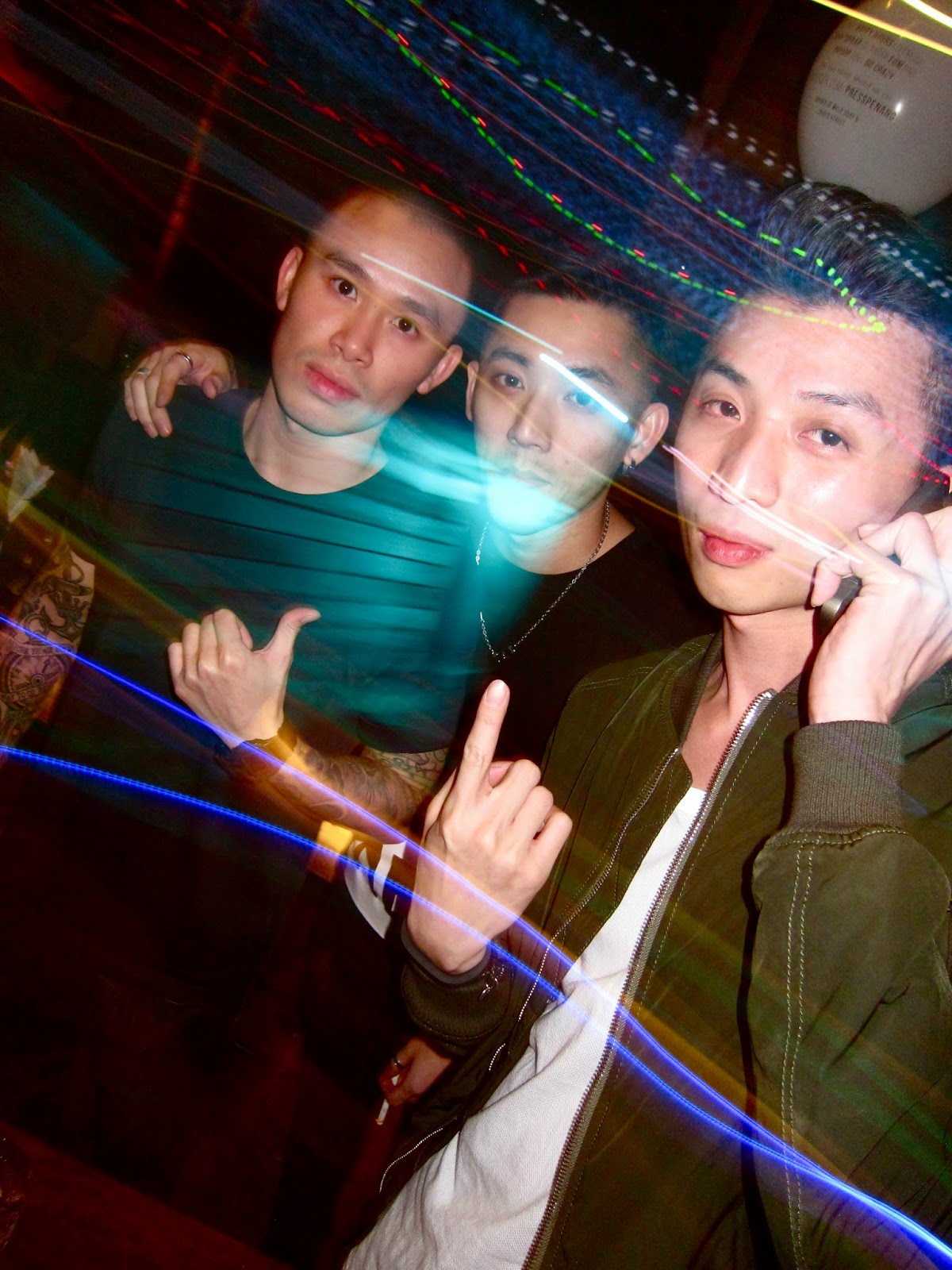 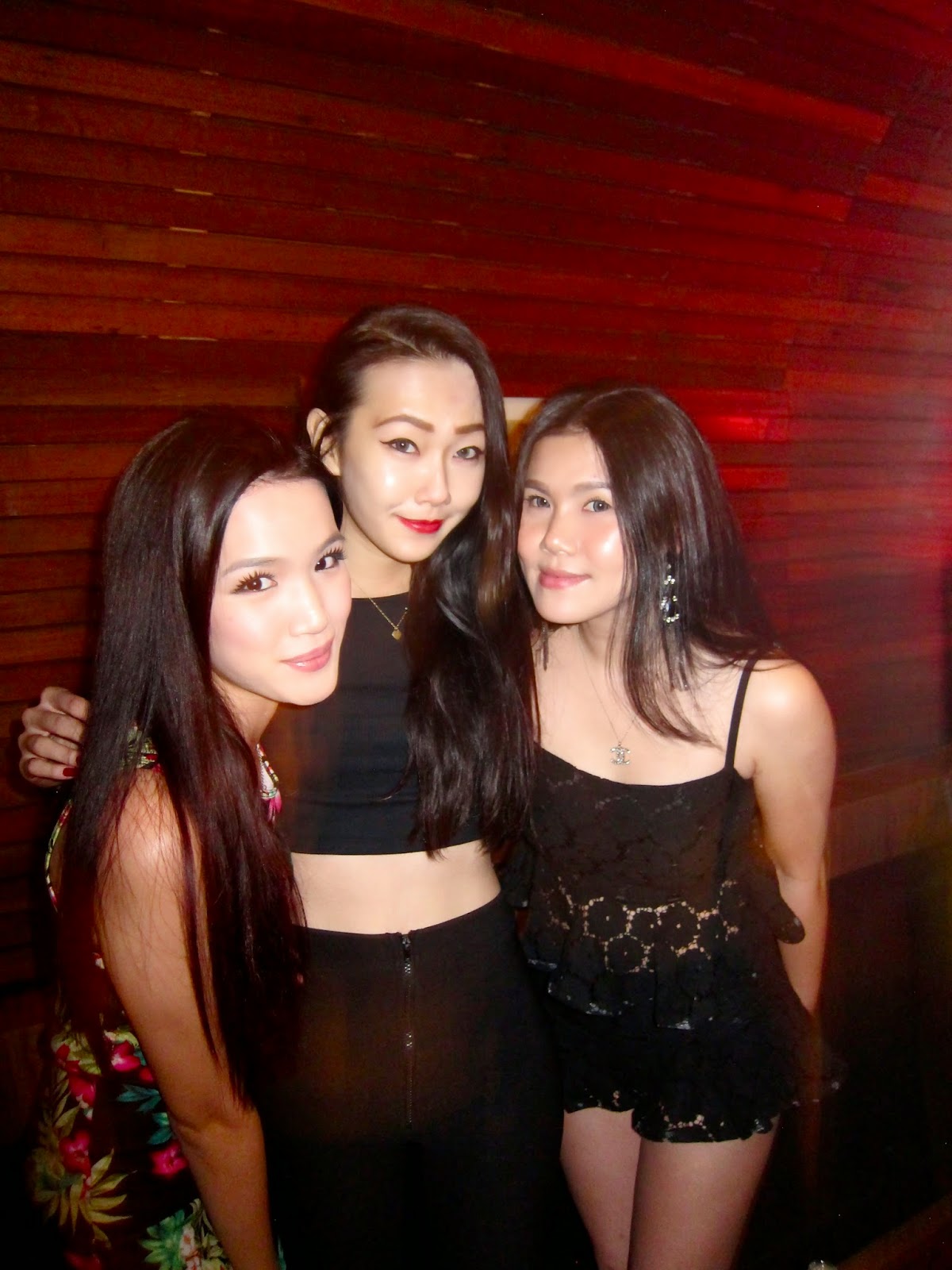 It was my second time partying in Penang, and it was a better experience clubbing there this time. I mean I didn't feel so awkward like I did last time as people were actually sorta dancing and layaning the music. 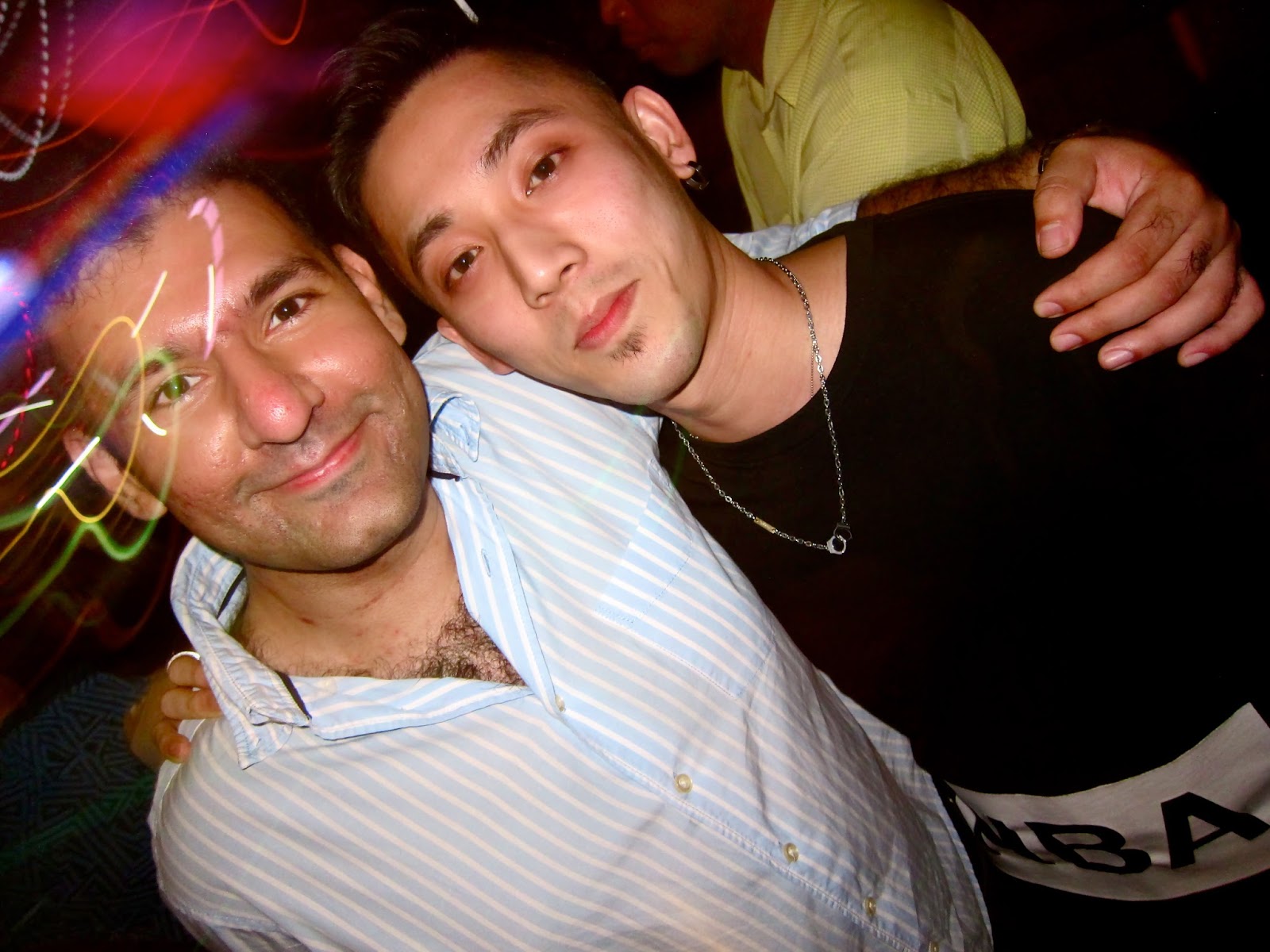 Roshan and Howie.
Been a long time since I saw Roshan, the last was in Melbourne. I guess most of my friends all left Melbourne already and are all scattered around the world.

The guys were the entertainers of the night!
We got there at 1am, and had a bottle of whisky to finish by 3am. I thought that was just nice and we all probably be in our sober-tipsy state but I was wrong. Bottles of champagne kept coming over, it was cray! 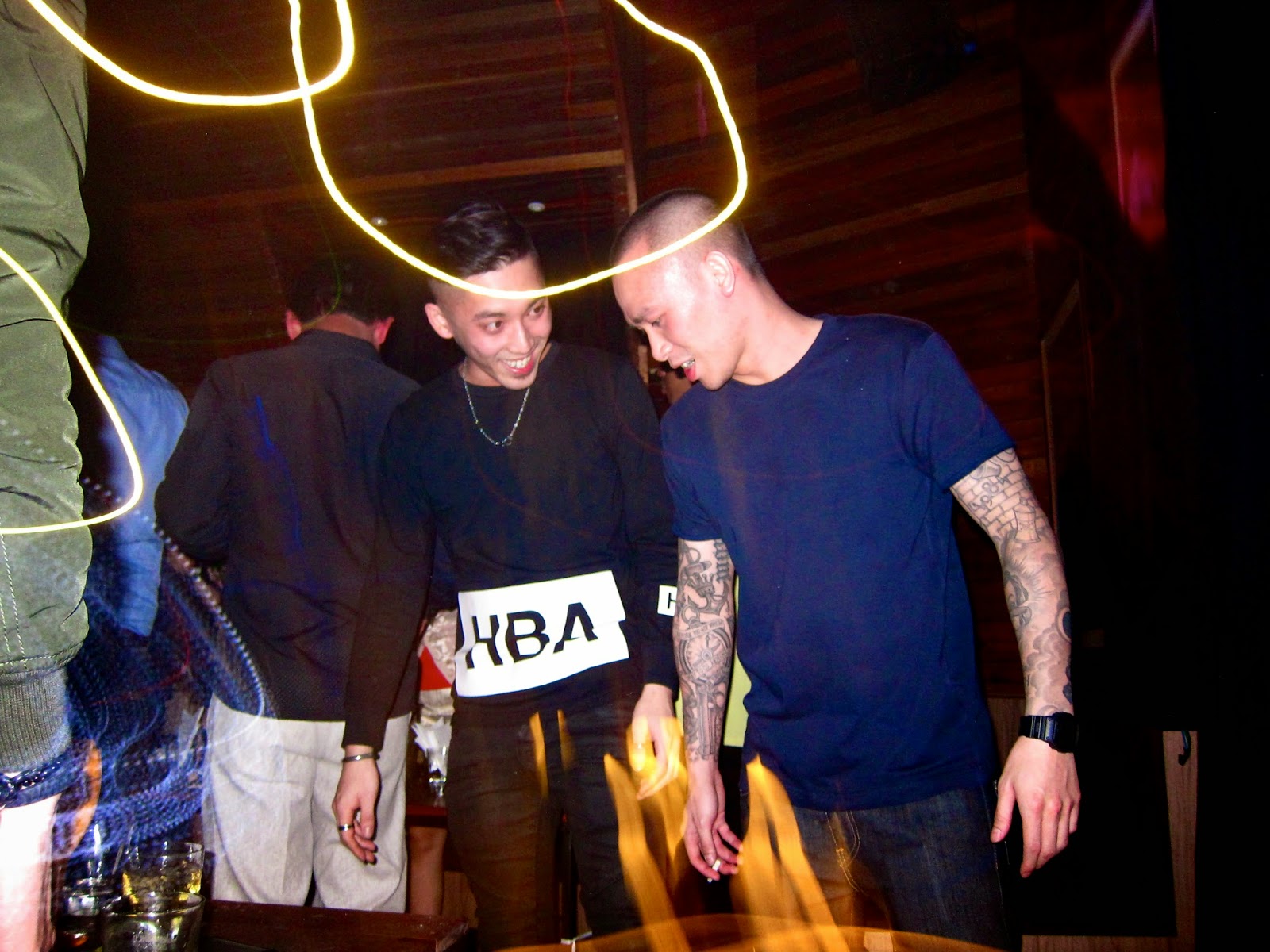 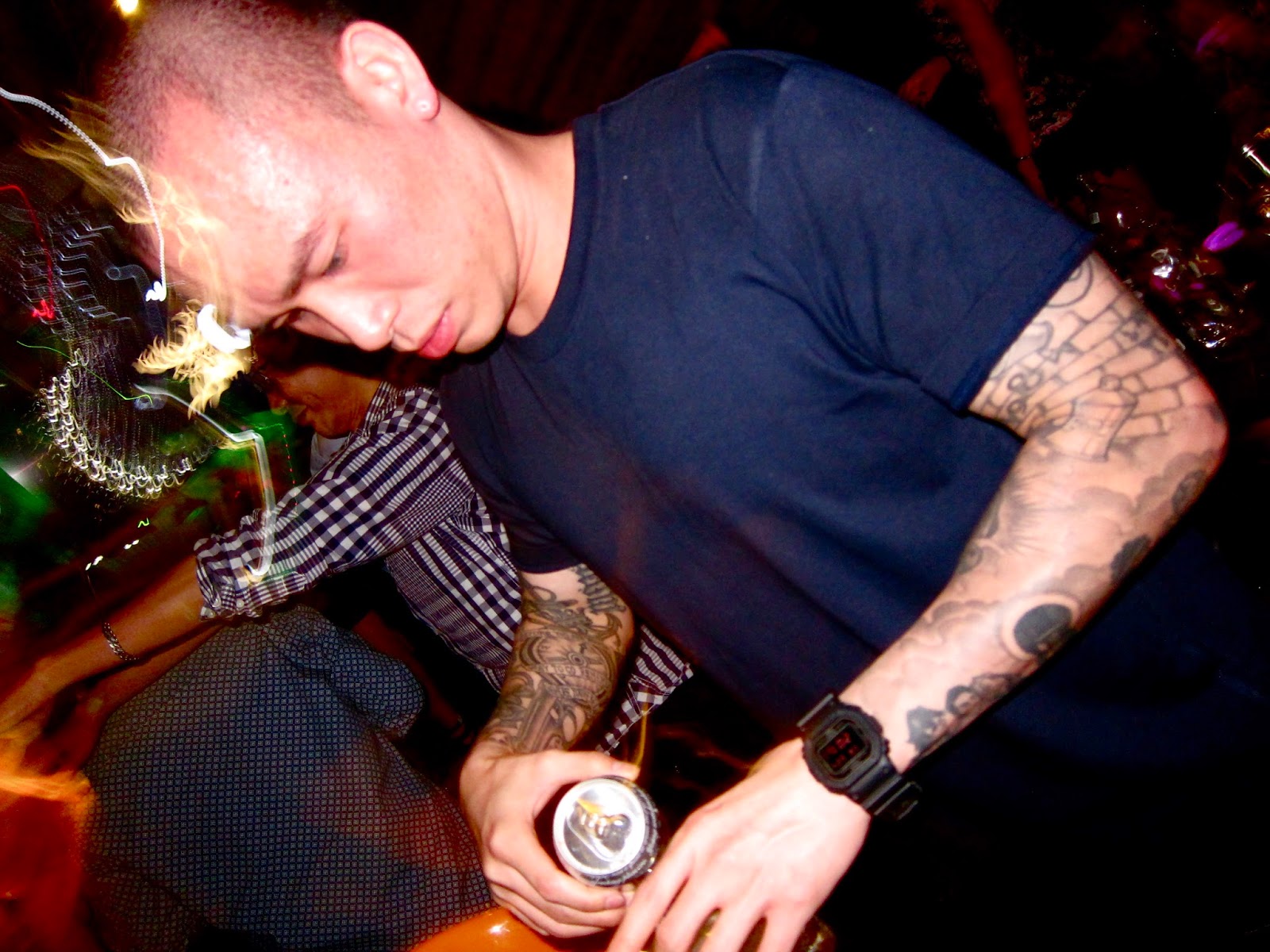 We laughed, clinked our glasses and went cray for two hours that night!
It's fun when you're not partying in KL as you don't have to worry about people noticing you all the time. 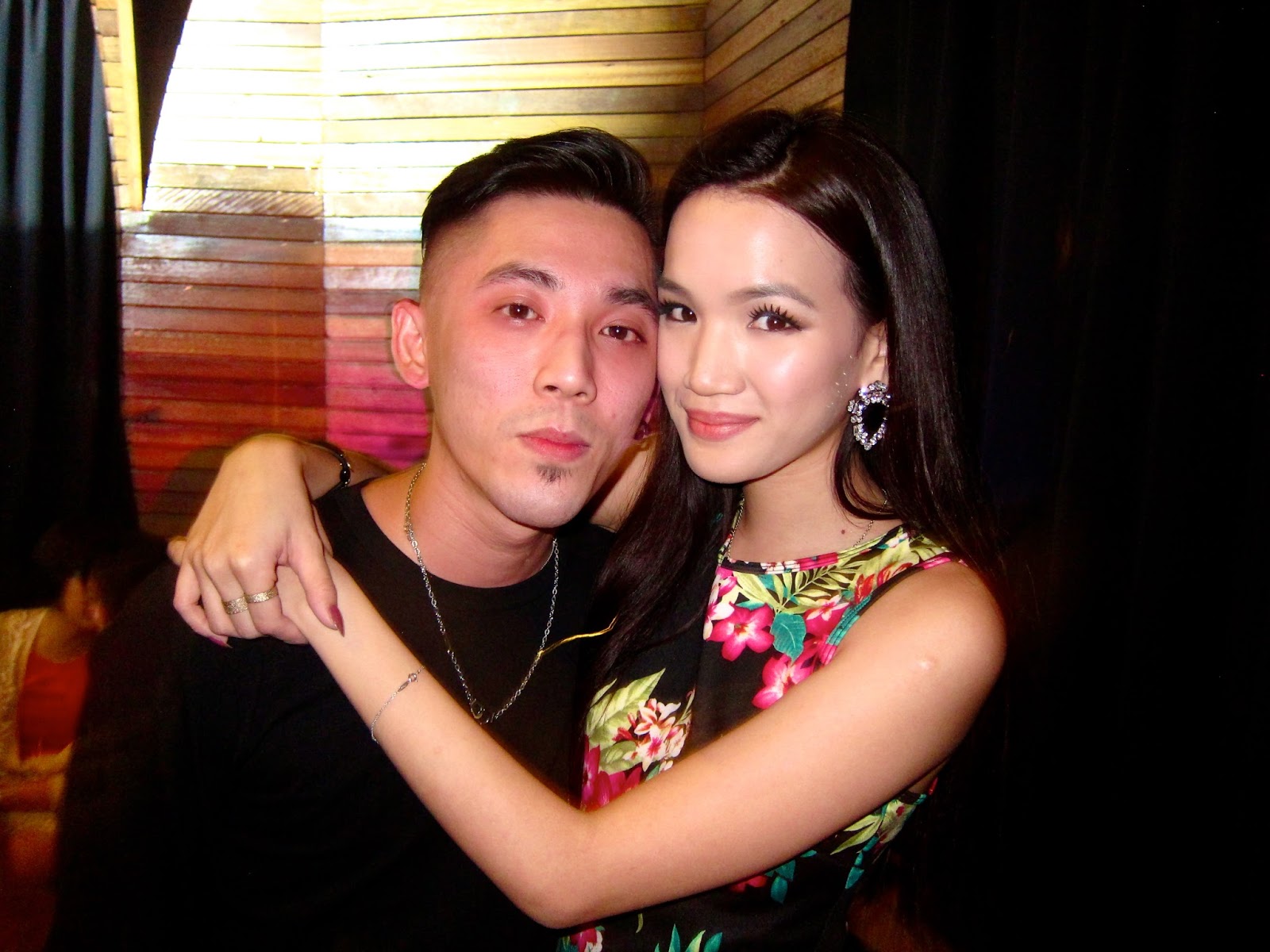 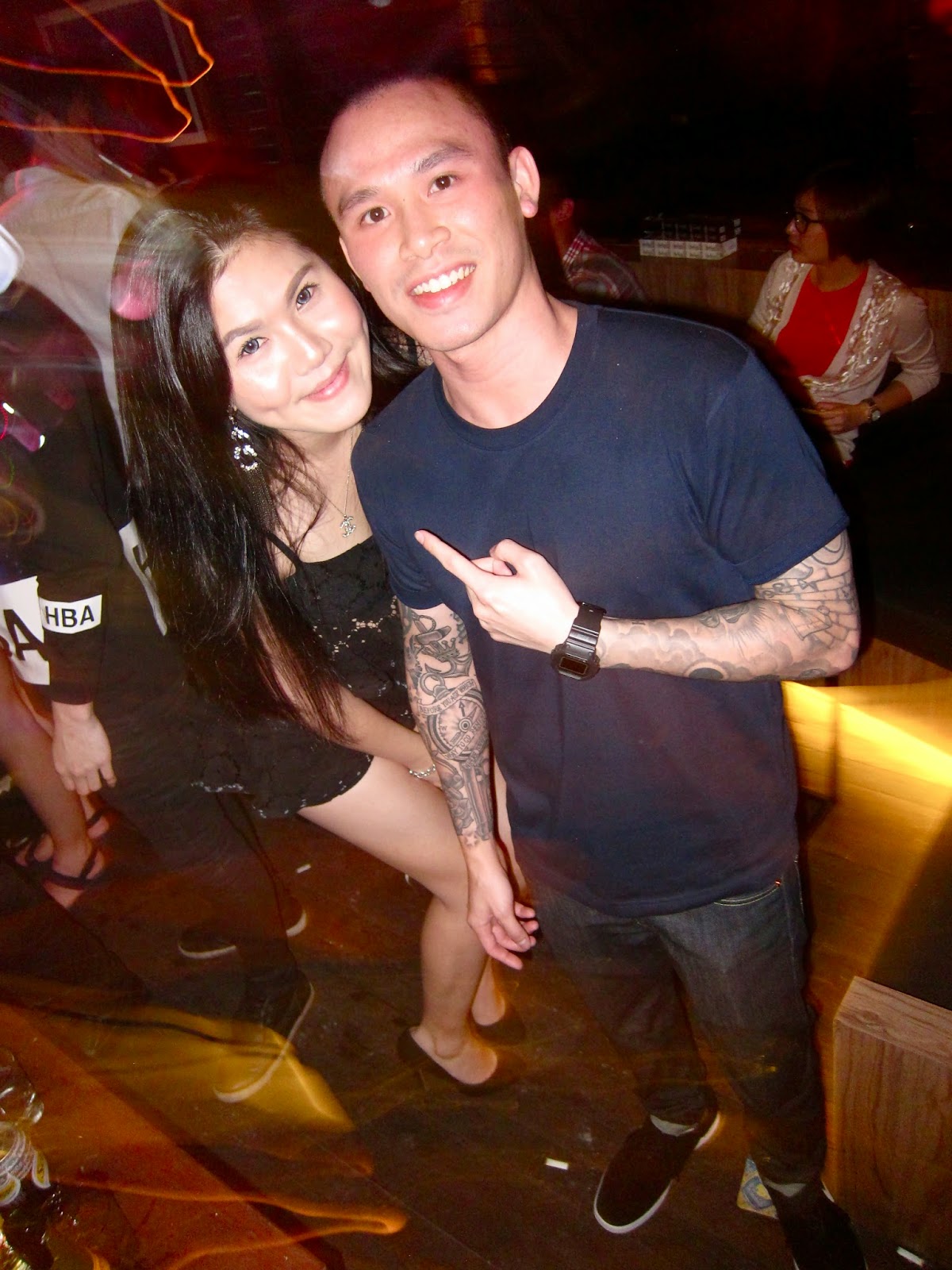 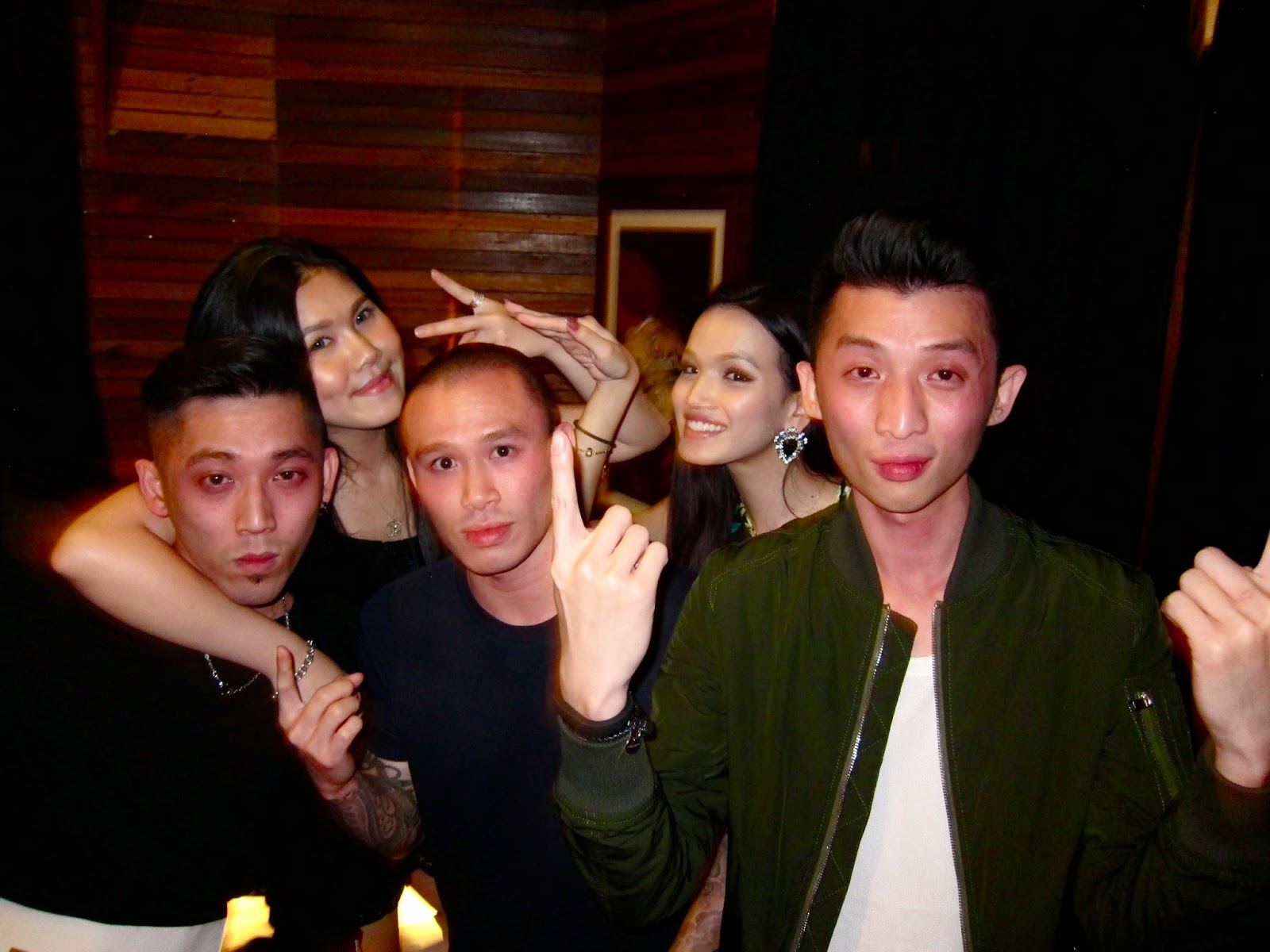 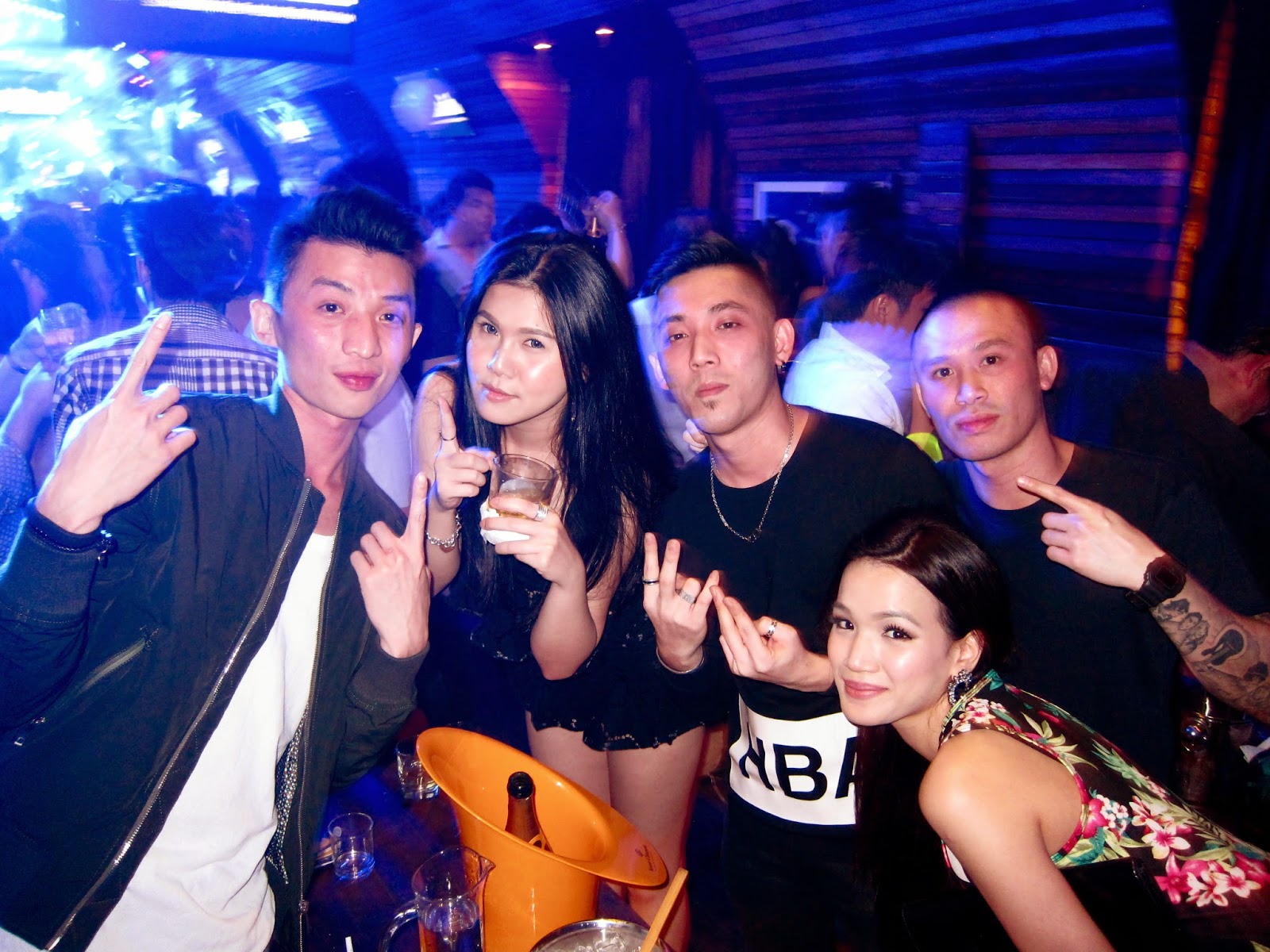 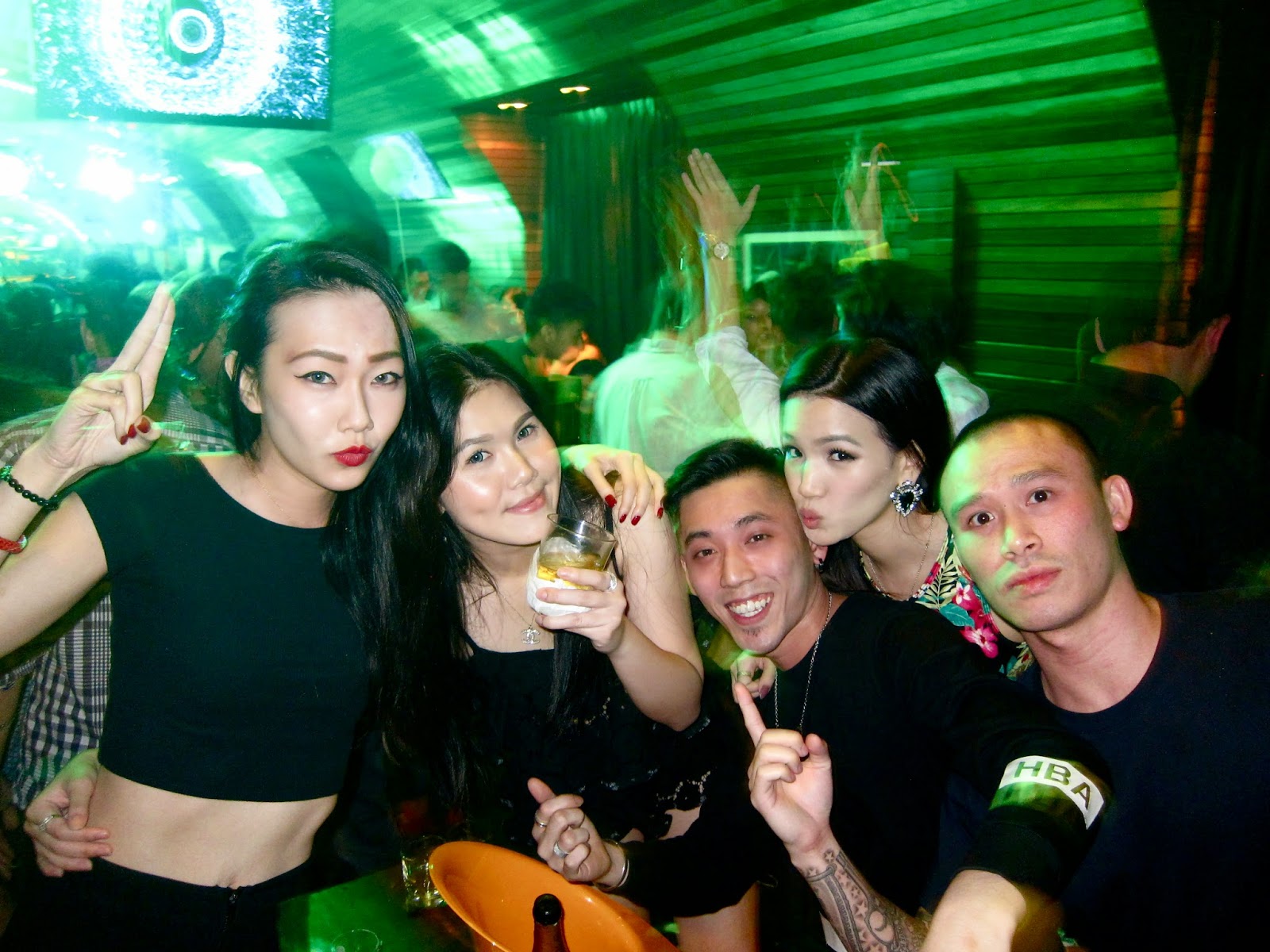 This was when it all started going fuzzy crazy. 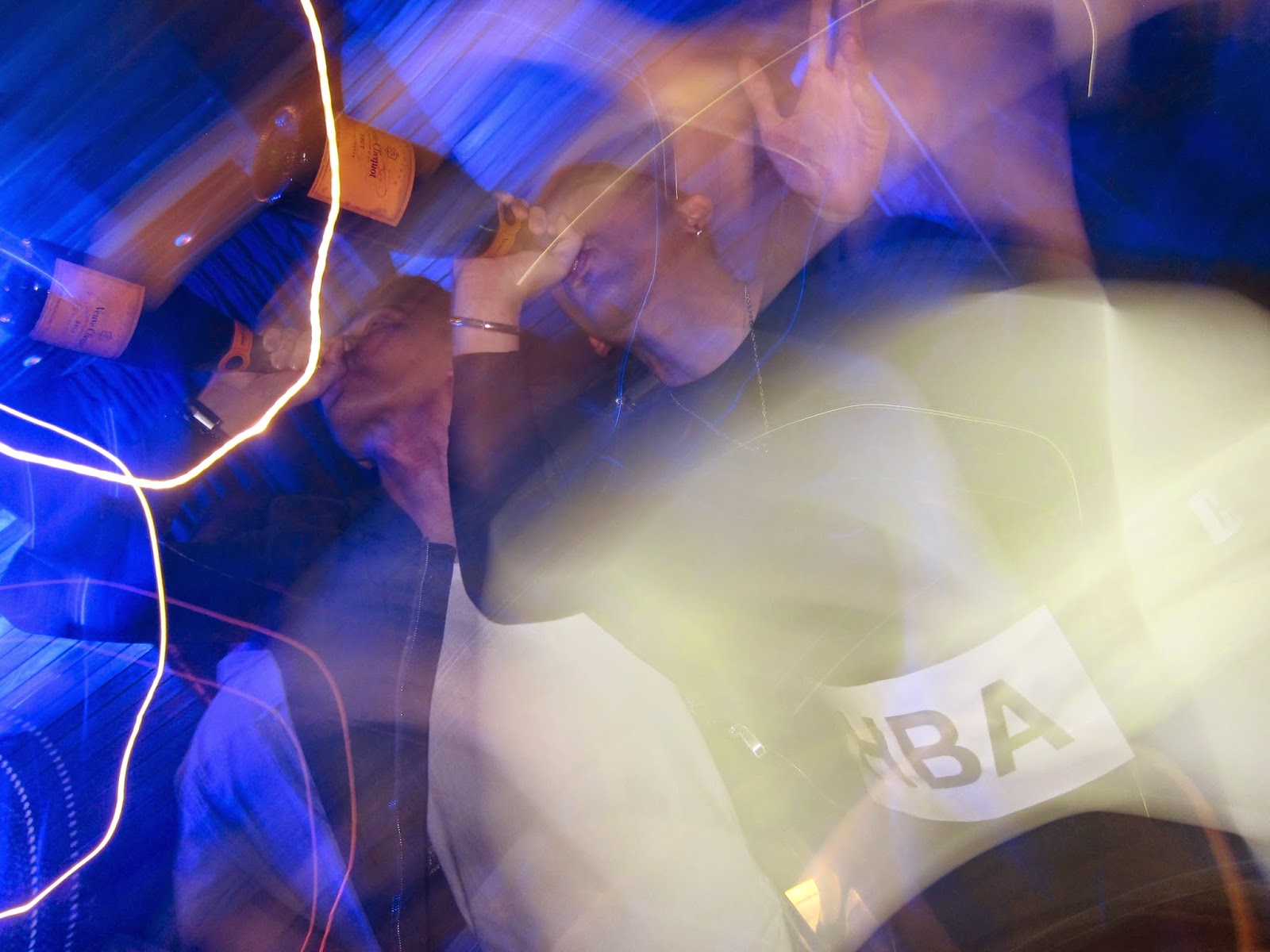 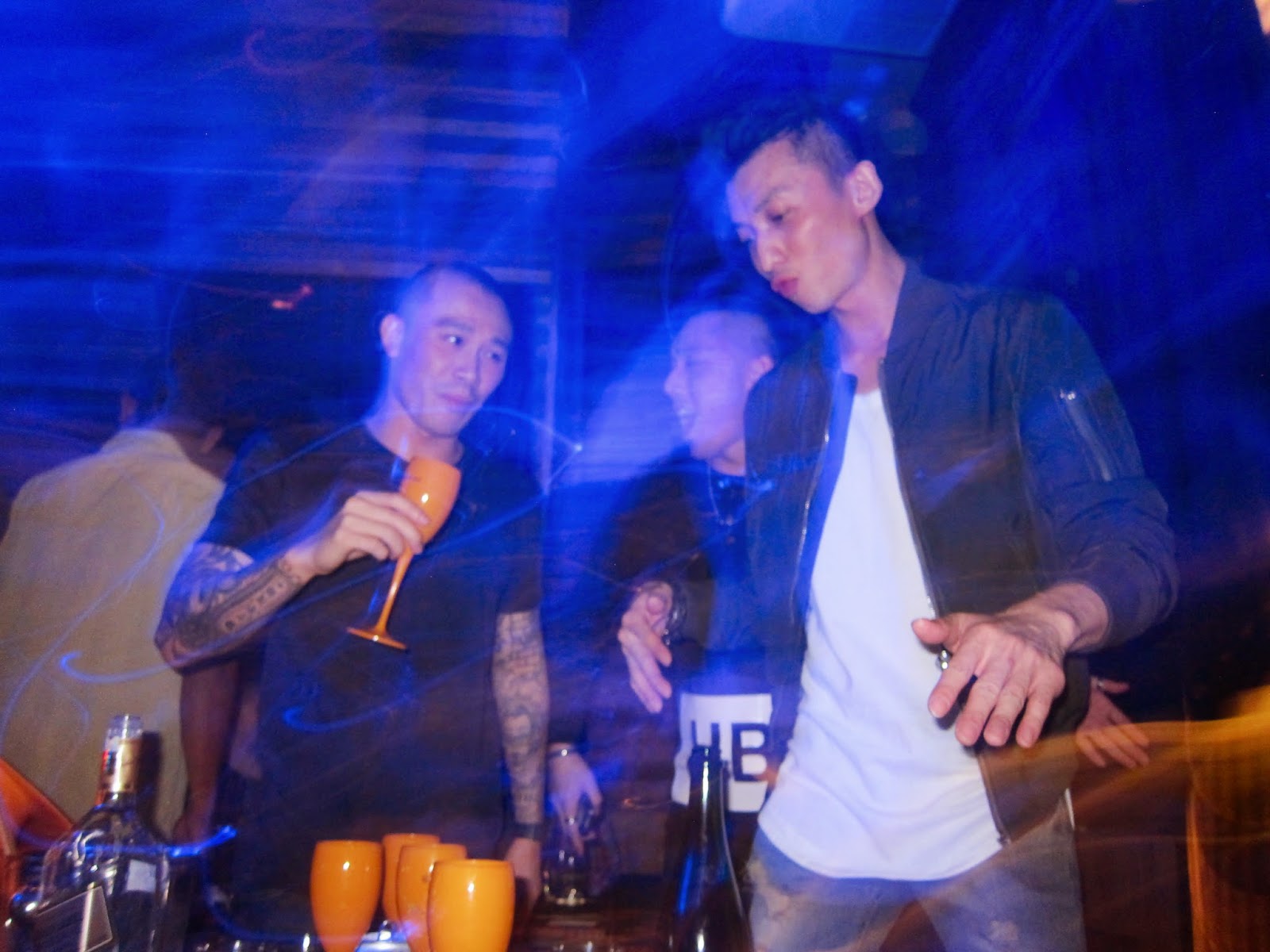 We ended the night after having some yummy Penang delicacies for supper (advantage to be in a place filled with awesome food), damn even the steamed chicken was good! Lol. Edric KO-ed and we spent most of our time making fun of him.

Headed back to the condo and drank some more till 6.30am.
Madness!

will continue this soon, till then!
x