Hey guys!
First and foremost EOTY stands for End Of The Year, as I've made two trips to Phuket last year. One in January, which I've talked about all over HERE and this trip I took with a bunch of friends!

It took me a while to write this as I didn't want to write so many posts about Phuket so close to each other. 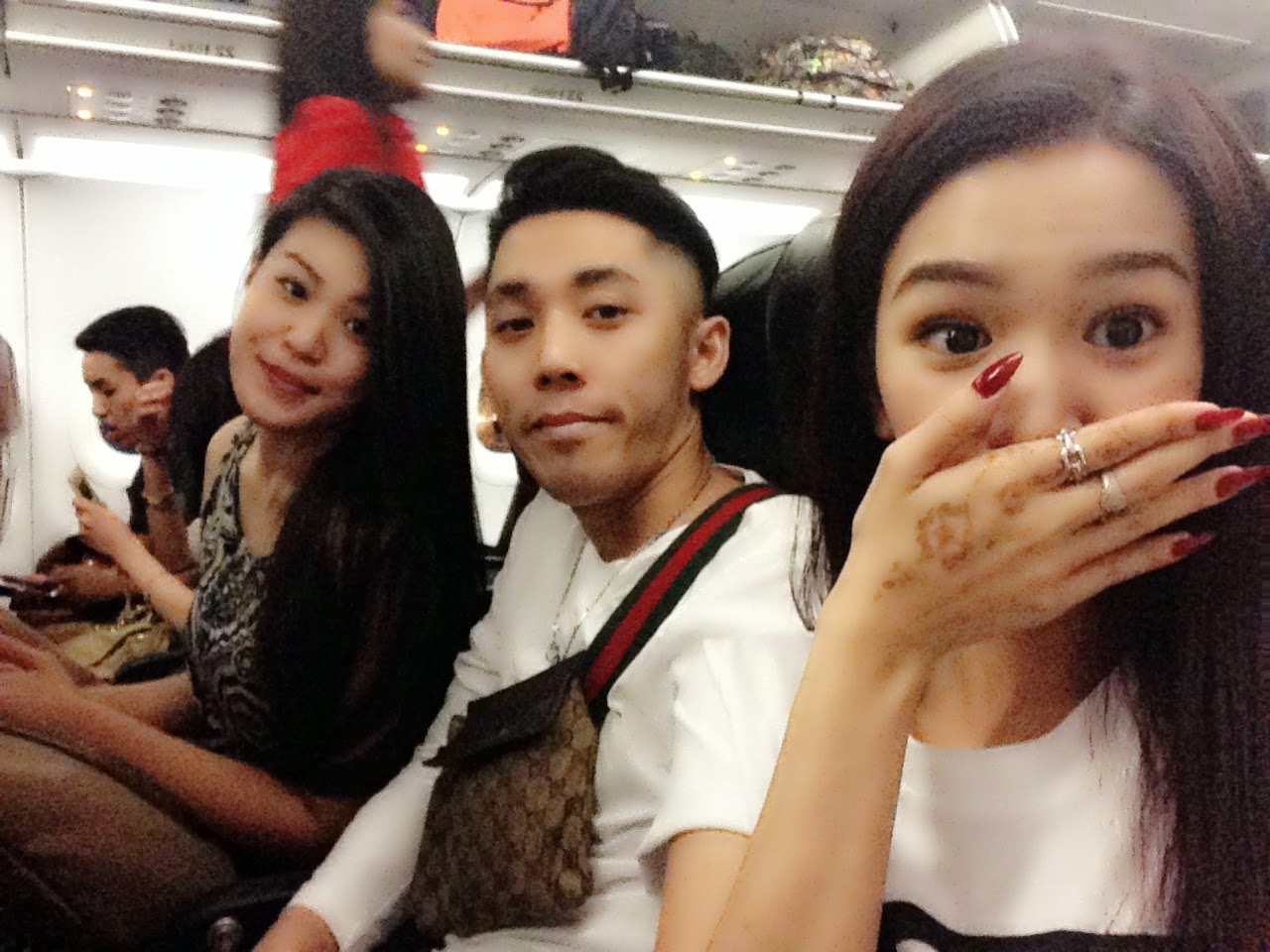 Anyways we were pretty excited and stoked as the morning came.
Rushing to make it for our flight and most of us haven't even slept the night before.
Even worse when Erin and myself just got back from Dubai!

Landing on Phuket airport and  HERE ; so close to the beach it's cray! haha. 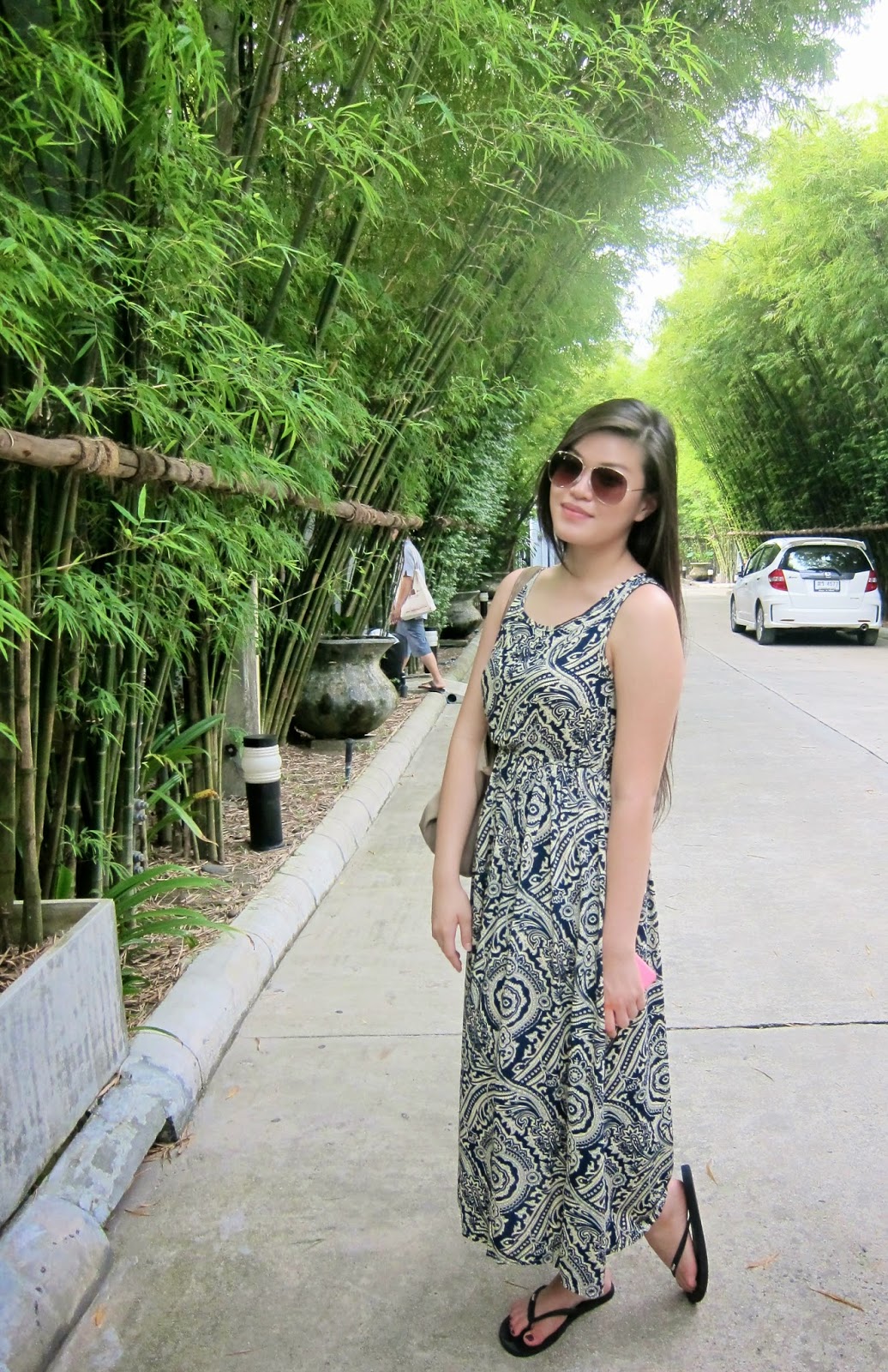 We reached Phuket early in the morning around 10am and was greeted by the friendly staffs of The Bell Pool Villa. 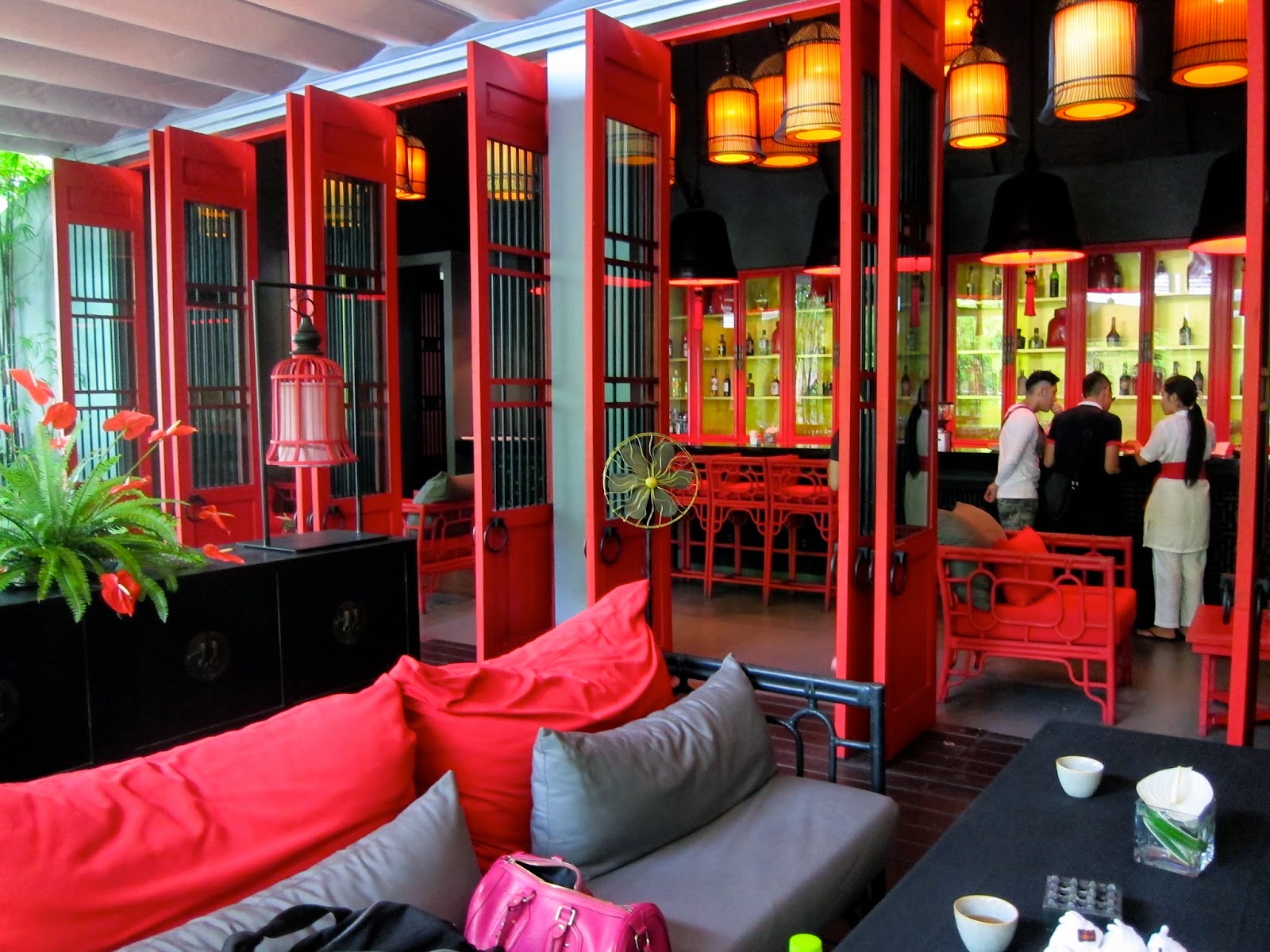 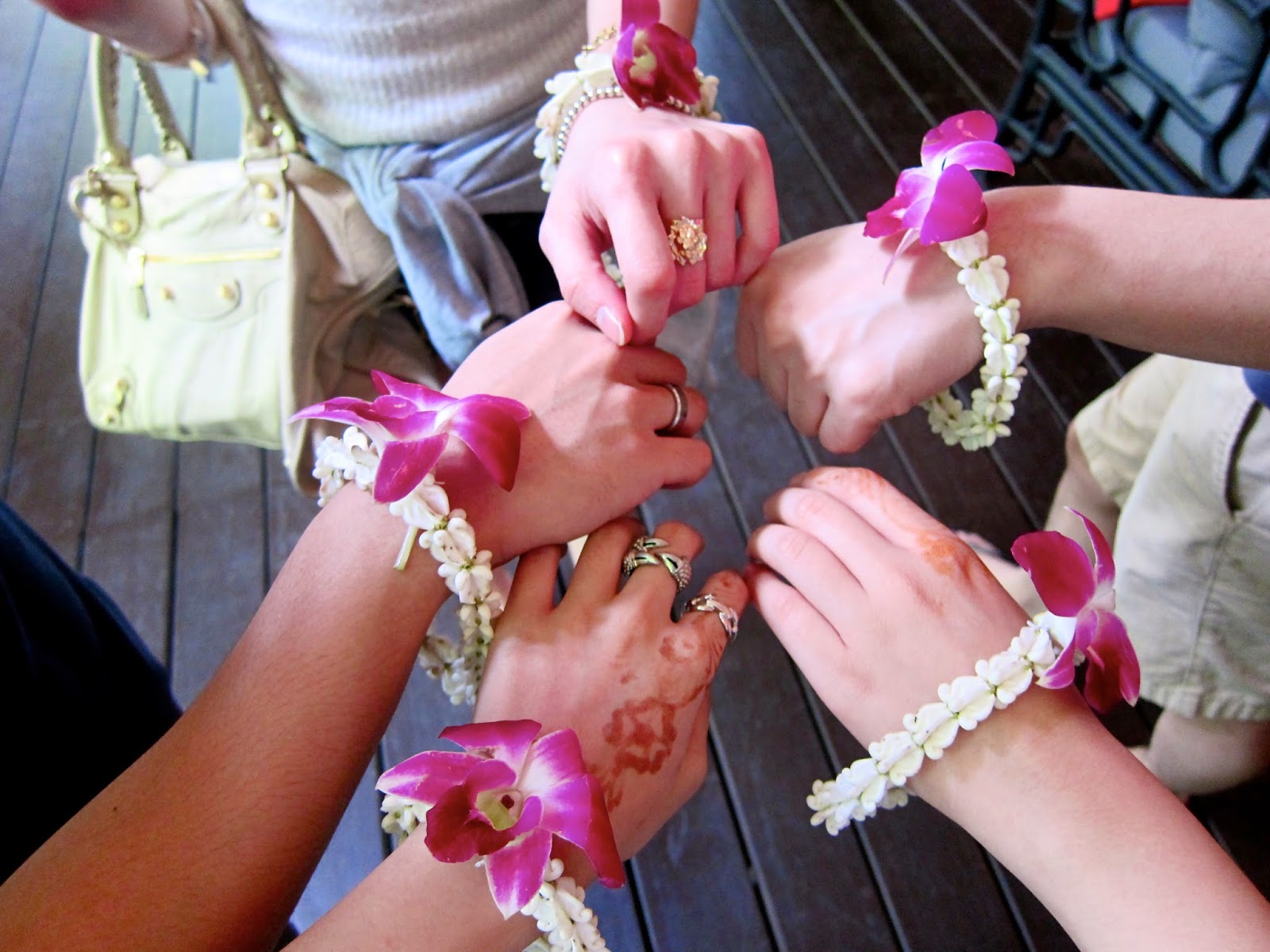 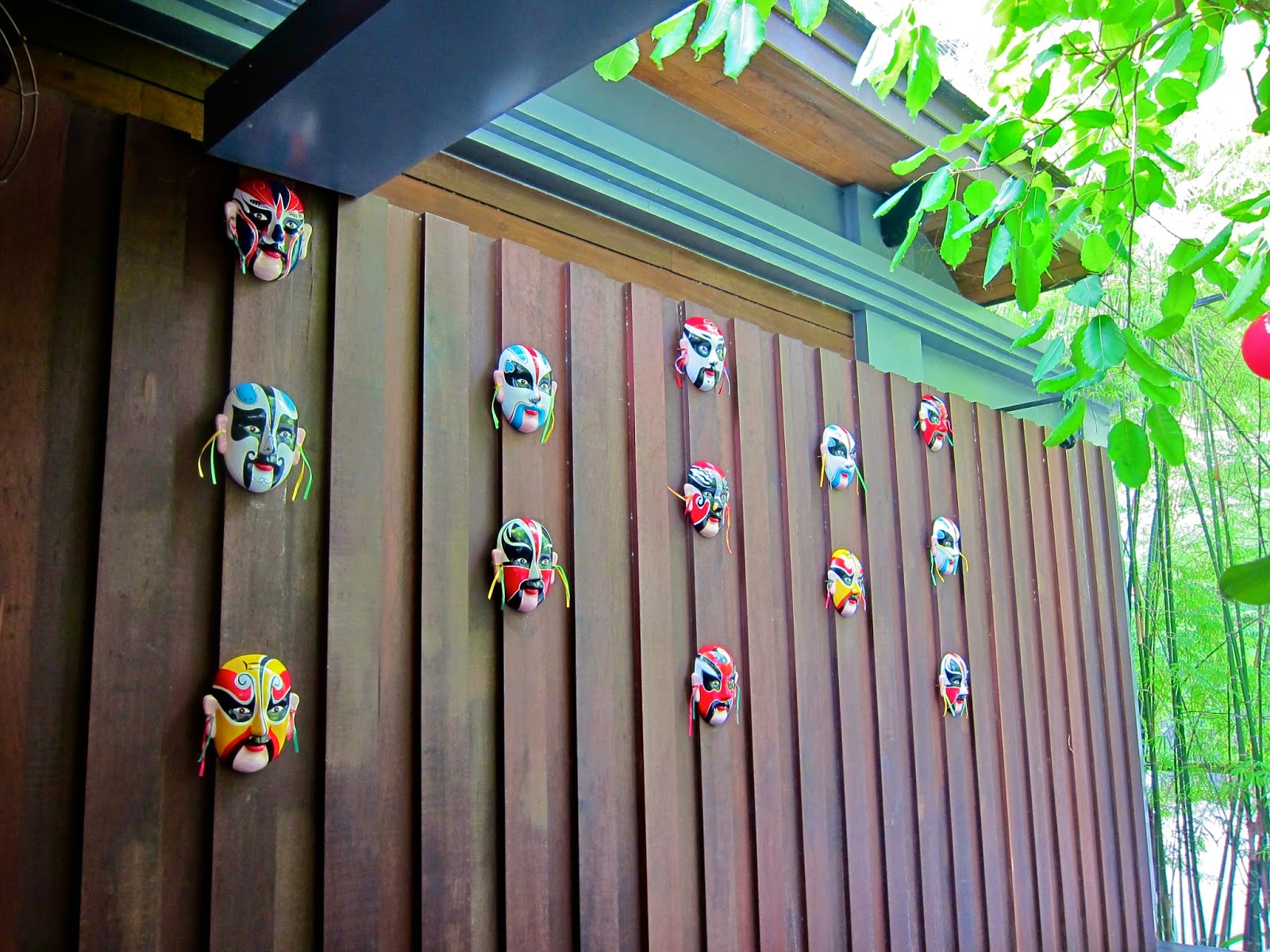 We were served by cooling refreshments and managed to check in as our room was already available at that time which was a major plus point as all of us was pretty knackered from the lack of sleep and how Thailand an hour earlier than Malaysia. 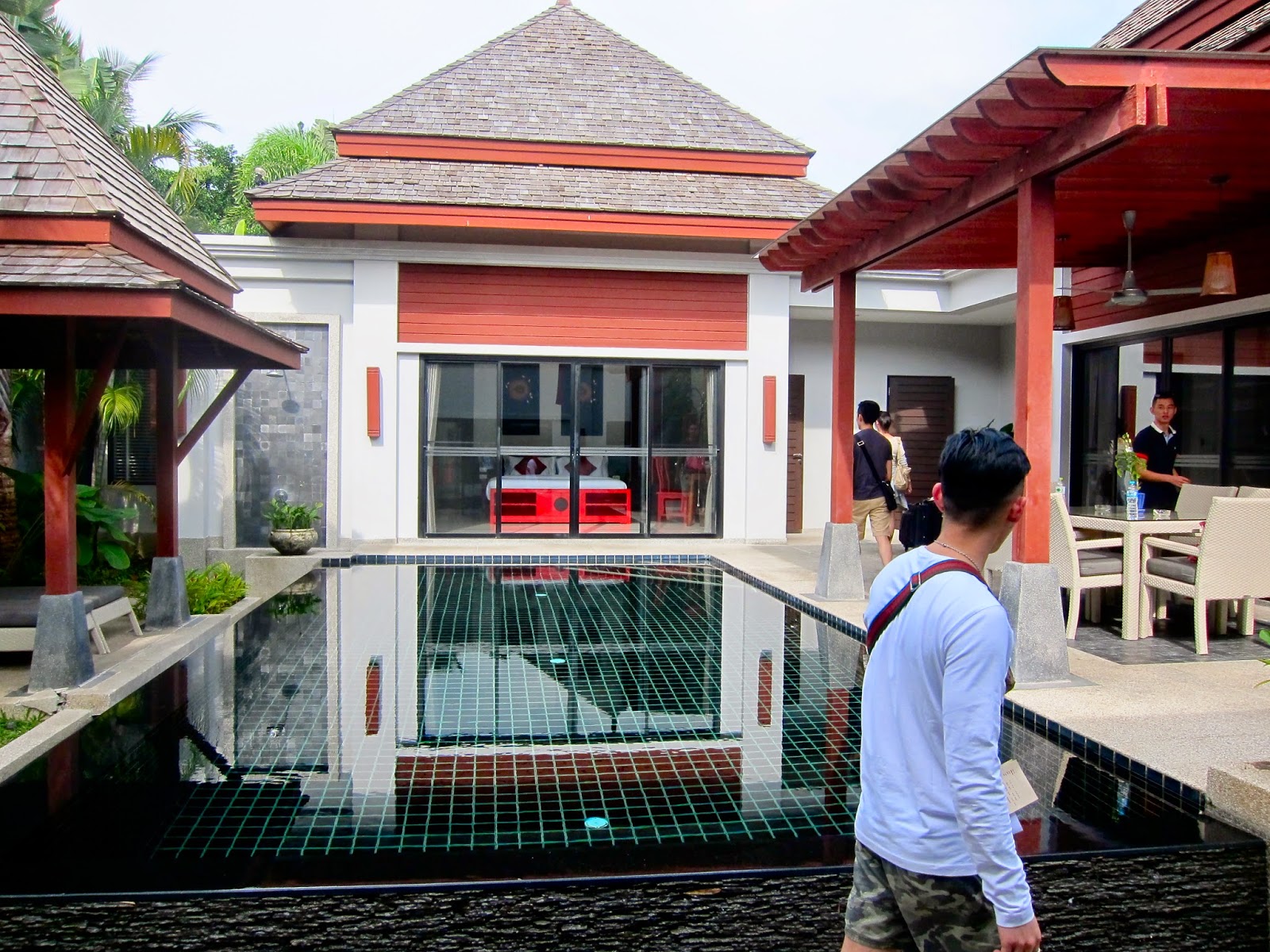 We stayed in the 4-bedroom villa and it was huge!
Decorated to feel very cosy but still keeping a mod deco, we felt at home right away. 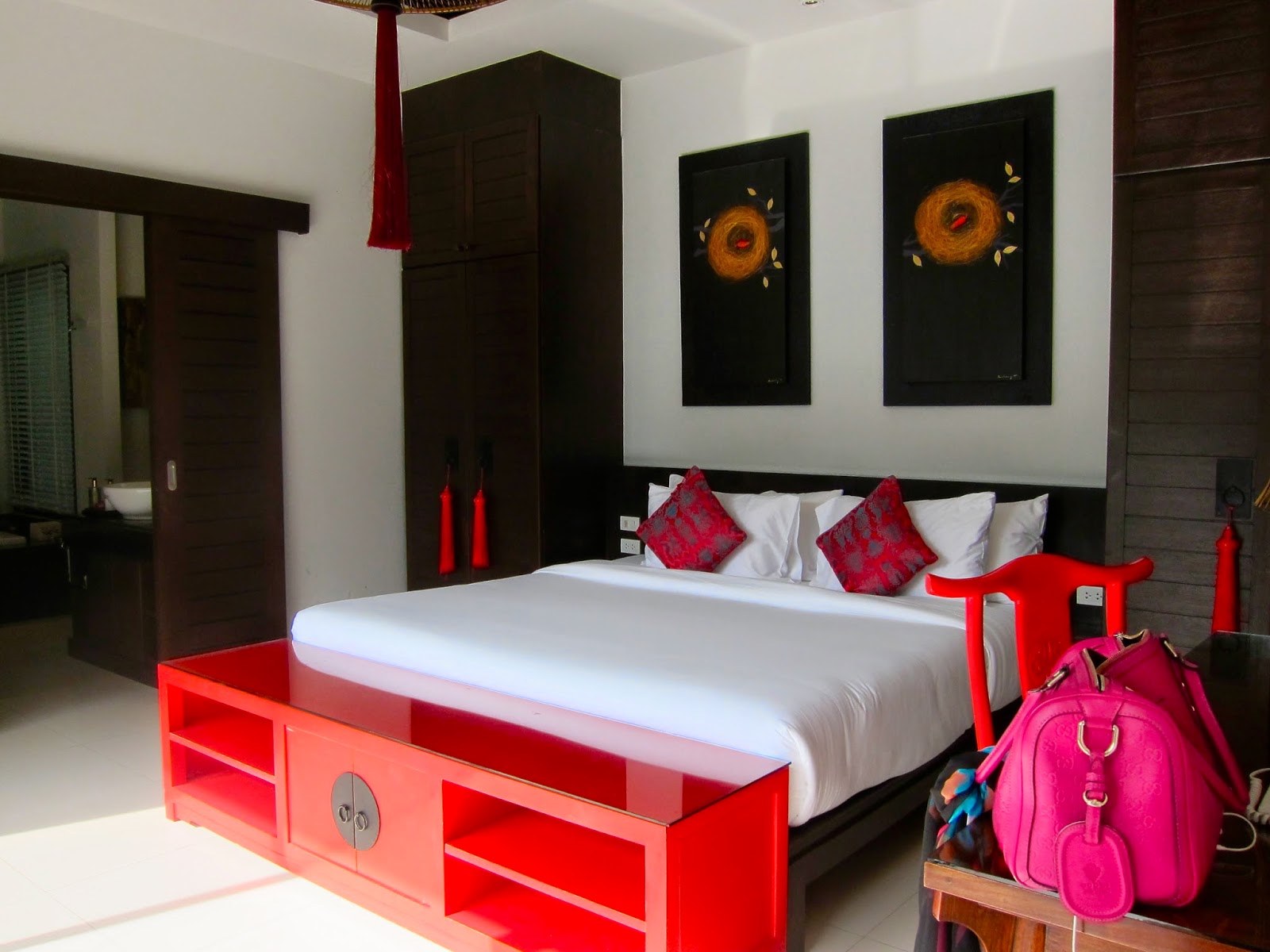 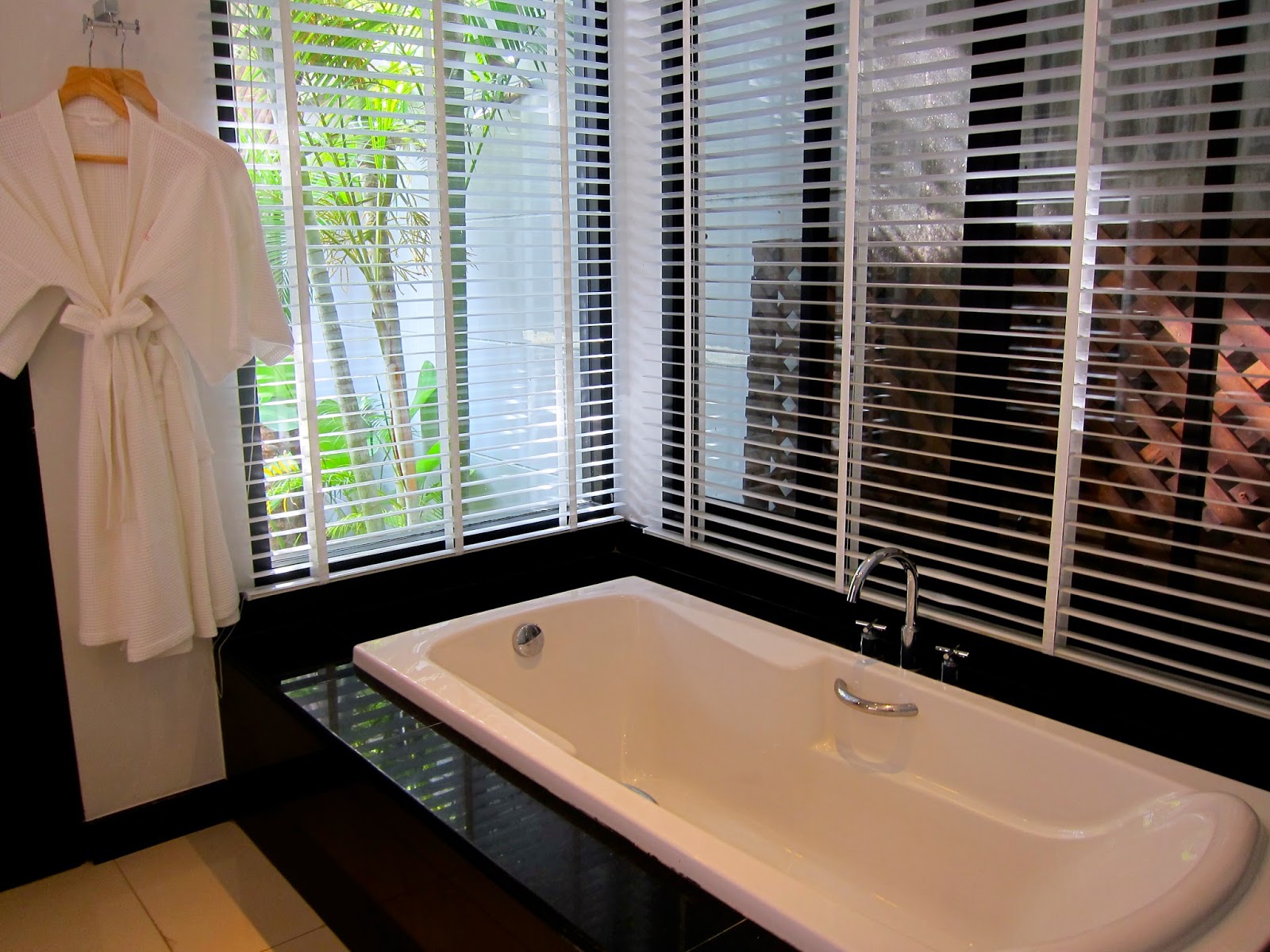 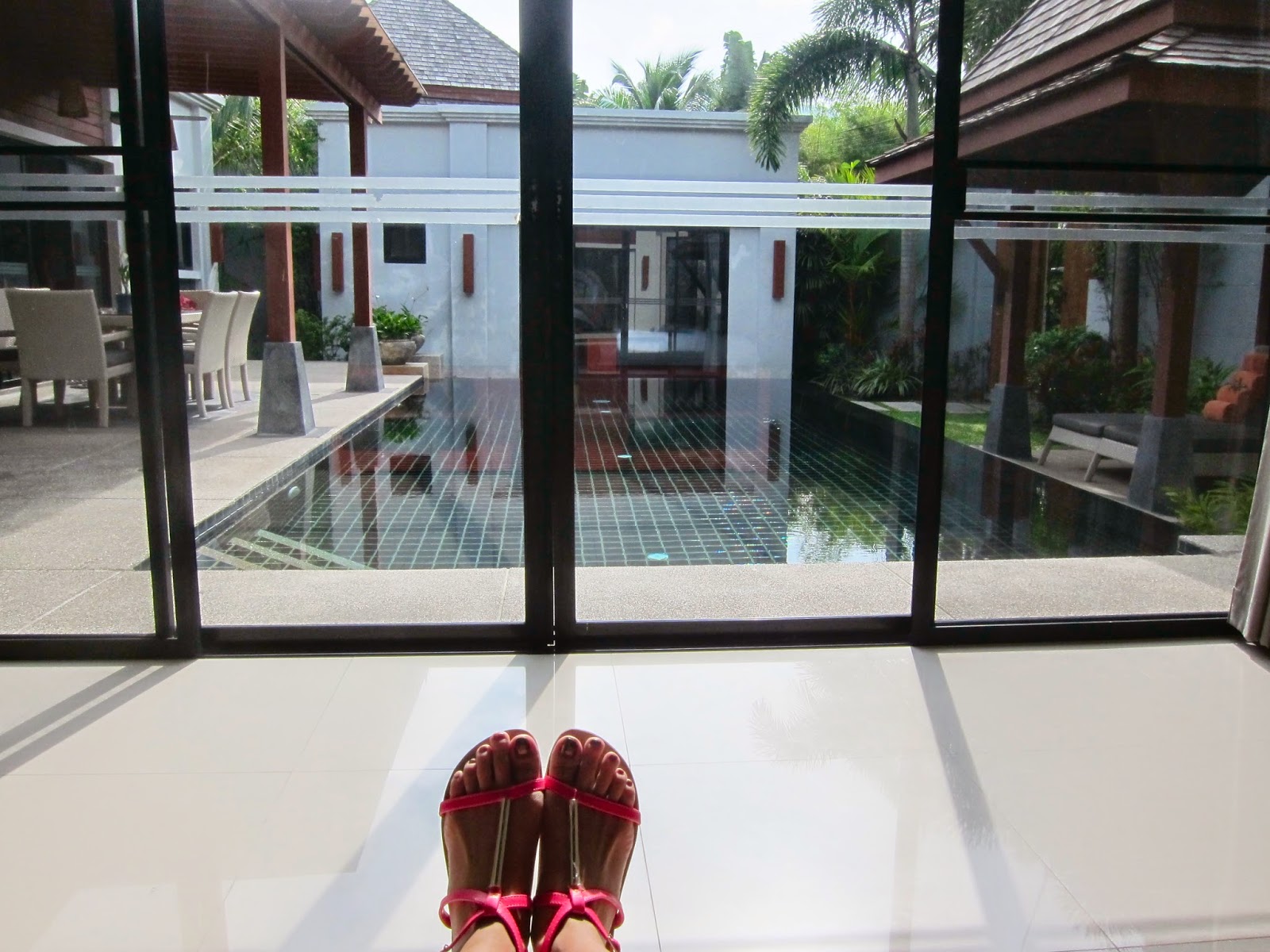 The two master bedrooms we're directly facing the pool and had two huge bathtubs.
The one above is the one me and Howie stayed, and the one below is the second master bedroom. 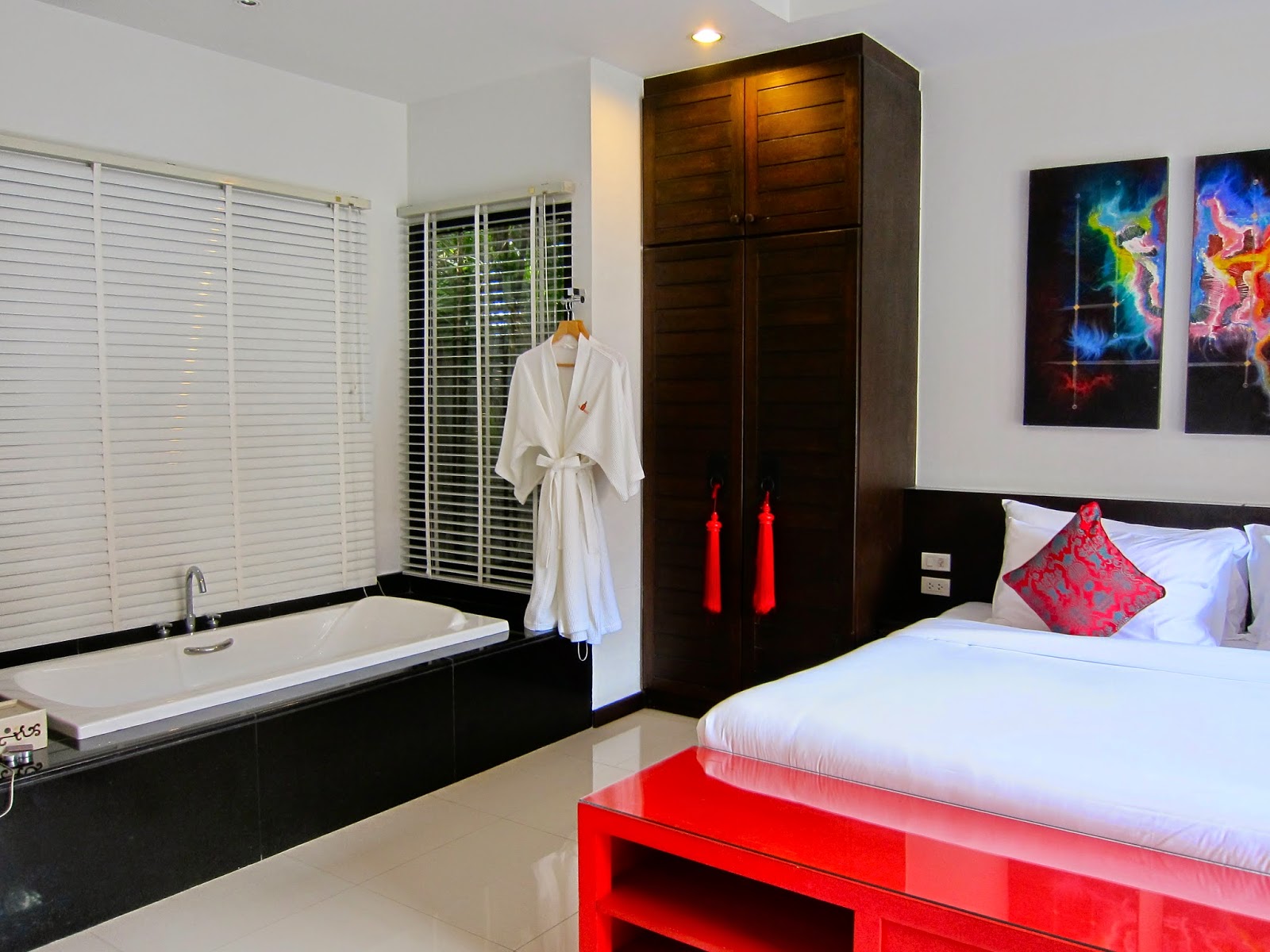 Bathtub in the room? Kinky :p
So we saved that for the new couple hehe. 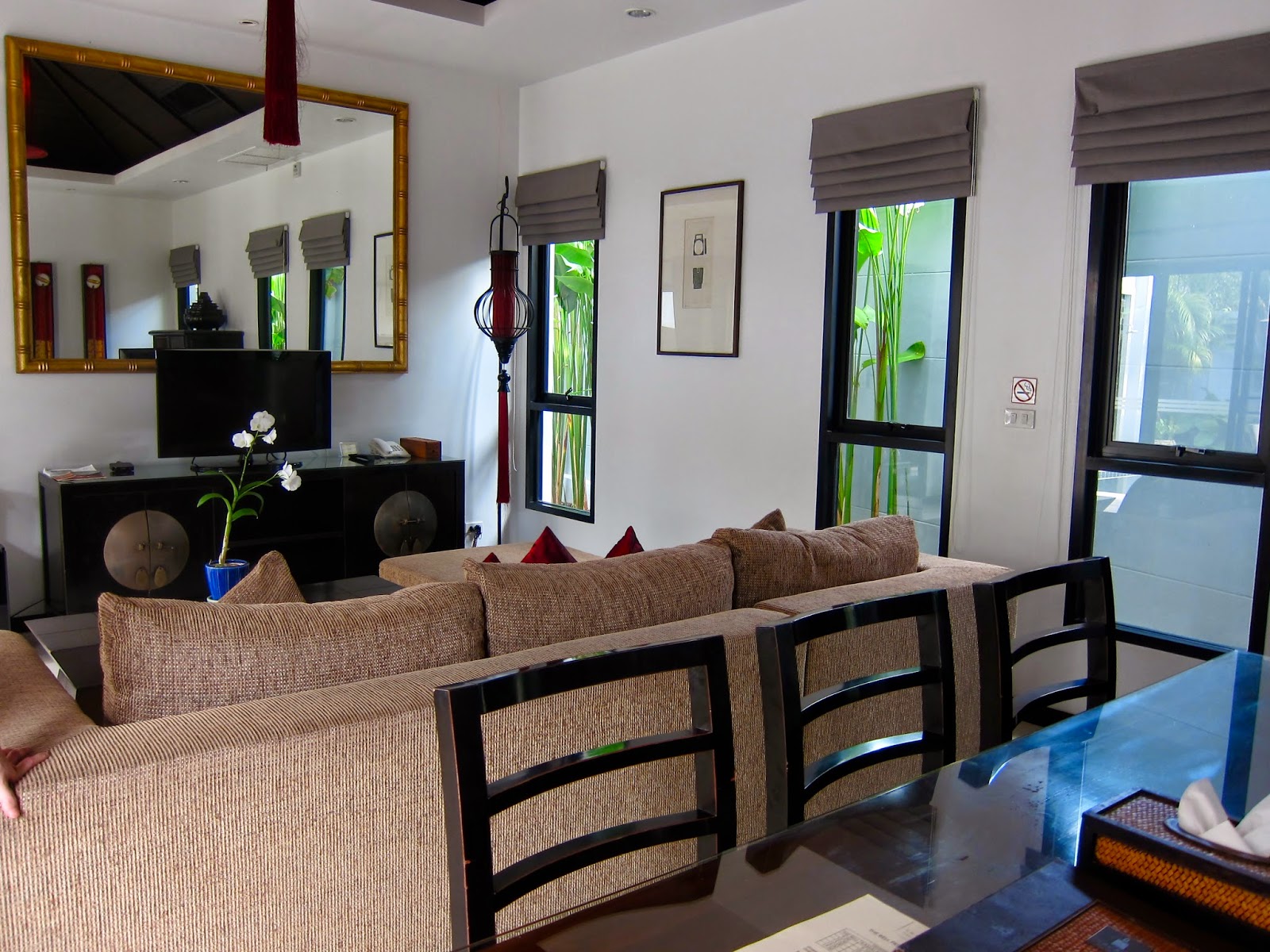 The hall/living area was very accommodating thought I highly doubted that we'll be using that space most of the time. 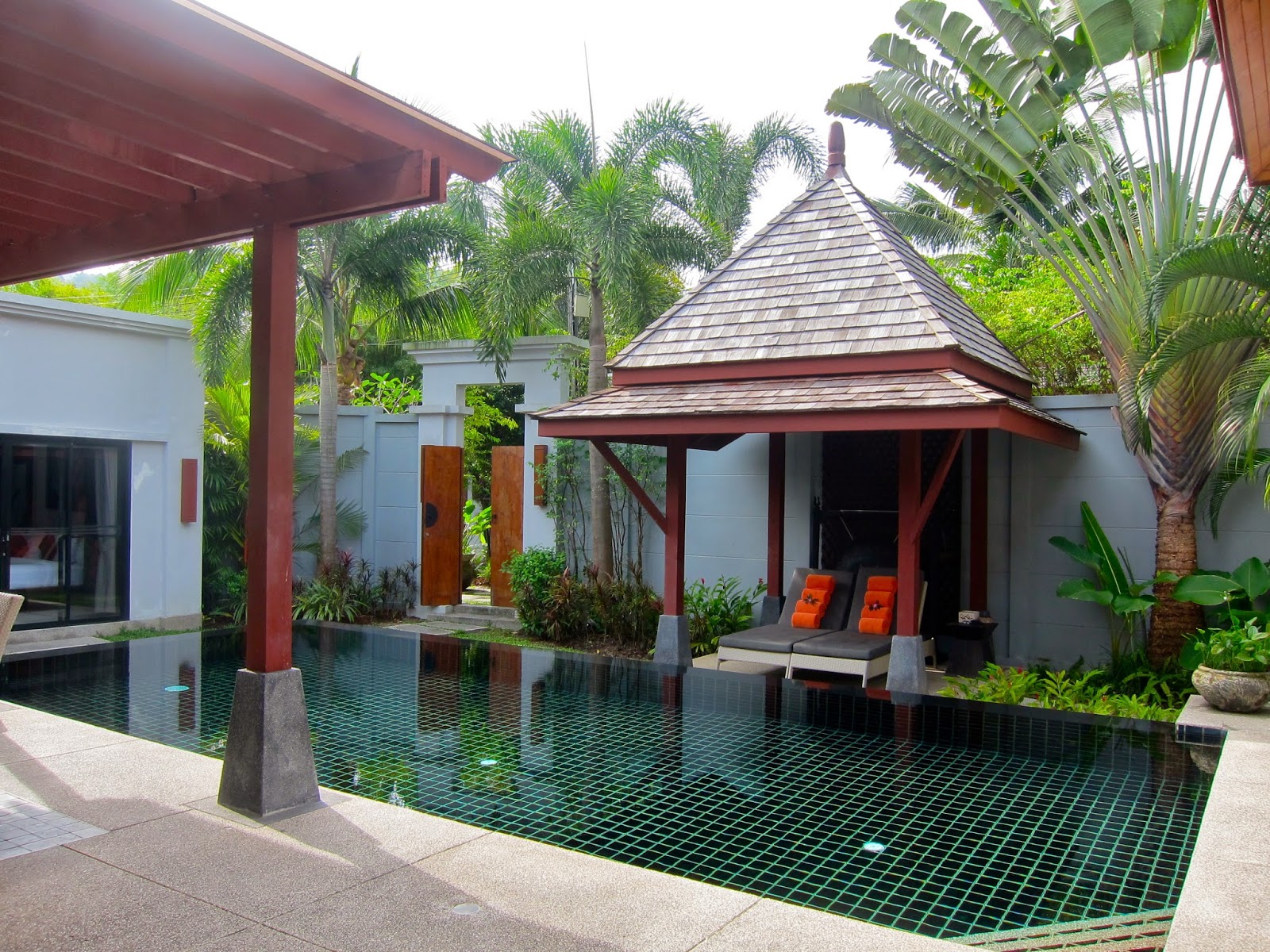 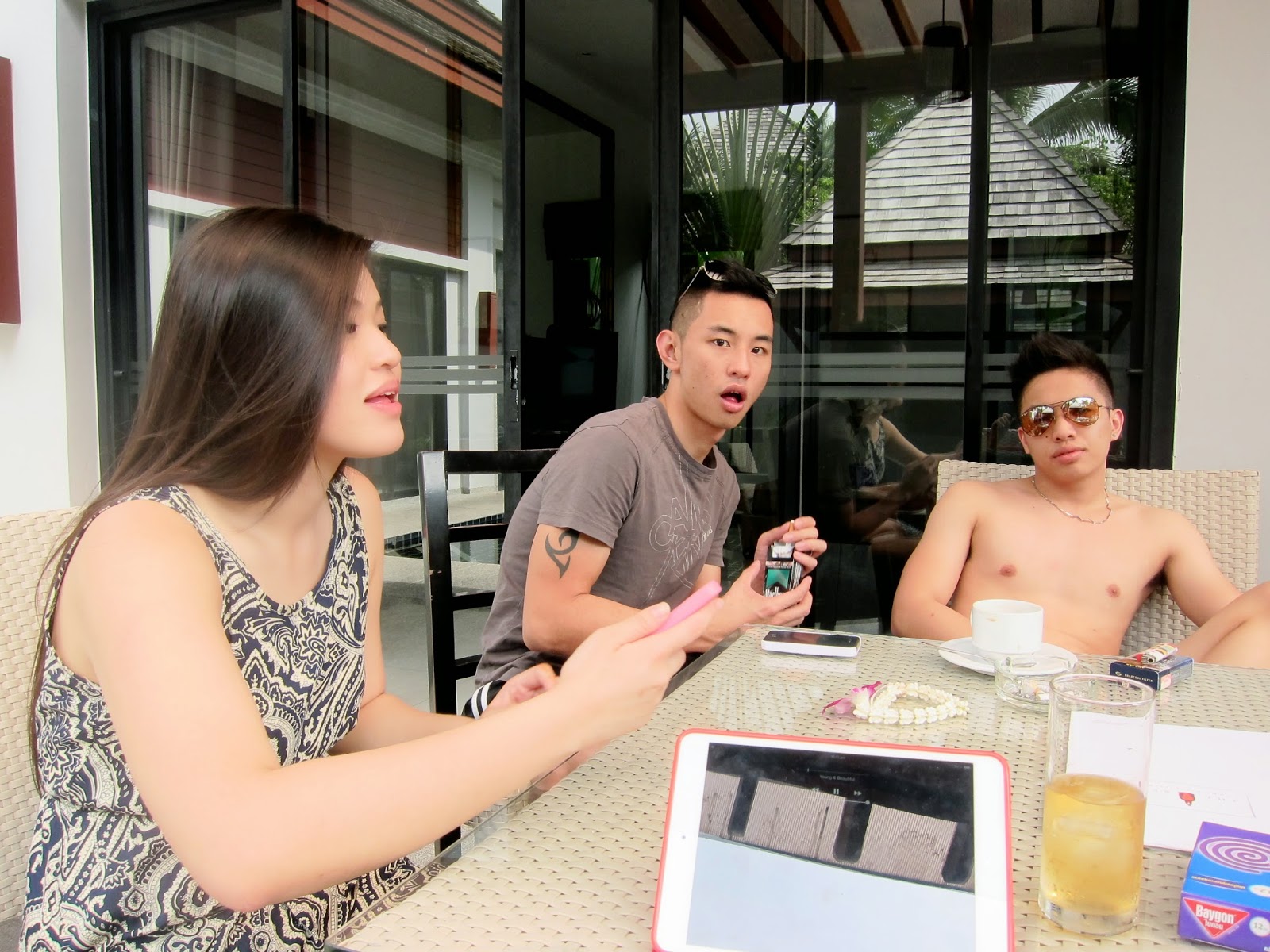 The patio was spacious with a pagoda with two sun chairs and an al fresco dining area next to the pool.
The pool is about 4feet-5feet deep so it wasn't really dangerous unless you're travelling with kids. 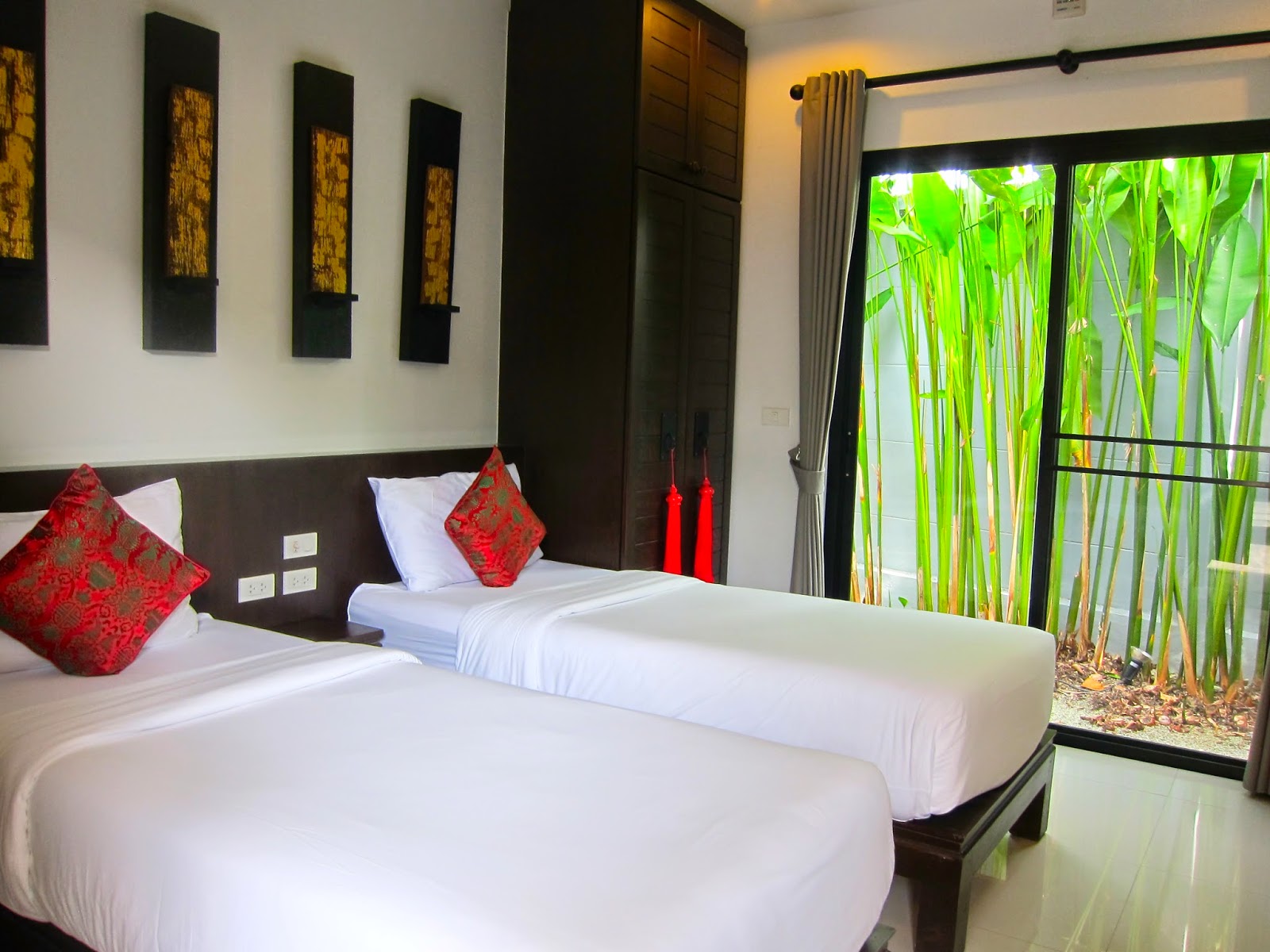 The two other bedrooms were simple but filled with amenities.

Chilled for a bit, changed into our bathing suits and it was time for some suntanning and swimming!
So much for being all knackered :p 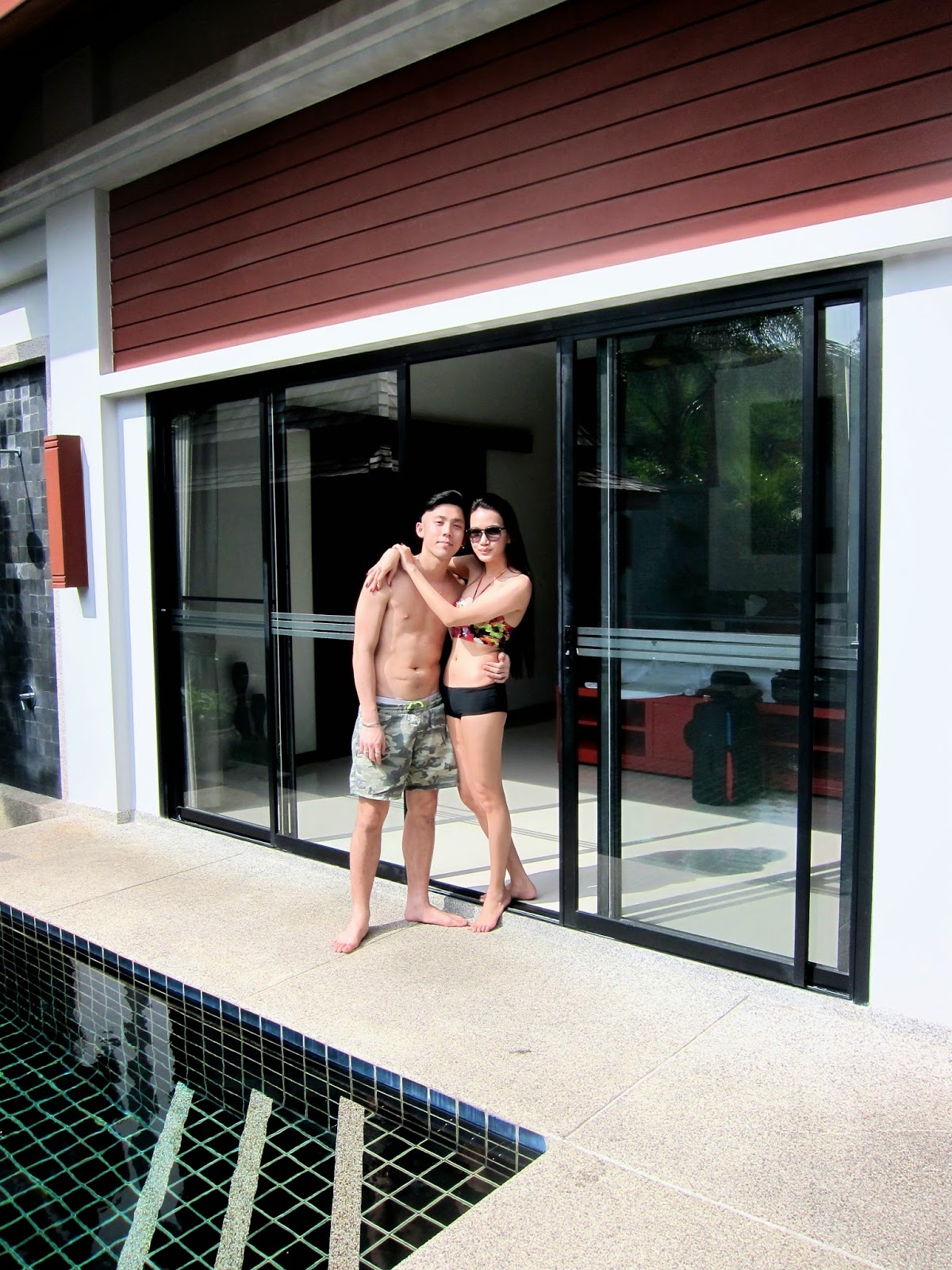 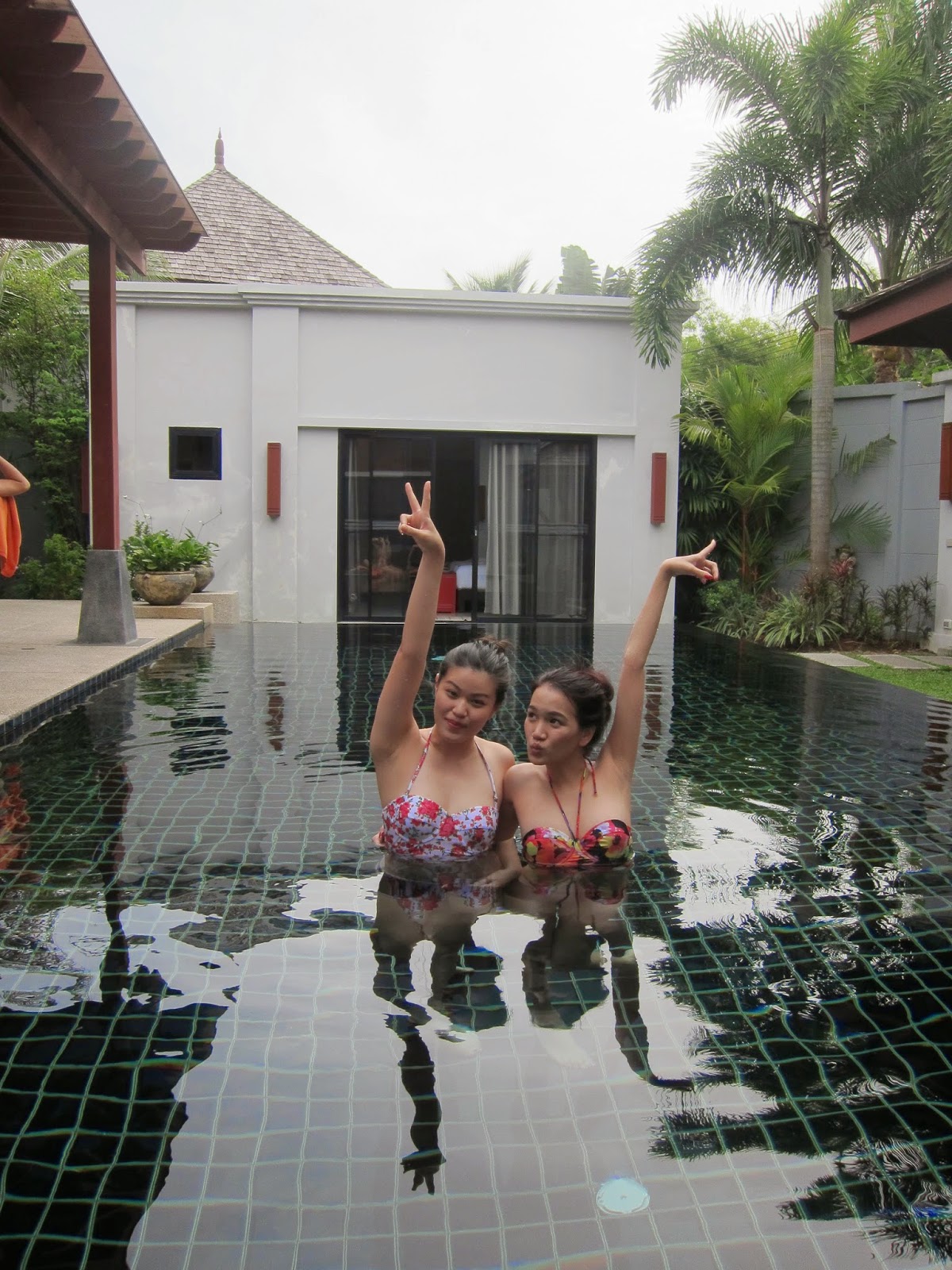 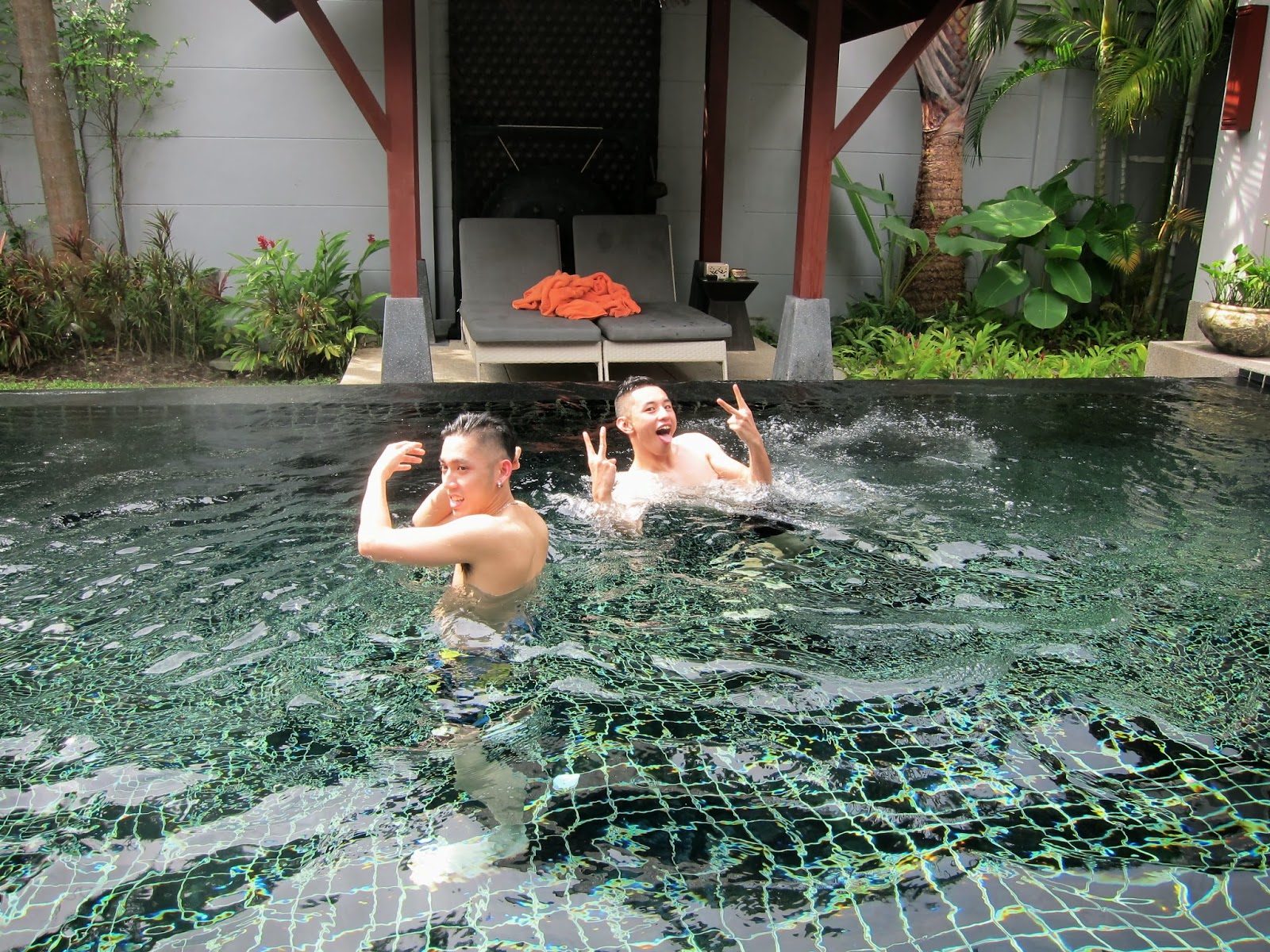 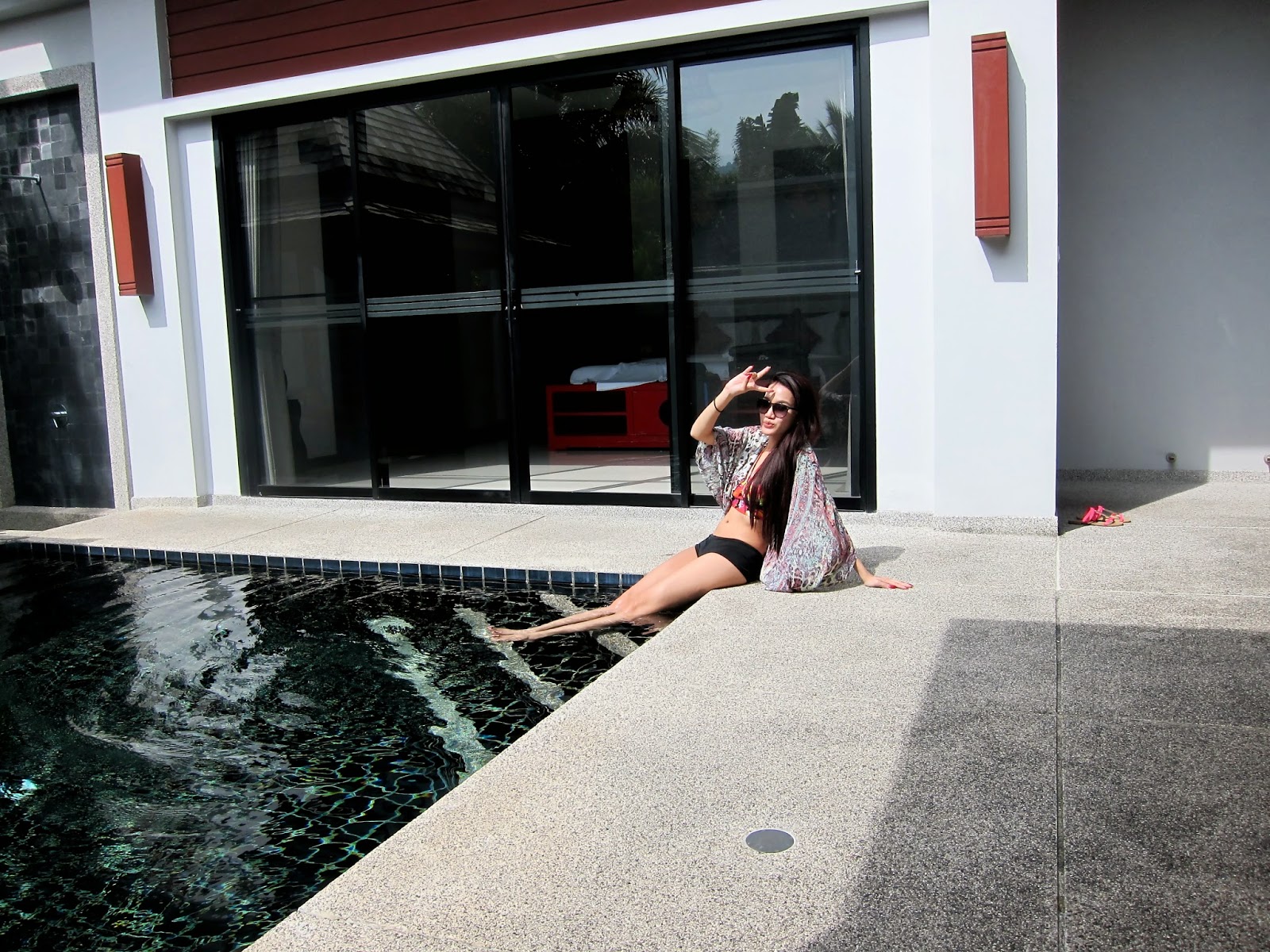 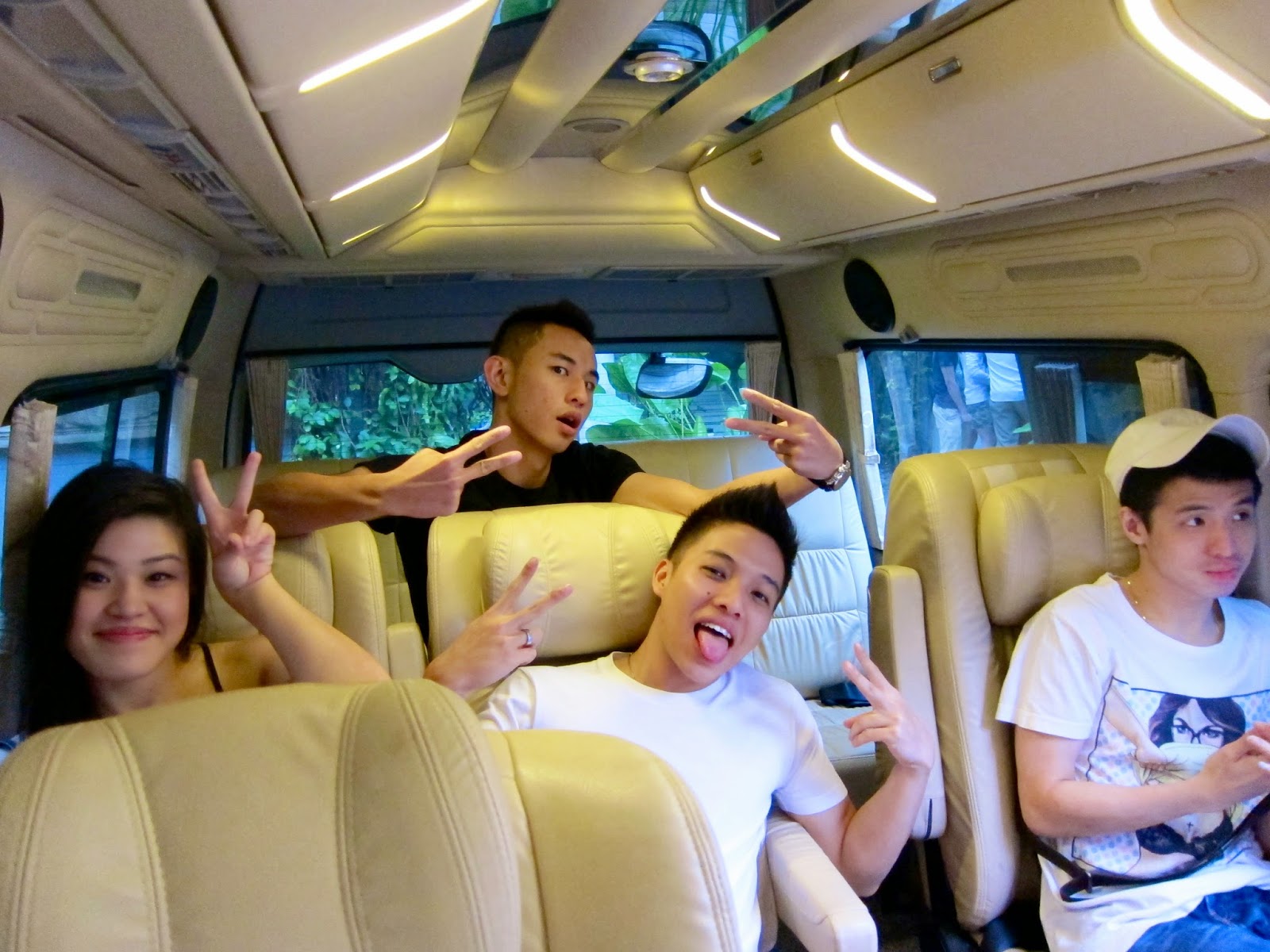 So when Louis got here (well, he took MAS while we flew with AA) we booked a van to usher us to Patong beach for dinner and grocery shopping. 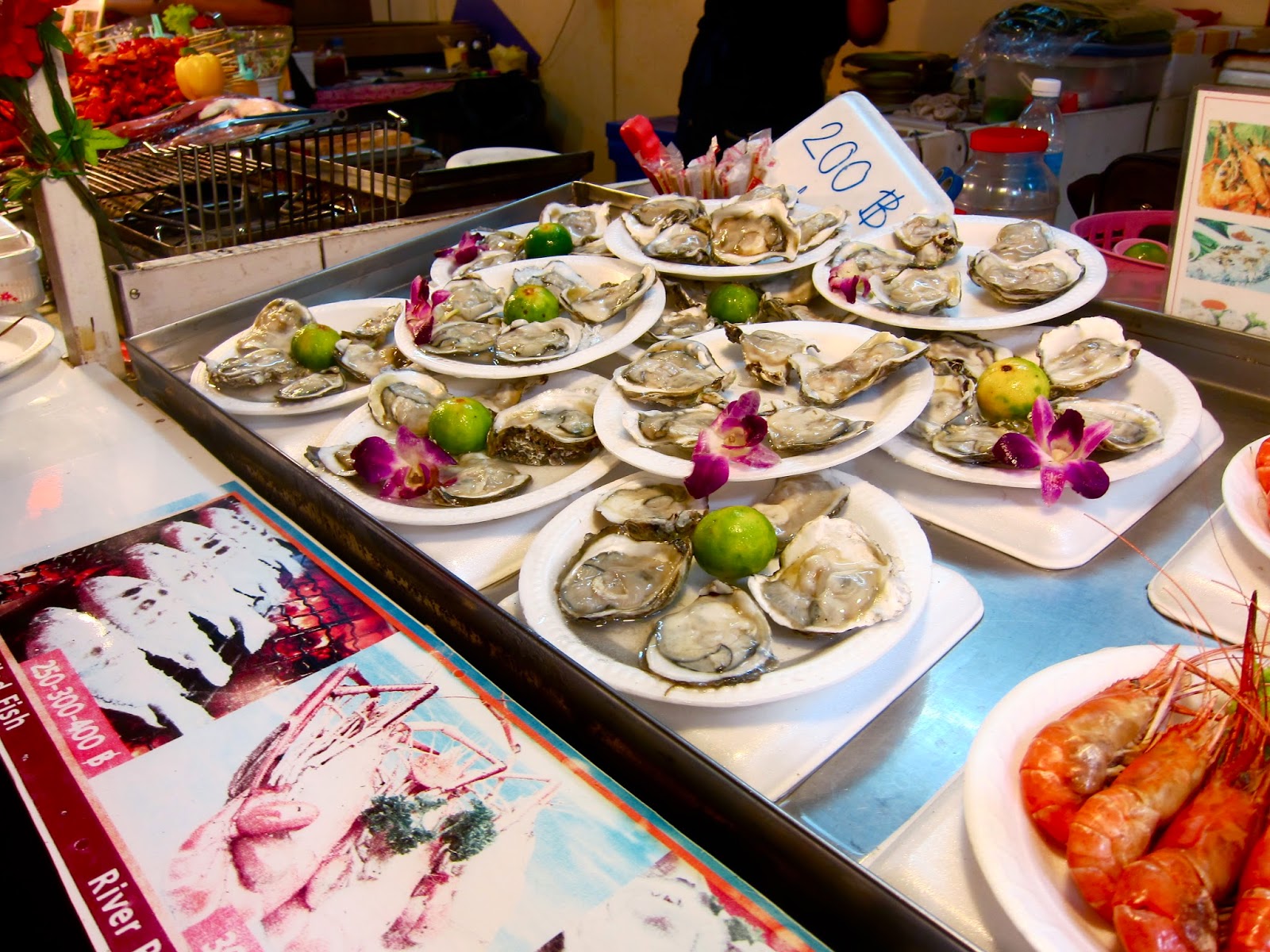 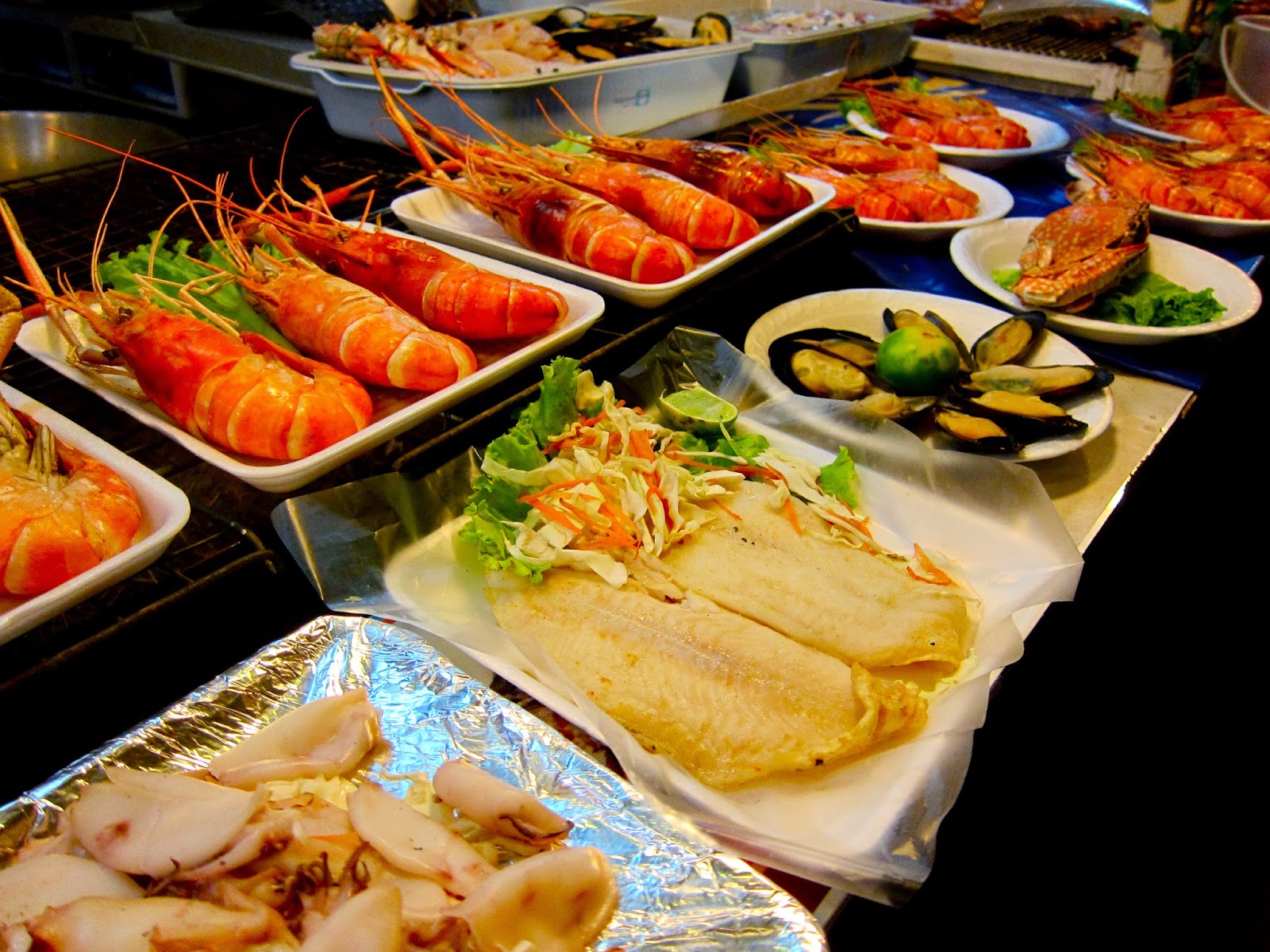 First off was dinner at a local food corner with lots of local delicacies.
Then it was walking around Bangla Road checking out the night scene, snacking on street food and grocery shopping. 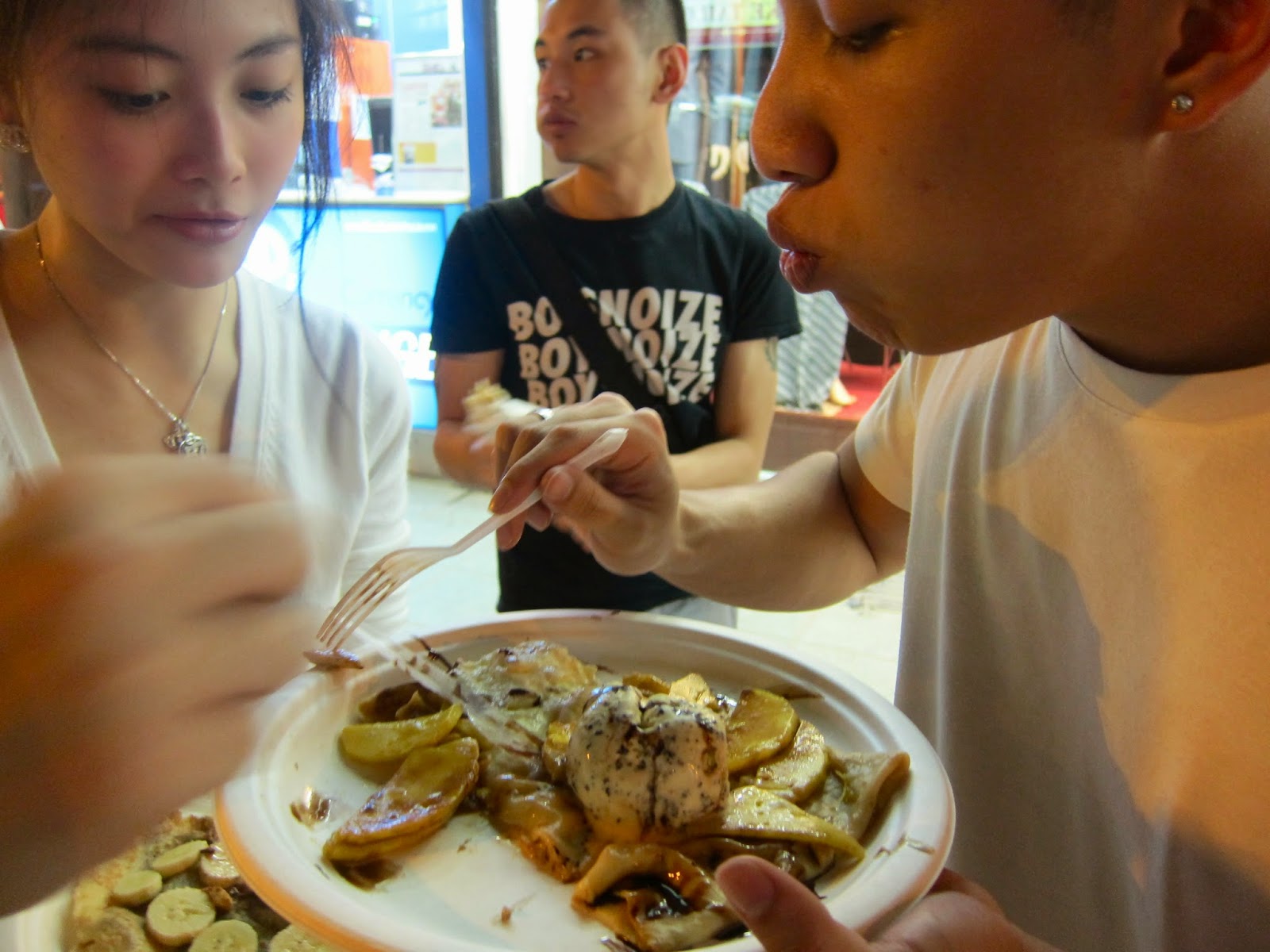 It's a different thing travelling with friends than the normal couple travel dates we do, as it's so much easier sharing things, especially FOOD! so much more items we could try.

Other than that, the pictures we can take together without using a tripod haha.

Bangla Road was bustling as usual, with foreigners from near and far. Music was blasting from every corner of the street. 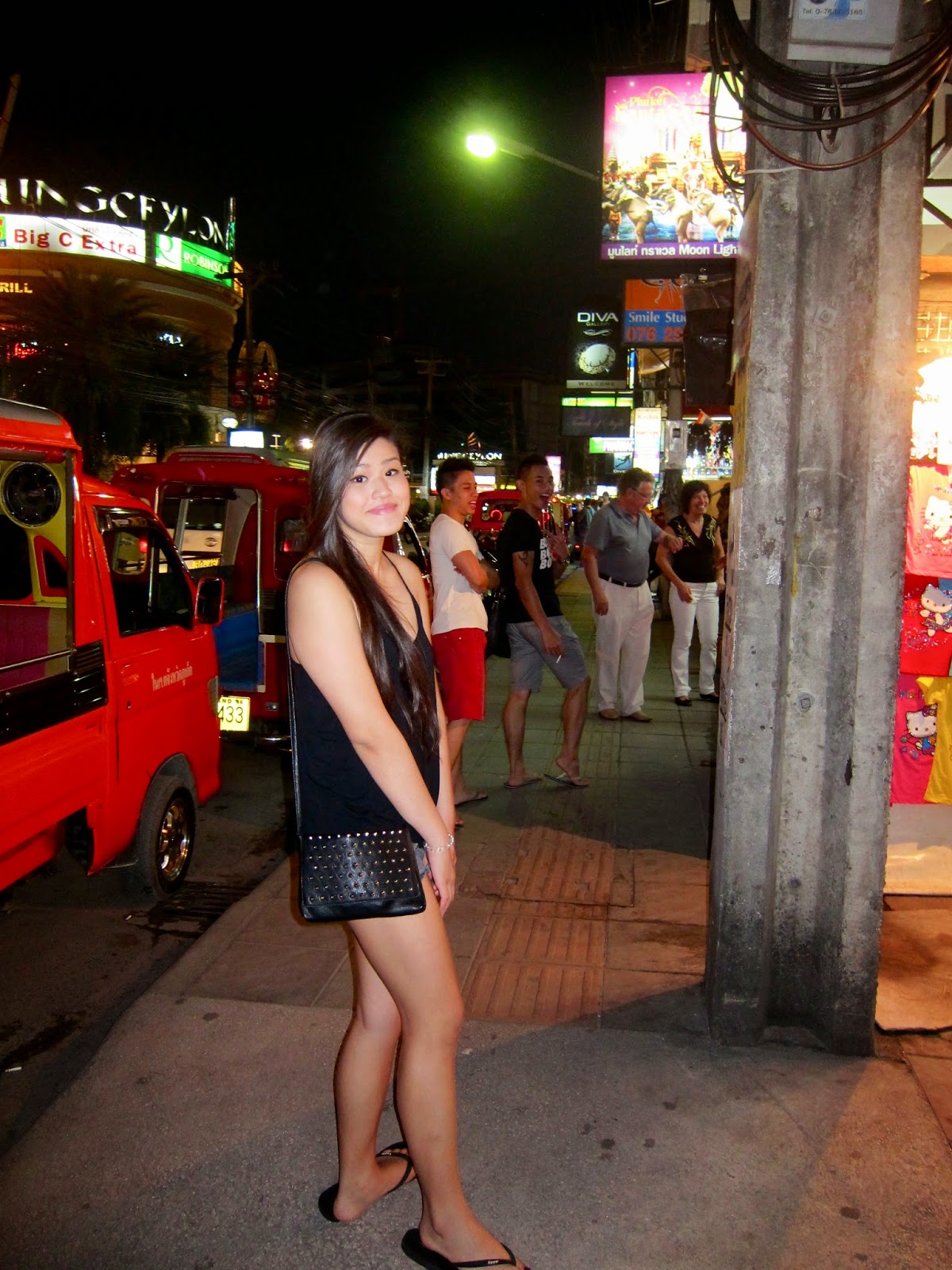 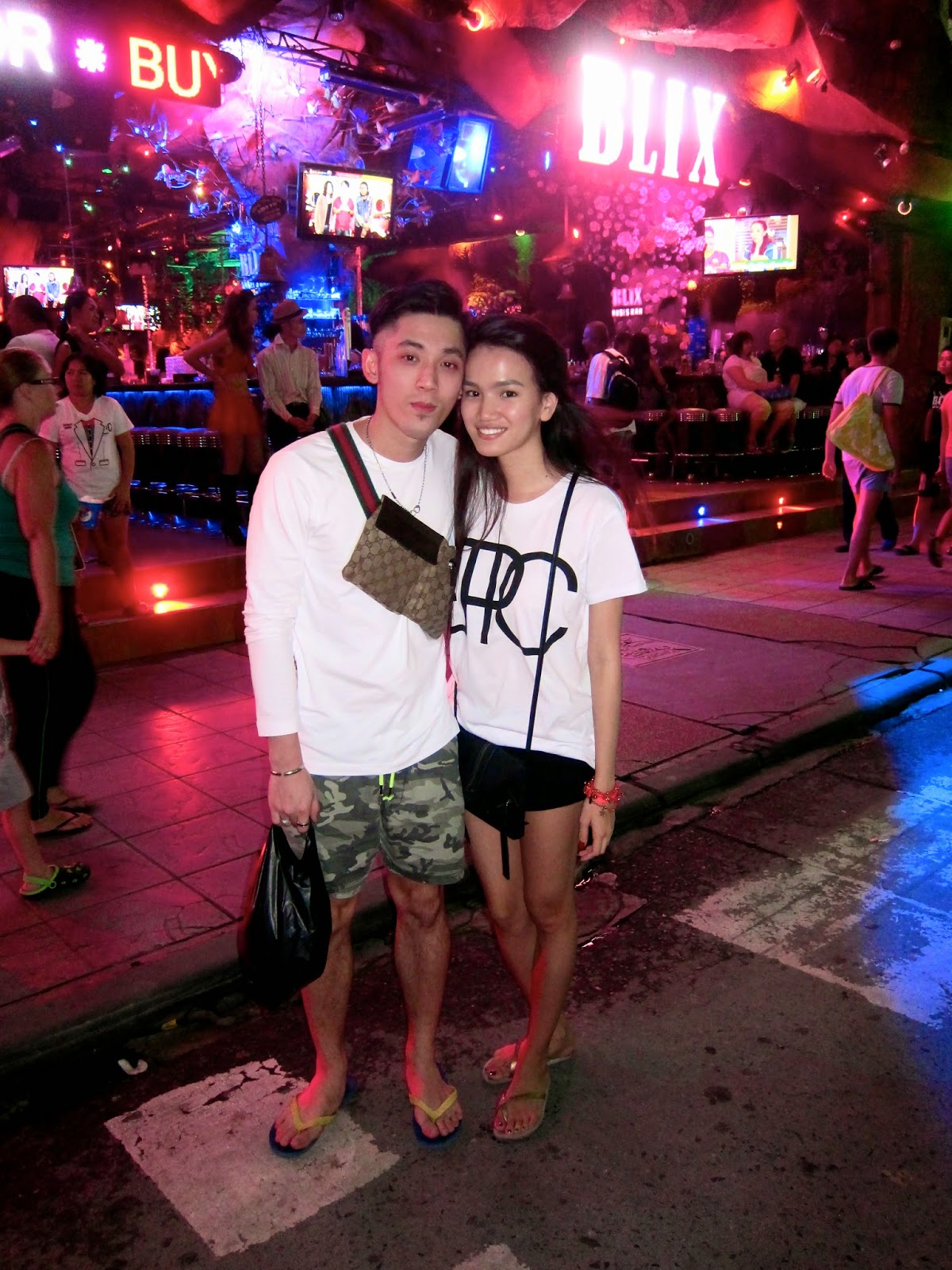 So we ended up dapaoing some snacks, got our groceries and took a tuk tuk back to the villa. 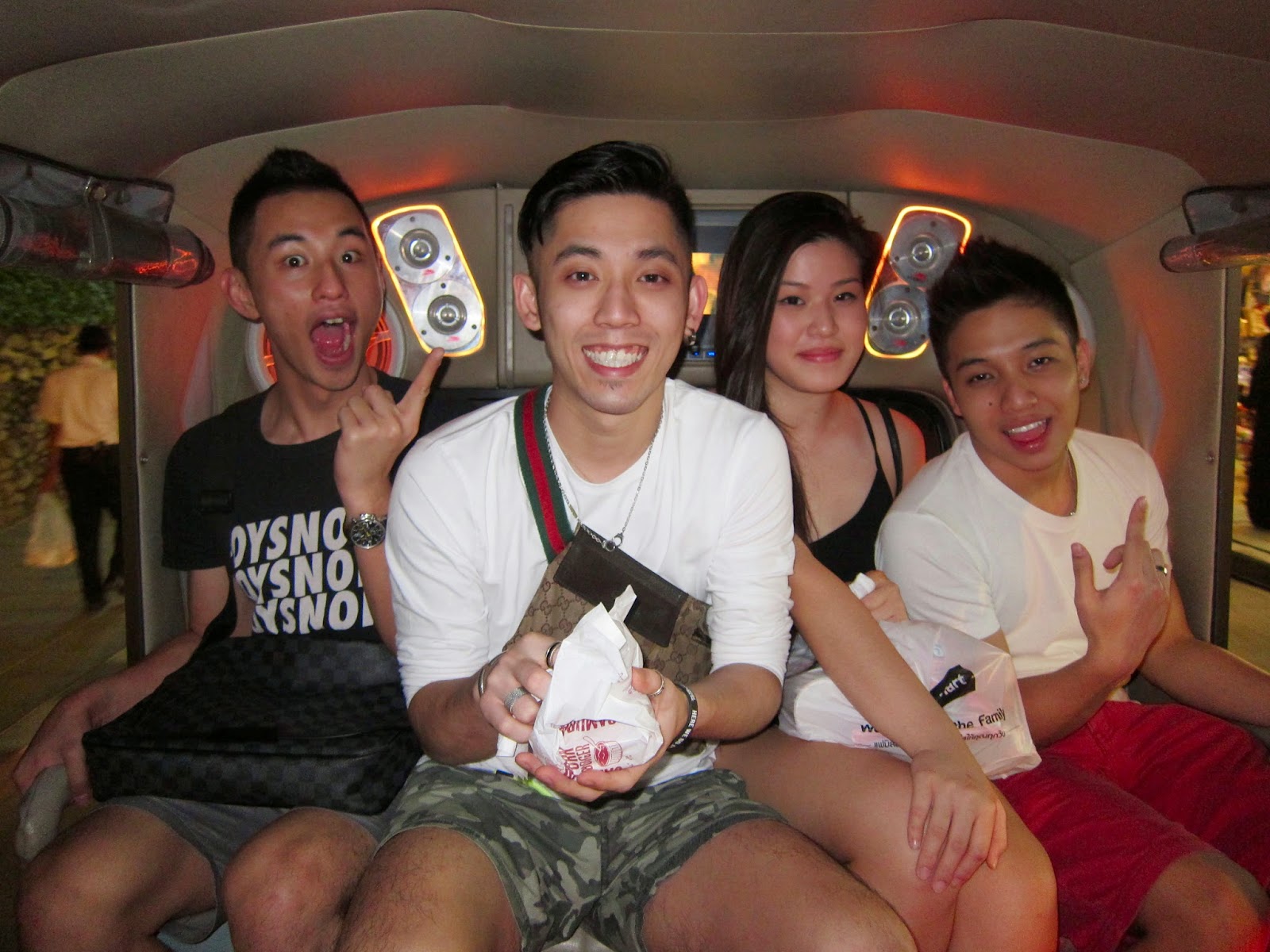 We had a fun tuk tuk ride, as our tuk tuk was blasting club music the whole way back. The LED lights made it more club like-ish.

Damn, if only I could find that video!

Anyways the party back at the villa was crazy, in both good and bad ways.