It was a family weekend and I dragged the boyf with me for that a day trip with the parentals. 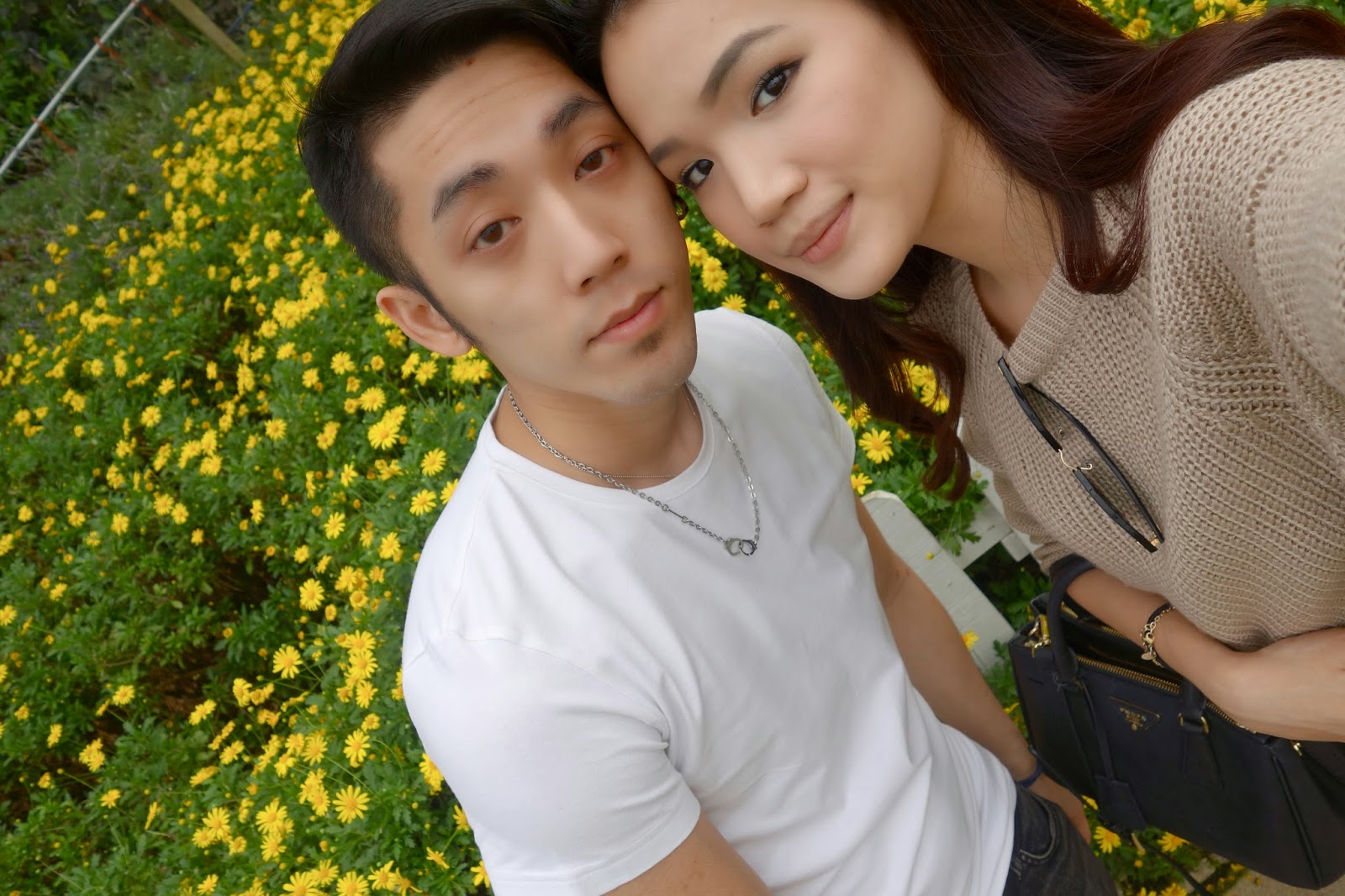 Mom wanted to bring me to this nursery (for plants, not babies) up on the hill, almost reaching Genting Highlands.

Surprisingly there was a lavender garden up there.
Anyways took a few shots testing out my camera, and I think they look pretty decent so here goes. 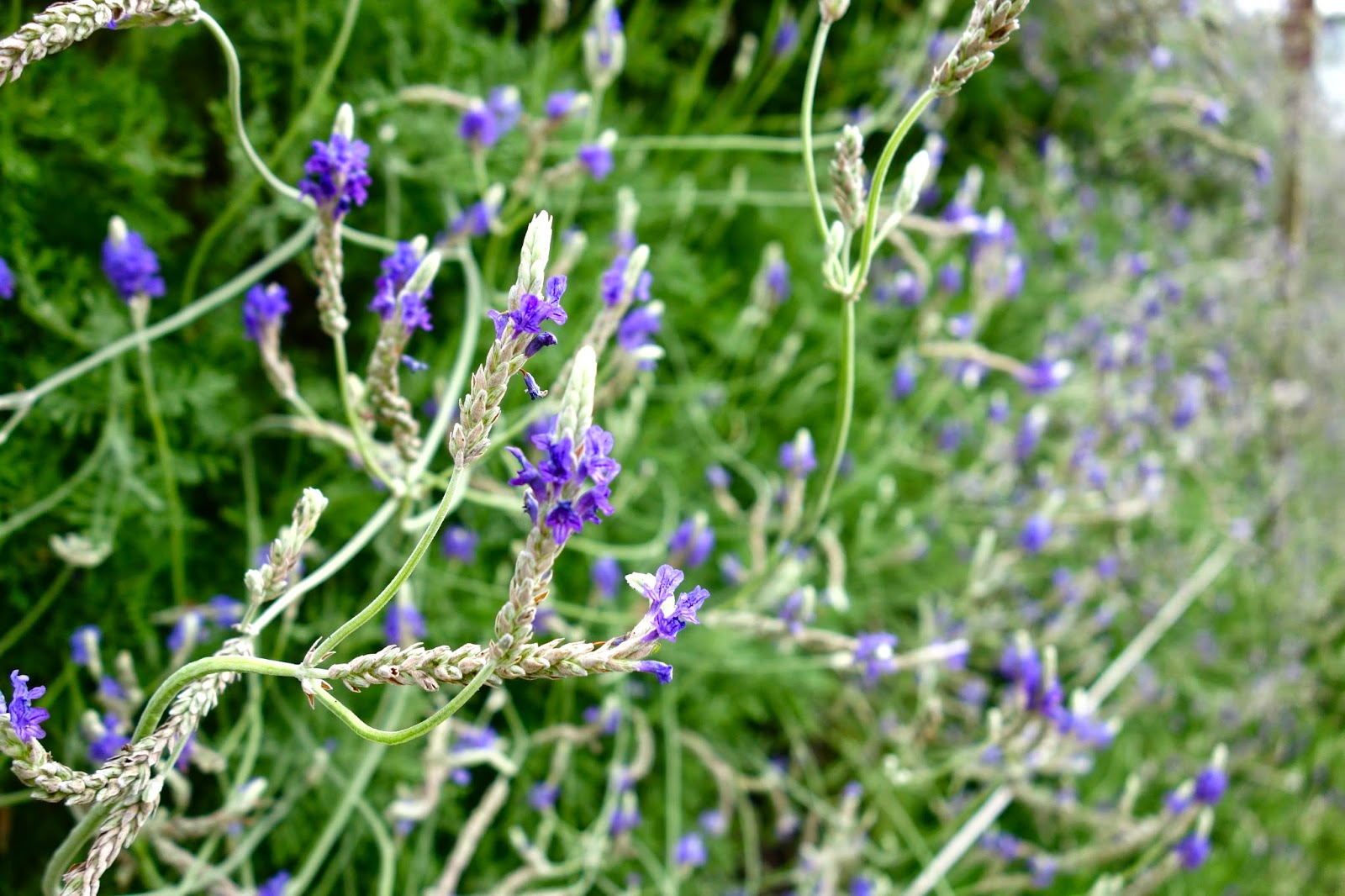 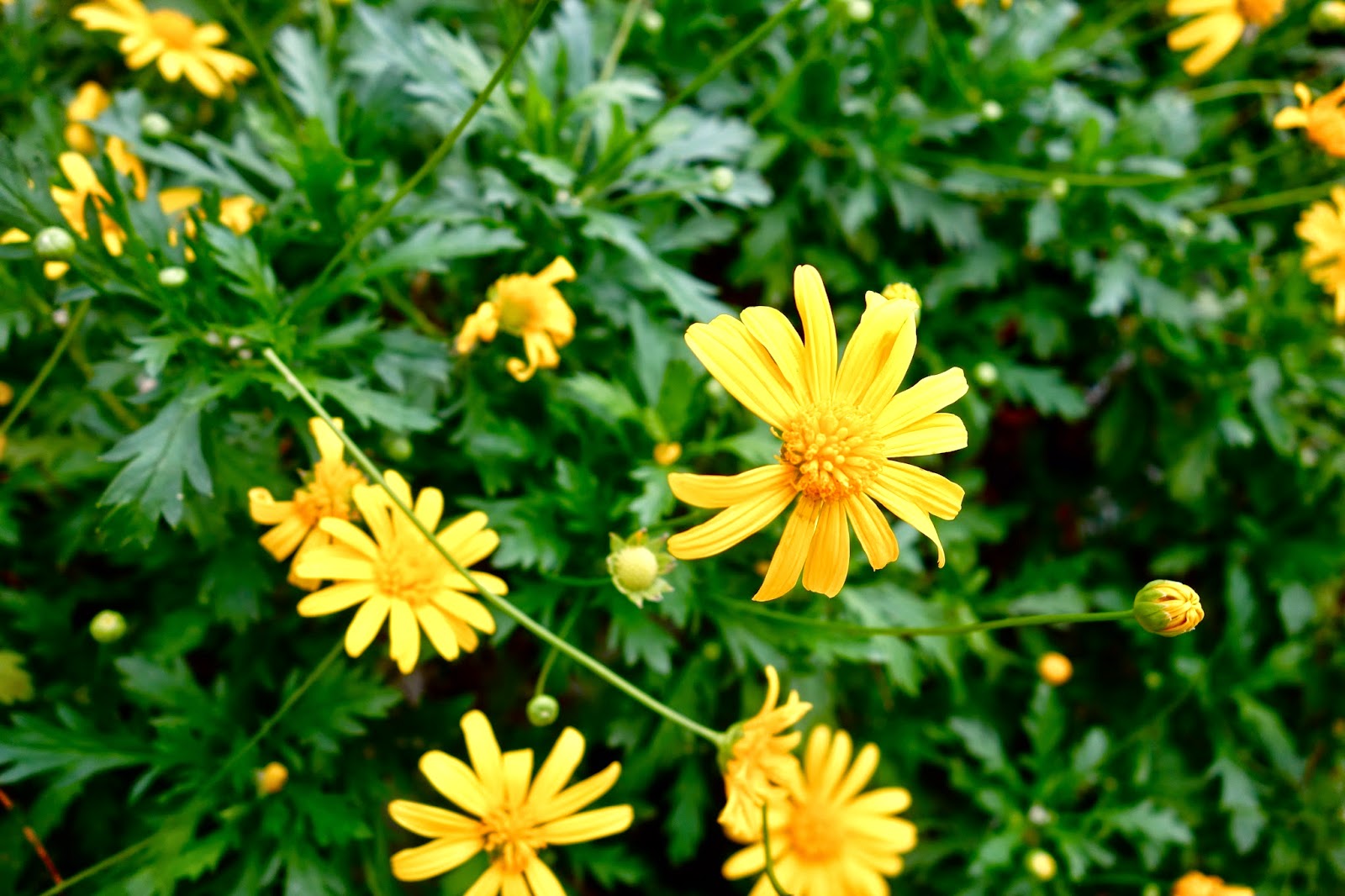 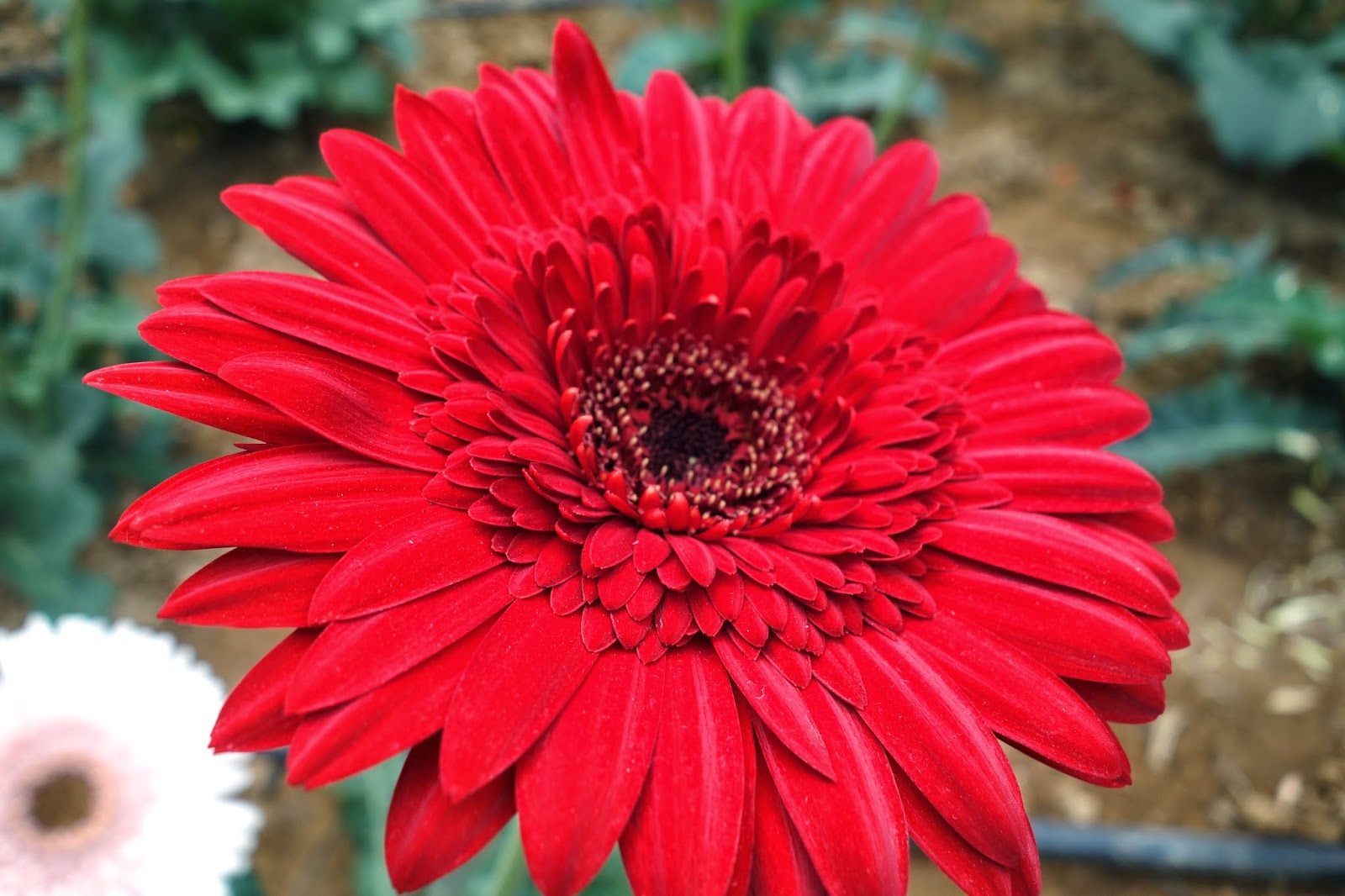 Anyways we joked around and had some fun.
Been a long time since I hung out with them. 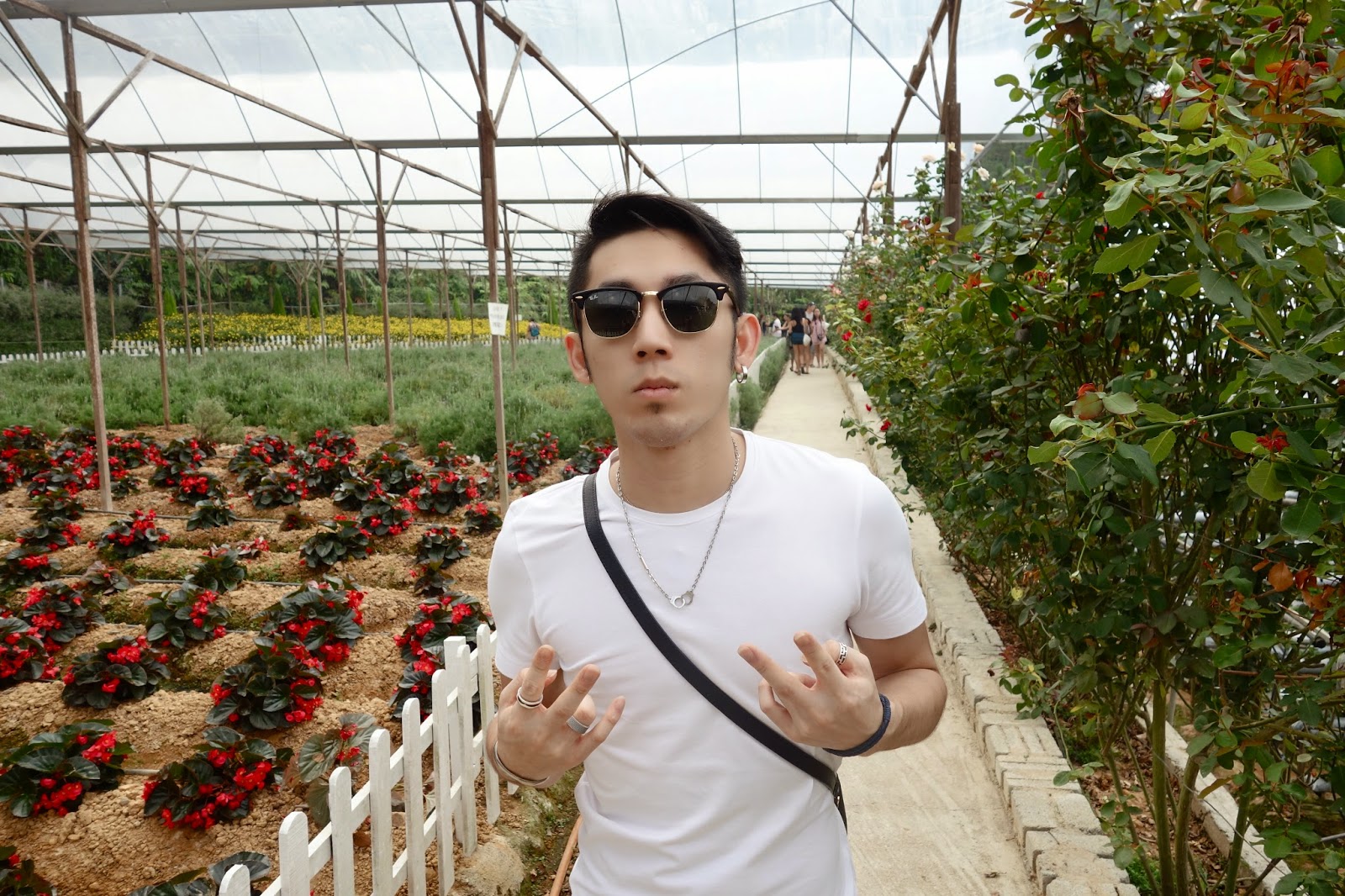 We had dinner at Gohtong Jaya. I had to have the infamous River Prawn Hotpot with Rice Noodles dish or our trip up there would be a waste heh. 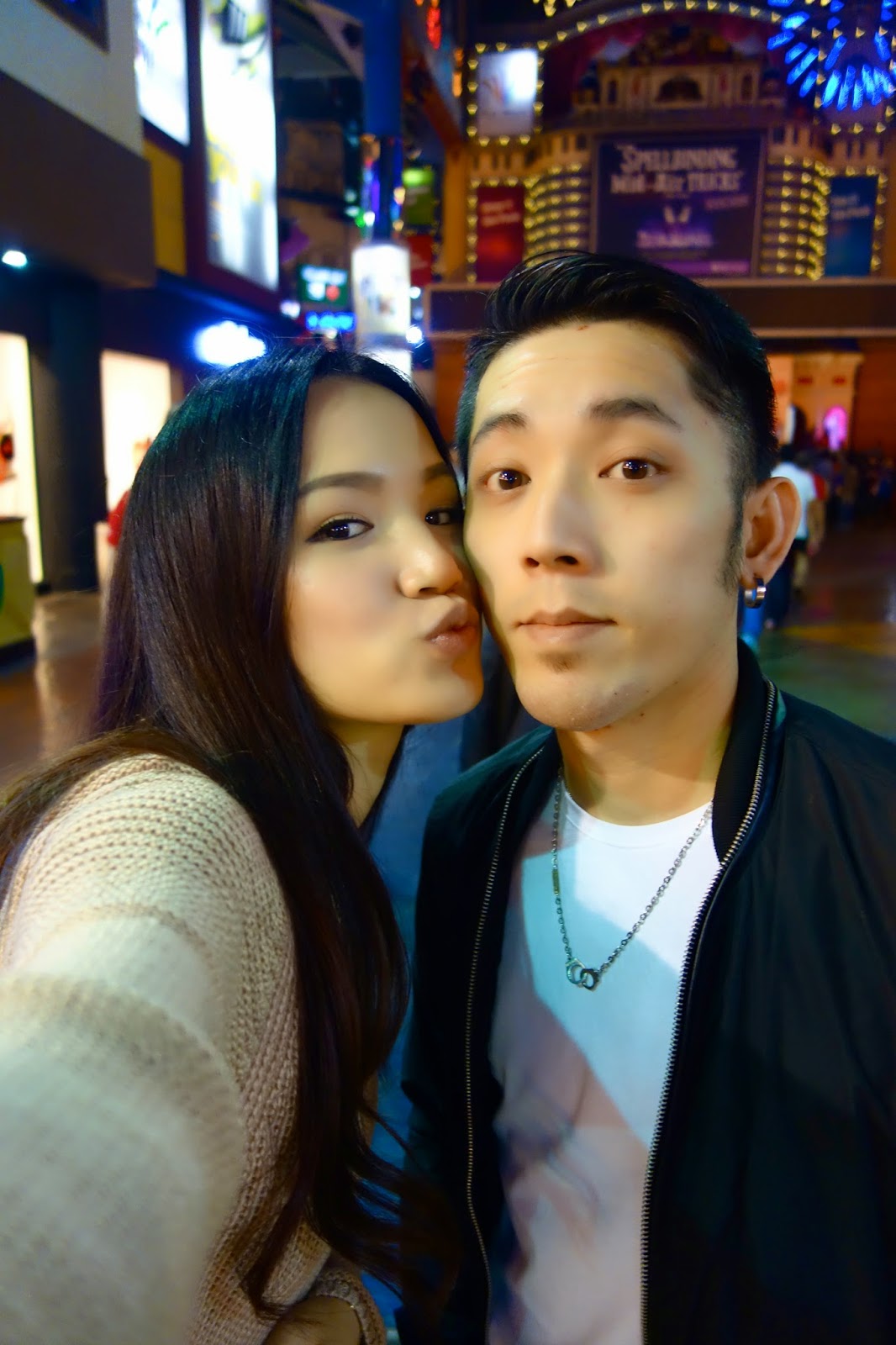 The parents left after an hour as they couldn't stand the crowd, Howie and I stayed on as we met up with our friends there and went to the casino for some gambling lol.

Other pictures I found on my camera was from the Kronenbourg event recently. 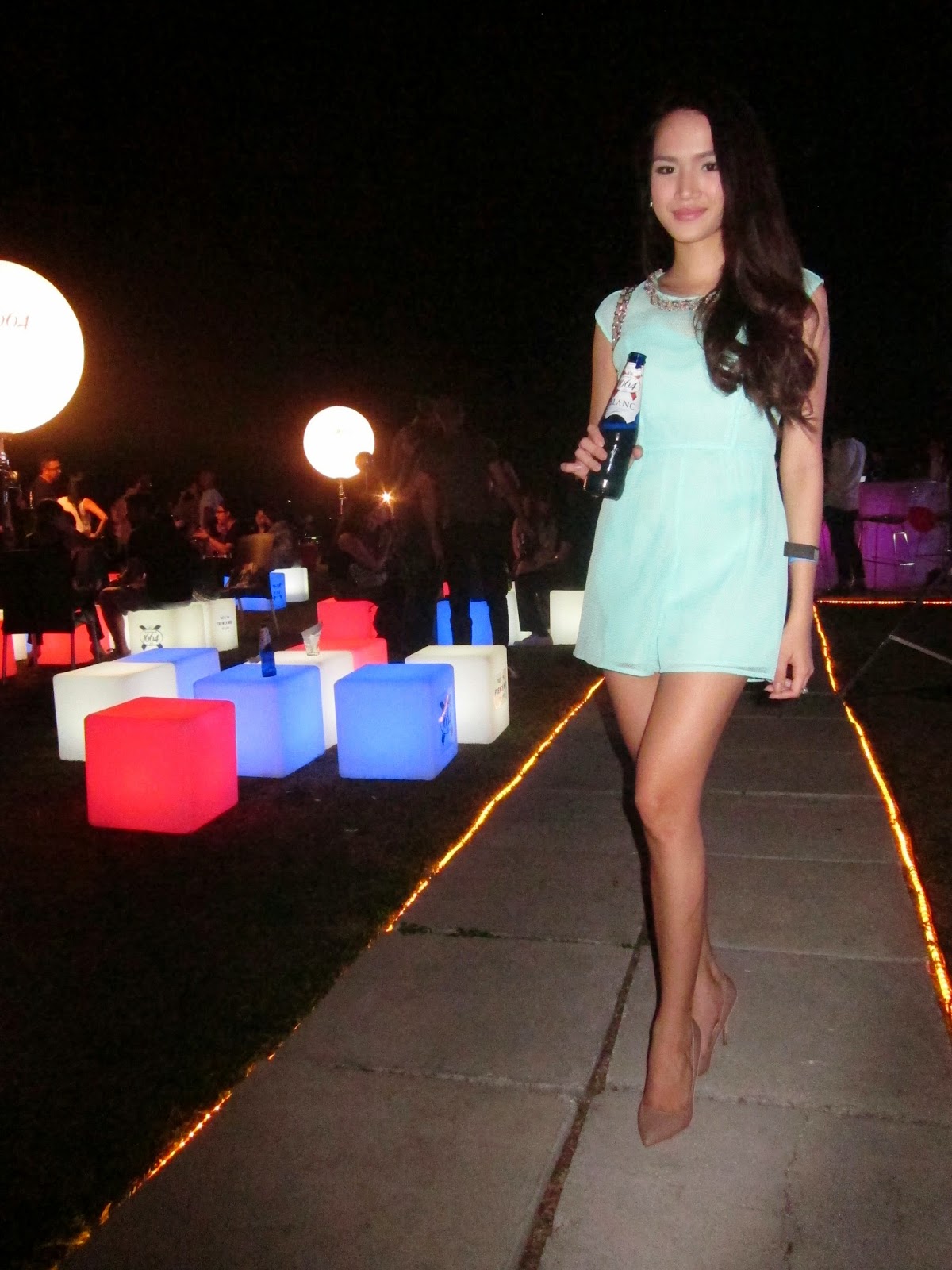 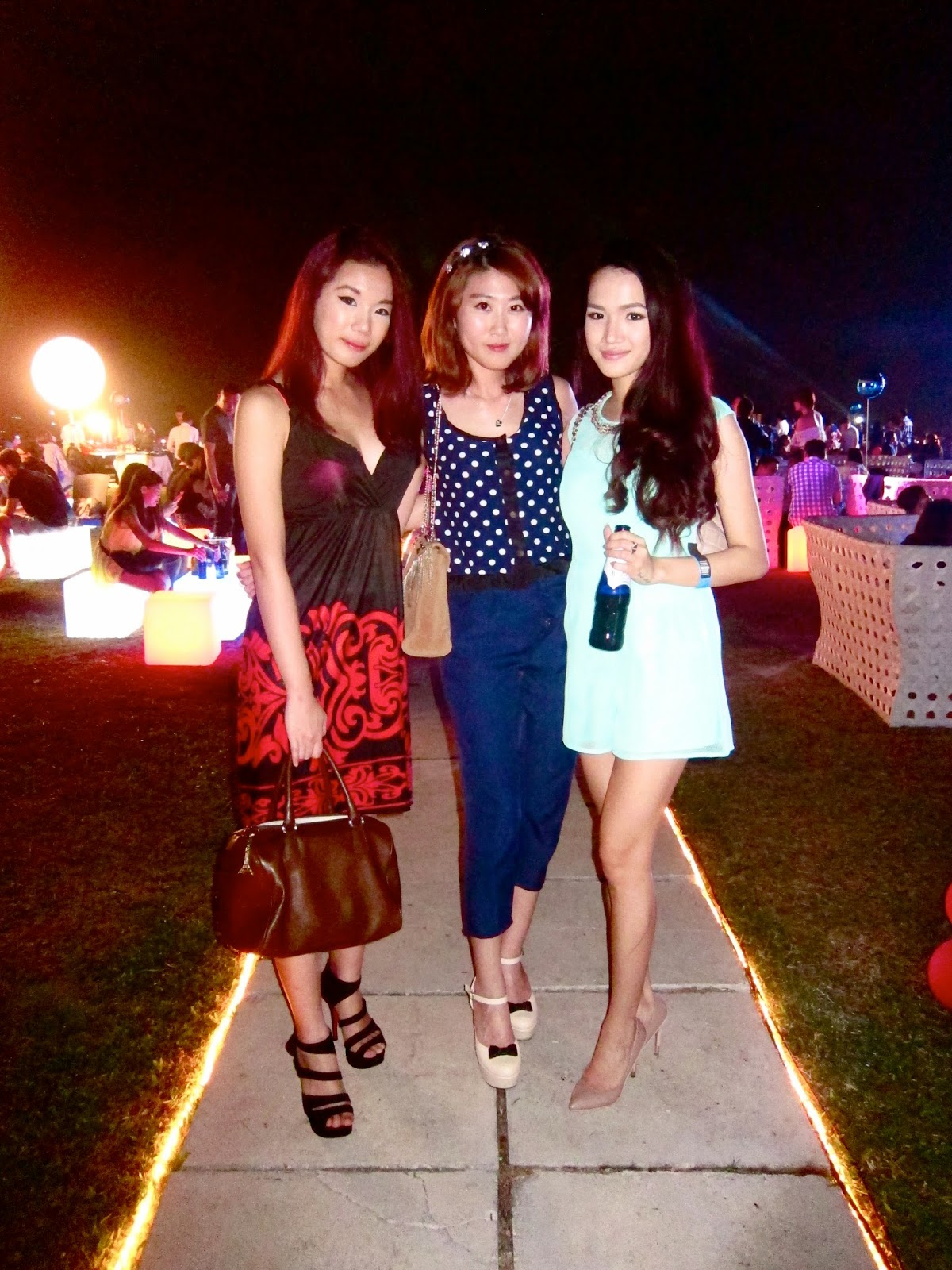 We then went on and played some games like this.. 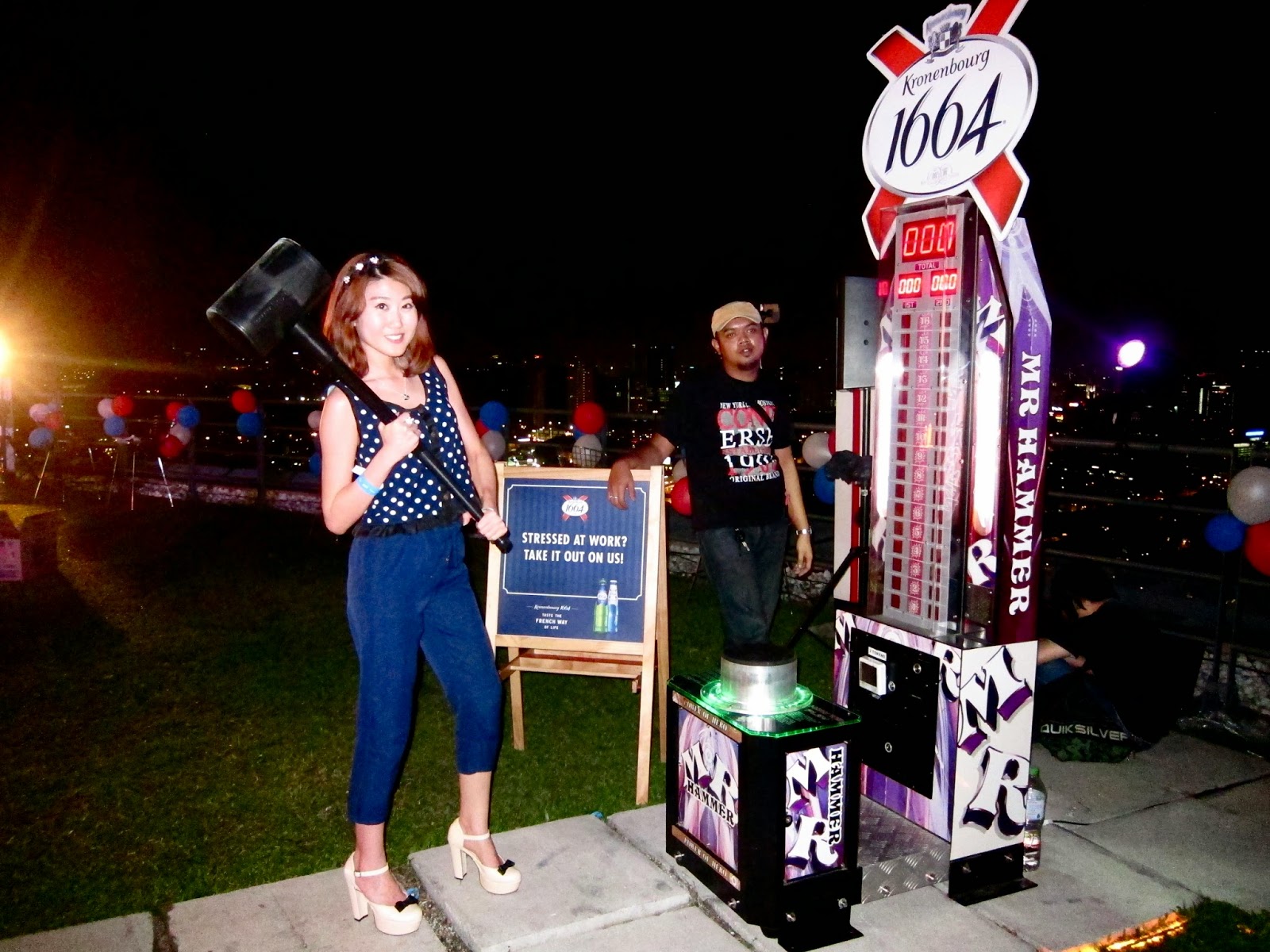 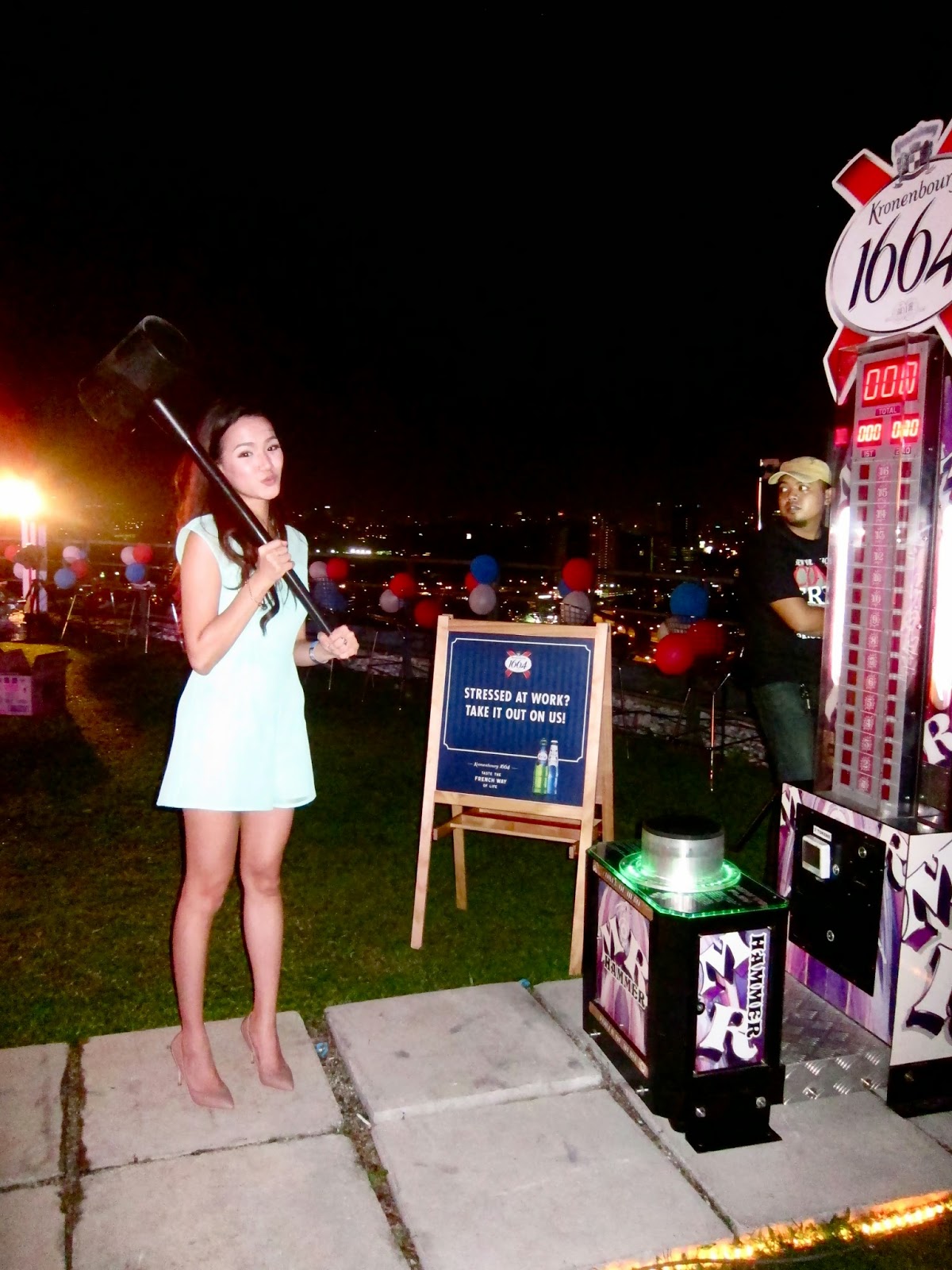 They were really really good. And I suck, so badly lol.
We made a deal and I lost so I had to finish a bottle of beer but it's okay cause it was Kronenbourg Blanc and I kinda like the taste haha.

More posts coming up!
Till then, x.