Out of spontaneity the boyfriends brought me out for a nice dinner at Zenzero.
We've been there three times now as we really do love the environment and food there.
(Valentines Day and Birthday) 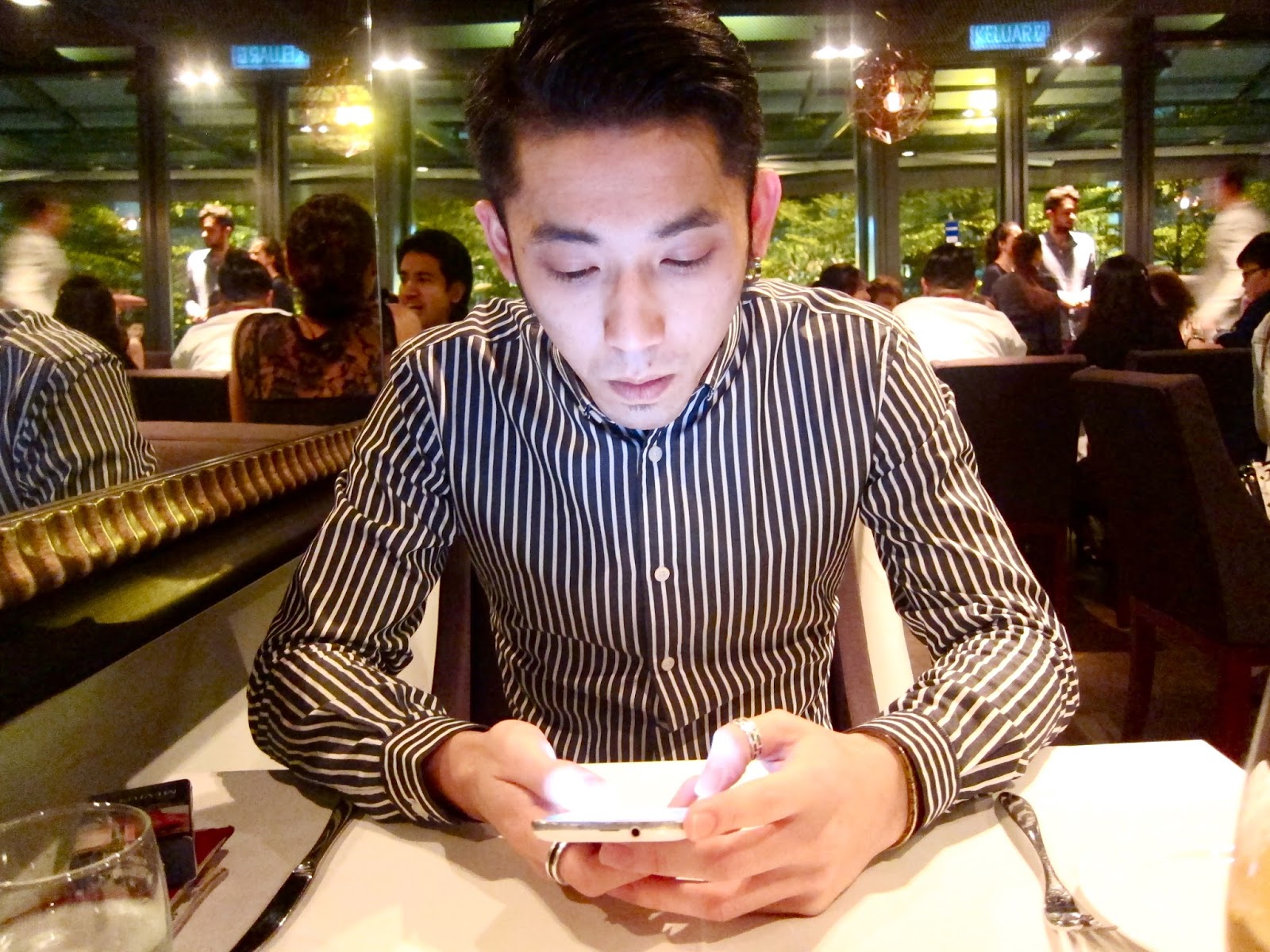 Some how we ended up at the same table the last time we were here.
It was quite crowded the night we were here and I like how at Zenzero it's semi formal so there's none of that whispering while talking thing you have to do. 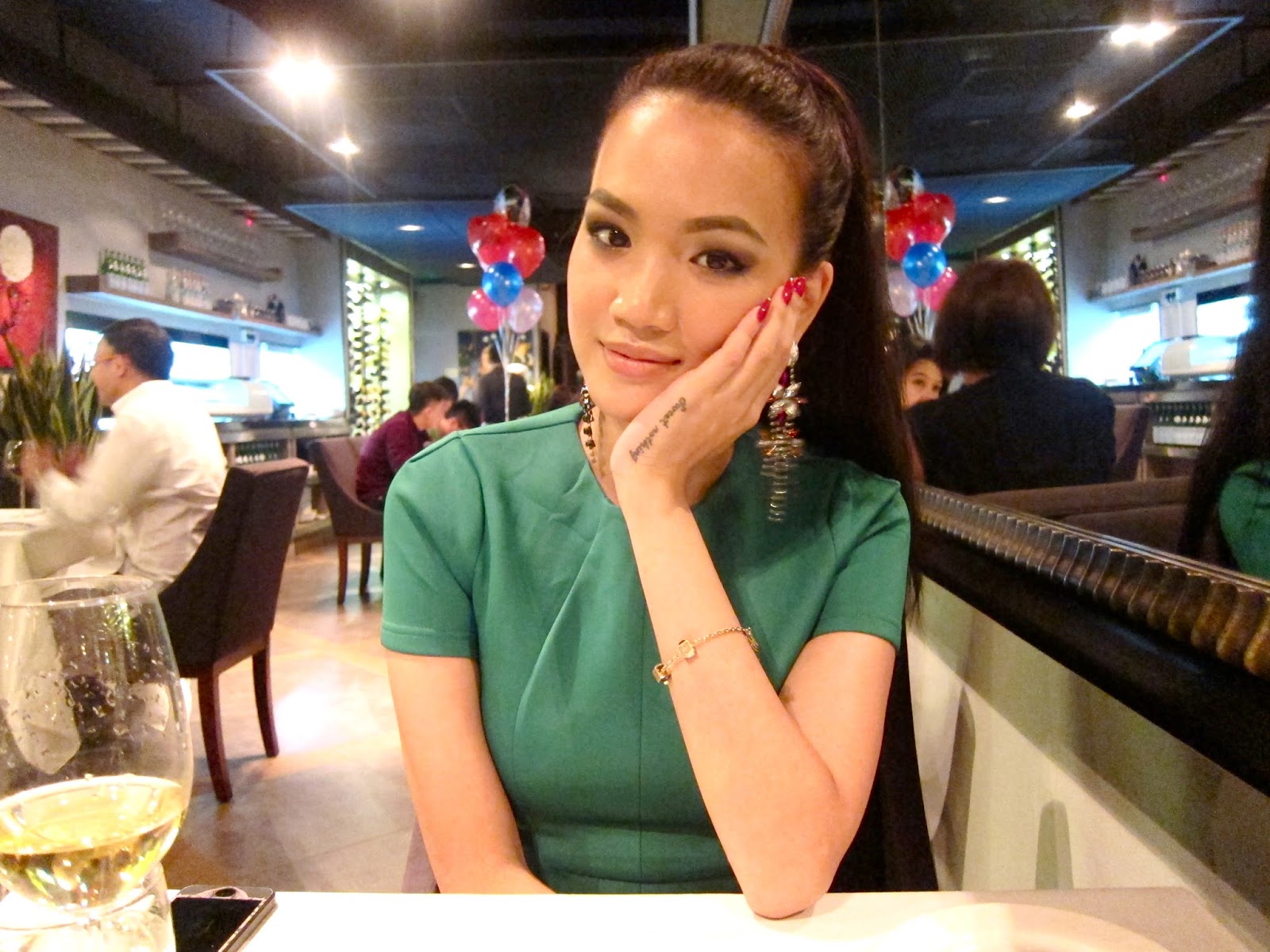 I guess as it was really packed that night, our food took longer than usual.
It gave us time to talk but our growling tummies were just slightly impatient. 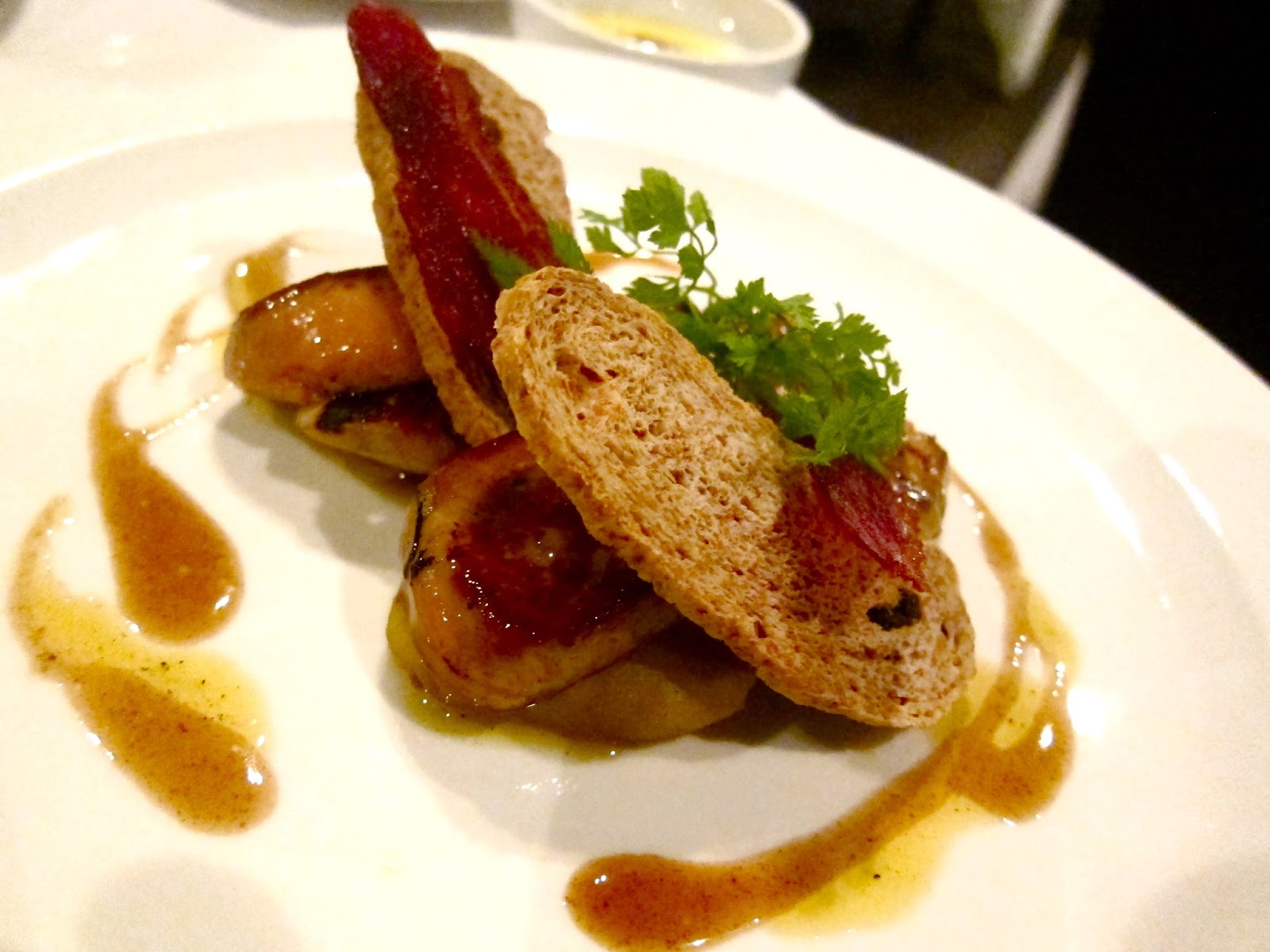 Pan seared Foie Gras.
It's been a while since I had Foie Gras due to the whole animal cruelty thing that Erin has been guilt tripping me about. I do feel bad and I've cut down my consumption on this heavenly dish by a whole lot. Its just that it's been a while and I've not tried this at Zenzero, I though I might as well. *don't judge hah!* It was something different as it was served with crispy slices of bacon and bread. The foie gras was seared to perfection although there was a mix of quality as 3 slices of foie gras was really nice, perfect texture, etc but one was of a lower grade as it just broke into pieces when I picked it up with my fork.

We also then had the soup which you can refer to my old post. Nothing much to shout about this time as it wasn't really hot when it got to our table. What a bummer. 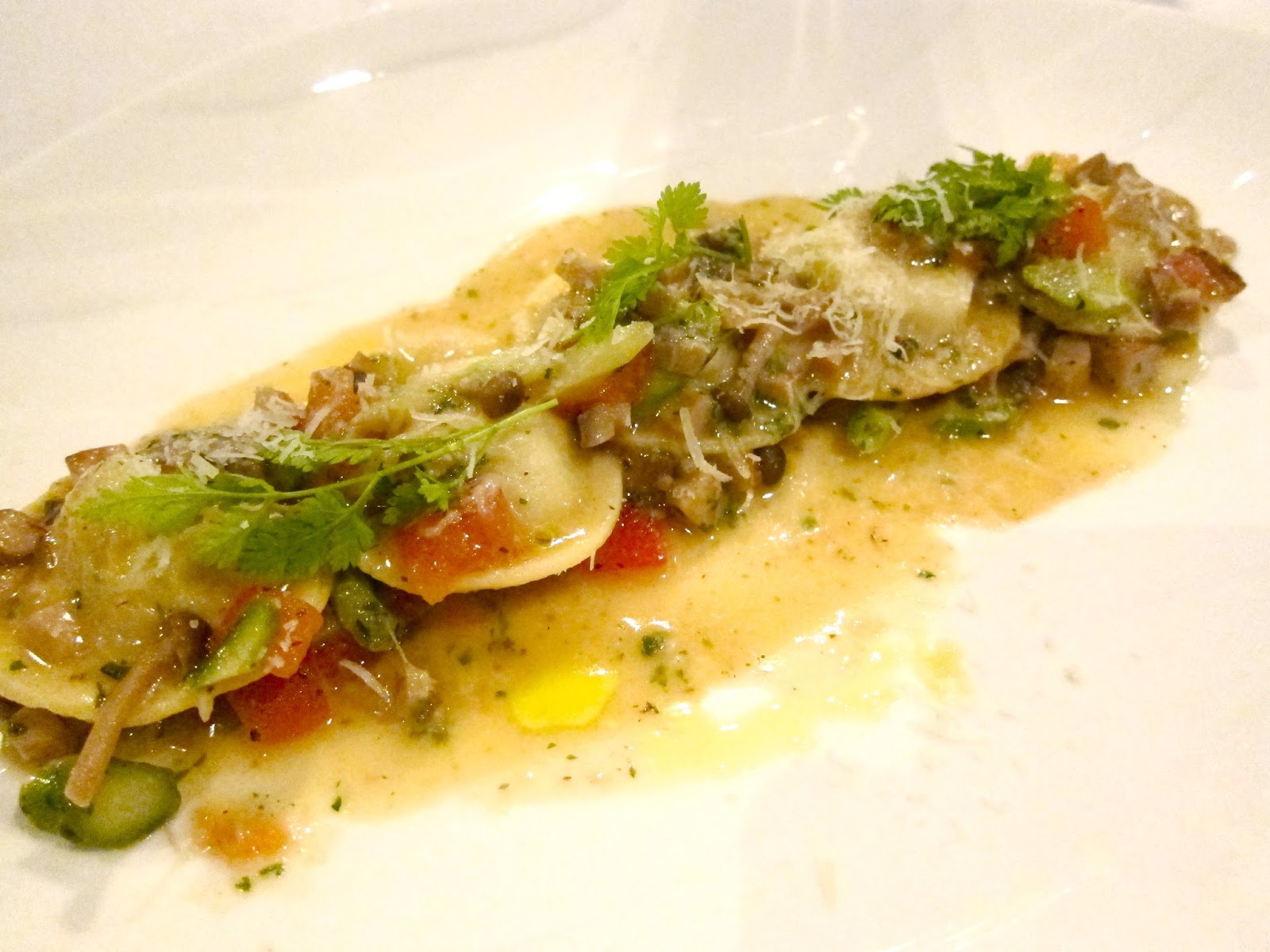 For my main, I had their specials which was the Cod Ravioli.
It wasn't great, it wasn't bad. It was just normal, which is kind of a let down as normally their food is quite awesome. Plus the sides of the pasta was a bit too thick. 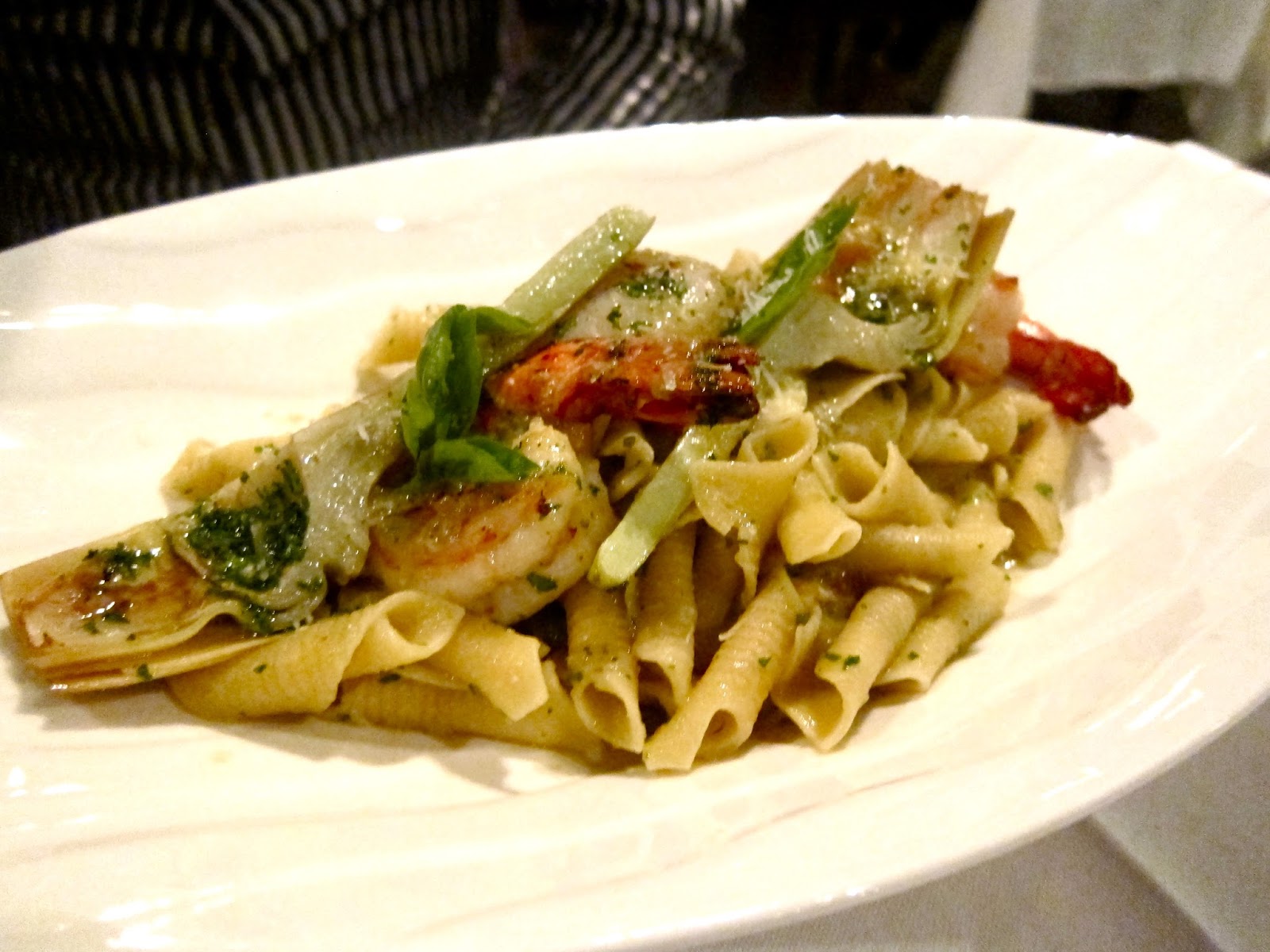 The boyfriend had the Gargeneli with Hokkaido Scallops, Prawns and Artichoke.
It was a slight disappointment when you find out there's only one miserable scallop.

We didn't proceed with desserts this time eventhough we did have a glimpse of what the table next to ours ordered as we really didn't want to wait.

Though the food wasn't up to par that night, I'll still give Zenzero another shot as out of the three times I've been there, it's usually pretty damn good. 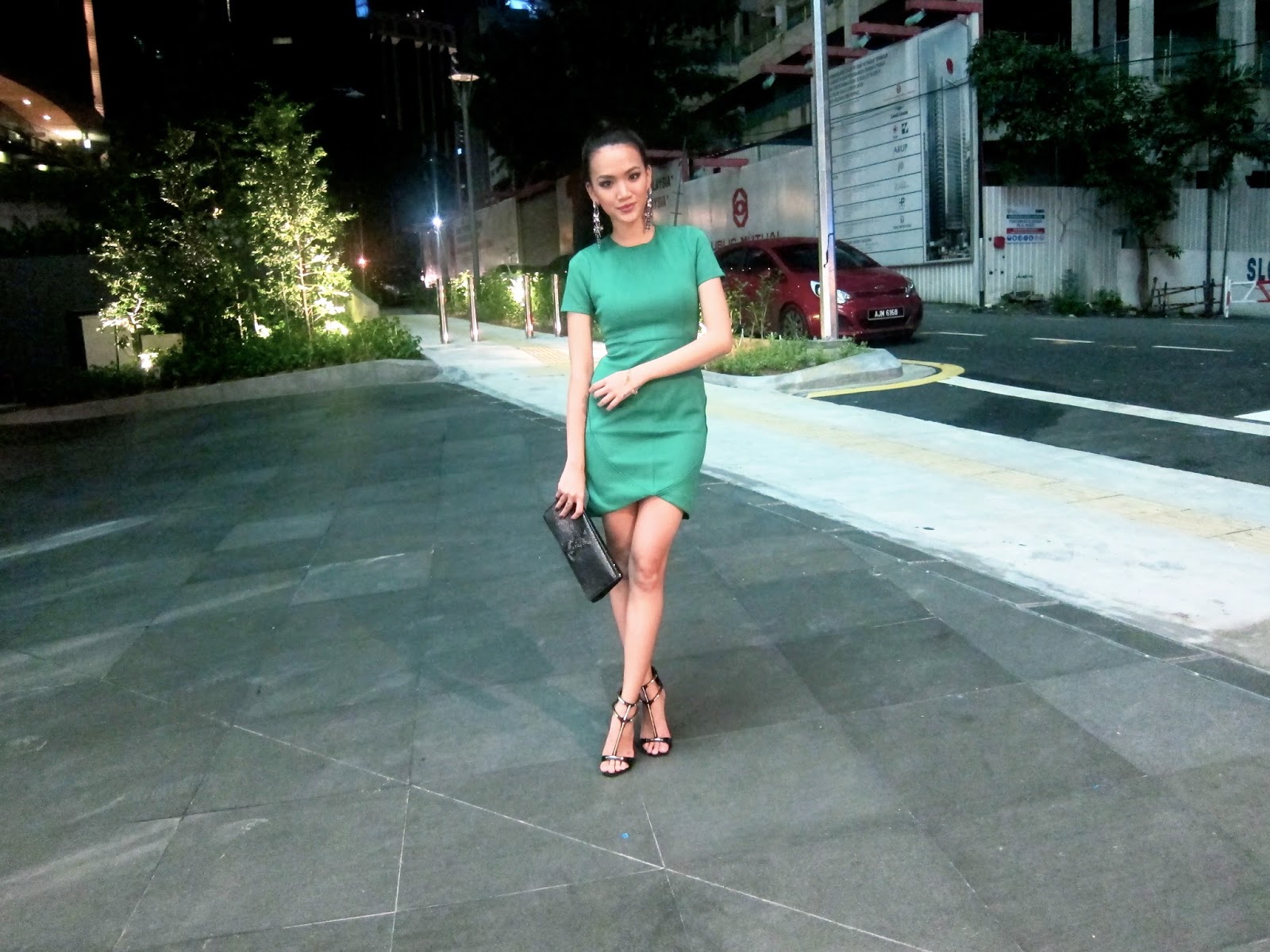 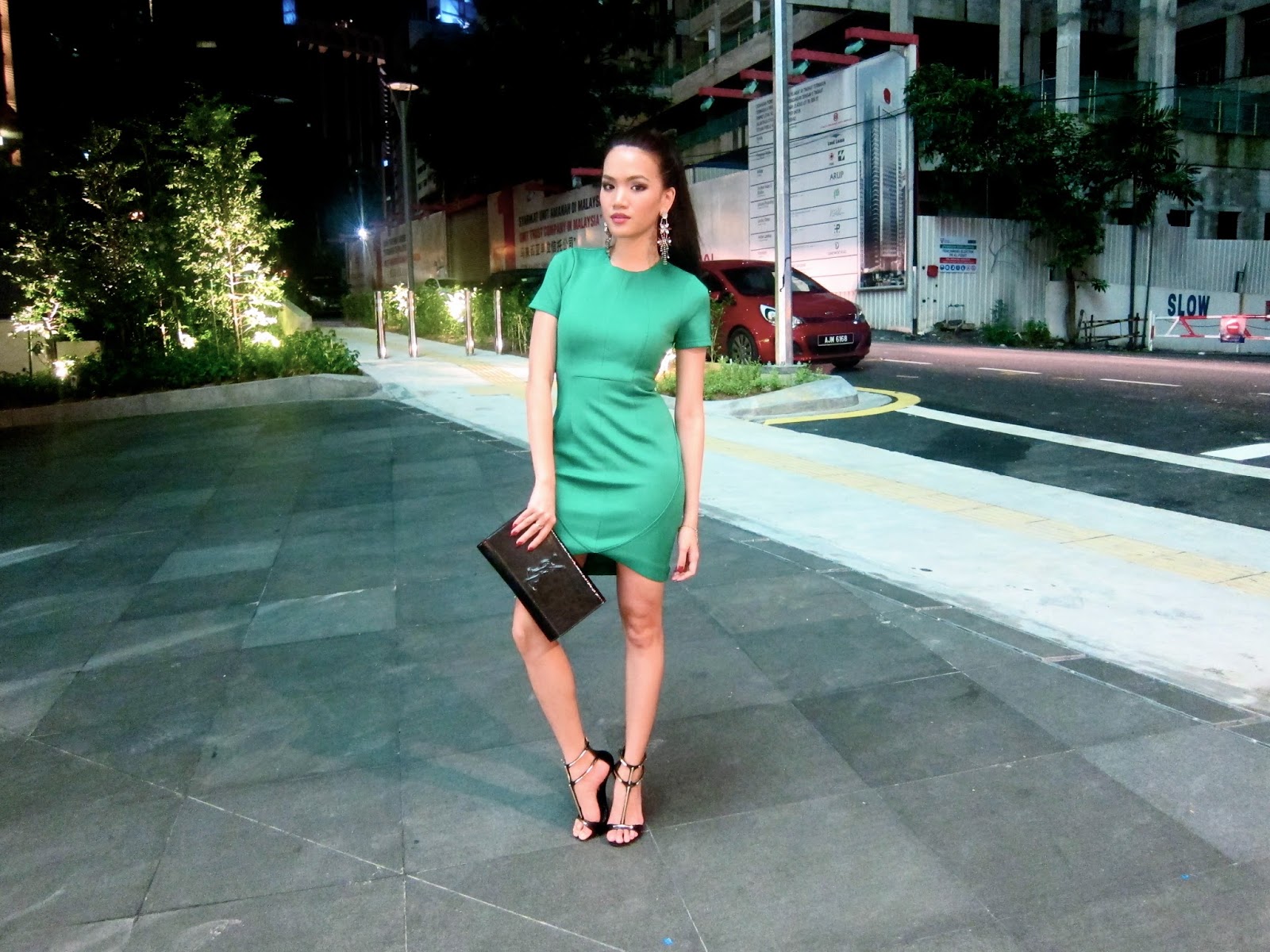 Dress from Doublewoot.
Earrings from H&M.
Shoes from Tony Bianco.

Headed to Zouk after that for Davern's birthday. 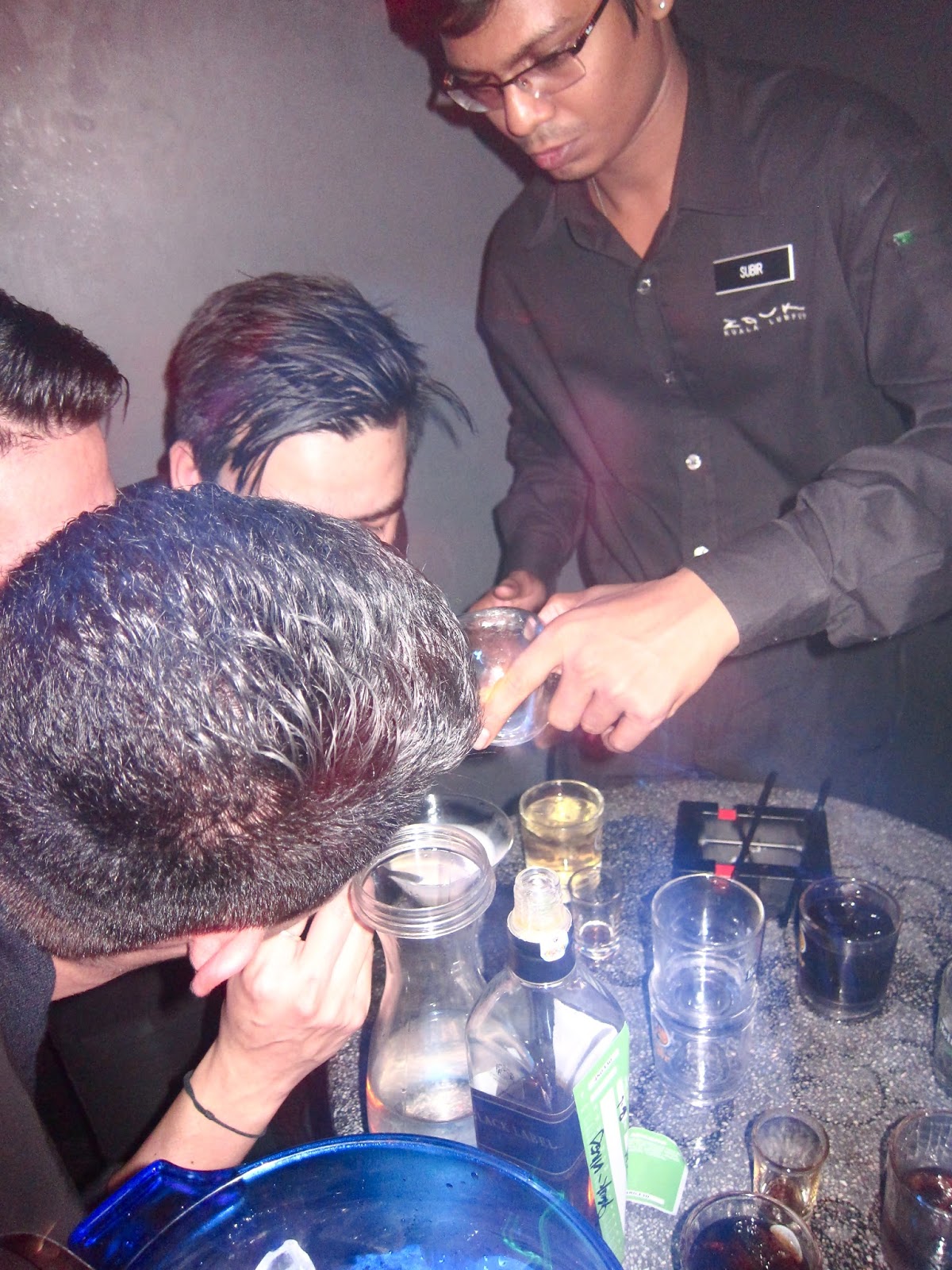 Continued the night at Phuture. 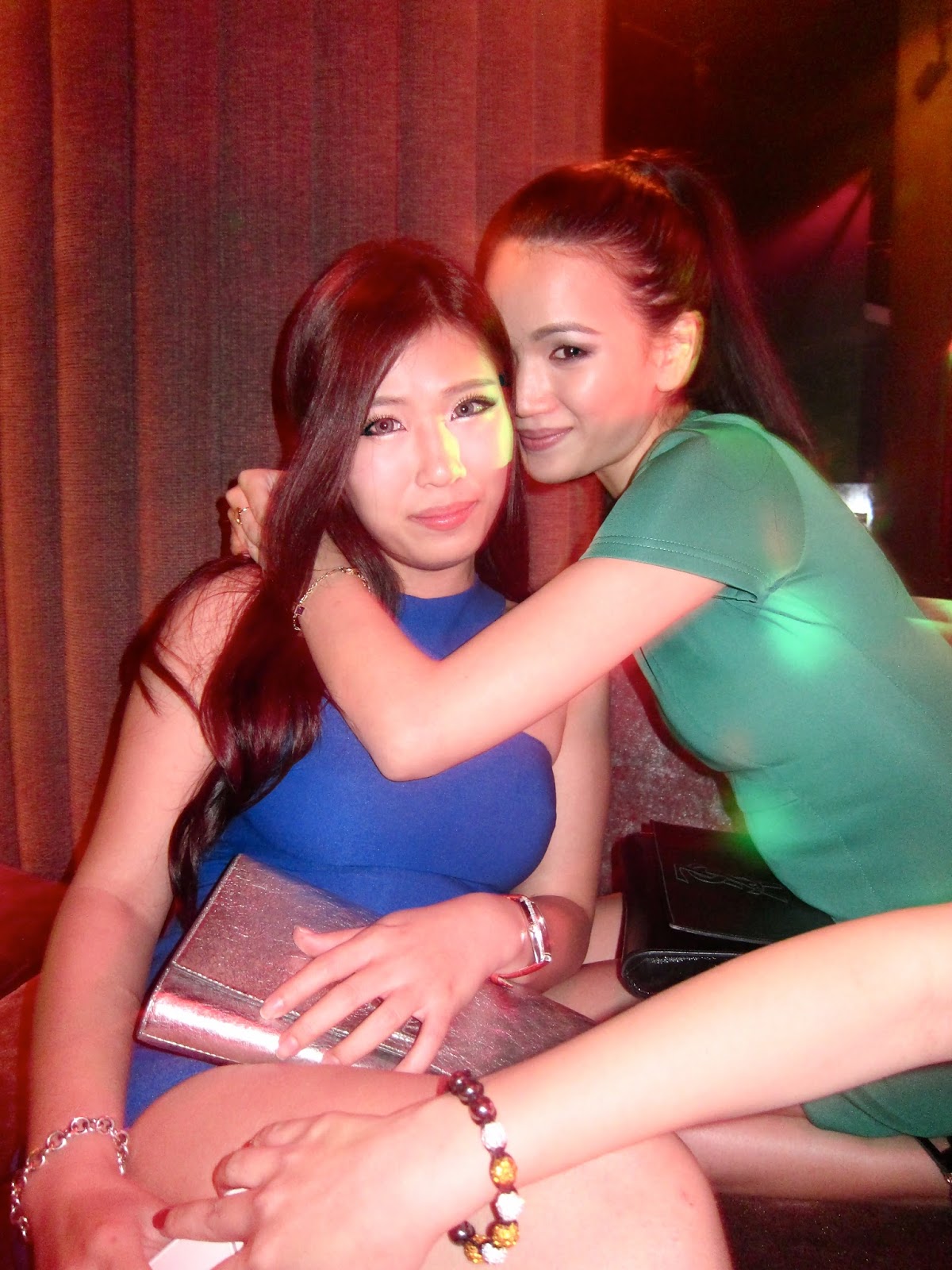 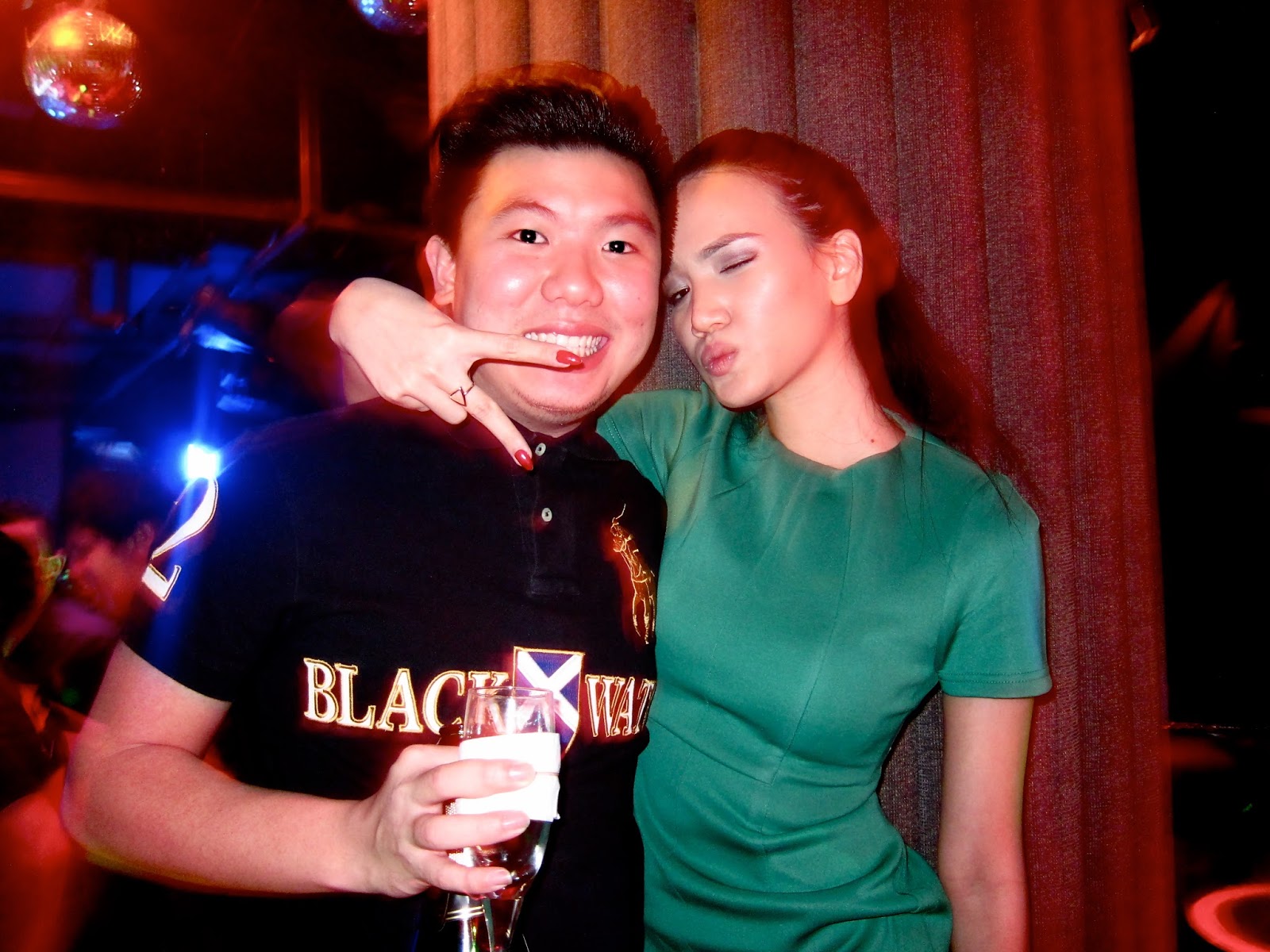 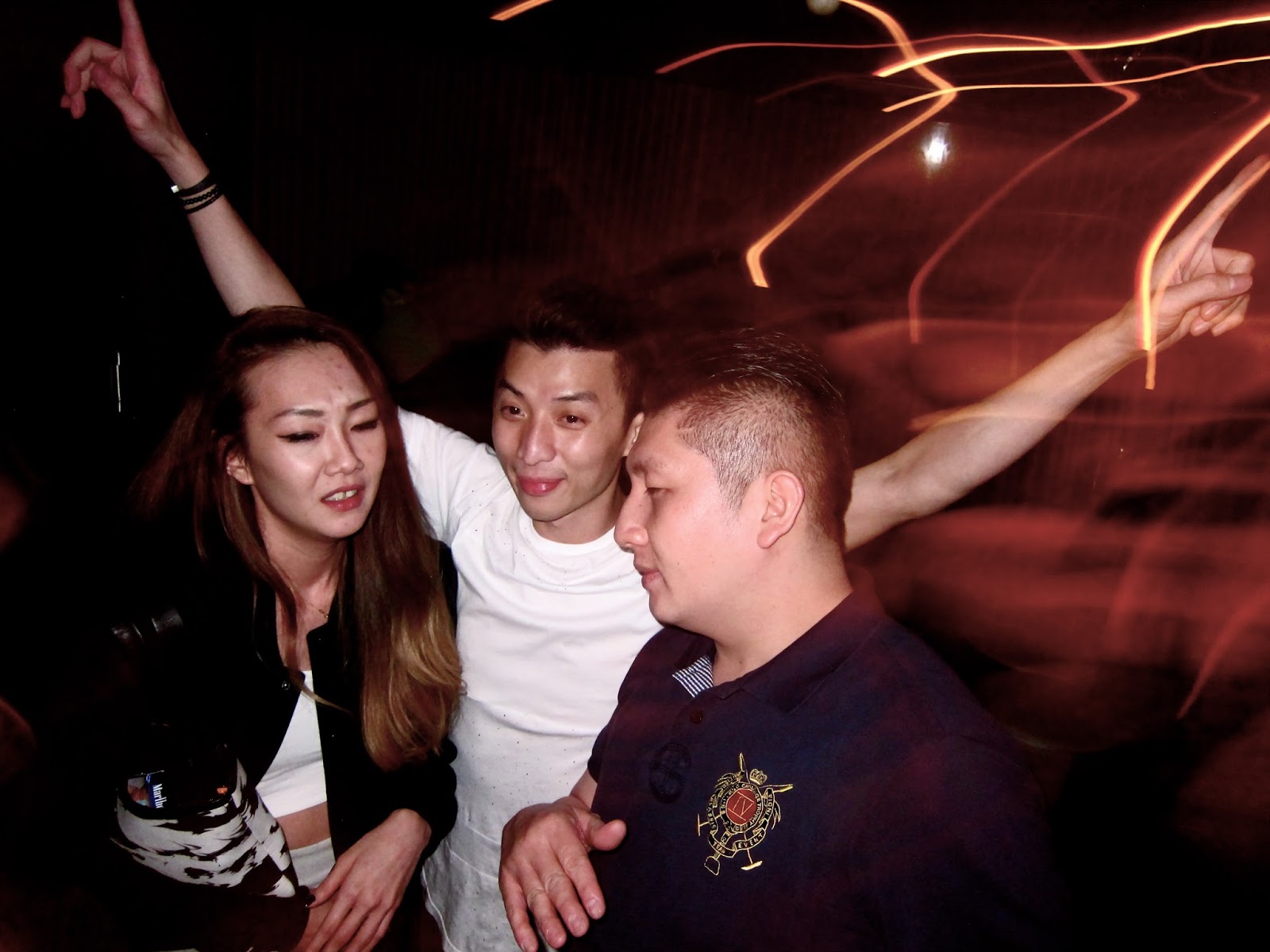 What a fun night.
It's been a while since I dressed up for dinner, let alone Zouk.

Love this dress from Doublewoot as it's neoprene fabric which means it's stretchy but still keeping form and boy did it give me a nice silhouette!
Doublewoot is a Malaysian-grown fashion label specializing in producing quality women's work and casual apparels. There's definitely something for anyone!