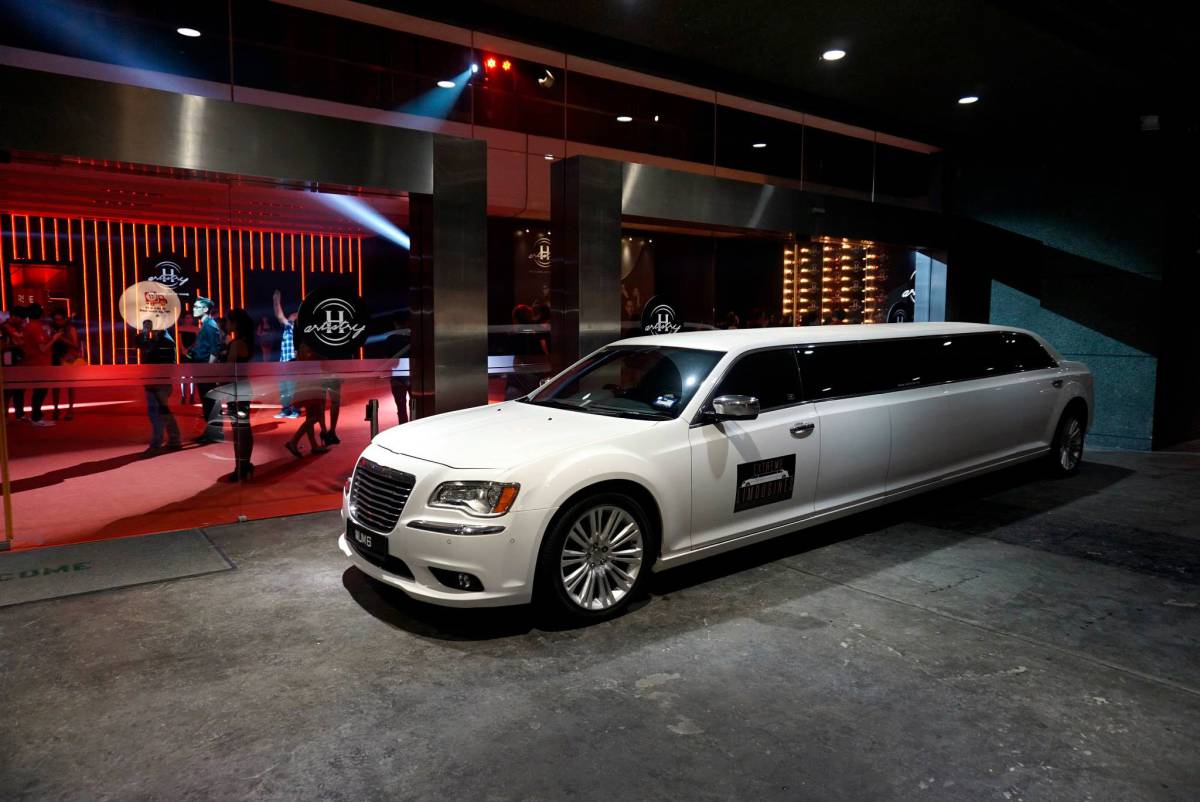 H-Artistry- The Global Art of Mixing which was held at the Malaysian International Exhibition and Convention Centre (MIECC) on 15 November 2015. The line-up included artists from both East and West, and included international award winning artist, Tinie Tempah, Japanese mainstream group, CREAM, MKTO from USA, as well as local talents, Paperplane Pursuit and Imma *Bleep* YouUp. 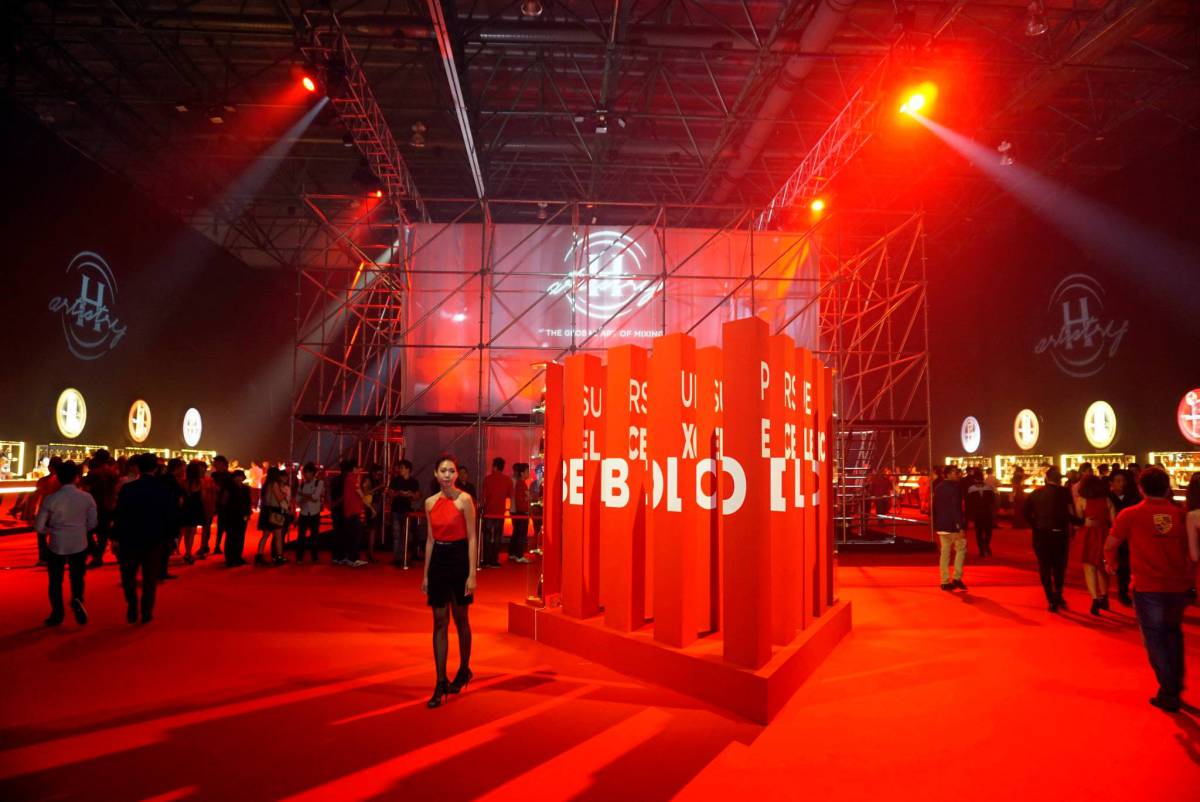 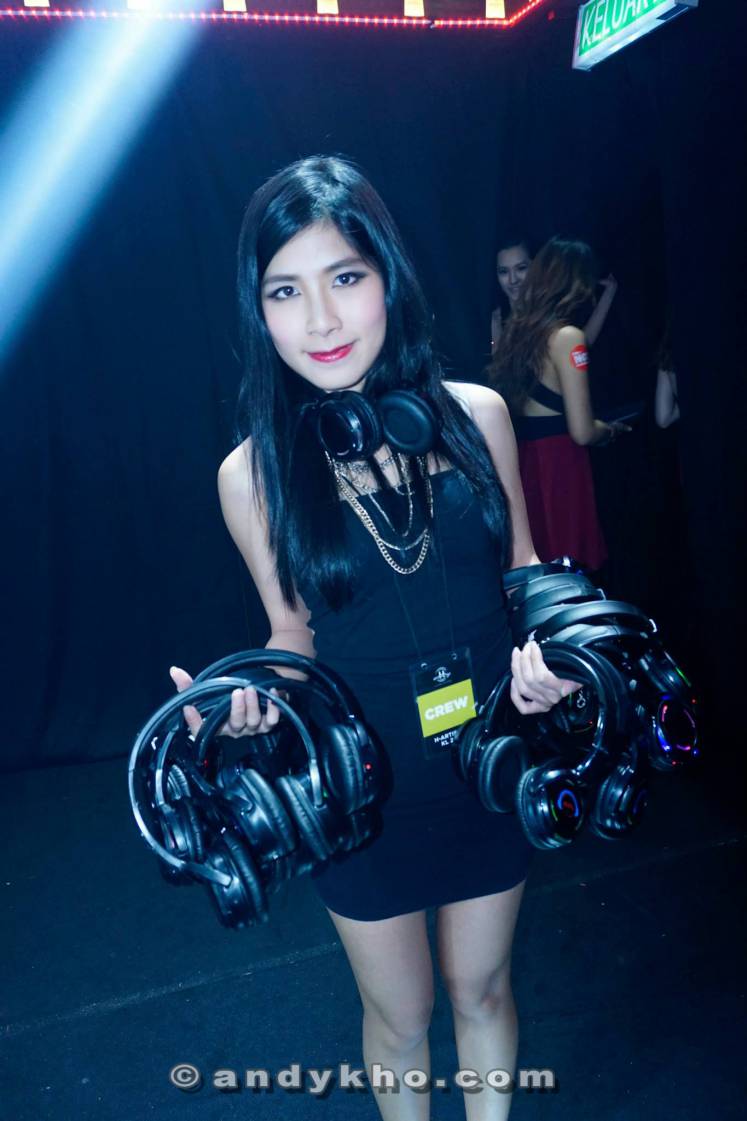 This year there was the inclusion of the new H-Zone where partygoers were presented with a heightened brand experience of sight, sound and taste. 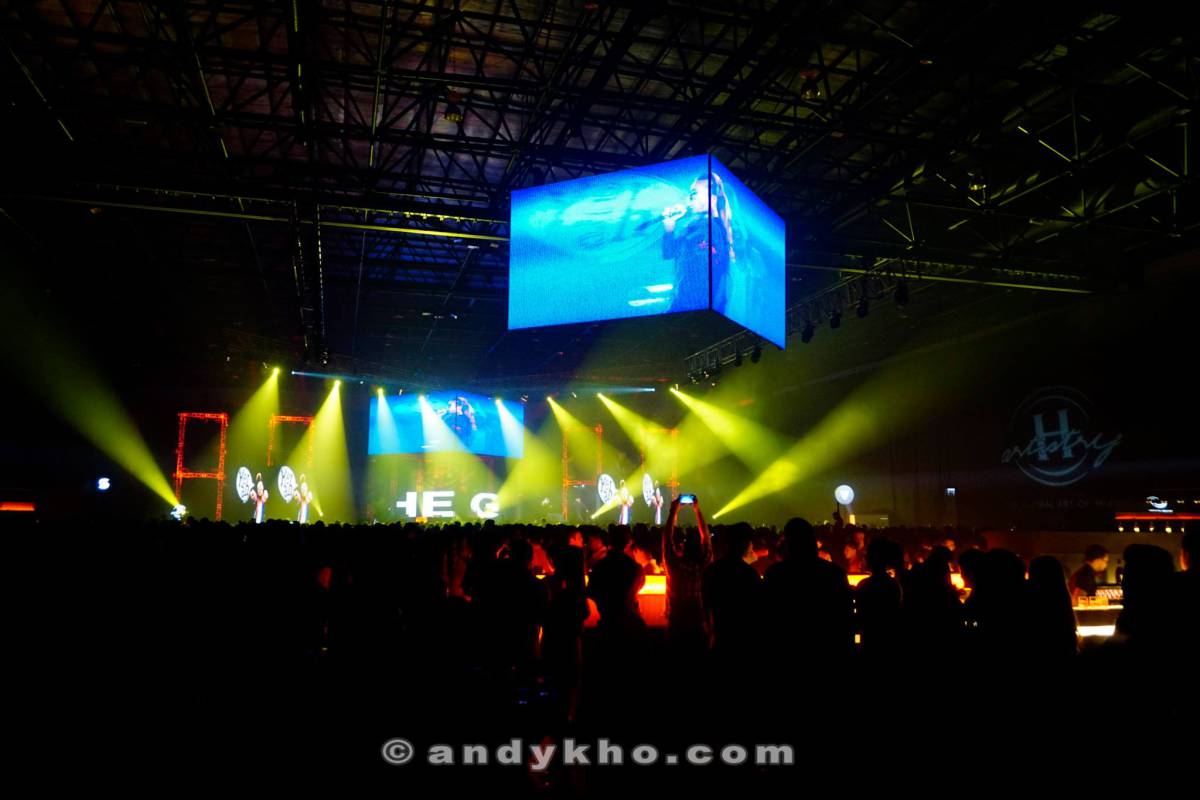 The main arena was transformed into one giant club with great audio and visual effects to boot! Venice Min and her friends were there too

First up was Malaysia’s pop trio Paperplane Pursuit, who got everyone moving along to their hits “Everybody Wants Somebody”, “Higher” and “Beat of Your Love”. The new age J-Pop / Hip-Hop duo, CREAM which consists of the energetic Staxx T and Minami then took to the stage to perform their hit tracks “Kissing”, “Party Chaka Man”, “Stay” and “Shooting Star” accompanied by some sexy dancers!

The up was MKTO, which consists of Malcolm Kelley and Tony Oller which got the crowd rocking with “Thank You’”and “American Dream” as well as ‘Black or White’ (originally by Michael Jackson) in a surprise collaboration with Paperplane Pursuit. Tinie Tempah was the headliner of the night and delivered his hits “Pass Out” and “Written in the Stars” as well as up-tempo track ‘Tsunami’. Electro house trio, Imma *Bleep * YouUp were the last act of the night and their set featured laser lights and eccentric graphics on the LED panels as well as some sexy dancers. The trio were then joined by Paperplane Pursuit to perform the two singles live for the very first time, ‘Chasing Dreams’ and ‘Live Forever’.

H-Artistry events are by-invite-only, and are open to non-Muslims aged 18 above.

For more info, head over to www.h-artistry.com.my