We left Kuala Lumpur in the wee hours of the morning for a trip down to Singapore!
God we were like zombies on a quest.

The road was clear and the sun was sunny, we had a fun ride down.

Finally we've made it to the port where the ship will be embarking but a little bit too early for check in so we headed to Marina Bay Sands for a walk and plus, we were starving! 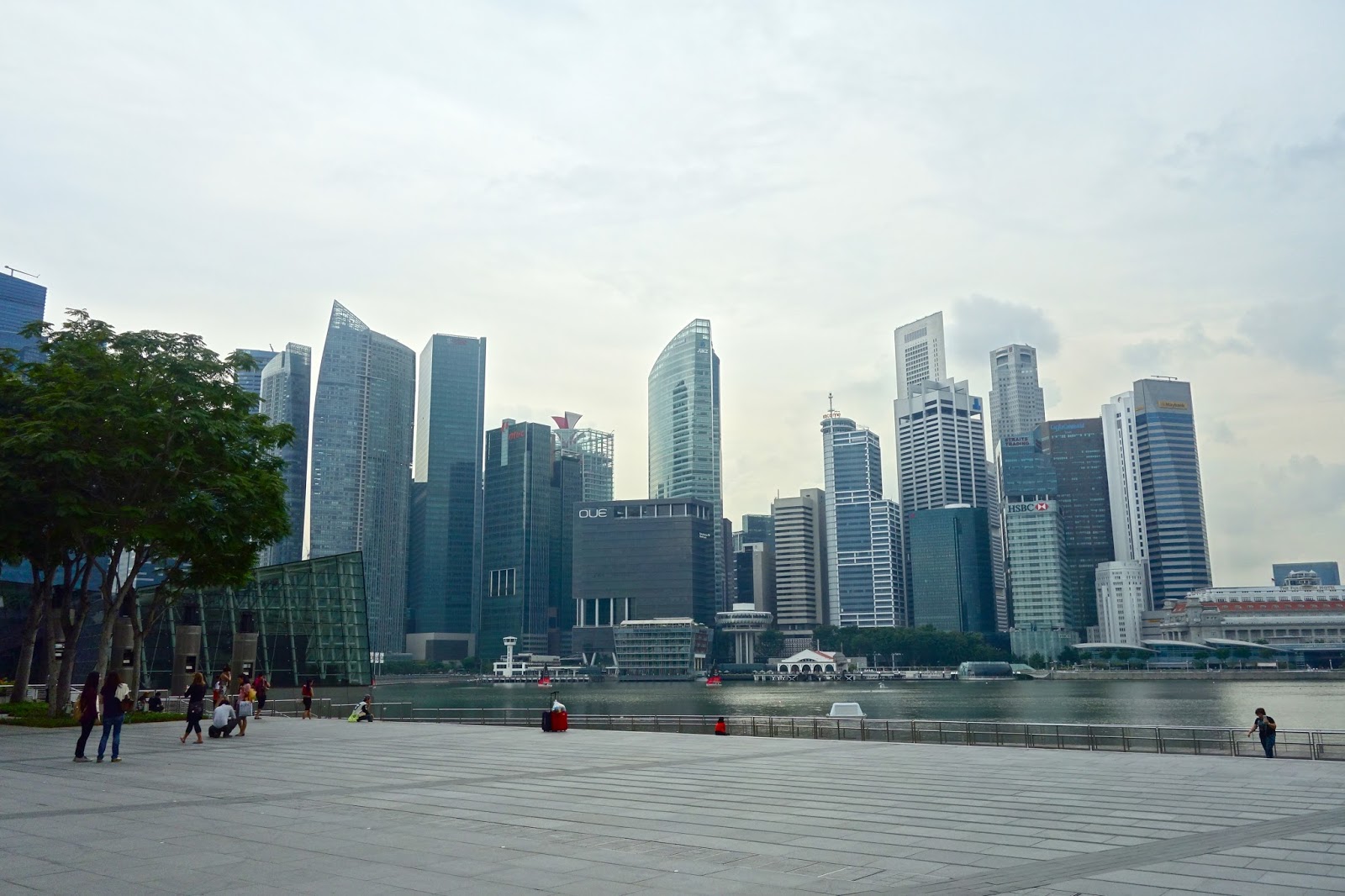 We were seriously drained the minute we stepped into the mall so we headed for lunch straight. 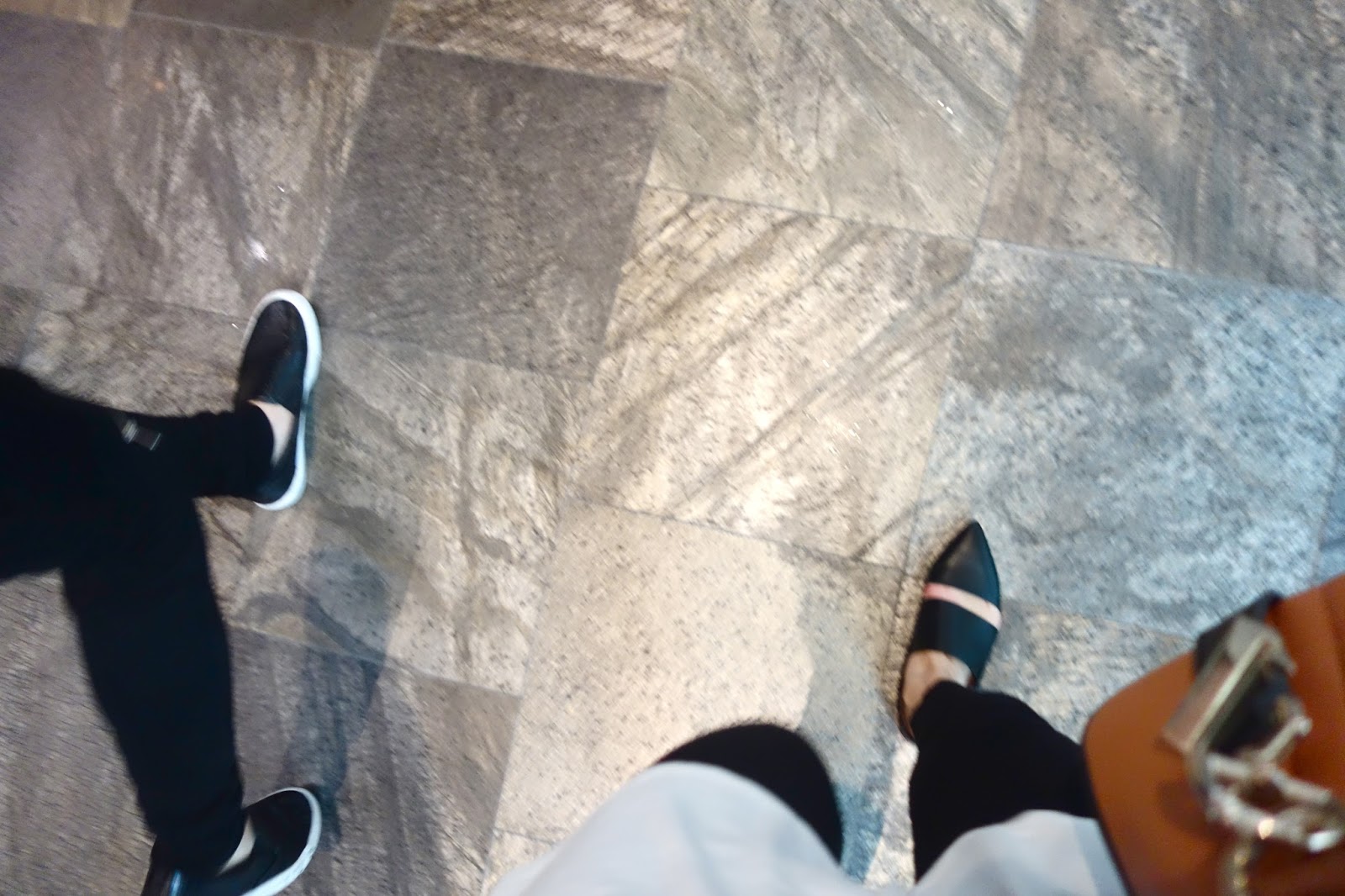 After a heavy lunch, which obviously made us even more sleepy we decided to wing it and head to the ship.

You're probably wondering about this 'ship' I keep mentioning about.
If you've not heard, our home grown event company Livescape Asia had organiser a five day and four night cruise party!
(after reading this post, you might feel a little bit left out if you didn't attend :p) 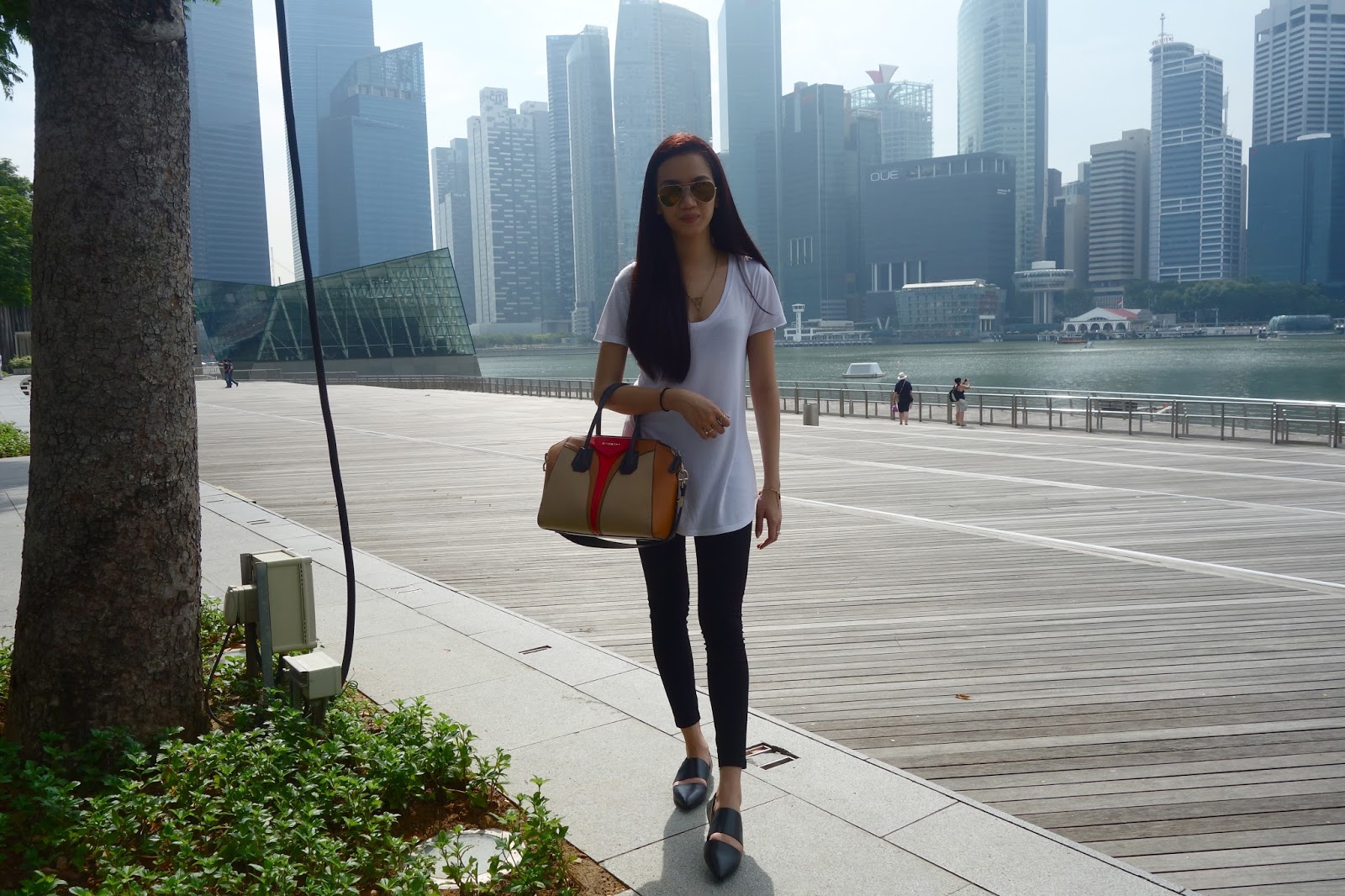 Once we were back at the port we proceeded with check in and got all our baggage and etc sorted out before a quick change (for me) into shorts and something more comfortable. We then explored the ship before the rest of our friends joined us. 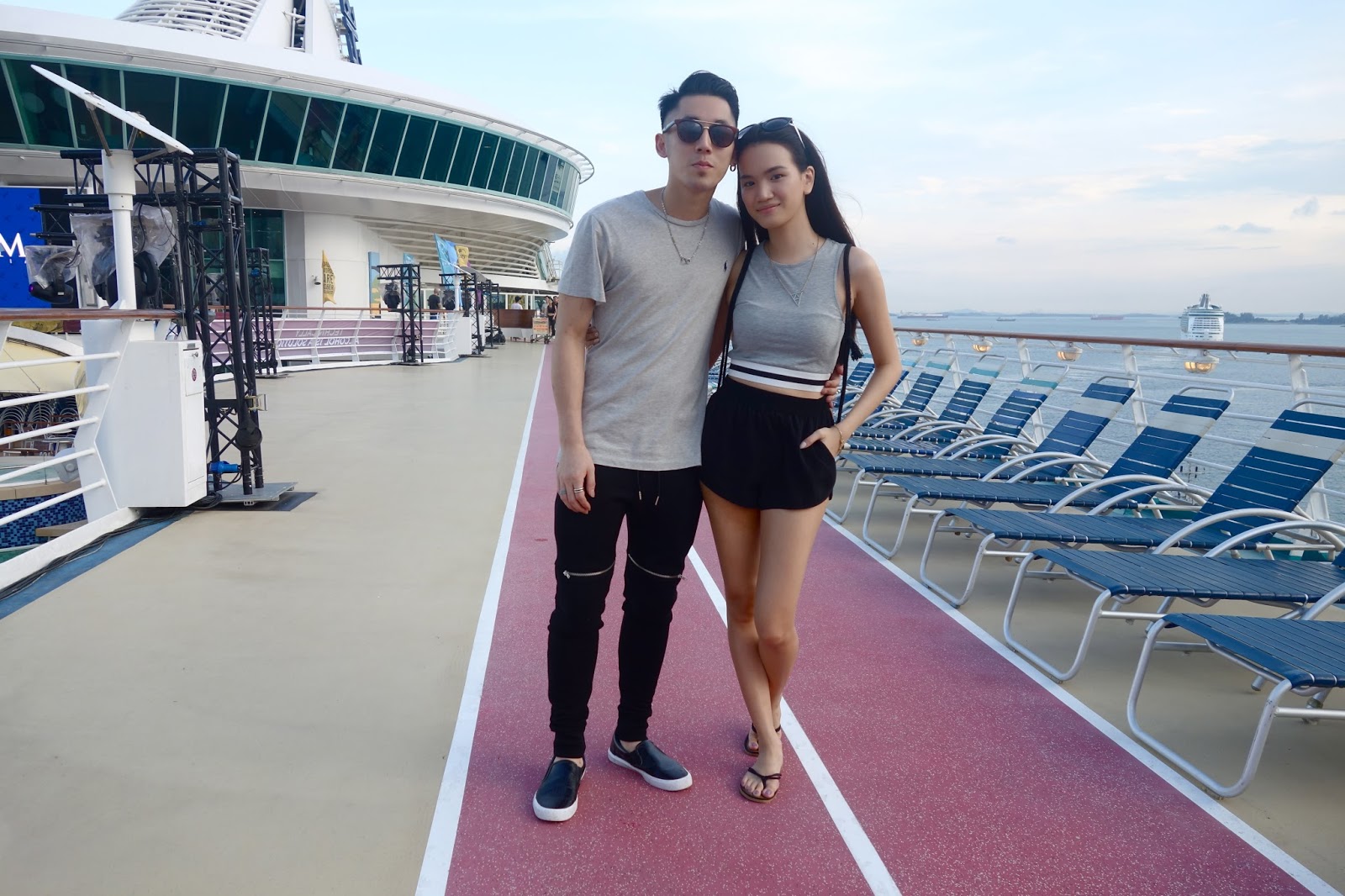 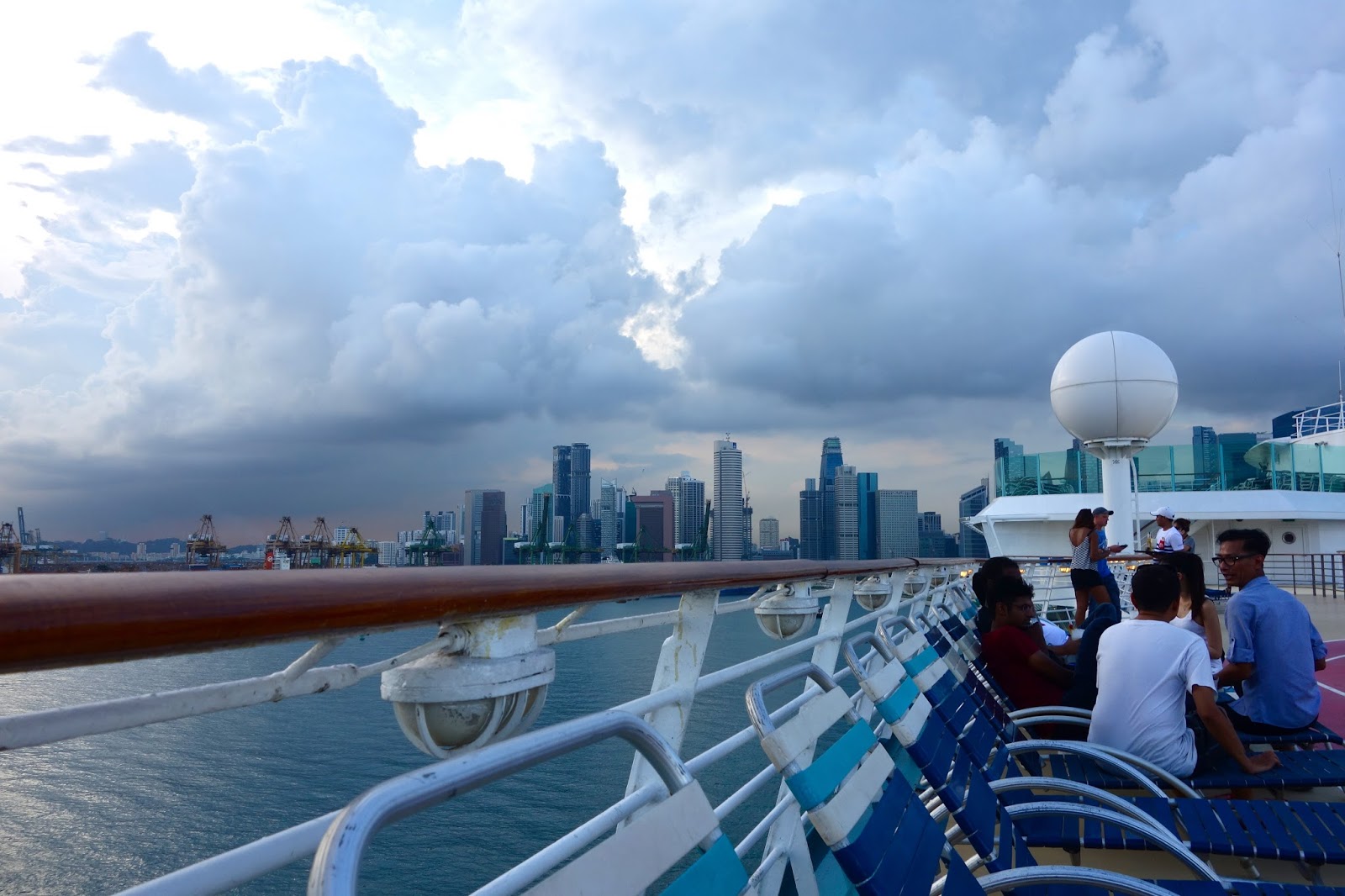 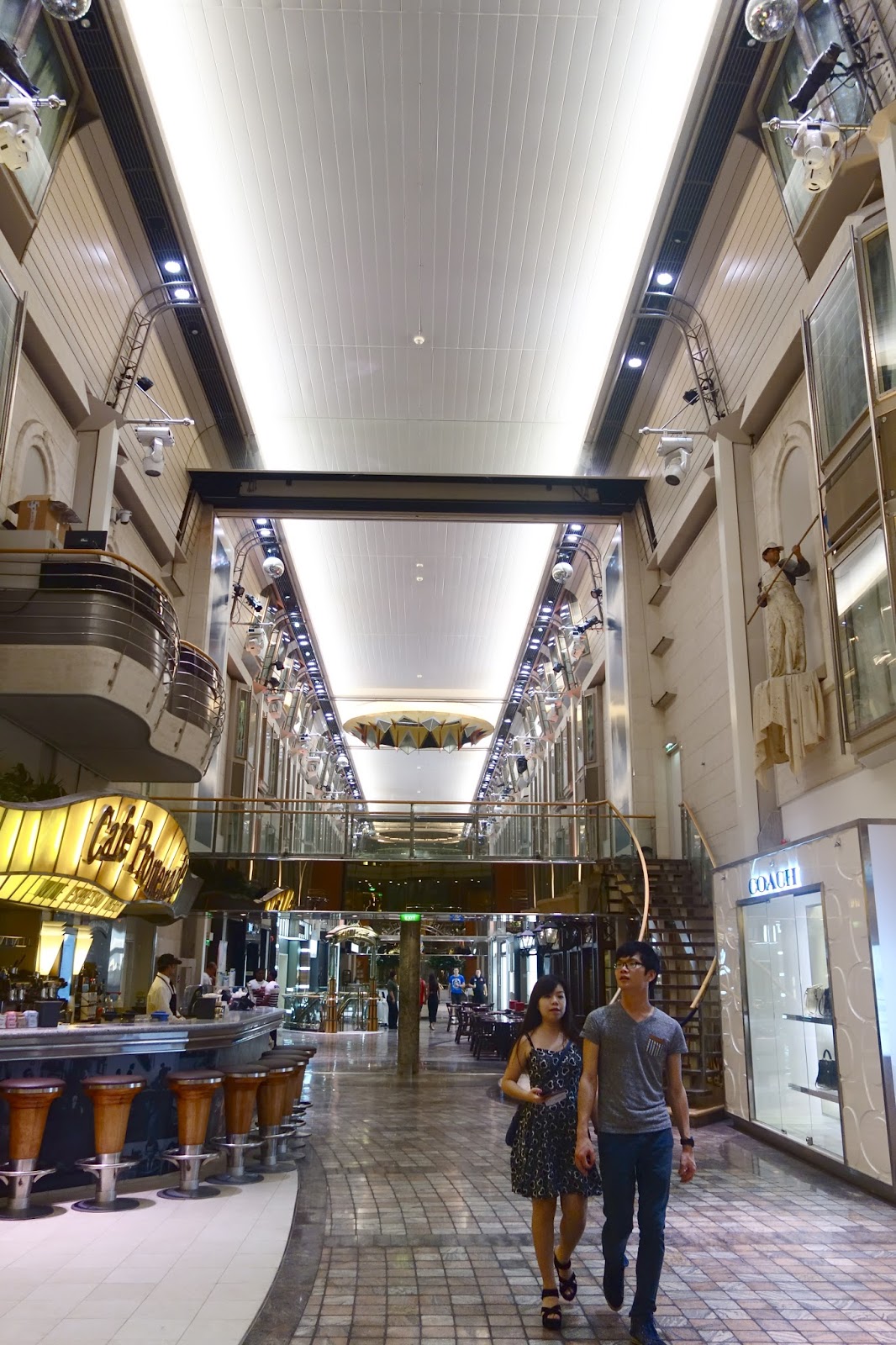 As promised, the cruise liner was HUGE. The biggest I've been on with its own shopping promenade, arcade, ice skating ring, wave machine, 3 pools, rock climbing wall and so on. I was in awe. So much to do!
Book your hotels through Agoda for the best deals in town! Click on banner below : 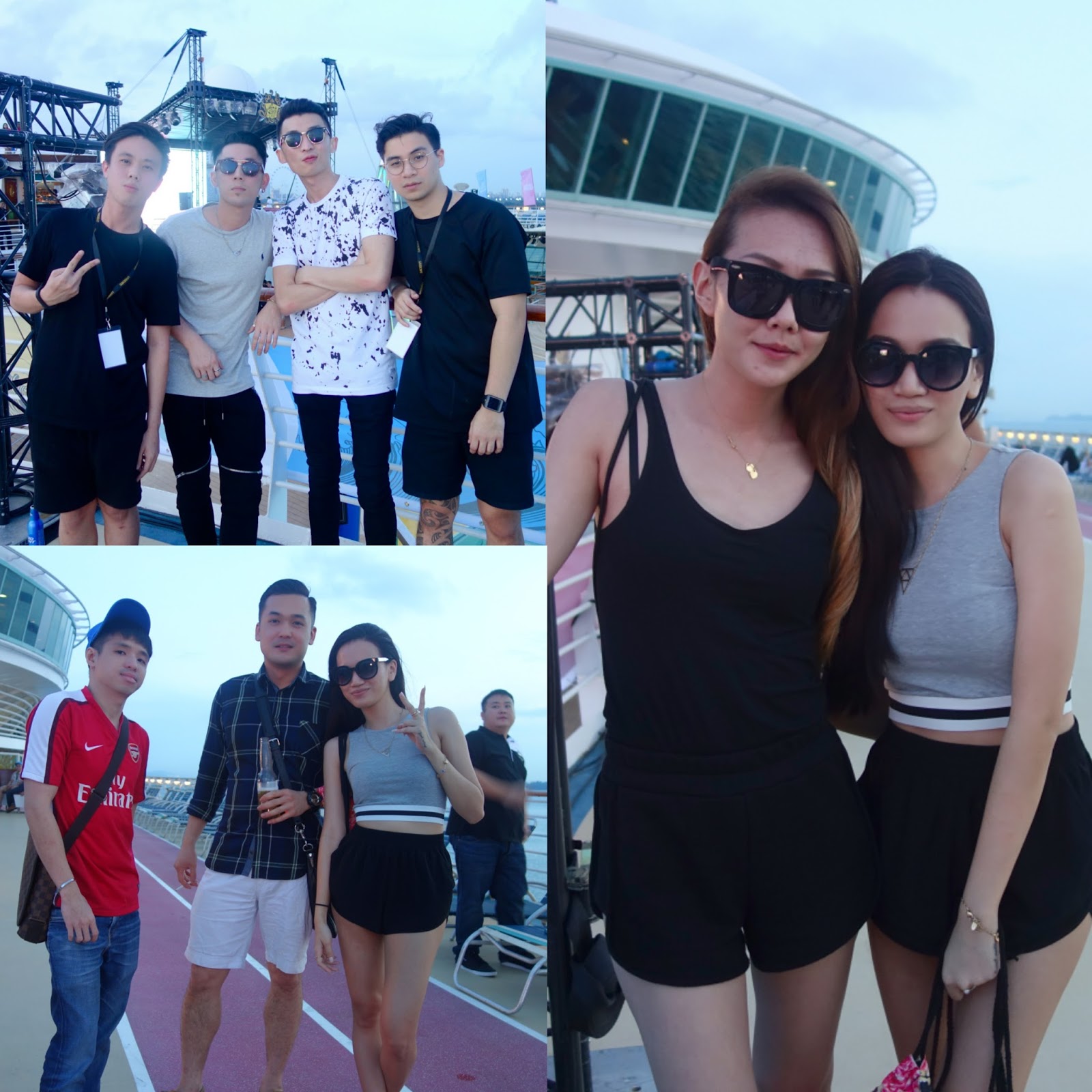 With some of the bunch.

After checking out most of it's areas we headed to our dining place. 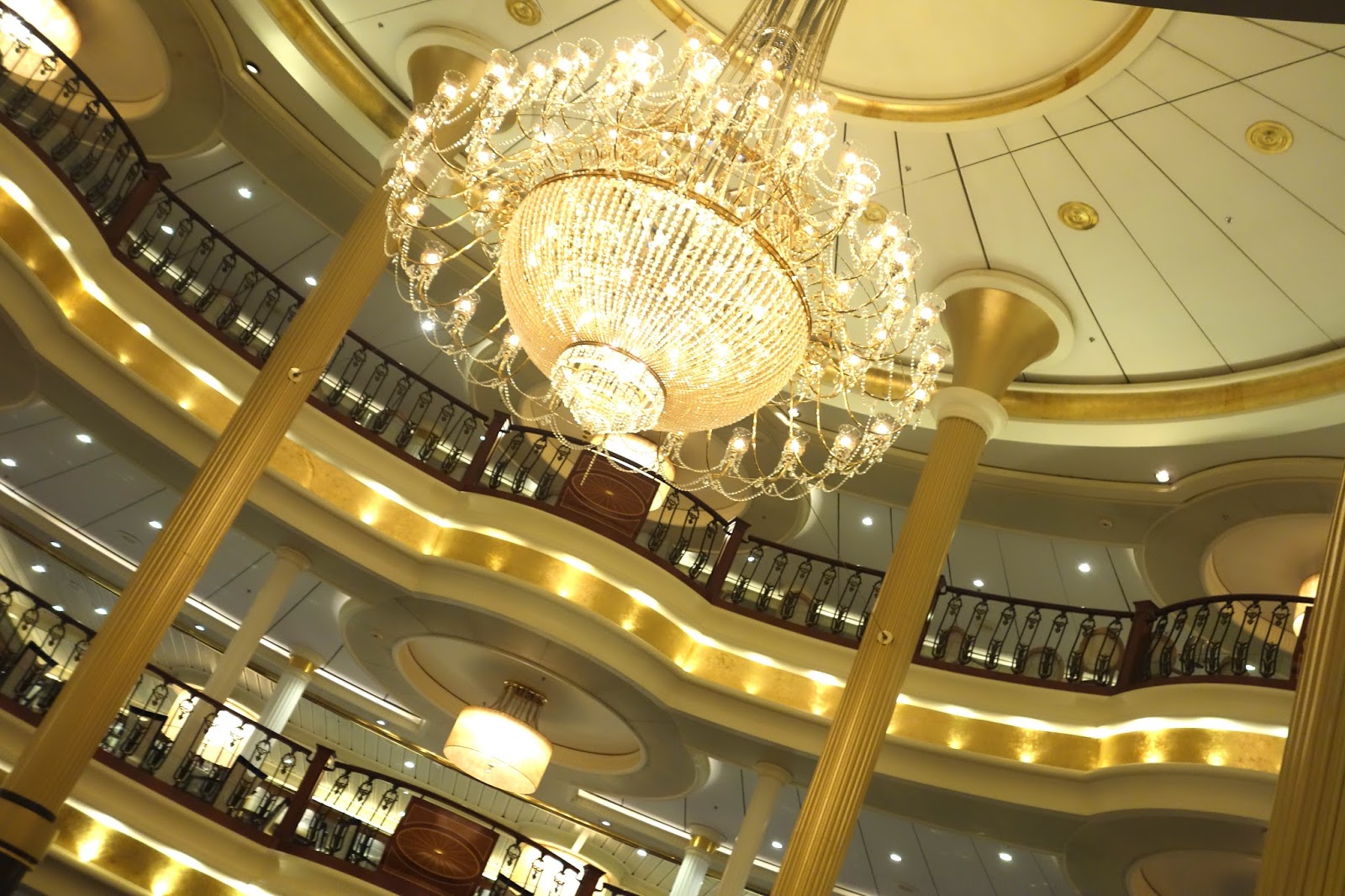 Little did we know it was in the grand hall and we were all a little under dressed, but it was okay. It was a party ship after all ain't it. I guess on normal occasions and based on past experiences, you'll have to follow a strict dress code if you were gonna be dining in one of these rooms. 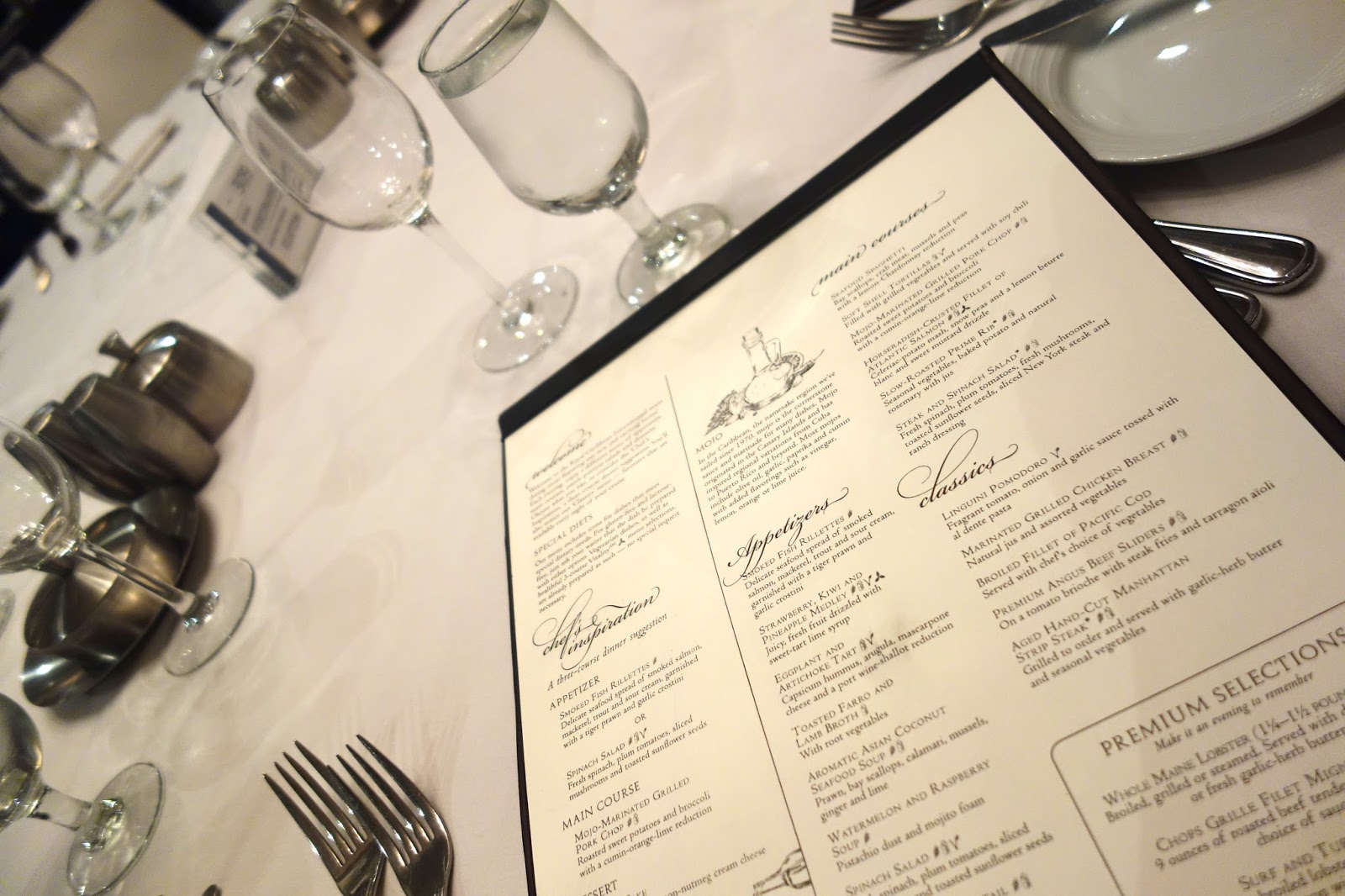 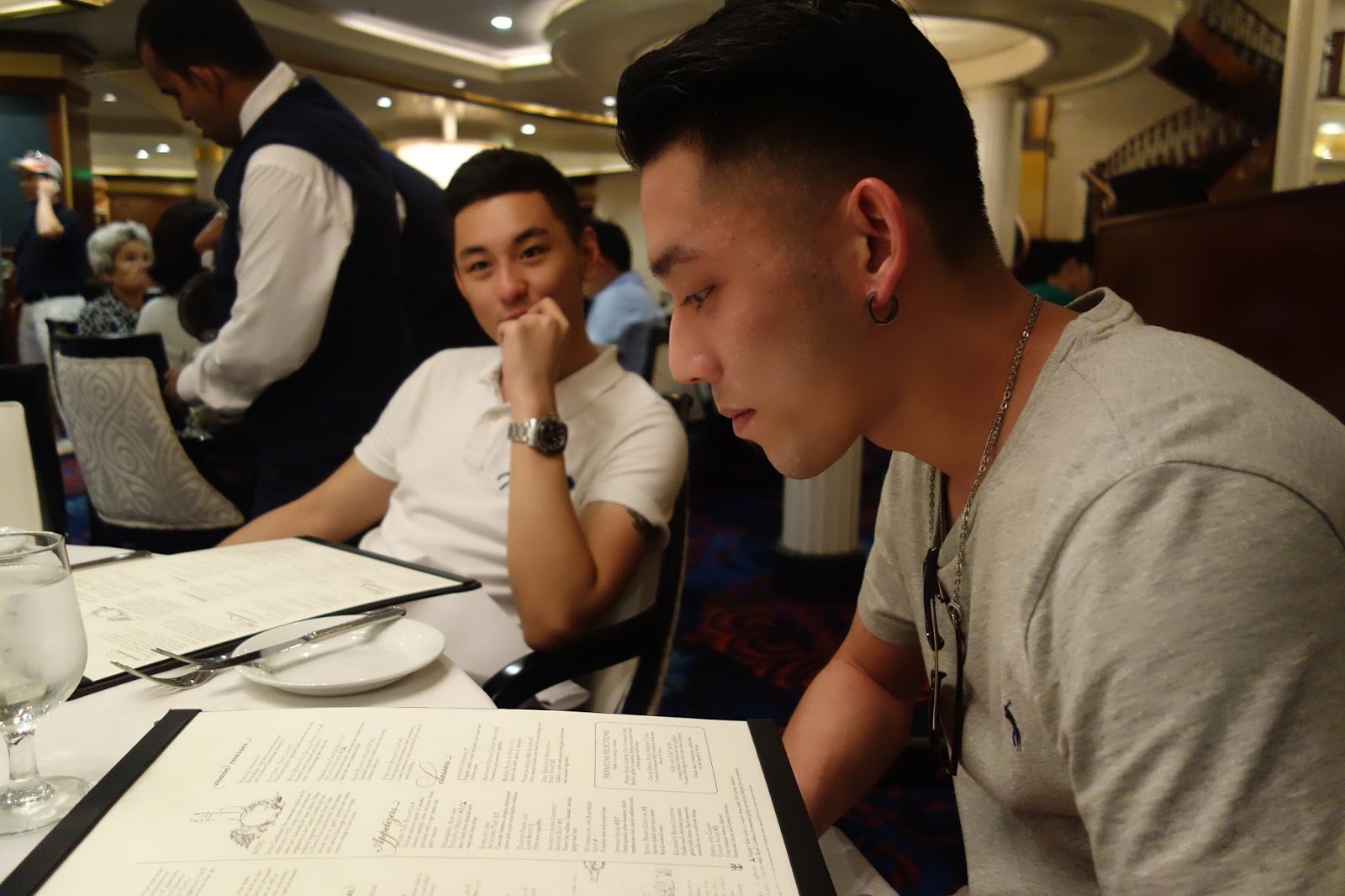 We were very impressed with the selection of food, plus it was a 3-course dinner!

A little of what we had. 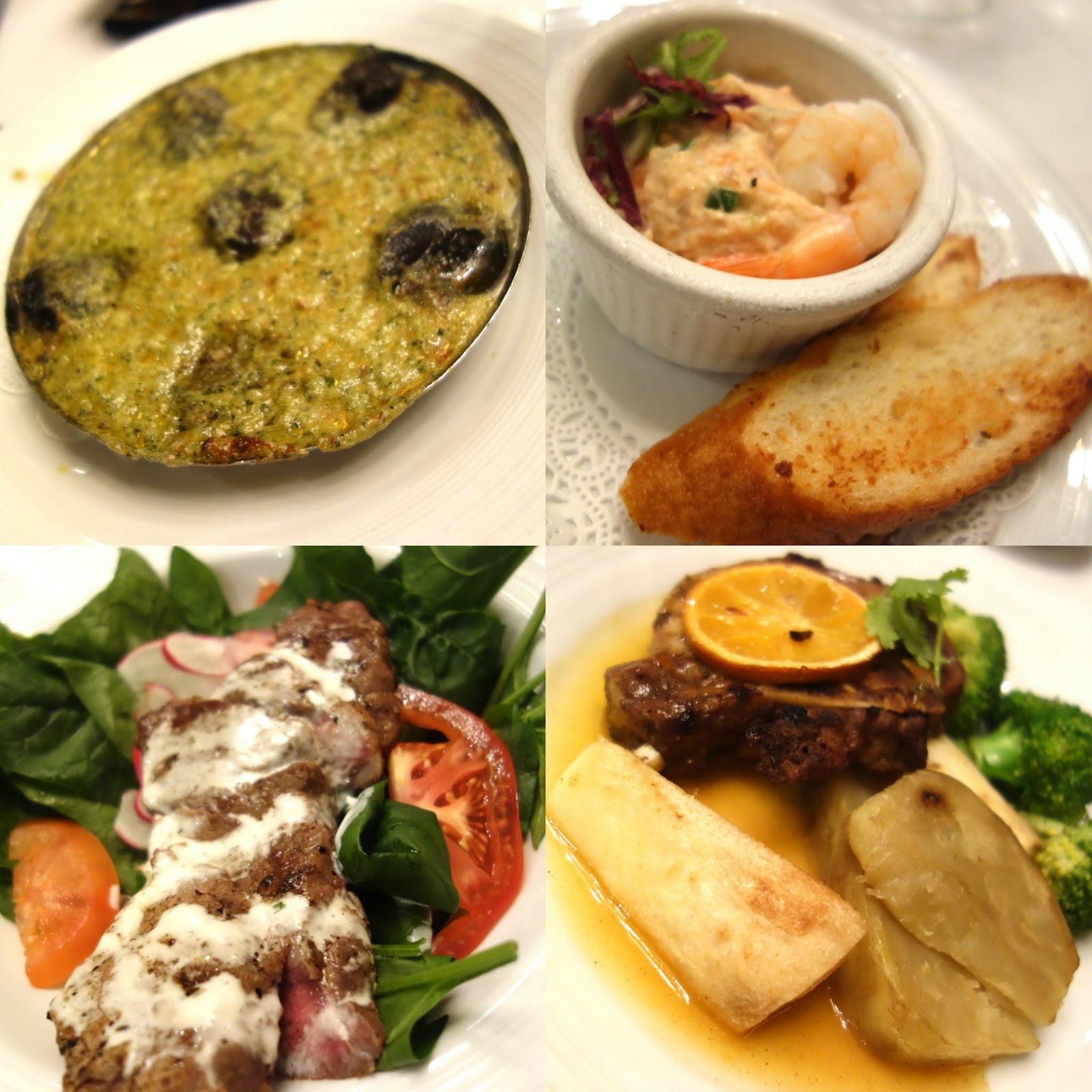 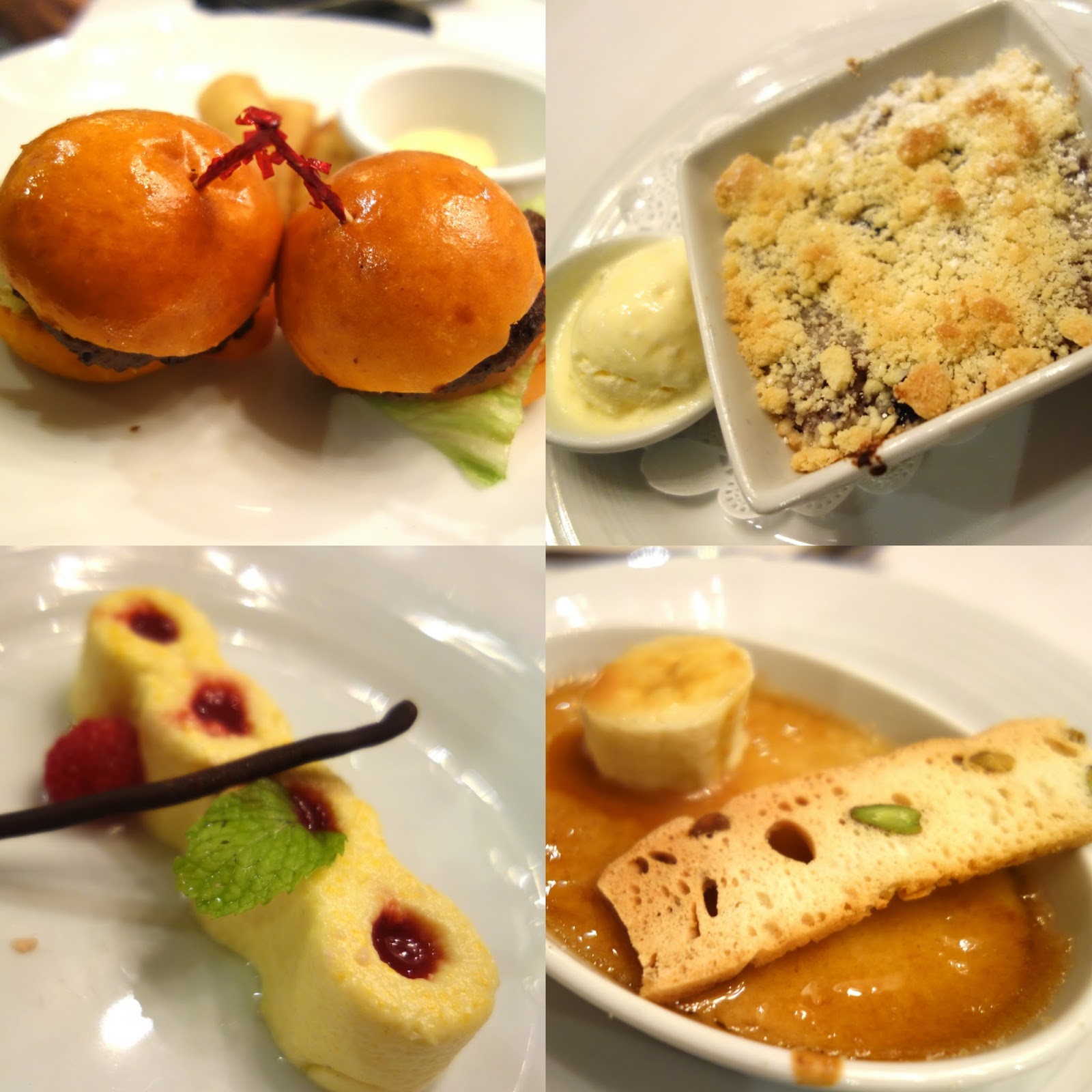 After a hearty yummy dinner we then adjacent to the upper deck once more to check out the beautiful sky line of Singapore before the ship embarks. 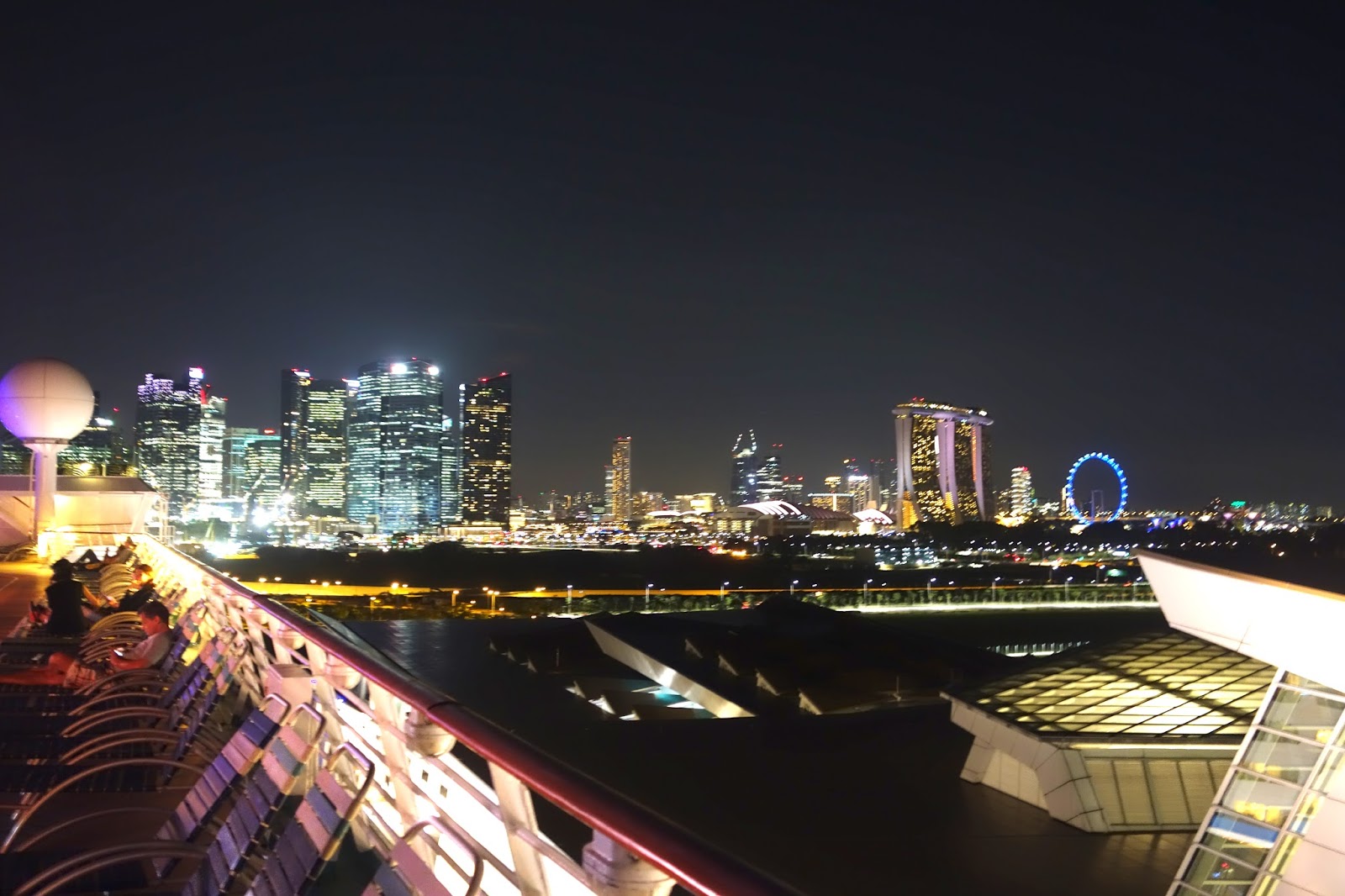 After a few photo taking sessions of the nightline and beautiful stars we headed back to our room for some rest and to freshen up before a private meet and greet with Dash Berlin, Isaac and D-Block & Stefan. 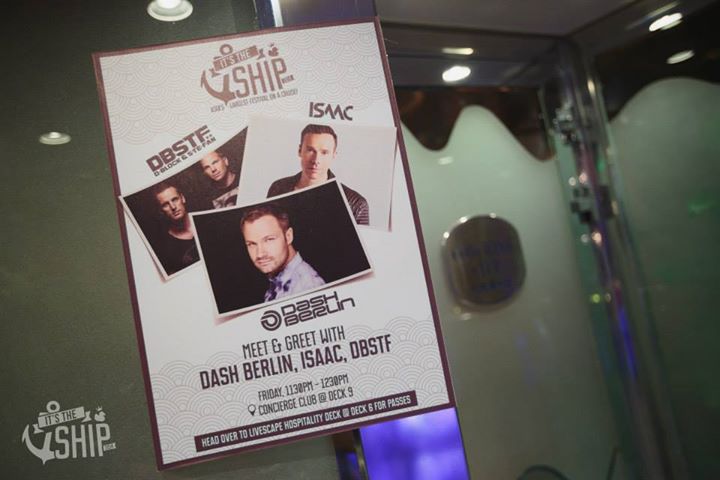 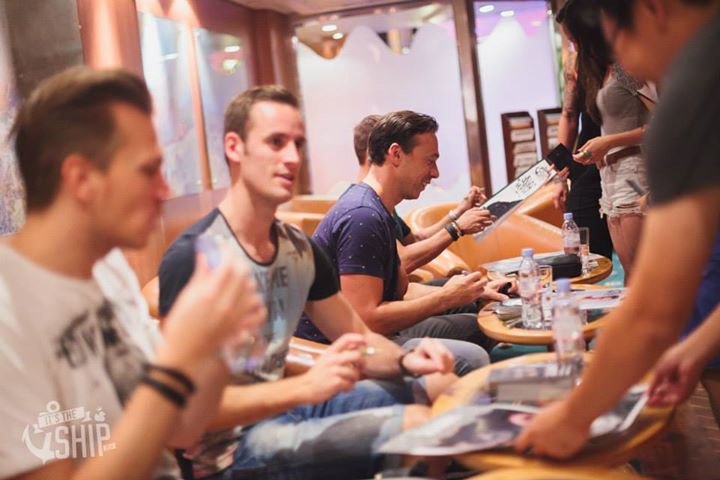 A real tricky one when they switched the venue to confuse fans or people like me who had to follow the fans for this meet and greet. Nevertheless thanks to Darryl who got the inside scoop of where it would be, we didn't miss out. 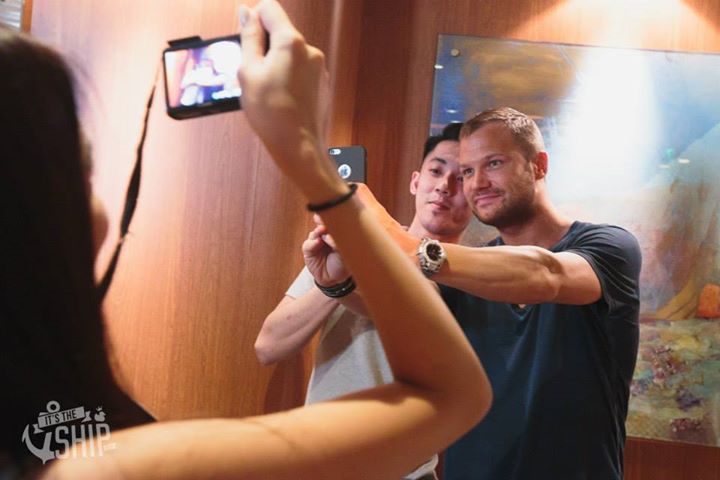 Selfie with Dash Berlin?
Sure! 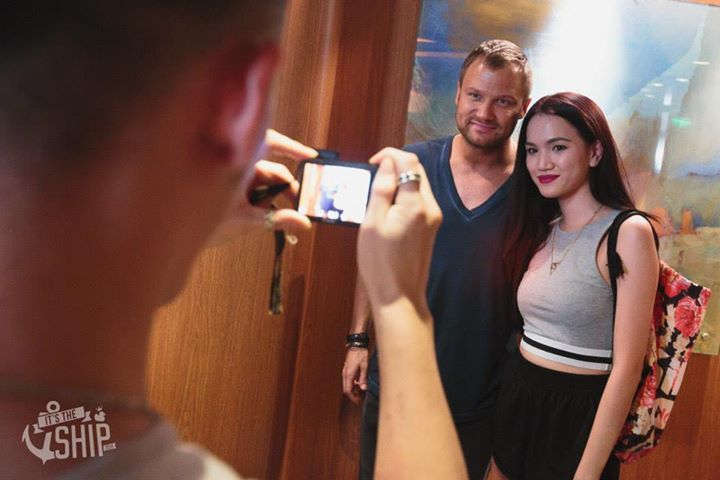 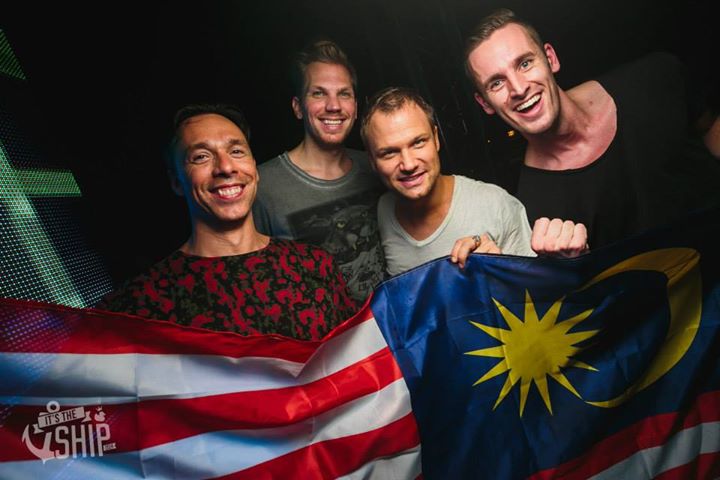 They were really chummy and friendly too!
Had a little chat with Dash Berlin himself about raves and music, really nice guy. Although this is the second time I'm meeting him in person, still very friendly.

So this is when it goes down... 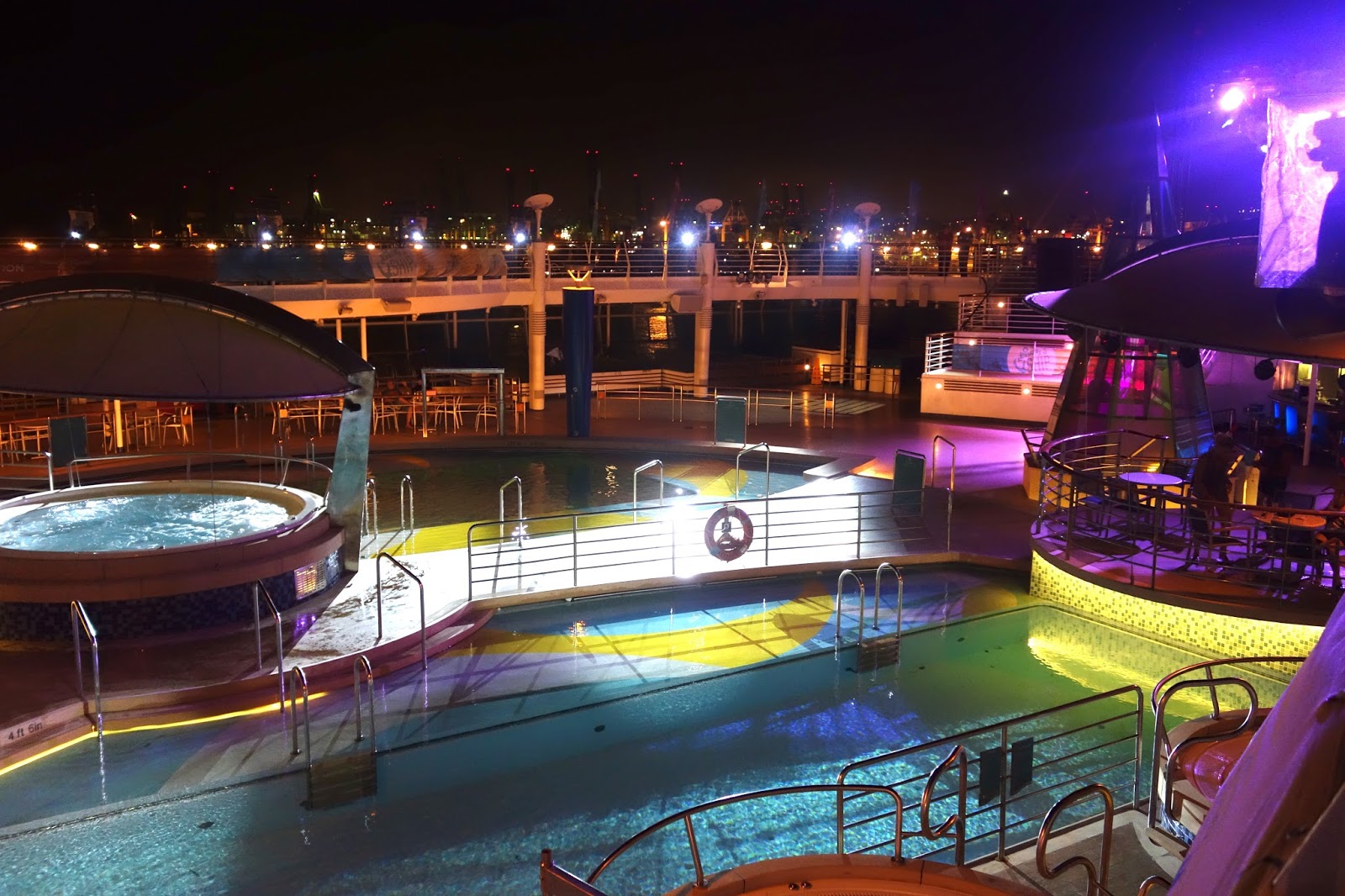 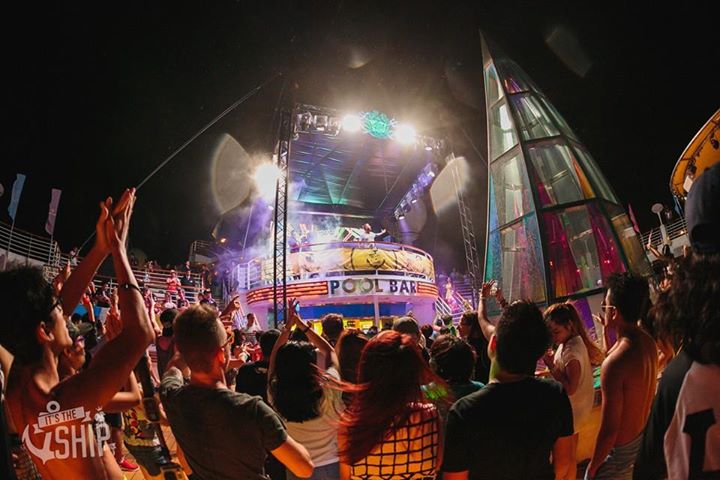 Sadly I did not bring my camera to party on the first night as, 1# I was lazy, 2# I didn't bother, 3# I thought it was going to be chilling!

But no the party went full force all out the first night itself!

From a small group of friends, we managed to group up to almost 20 people and the drinks kept coming from whiskey to beer to vodka. It was crazy how we still managed to make it for supper at the Windjammers cafe at 4am or is it 5am?

It was freaking fun on the first night itself!

Can't wait to see what happens next? I promise more pictures ;)
So stay tune! x

Book your hotels through Agoda for the best deals in town! Click on banner below :