So I finally get to watch DVBBS.
Had no fate with them during Stereo.

Was so freaking excited, but Howie wasn't and I was like why and he just shrugged. Which was weird as we normally shared the same excitement for things like these. Anyways I finally figured out why after the 'rave' or whatever you call these indoor events, that he actually didn't know who they were and he realised that he knows tons of their songs, and I was like EXACTLY why I was shocked that you weren't excited! Lol. 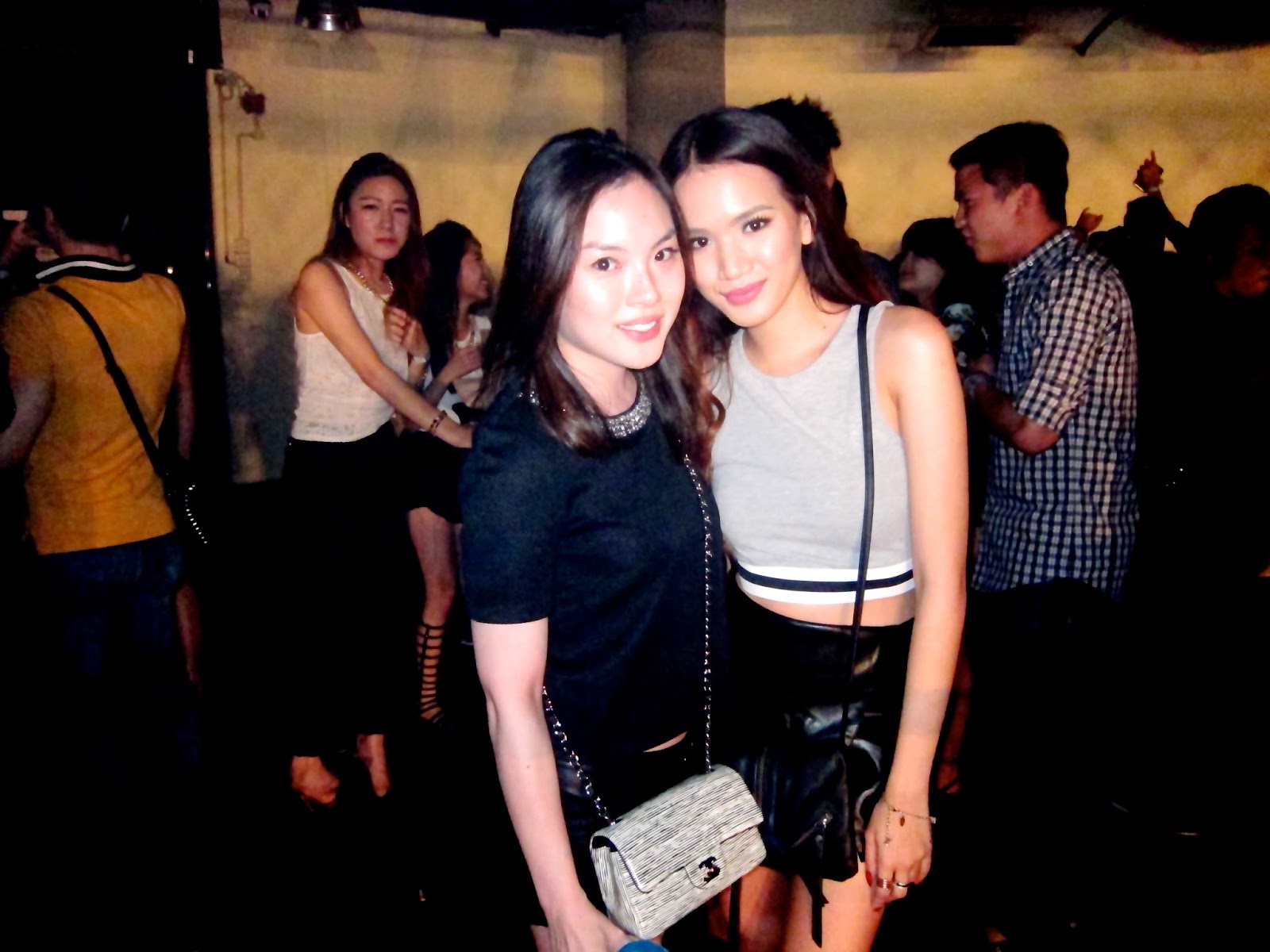 Luckily we invested abit and joined Louis for the VVIP sofa as it was so packed I think I would've fainted. Plus the VVIP area had a spectacular view of the stage so I could see how crazy these two DJs were. So much energy and stage presence! 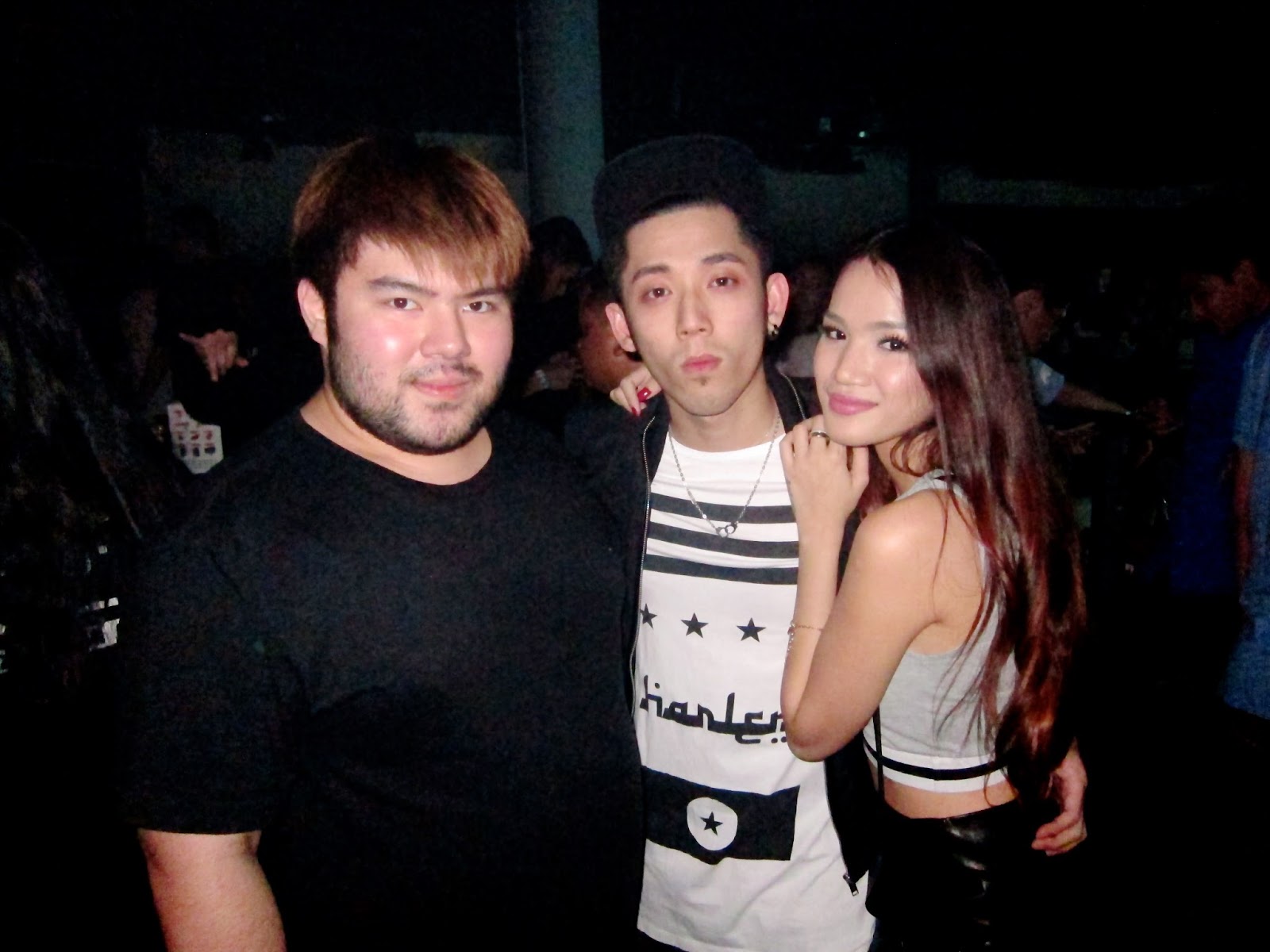 Jason, Howie and I. 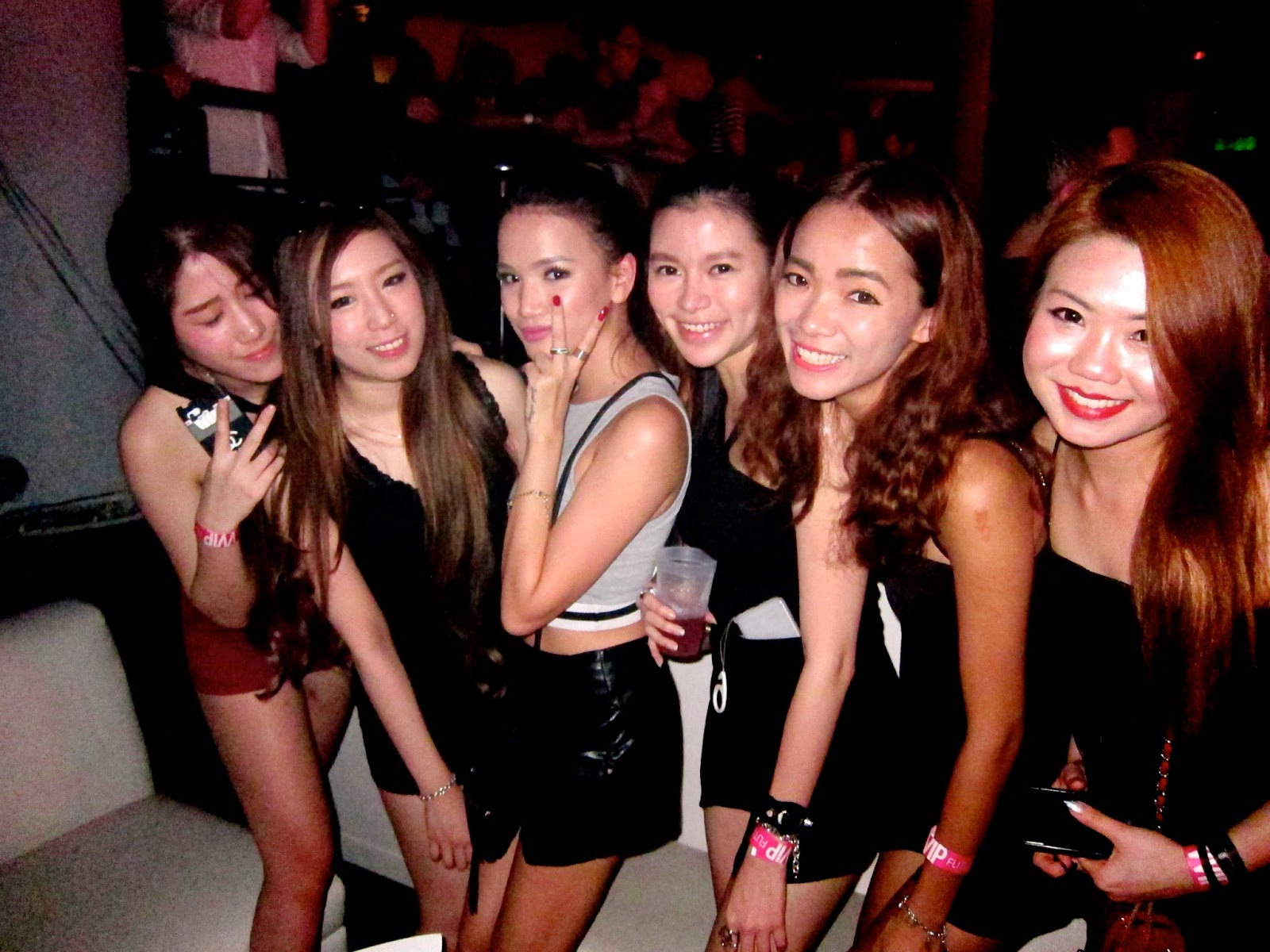 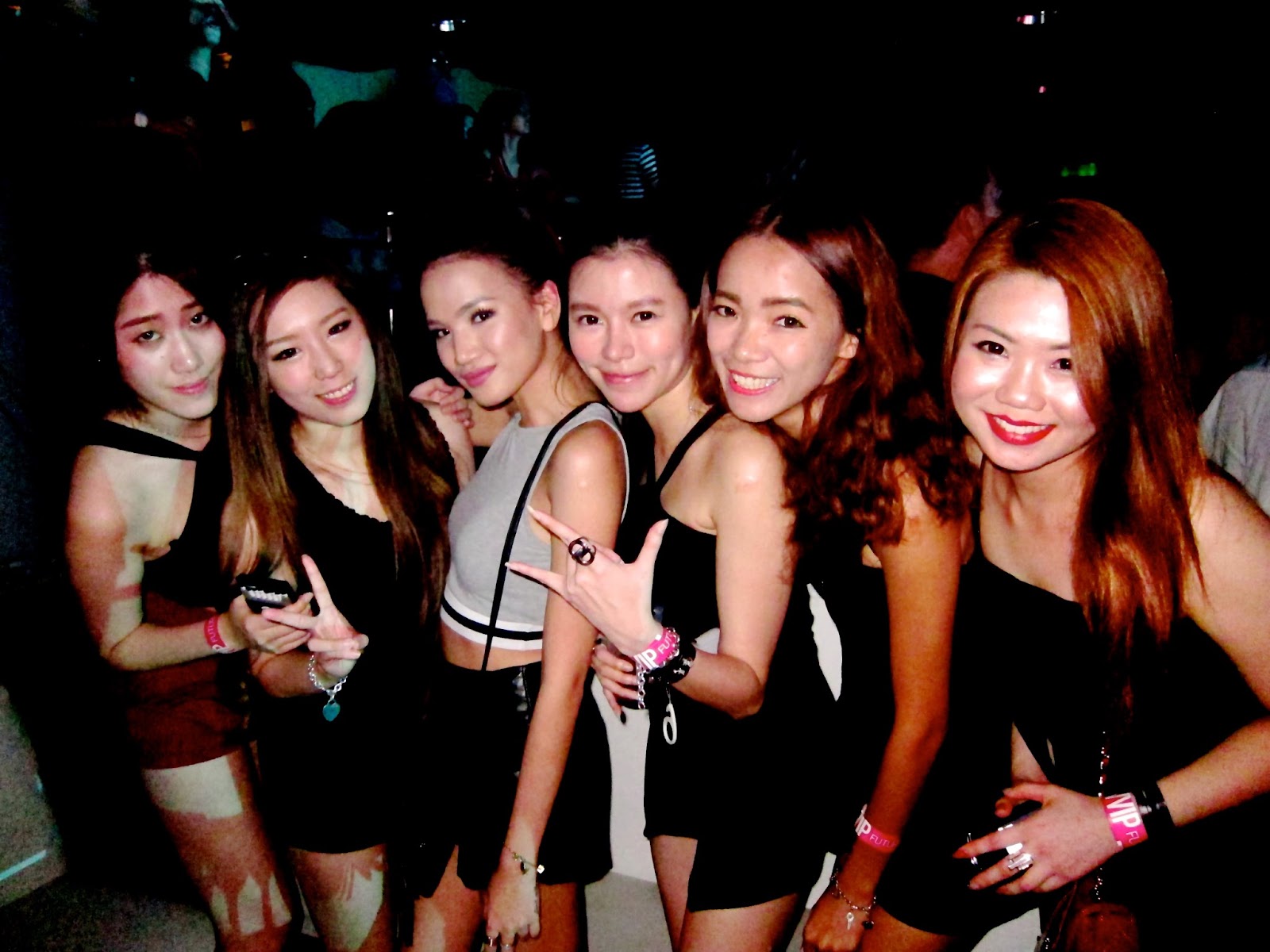 We were almost so colour coordinated that it looked like a theme party lol. 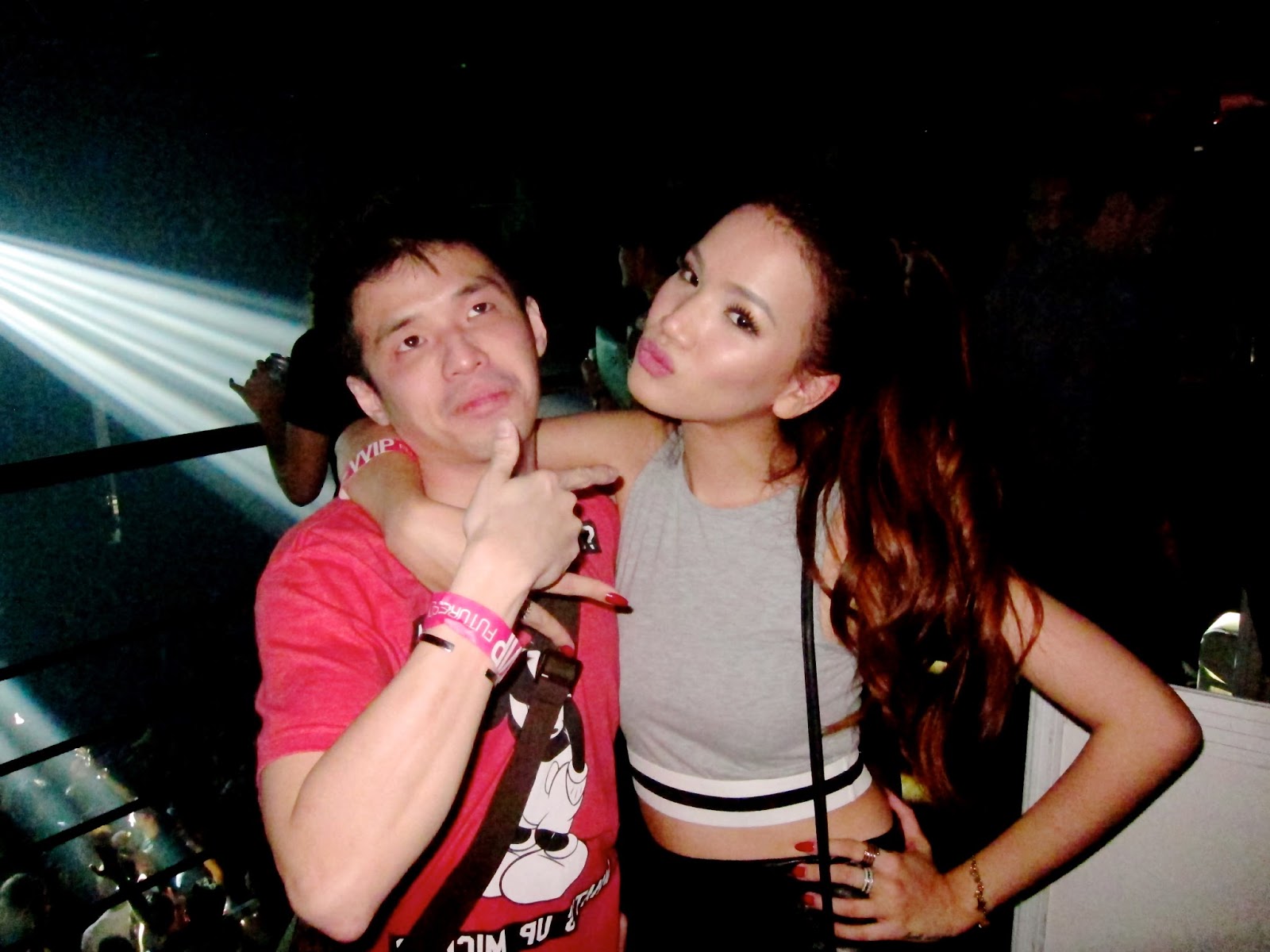 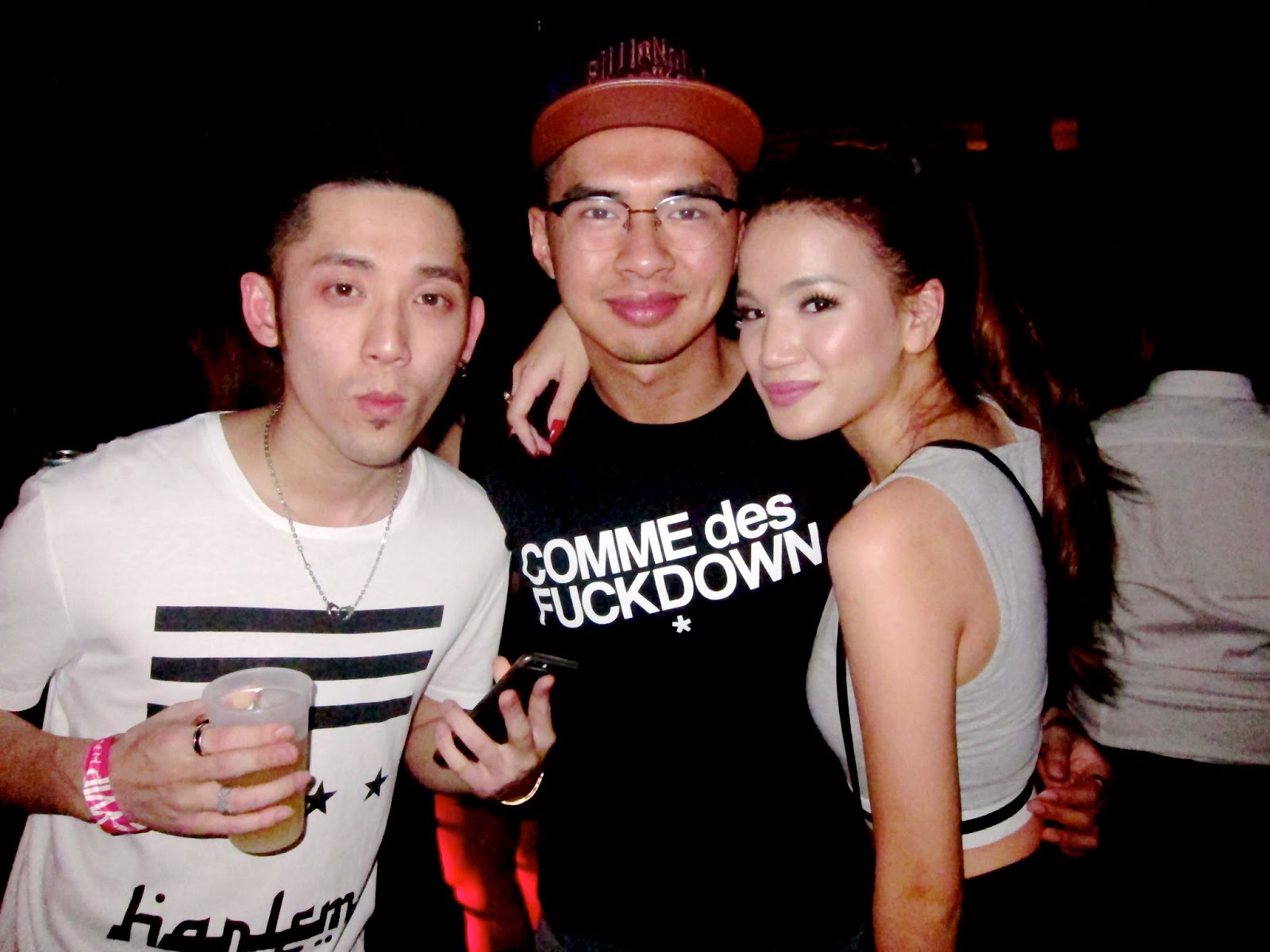 It was so hot I tied up my hair 30 mins in, and he took off his jacket lol.
By the way, Howie, Aiman and myself. 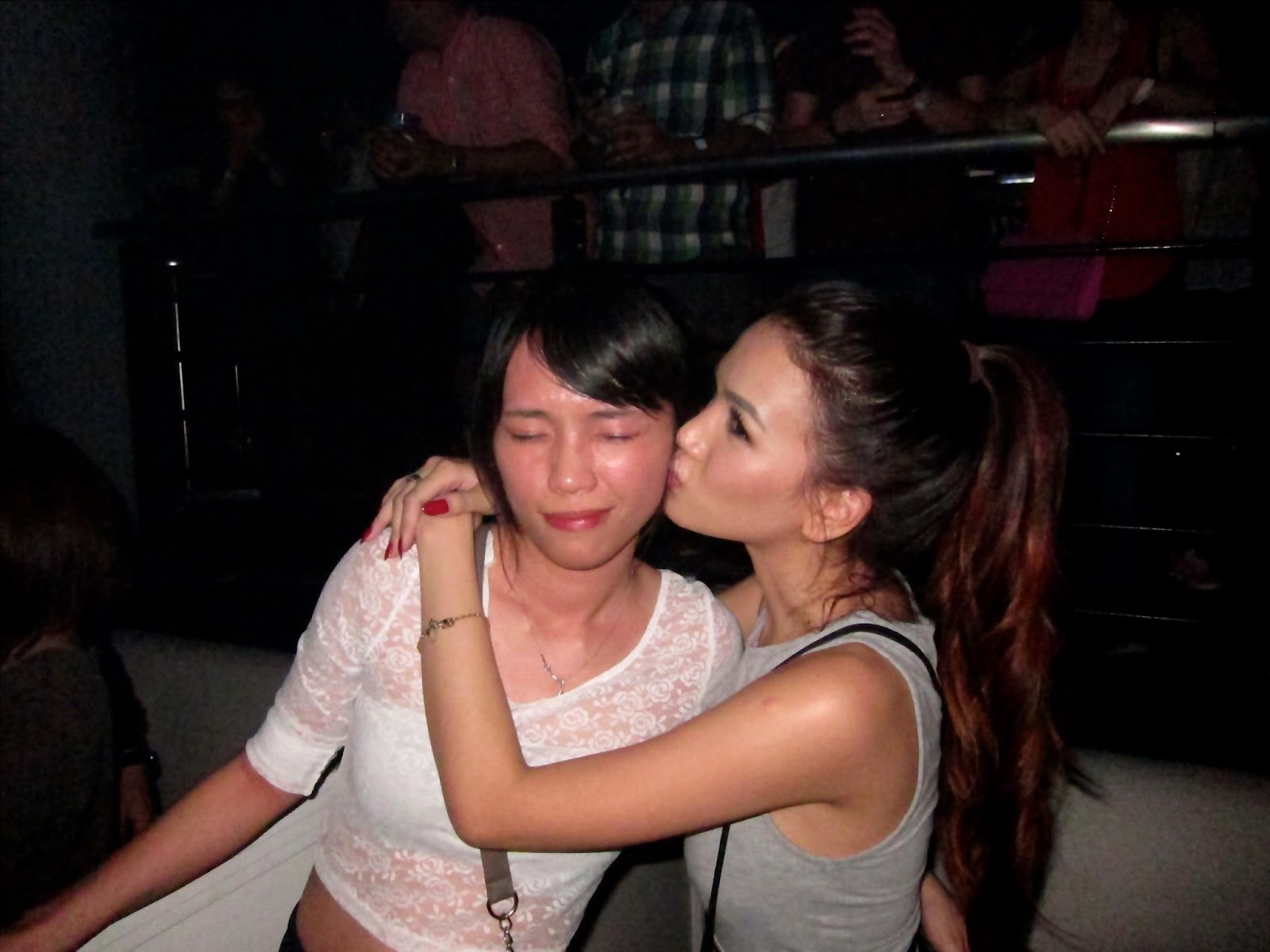 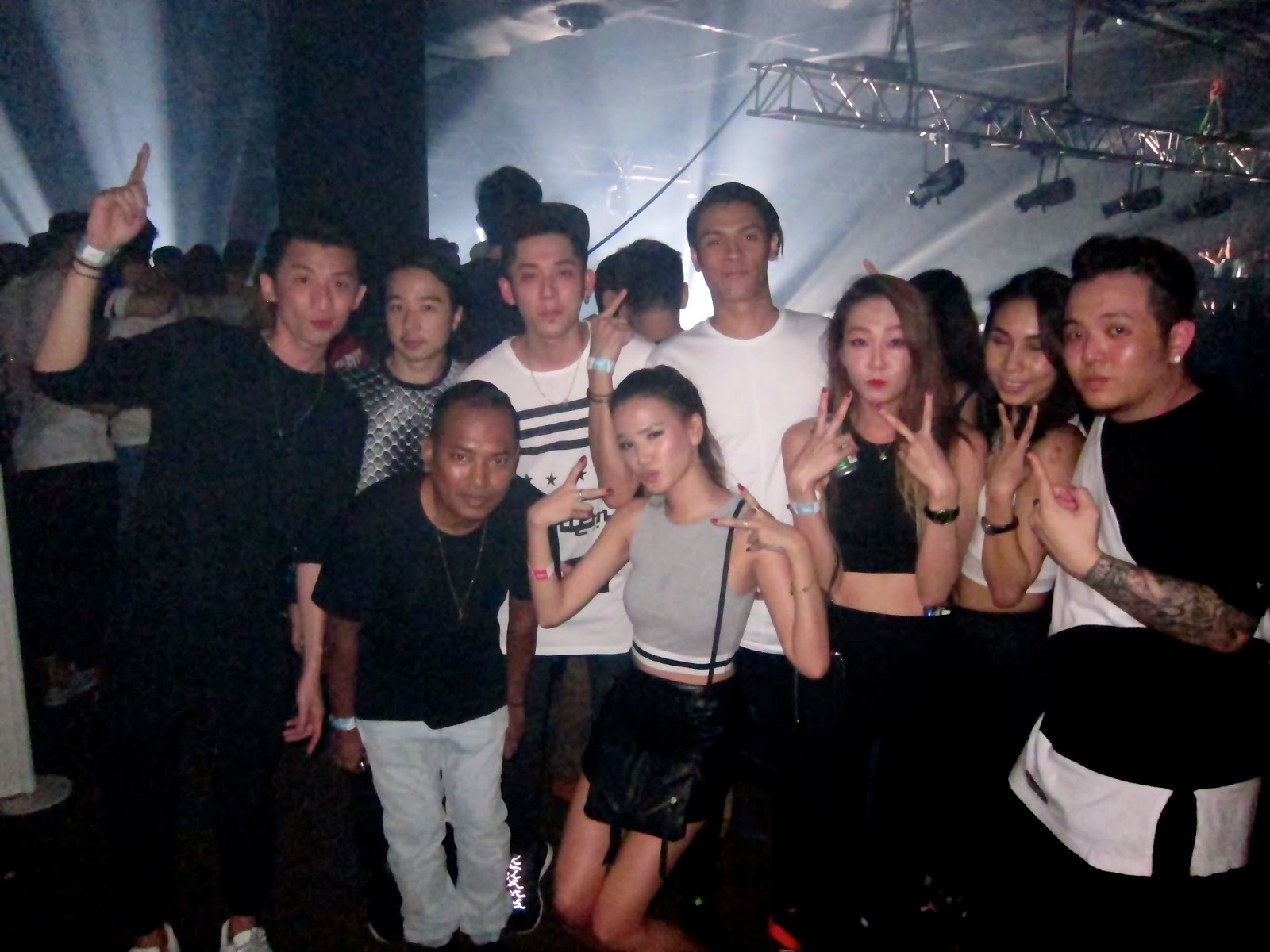 With the usual crew.

And then we just got really drunk haha. 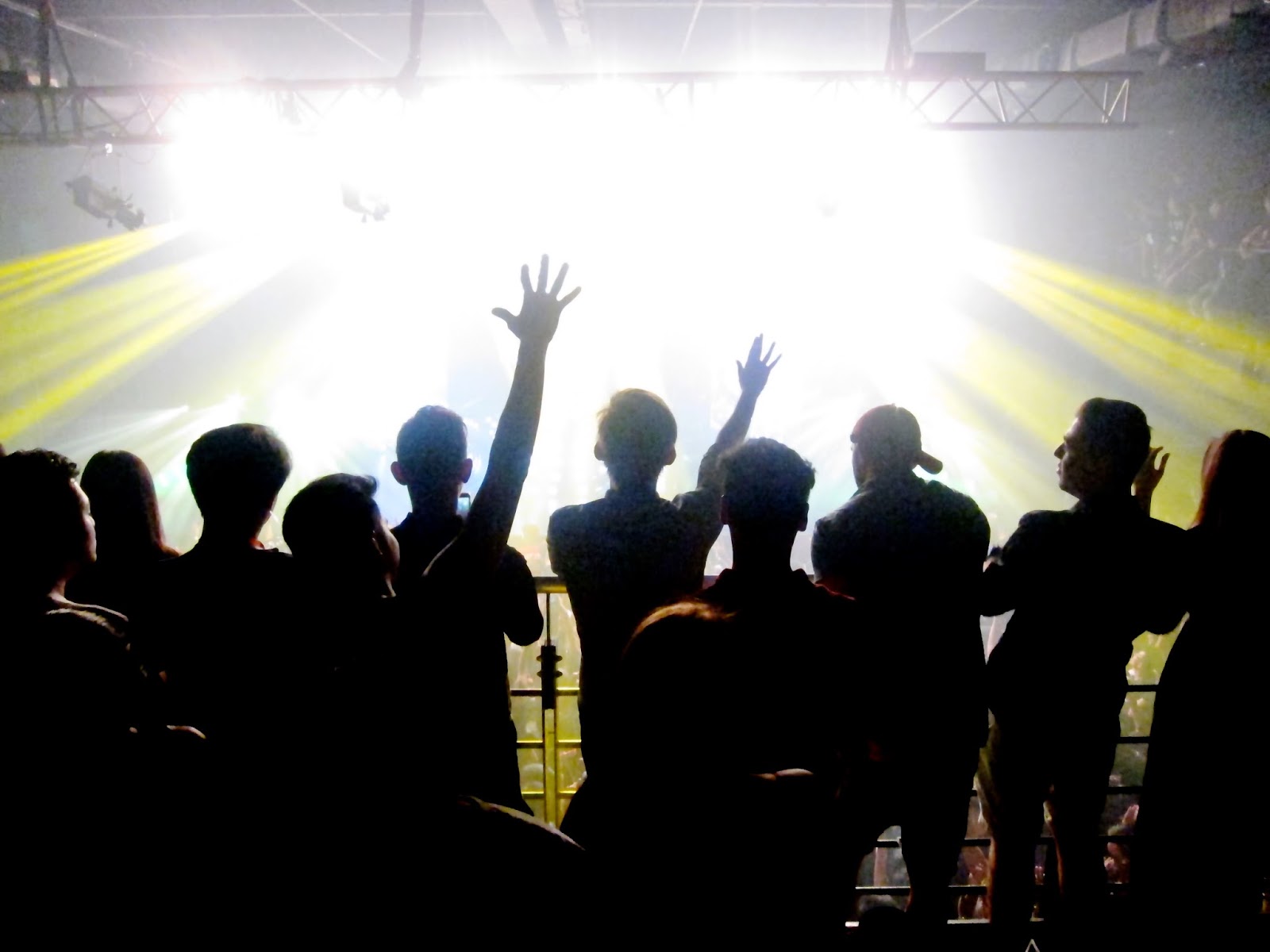 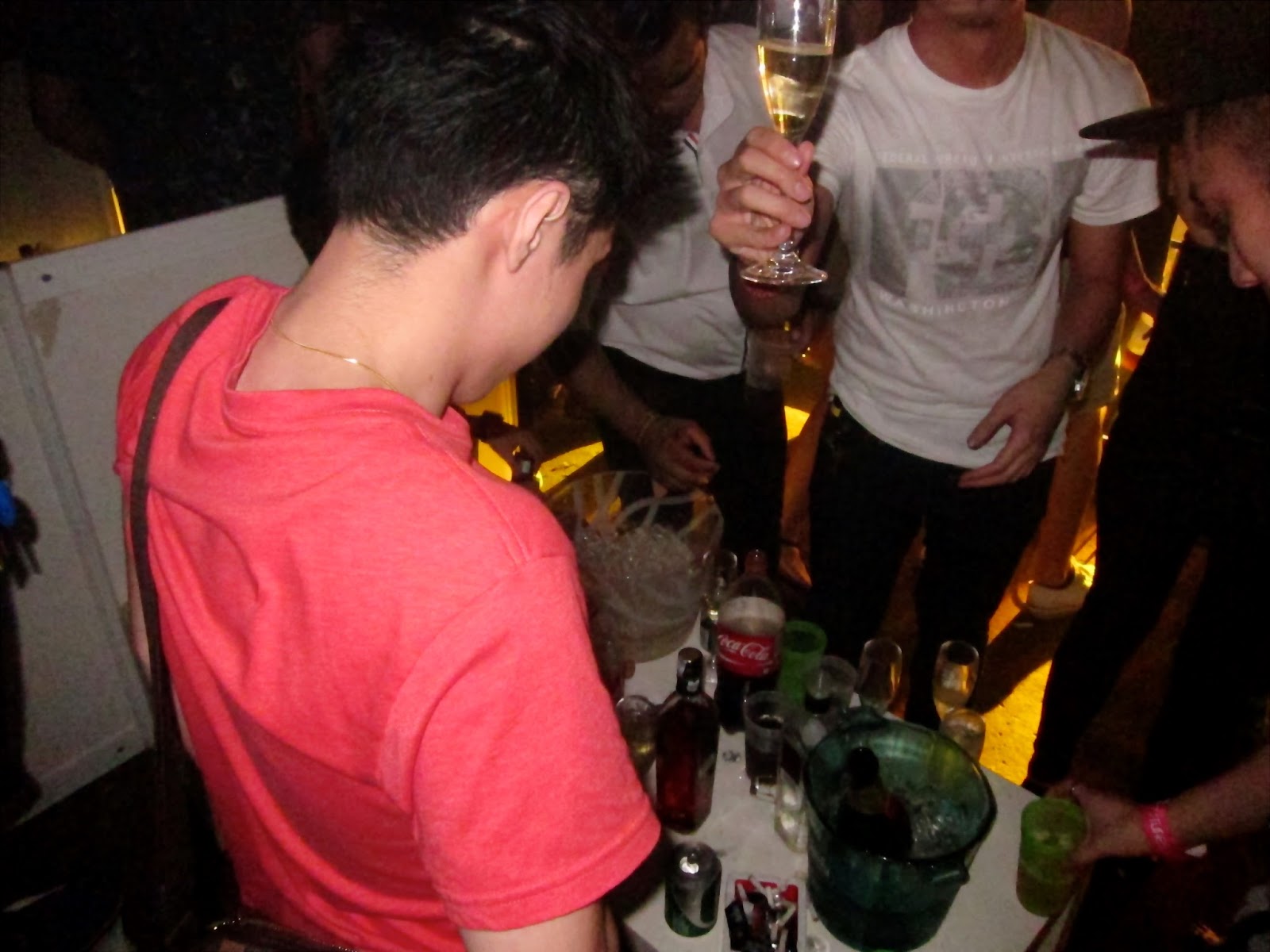 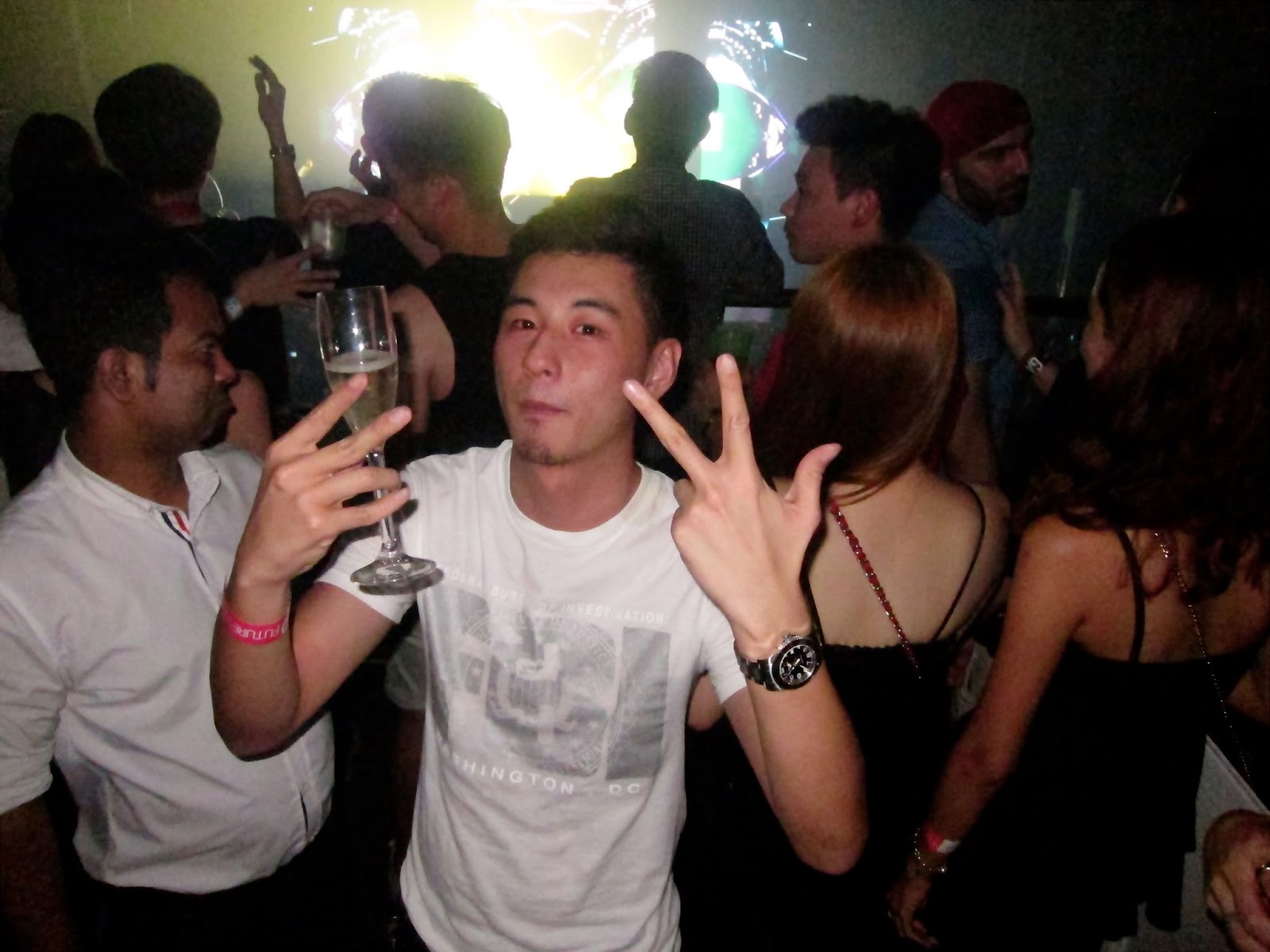 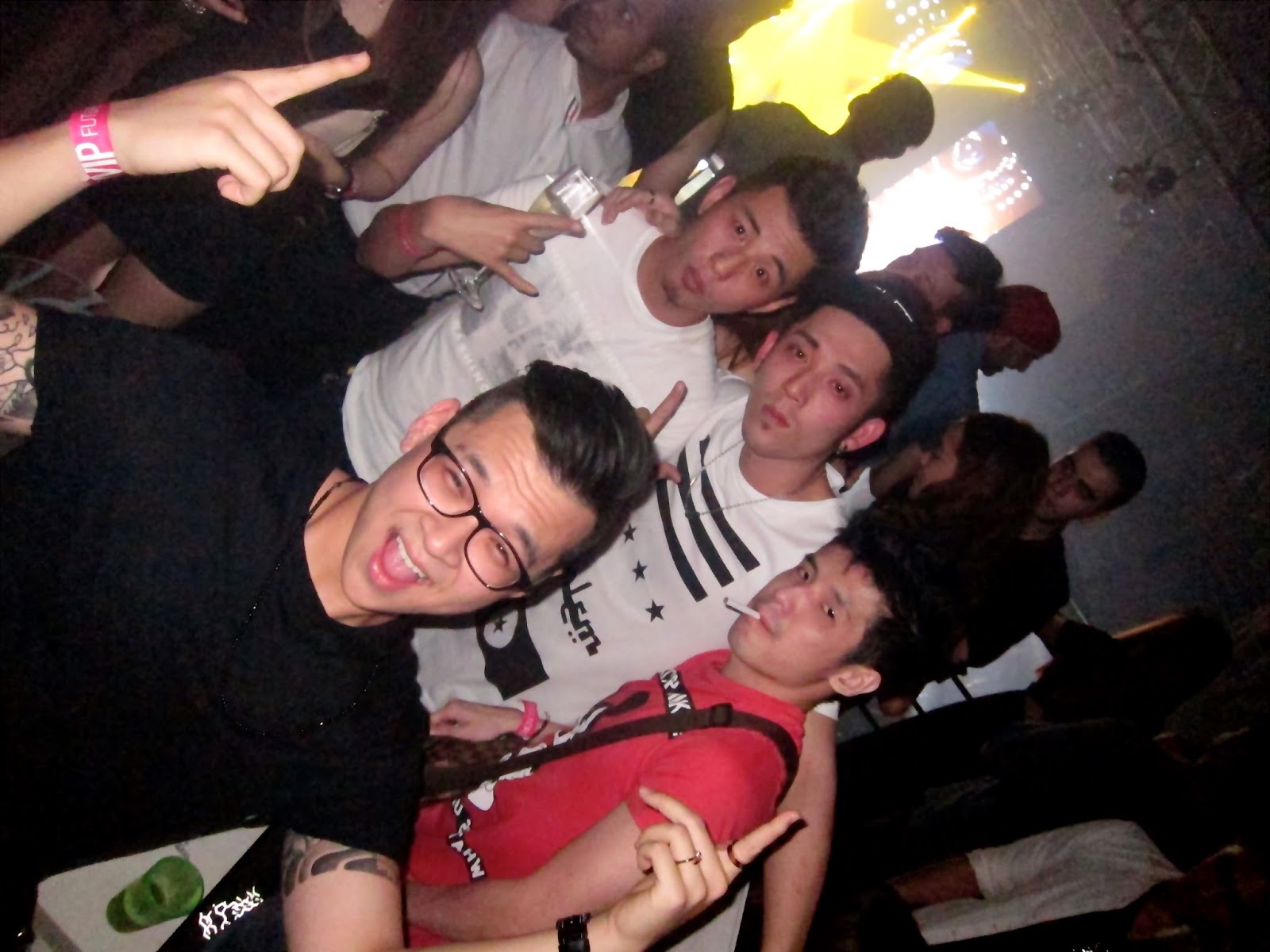 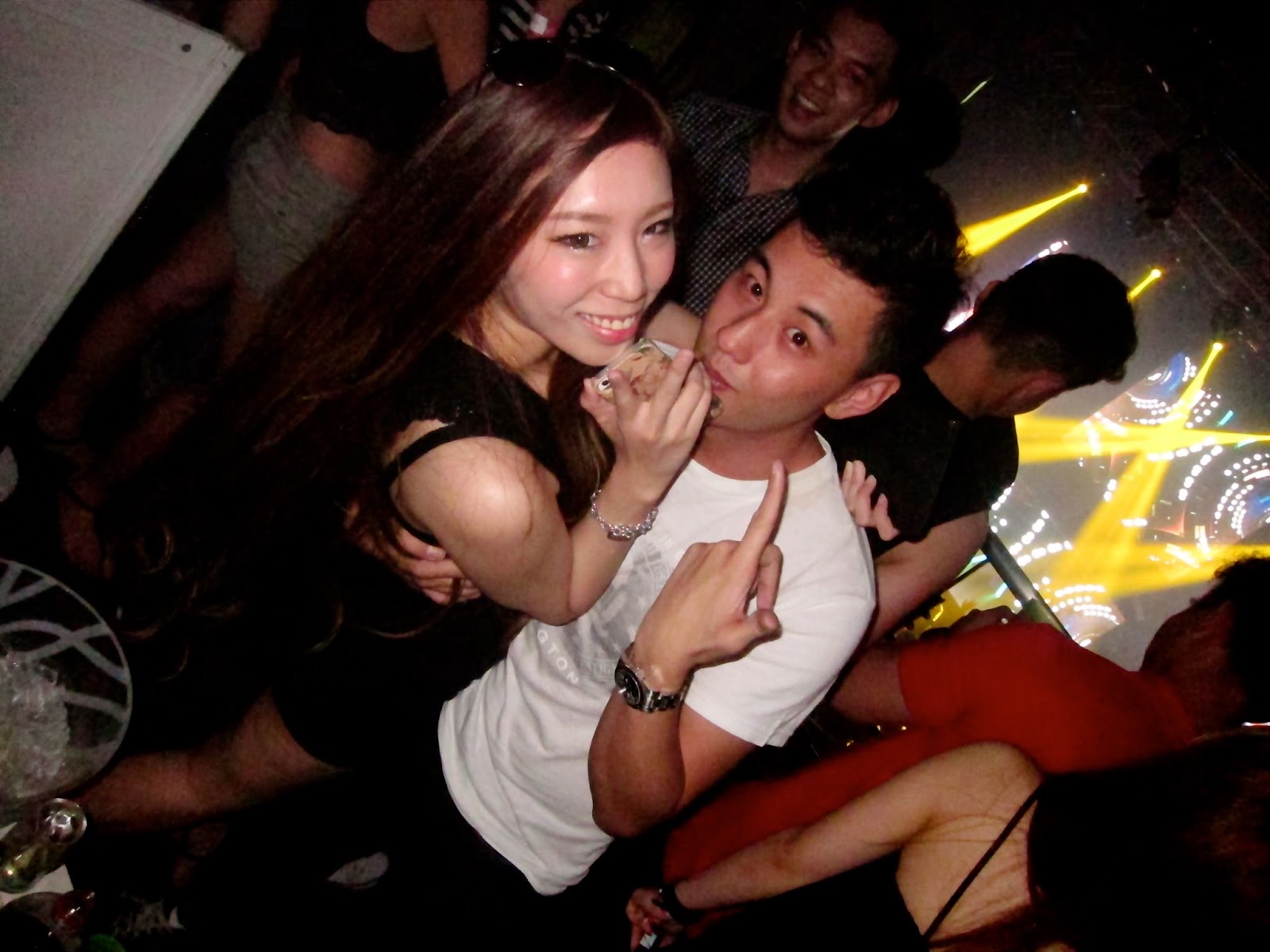 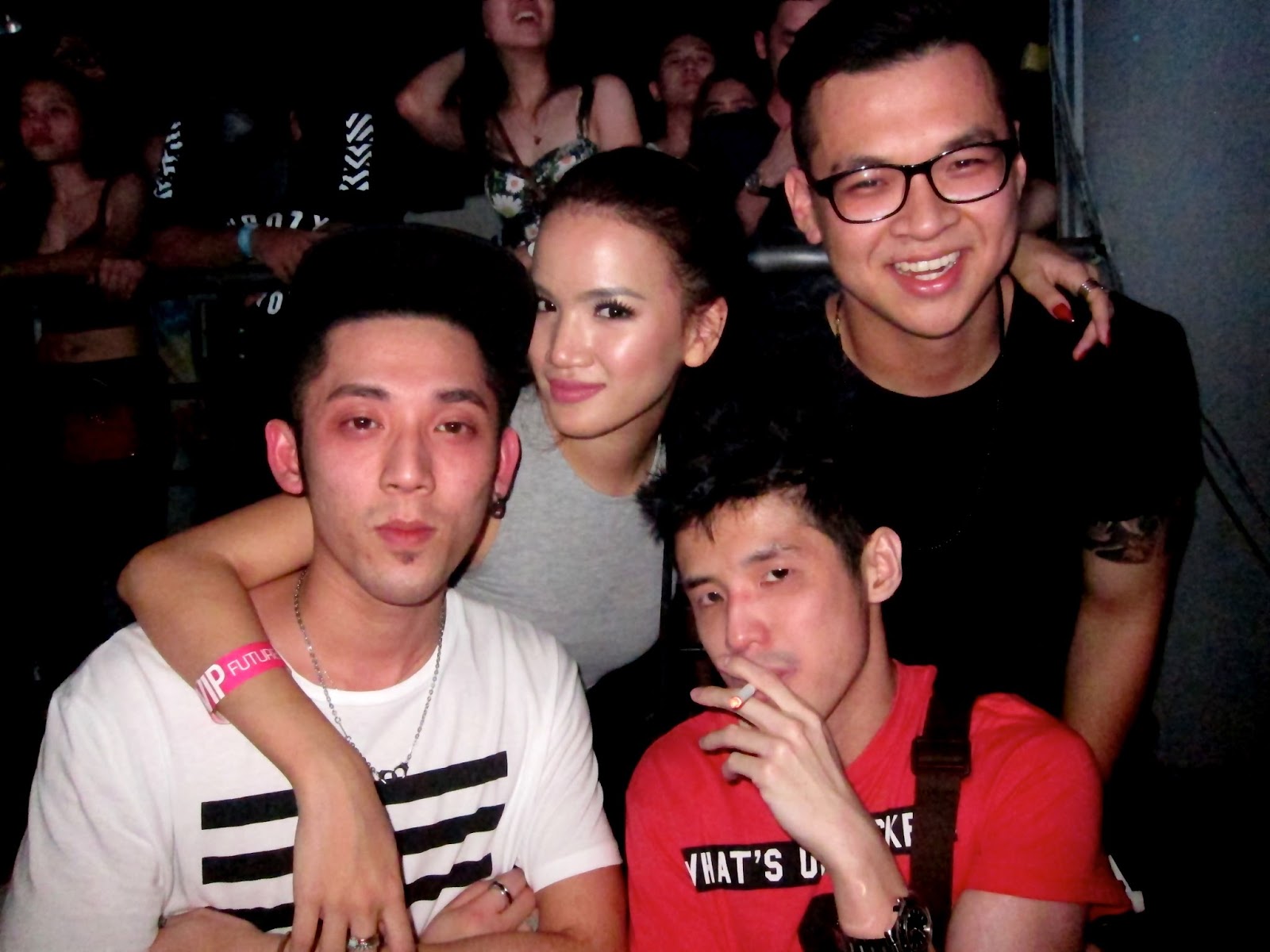 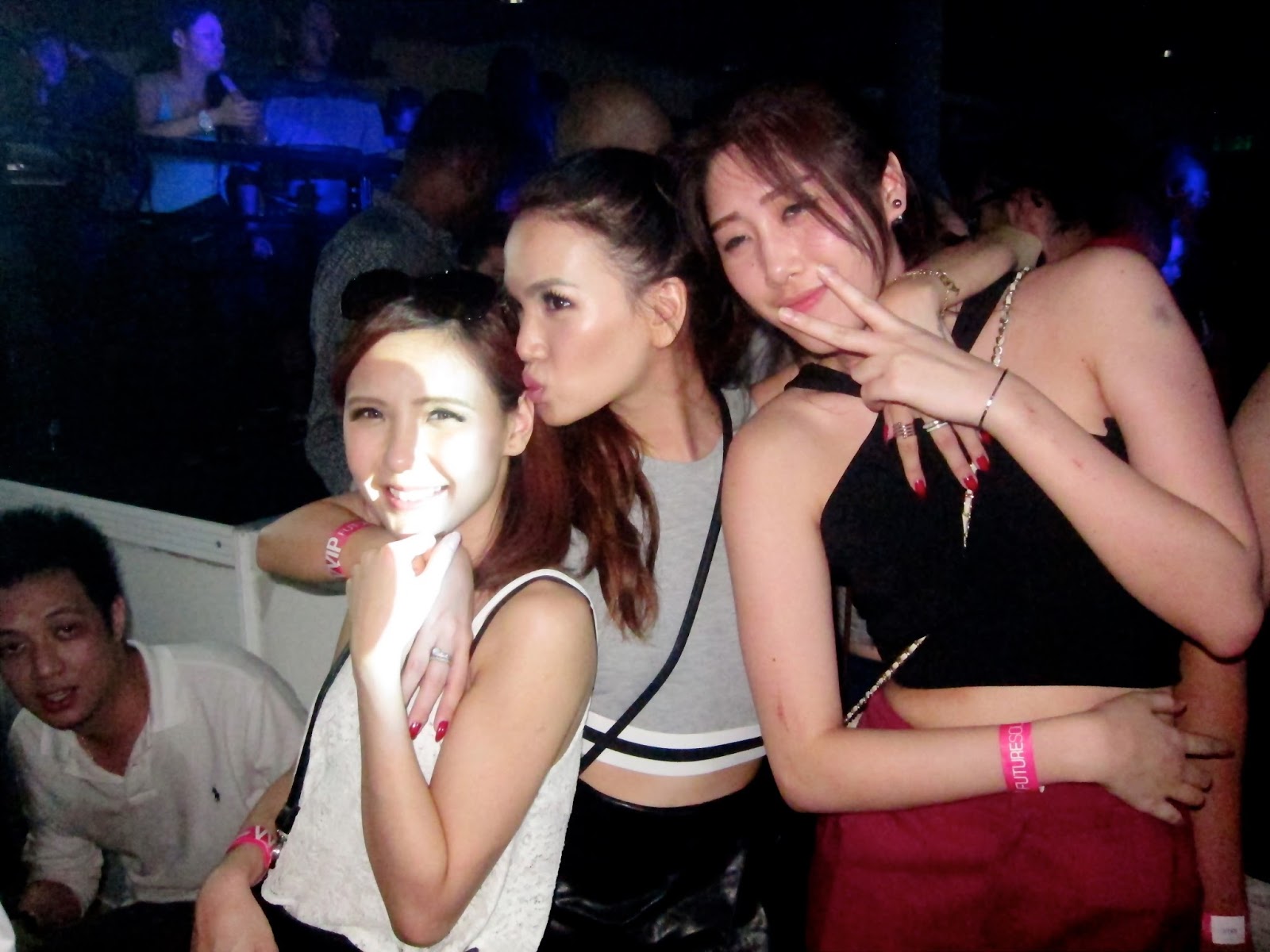 But not so drunk as we still could take pictures haha. 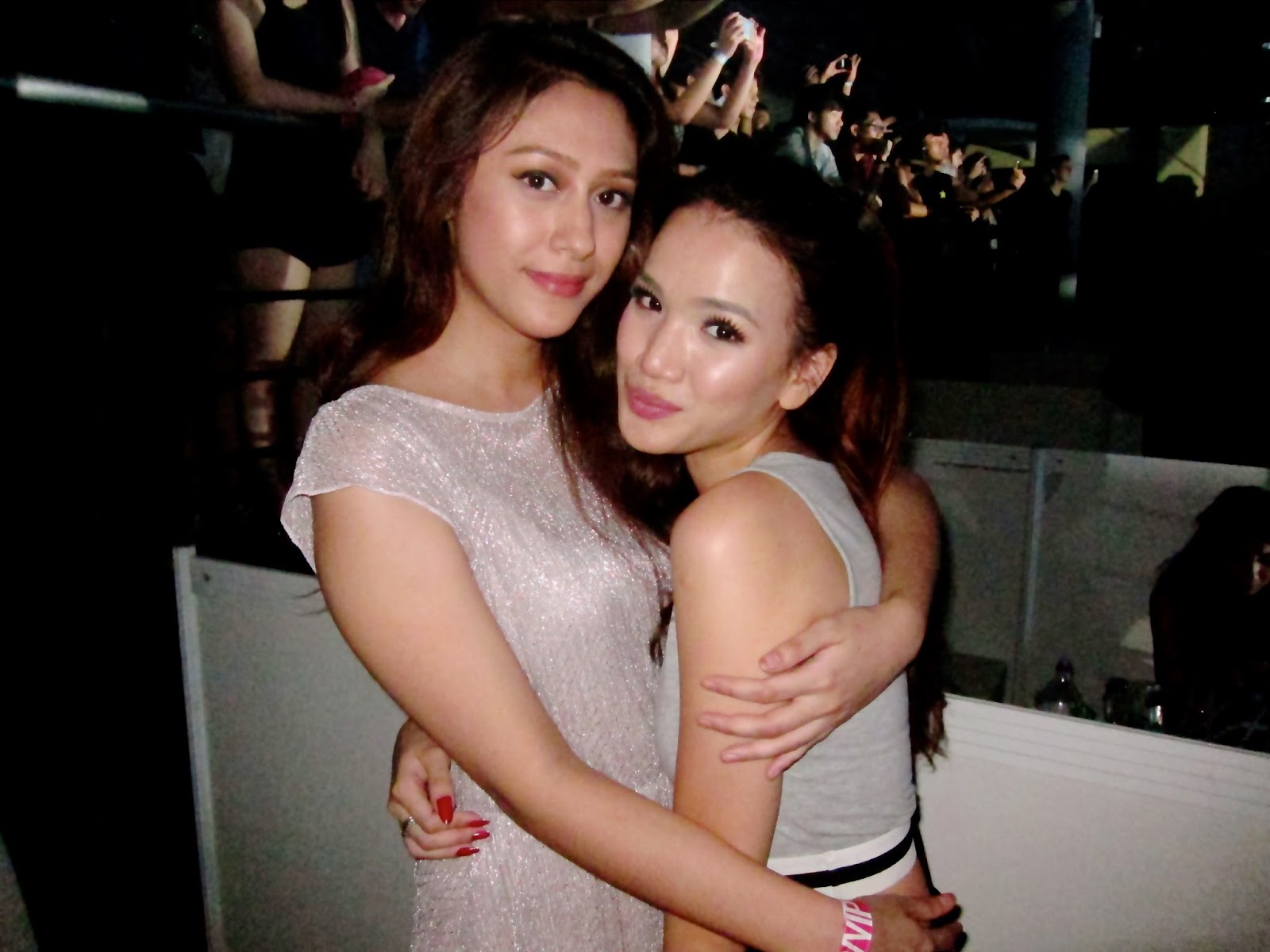 It was a fun night and I was so tired after!
Probably cause I just recovered not too long ago so I didn't have my stamina yet.

Either way, I really miss outdoor raves in Malaysia :(
boo*