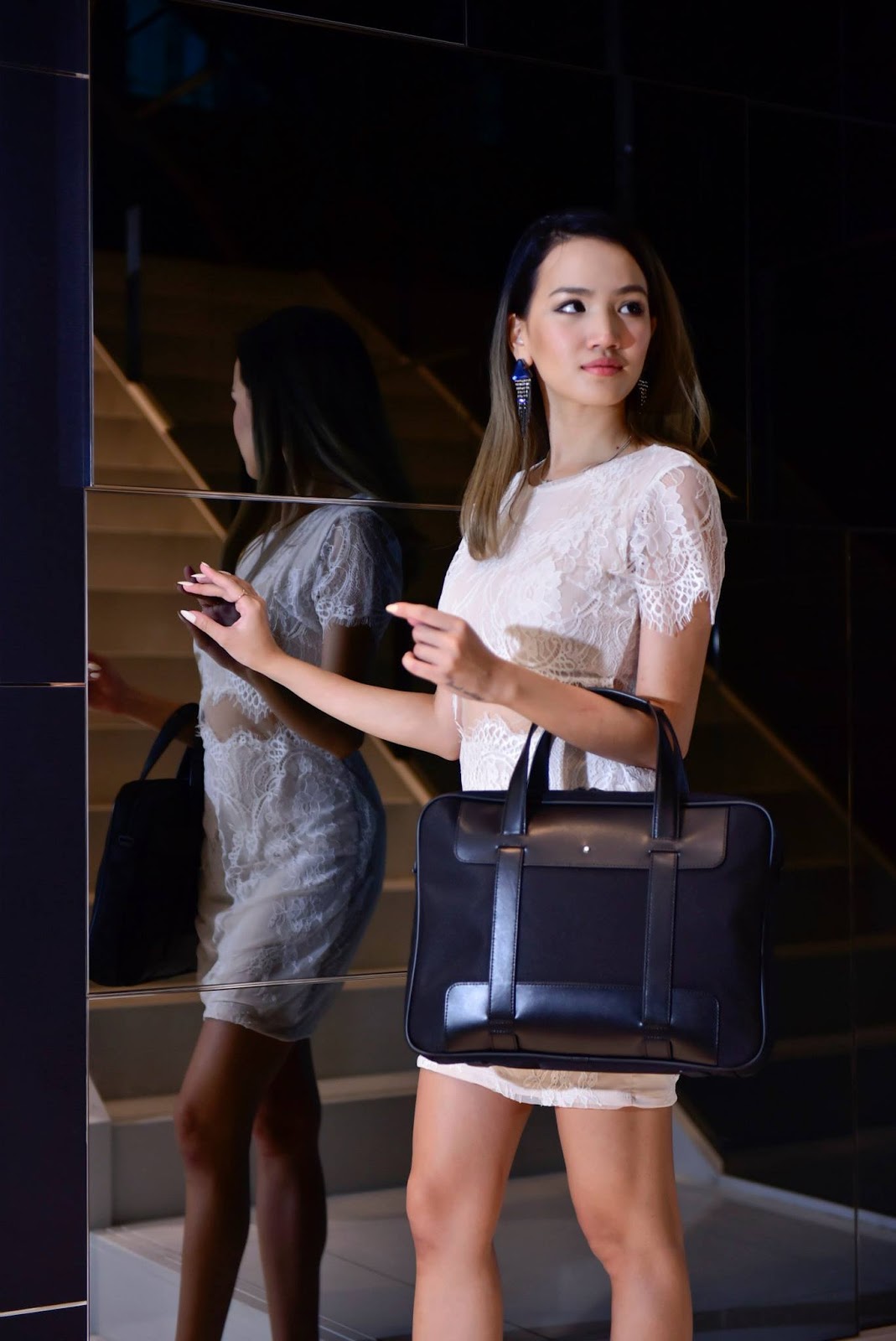 Montblanc recently invited me over to their boutique in Pavilion Kuala Lumpur for the exclusive preview of their “Meet the Modern Trailblazers” campaign and their new StarWalker Urban Speed, Heritage Spirit Moonphase, and Nighflight collections. Also at the preview was popular model Venice Min, as well as my MHB manager Tim Chew, and we took the opportunity to try on the various items from the collections.

Montblanc’s new print and digital advertising campaign features brand ambassador Hugh Jackman, the A-list Hollywood actor who is best known for playing Wolverine in the X-Men film series, as well as for his lead roles in various movies including Kate & Leopold (2001), Van Helsing (2004),  The Prestige (2006), Australia (2008), Real Steel (2011), and the film version of Les Misérables (2012),

The campaign features images of the actor seen as the modern explorer, captured in a stolen moment, on an airfield next to a helicopter as he sets off on his latest travels wearing his favorite Montblanc timepiece around his wrist and carrying a Nightflight Traveler Bag on his shoulder.

Montblanc’s “Meet the Modern Trailblazers” was created as an invitation to free-spirited modern men and women with an unyielding passion for the unexpected, reflecting their mindset of not just physically moving forward and exploring the world, but achieving that forward-thinking and independent state-of-mind; the same way of thinking that drives Montblanc forward to keep reimagining and rethinking timeless luxury. 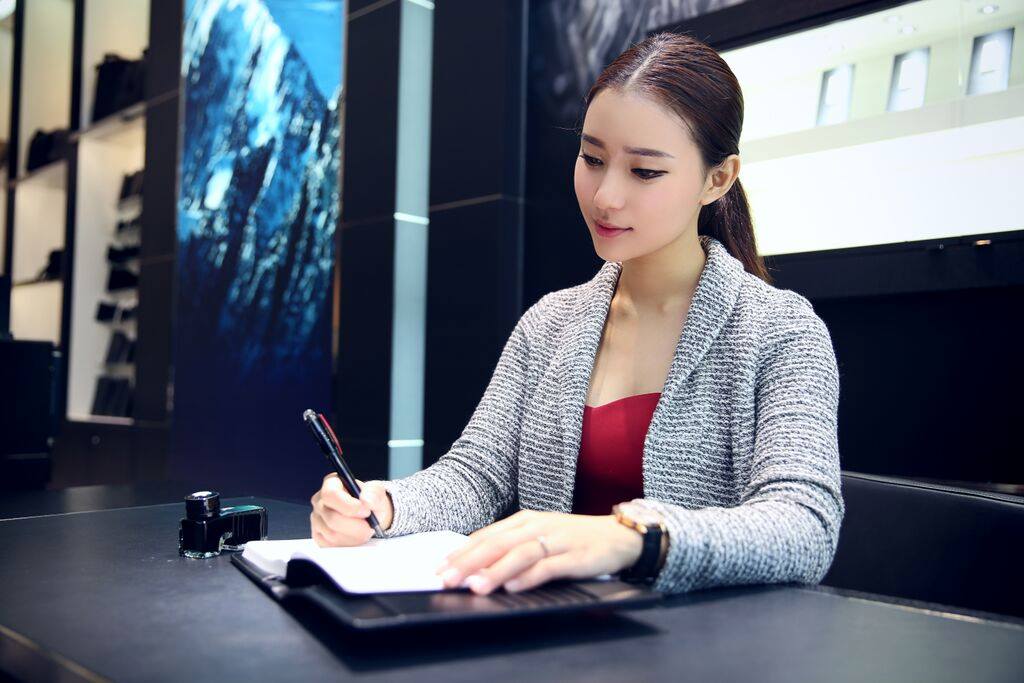 “With this new campaign, we are celebrating modern trailblazers who are always seeking to explore new horizons, to push boundaries, and challenge the status-quo unrestrained by habit and convention,” explains Jérôme Lambert, CEO Montblanc. “Hugh Jackman is not only a world traveller because of his profession but also an explorer in life, a true visionary who does things differently. He is the perfect embodiment of the Maison’s unrelenting desire to pioneer with sophisticated, innovative and high quality products.”

The campaign was shot on location in New York by leading fashion photographer and director Mikael Jansson, renowned for his technical prowess, emotionally charged images and his sense of adventure. “Meet The Modern Trailblazers” is Jackman’s second campaign with Montblanc, and captures the pioneering spirit and the passion for perfection shared by both the actor and Montblanc.

Montblanc continues to push the boundaries to create the unexpected through innovation, with beautiful yet highly functional pieces that deliver on performance to become a fine lifetime companion.  The first watch out of three featured in the campaign is the Heritage Spirit Moonphase in Red Gold, followed by Montblanc Heritage Chronométrie ExoTourbillon Minute Chronograph and Montblanc Heritage Chronométrie Collection Quantième Complet Vasco da Gama Special Edition. 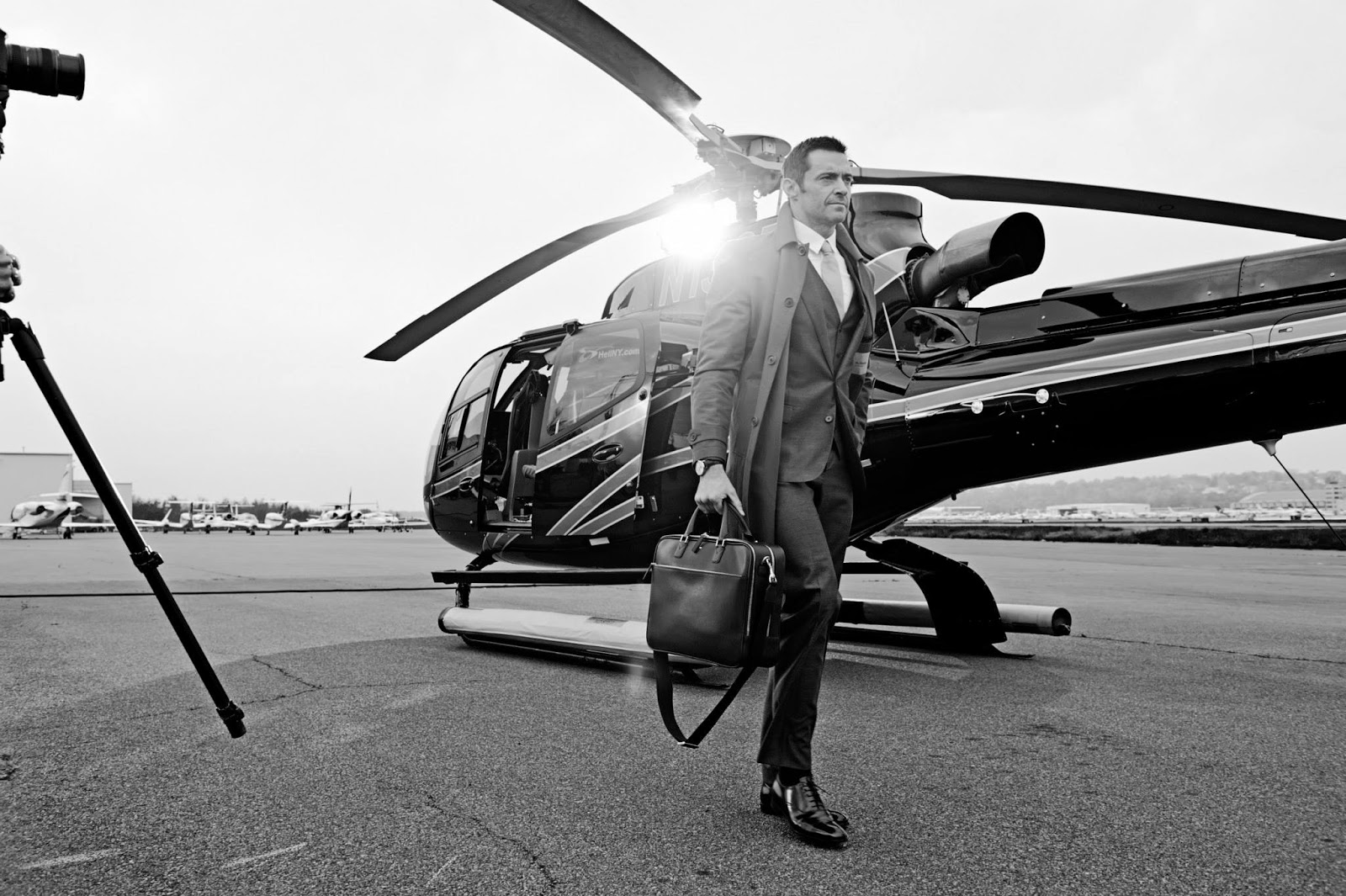 “I spend a lot of time on the move, traveling from one place to another, across continents and time zones, often facing the unexpected,” Hugh Jackman commented, “Life is certainly about exploration, experiencing new situations and challenges, thinking differently and occasionally going off the beaten track. With the right tools that deliver flawless performance, I am inspired to go even further.” 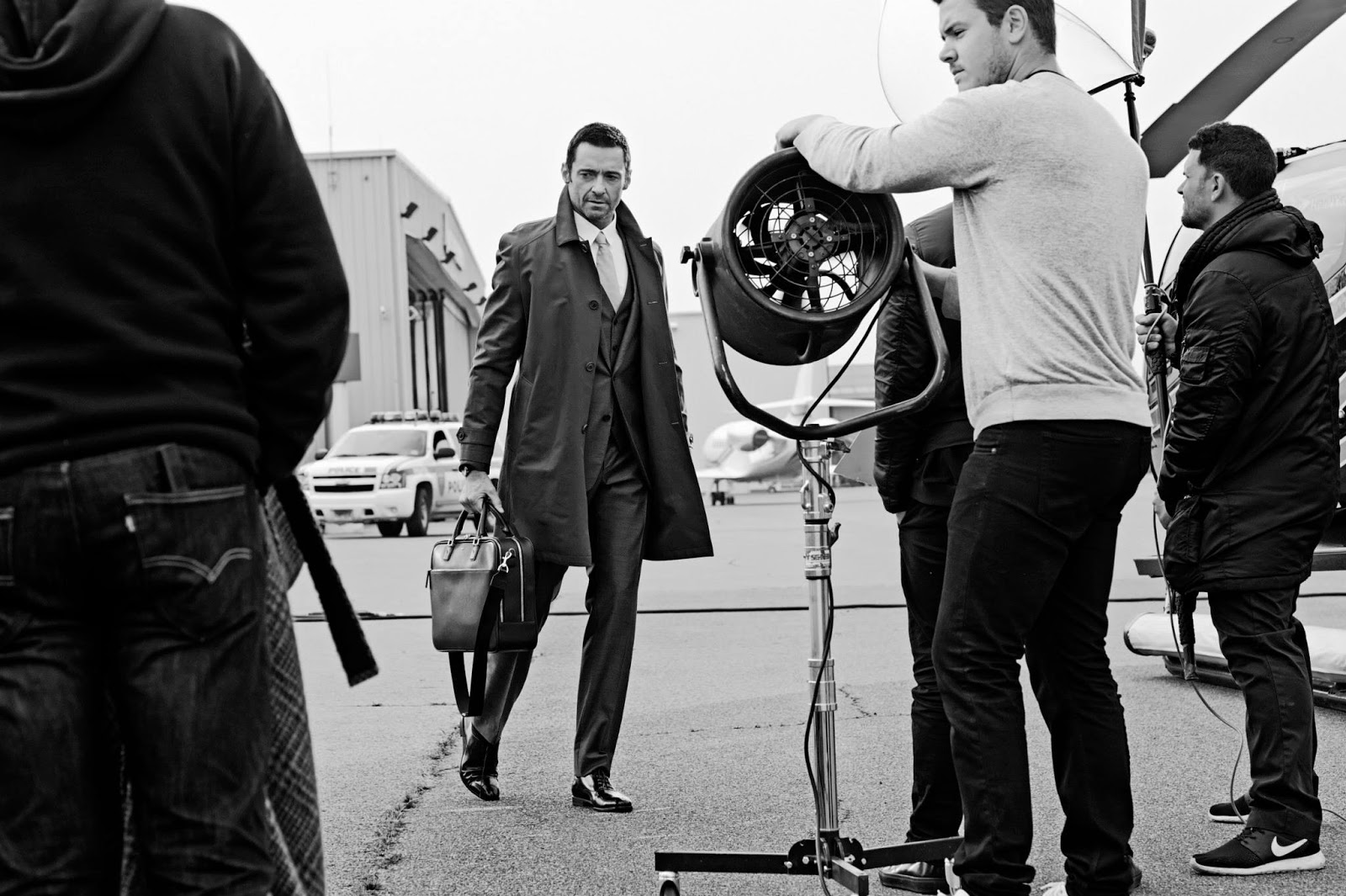 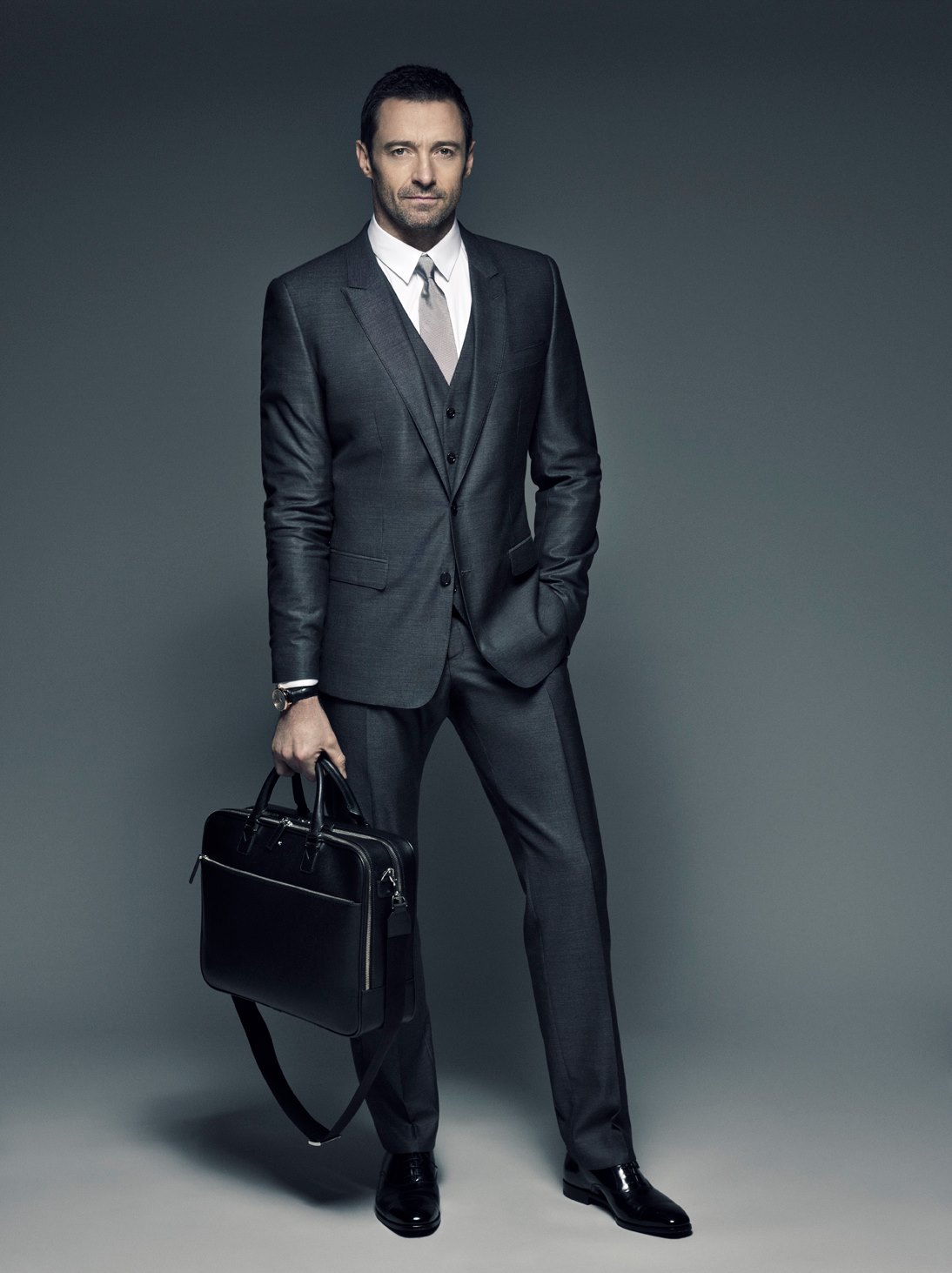 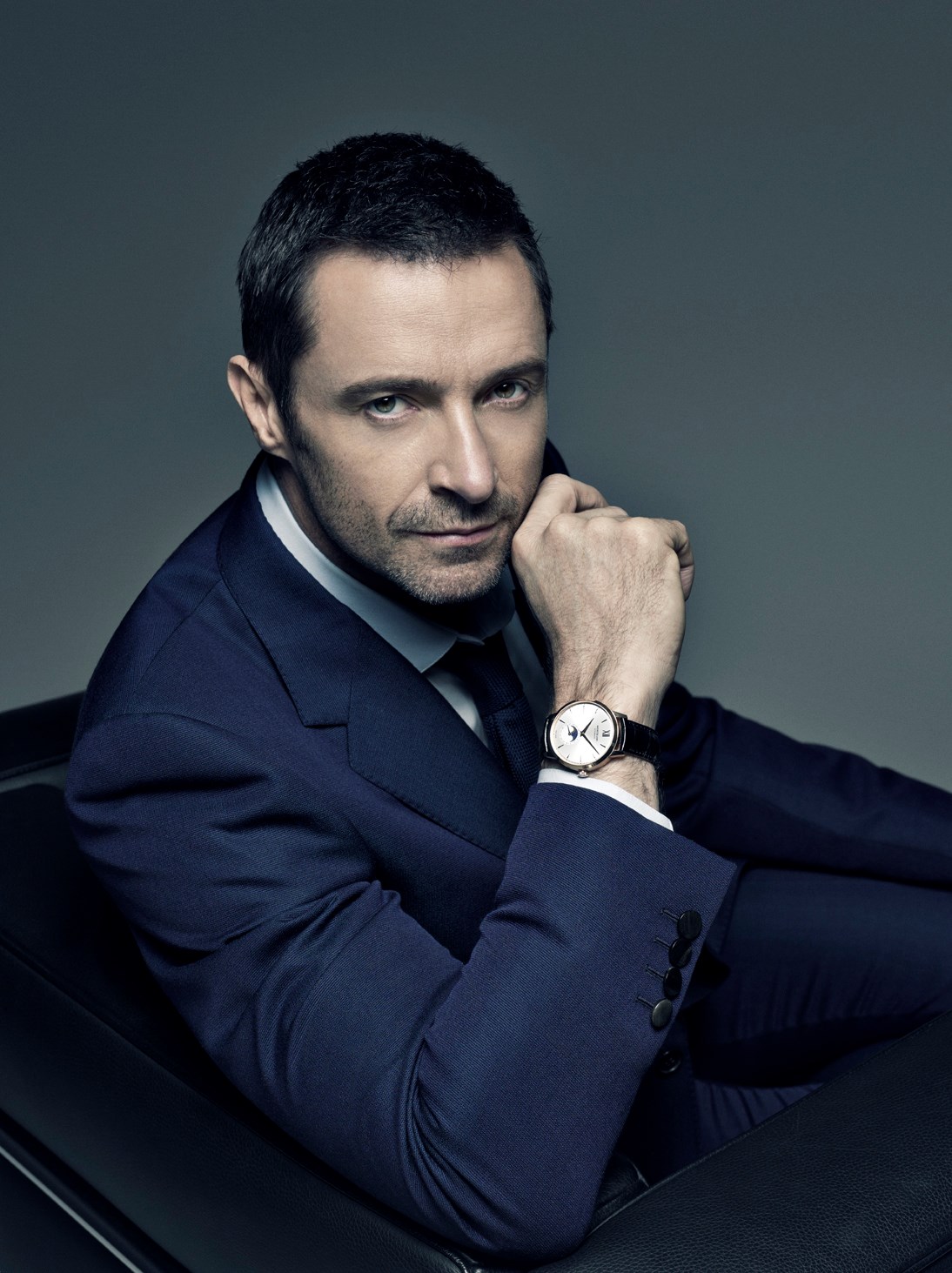 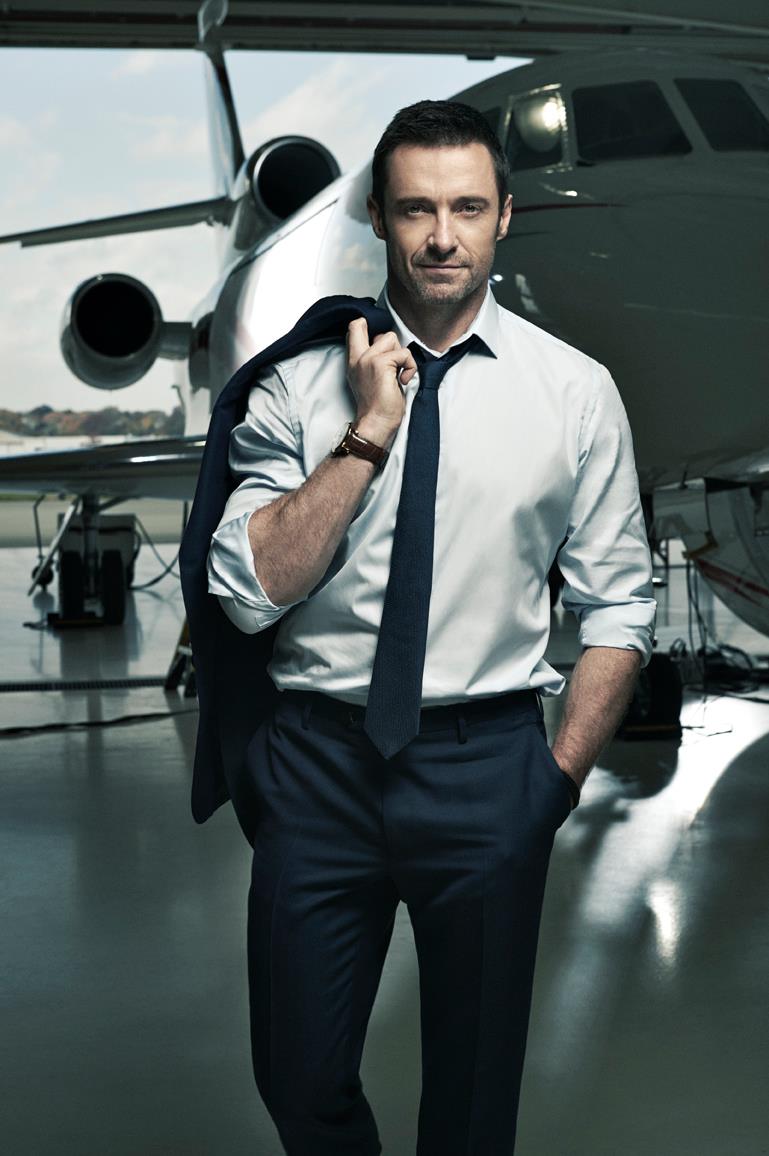 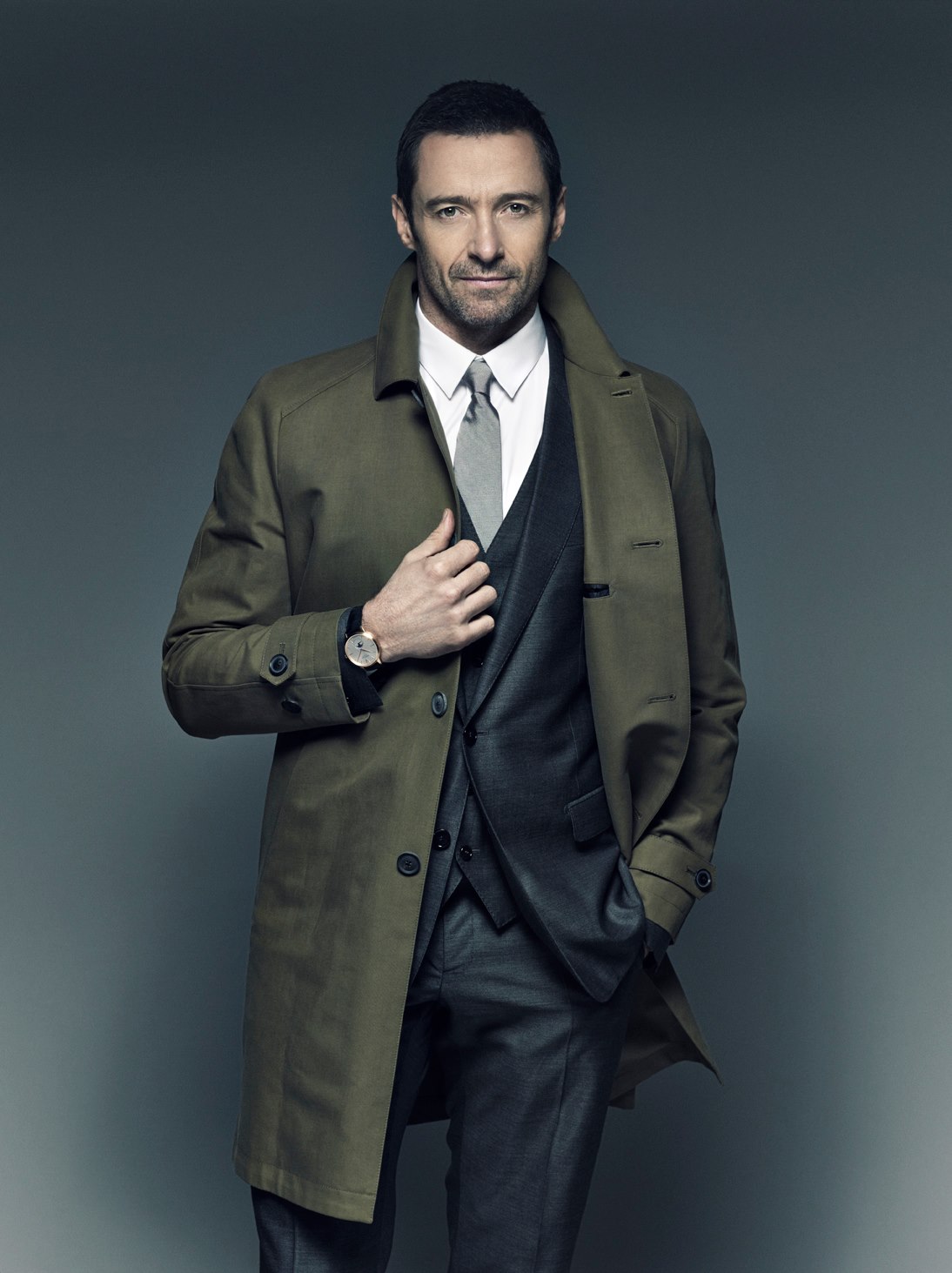 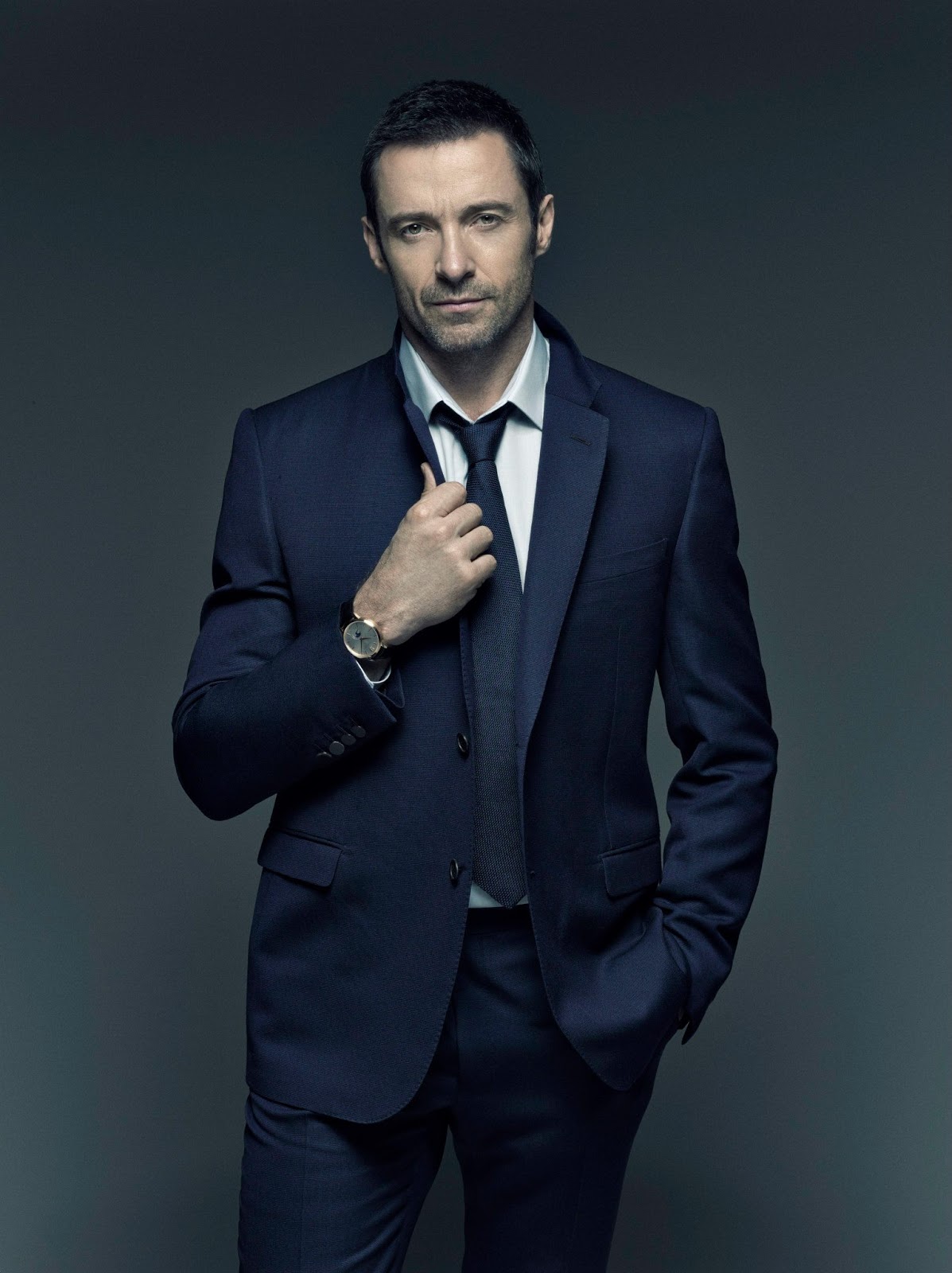 Here in Asia, we have the gorgeous Taiwanese actress Gwei Lun-Mei.

While badminton superstar Lin Dan is a household name in China and among badminton fans throughout the world.

Lin Dan  was born on October 14, 1983 in Longyan, Fujian province in China and is a renowned professional badminton player. In his early years, Lin’s parents had ambitions for him for a career in music and he was encouraged to learn the piano. However, fate intervened when he was five when he witnessed his friends joyfully enjoying the sport, and Lin Dan developed a personal passion for badminton. He joined the sports troop of the People’s Liberation Army at the age of 13 and at 18, earned a place on China’s national badminton team.

Lin Dan’s relentless pursuit for excellence and perfection identifies with values are shared by Montblanc, who also strives to exceed expectations and achieve value that transcends time, making him the ideal spokesperson for the brand especially in the Far East and Asia. 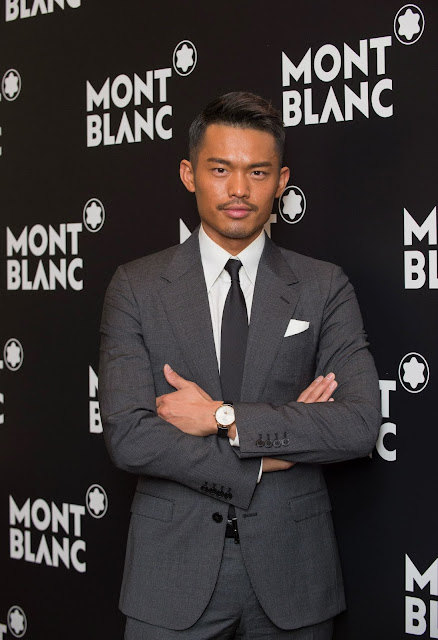 At the event, Lin Dan presented guests and media with the Montblanc Meisterstück Heritage Collection, and commented on his appointment ‘I am honoured to join the Montblanc family. I have always respected Montblanc’s 100-year heritage, exquisite craftsmanship and their timeless pieces. The Maison’s long term commitment to continuous exploration and innovation perfectly reflects my own values, as I strive to push boundaries and reach out for new life adventures ahead.”

Here’s a look at some of the beautifully designed items in the collections. 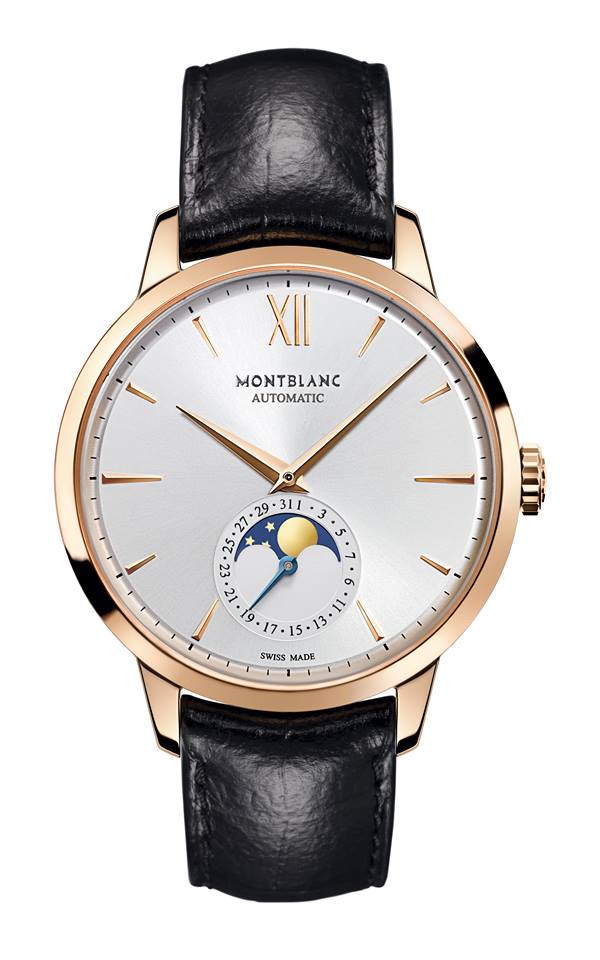 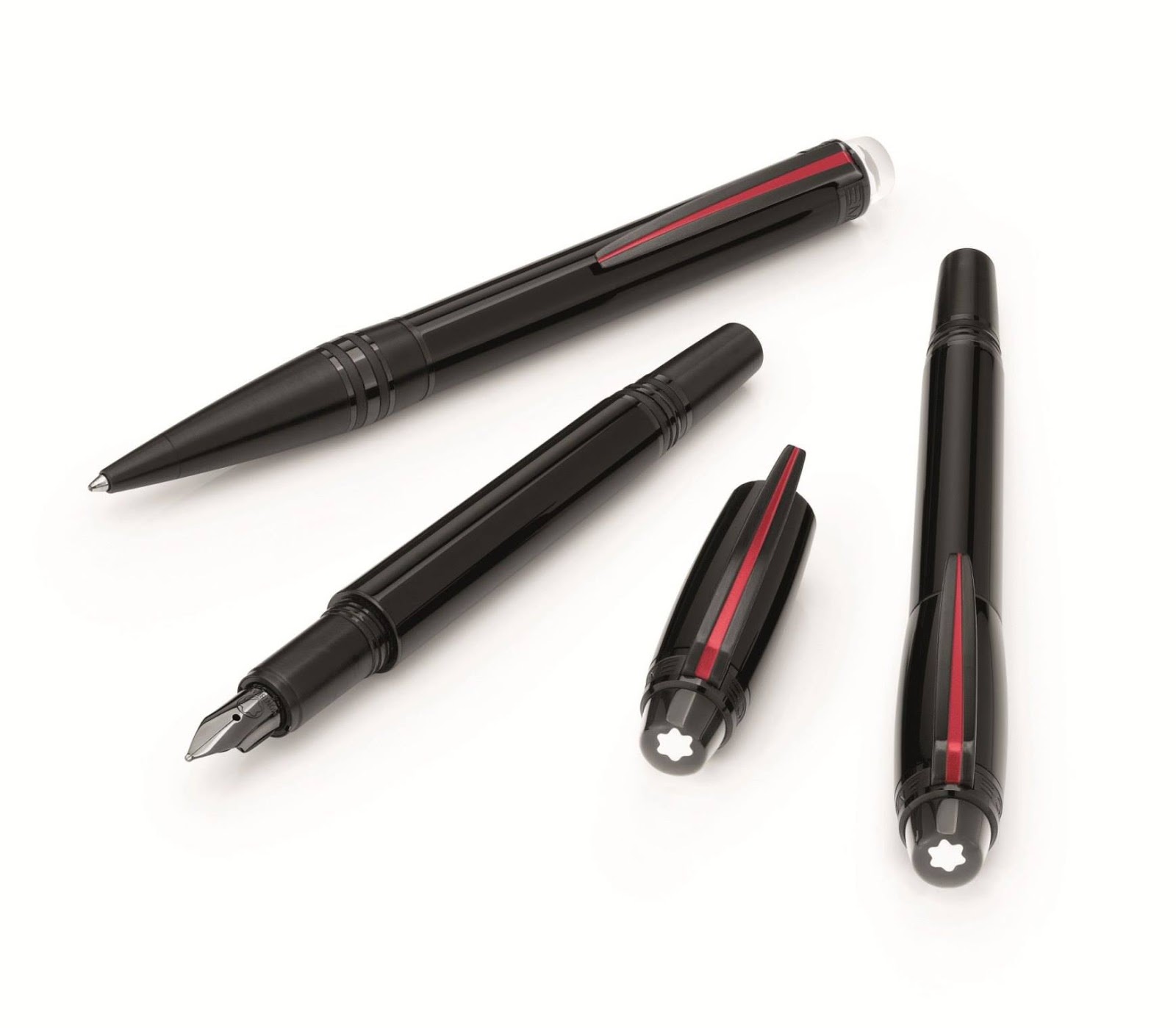 The Montblanc StarWalker Urban Speed is available in Fountain Pen with a brushed ruthenium-plated Au585 gold nib, in Fineliner and Ballpoint, as well as a ScreenWriter for use on touch screen devices. Partnering with Samsung, Montblanc also released an e-Starwalker version of Urban Speed to complement the technology of the Samsung Galaxy Note 4, and features both an e-refill and an analog ink refill. Why use a normal stylus when you use the Montblanc StarWalker which has cutting-edge design combined with contemporary and premium materials.

The cap and barrel in precious resin are enhanced with ultra black “Physical Vapor Deposition”  plated fittings which is a scratch, chemical and temperature resistance plating is primarily used in the automotive and aerospace industry. 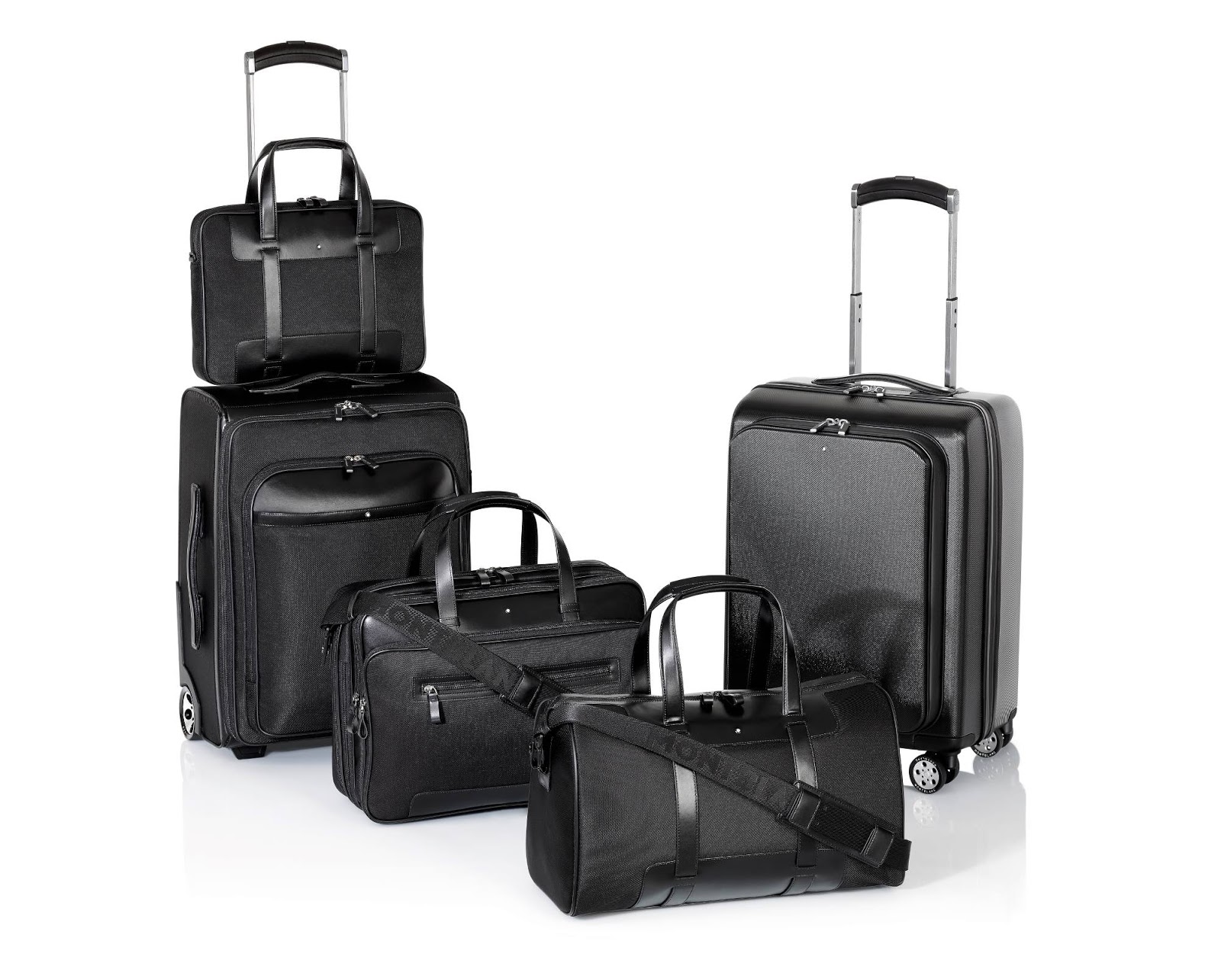 The Montblanc Nighflight Collection is an expression of independence of the experienced traveller, and a statement of style for urban explorers and Modern Trailblazers. When travelling, it is essential to have luggage that provides comfort and functionality, and with that in mind, each piece in the Nightflight collection ensures swift and easy access to tickets and passports, electronic devices, work documents, magazines, and even cosmetics.

Both the large and slim document cases fit snugly on top of trolleys, while the duffel bags, city bags and trolleys all come with a removable pouch for flight tickets and documents which can be taken out when needed.

High functionality comes in the form of the signature Montblanc wheels specially designed to ensure smooth rolling from check-in through to boarding and on-board storage, a two-step press mechanism to adjust the height of the soft leather trolley handle bar, and an ultra-comfortable and lightweight 4-wheel trolley fashioned from light and resistant polycarbonate. 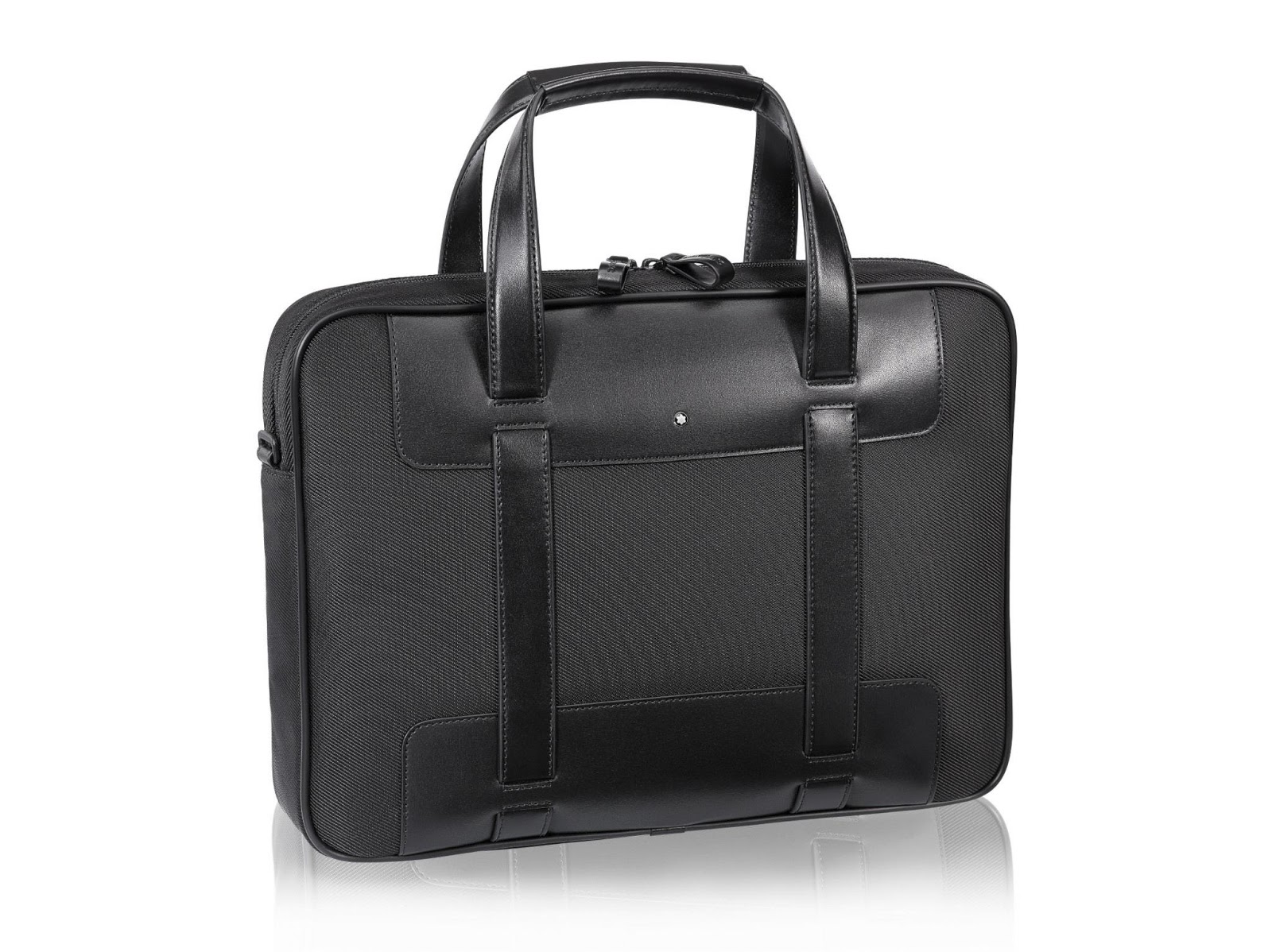 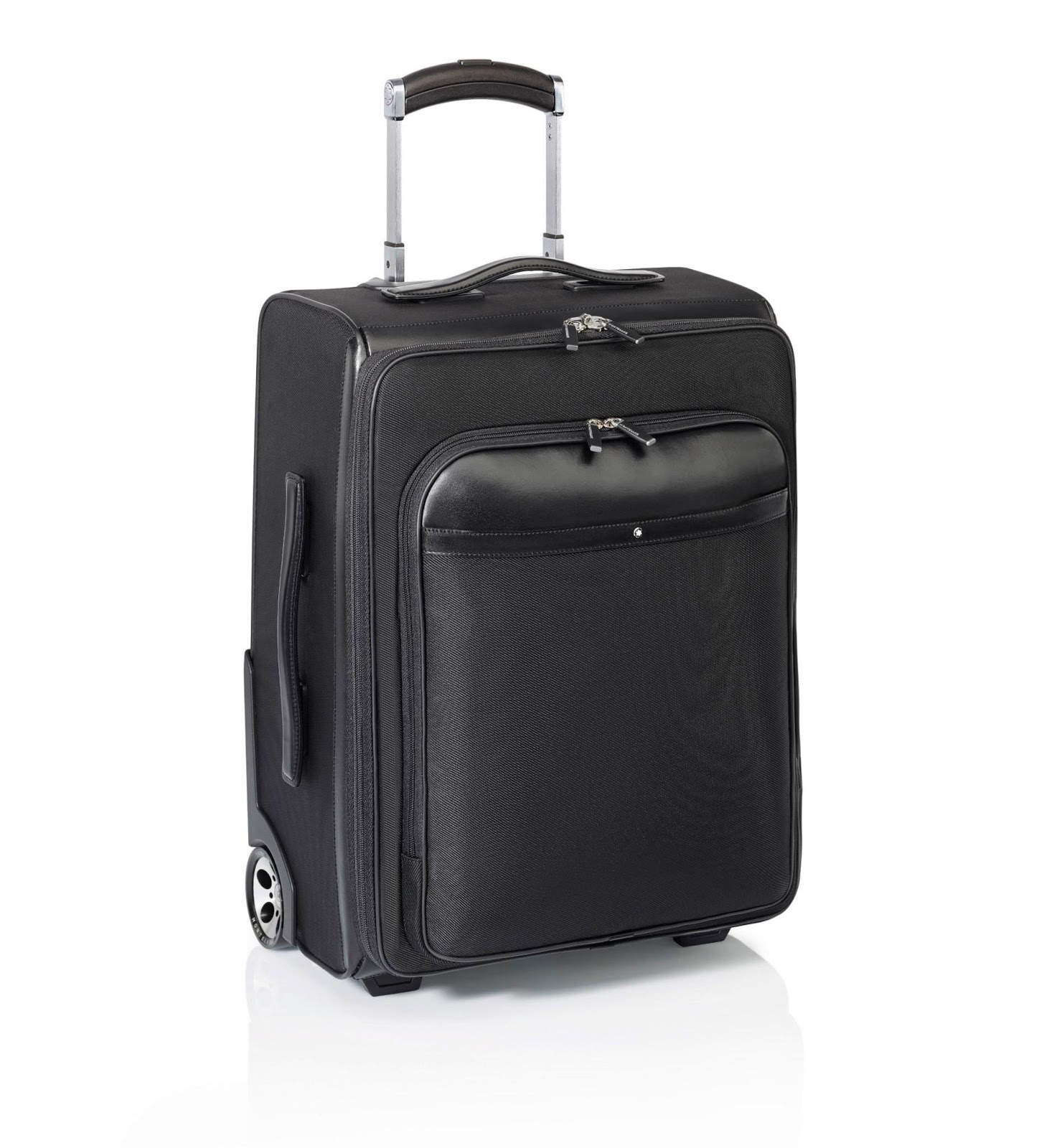 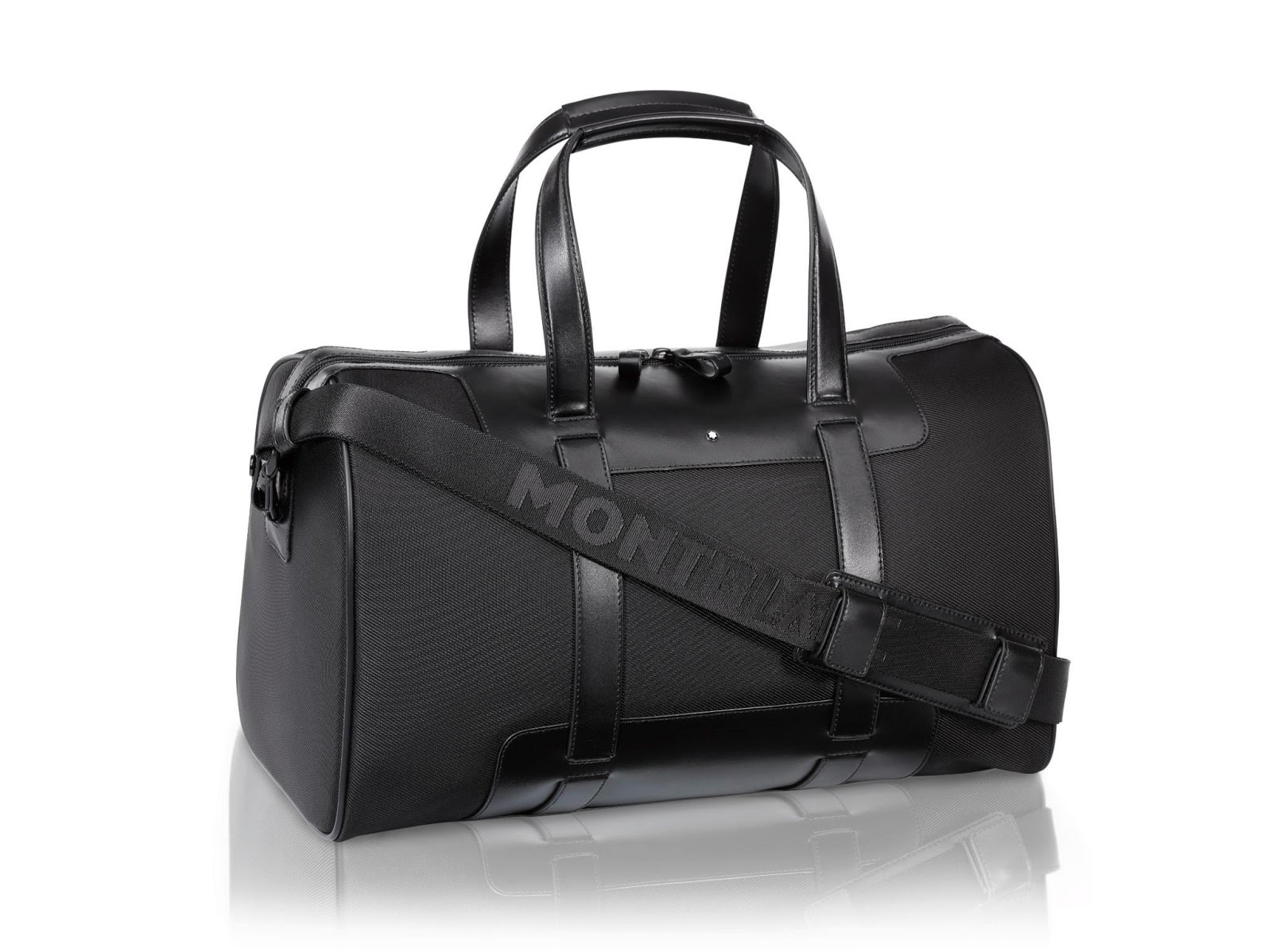 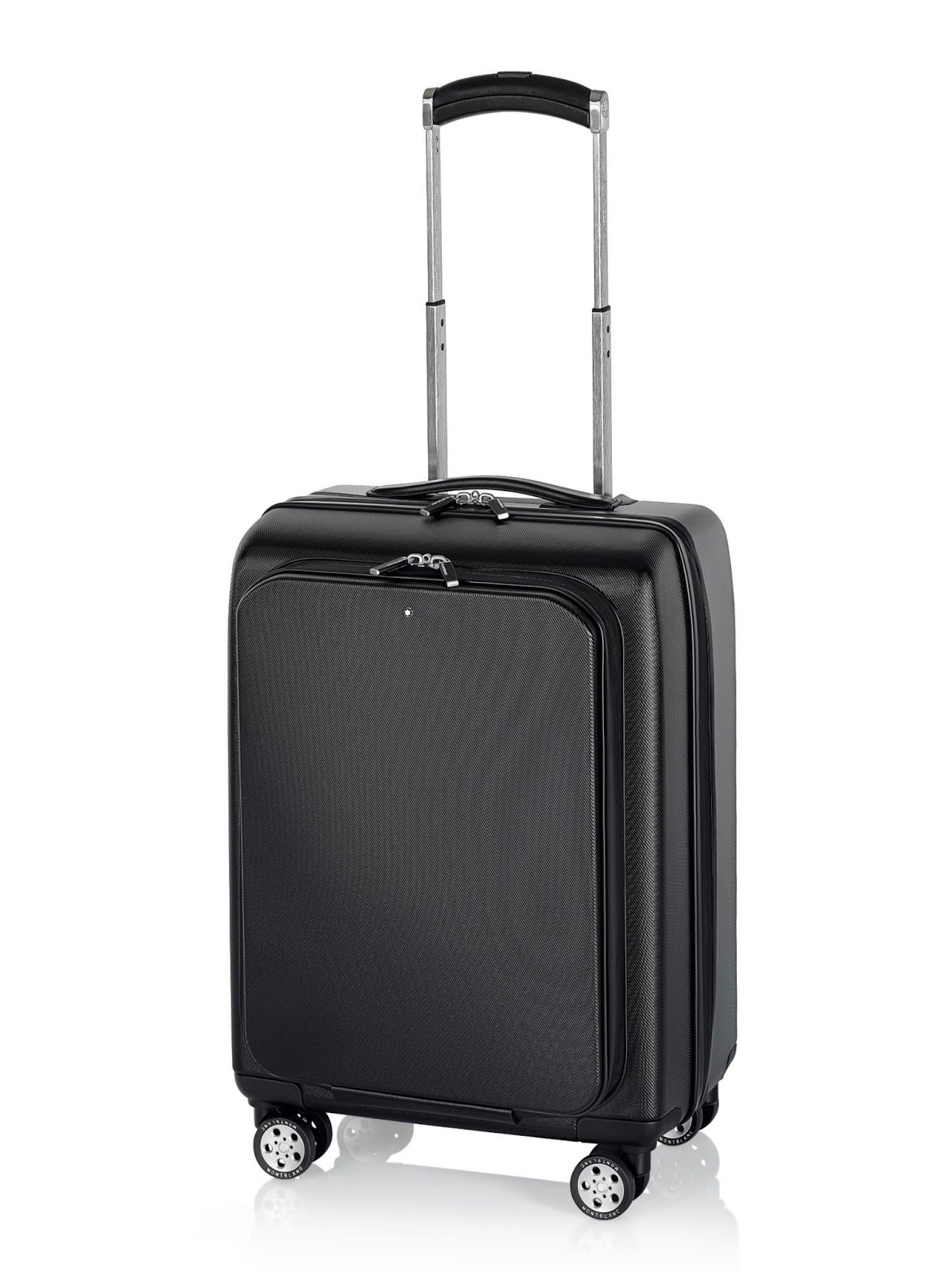 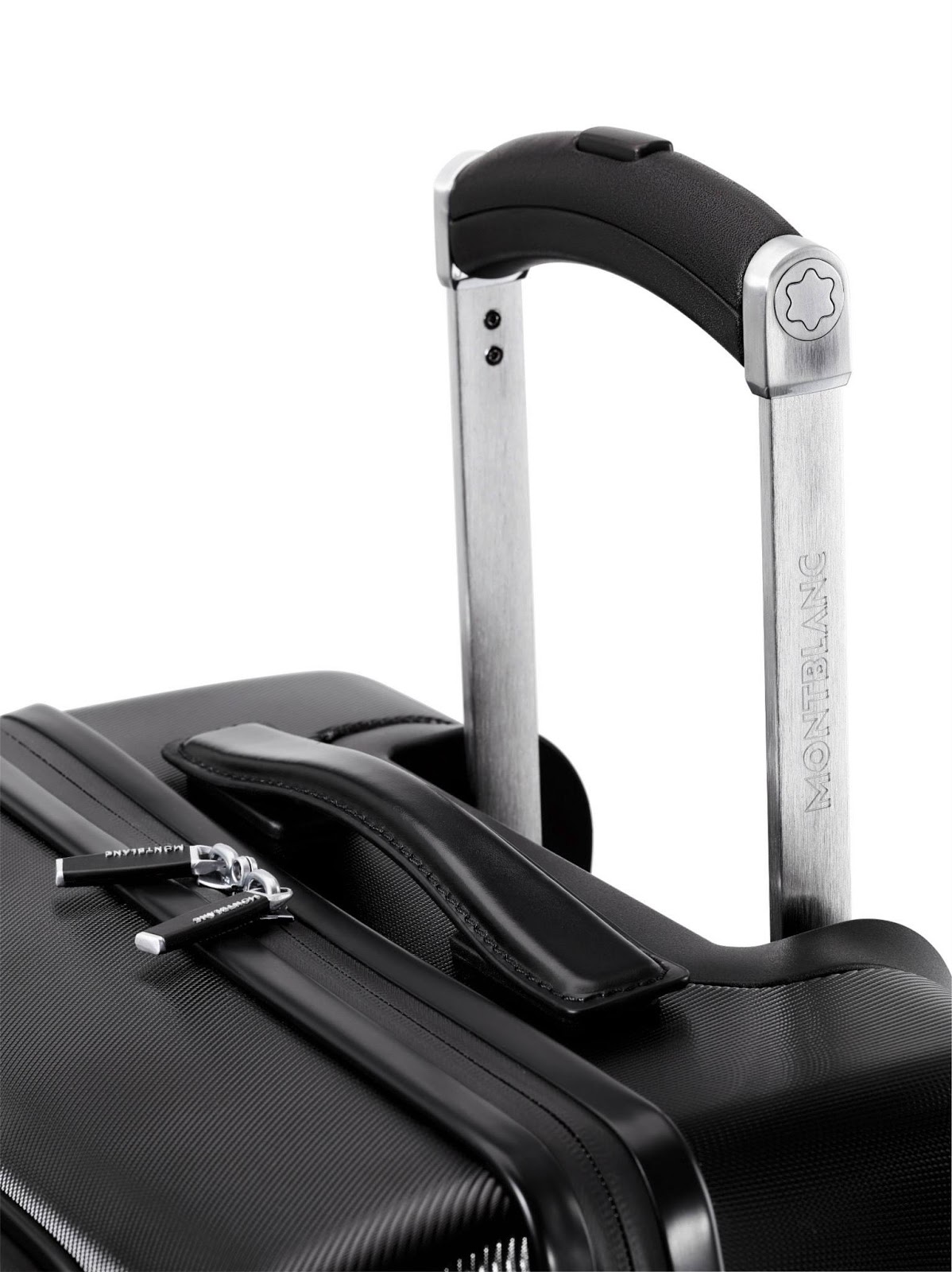 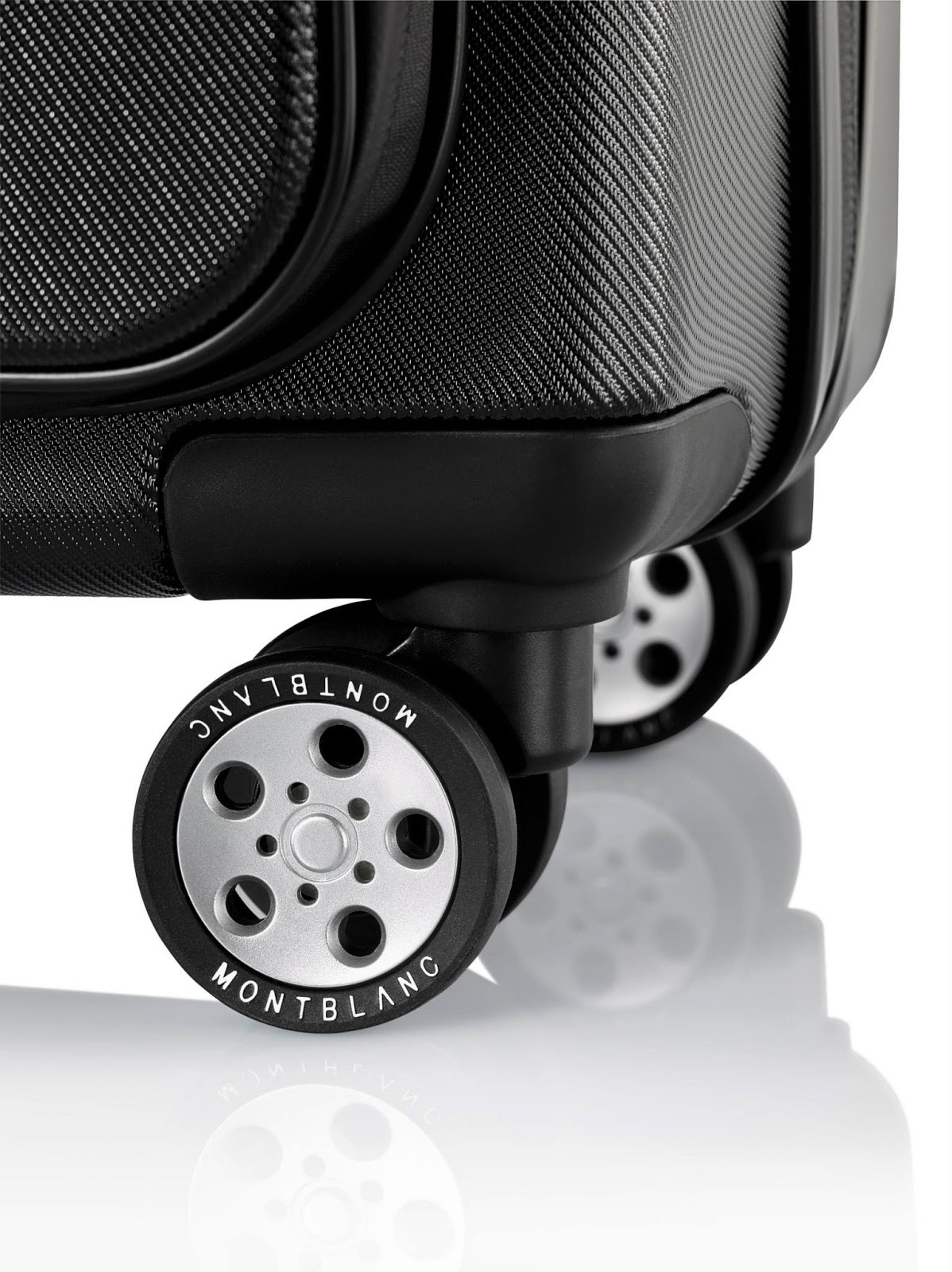 The Montblanc boutique in Malaysia is located in Pavilion Kuala Lumpur.

For more information, head over to www.montblanc.com