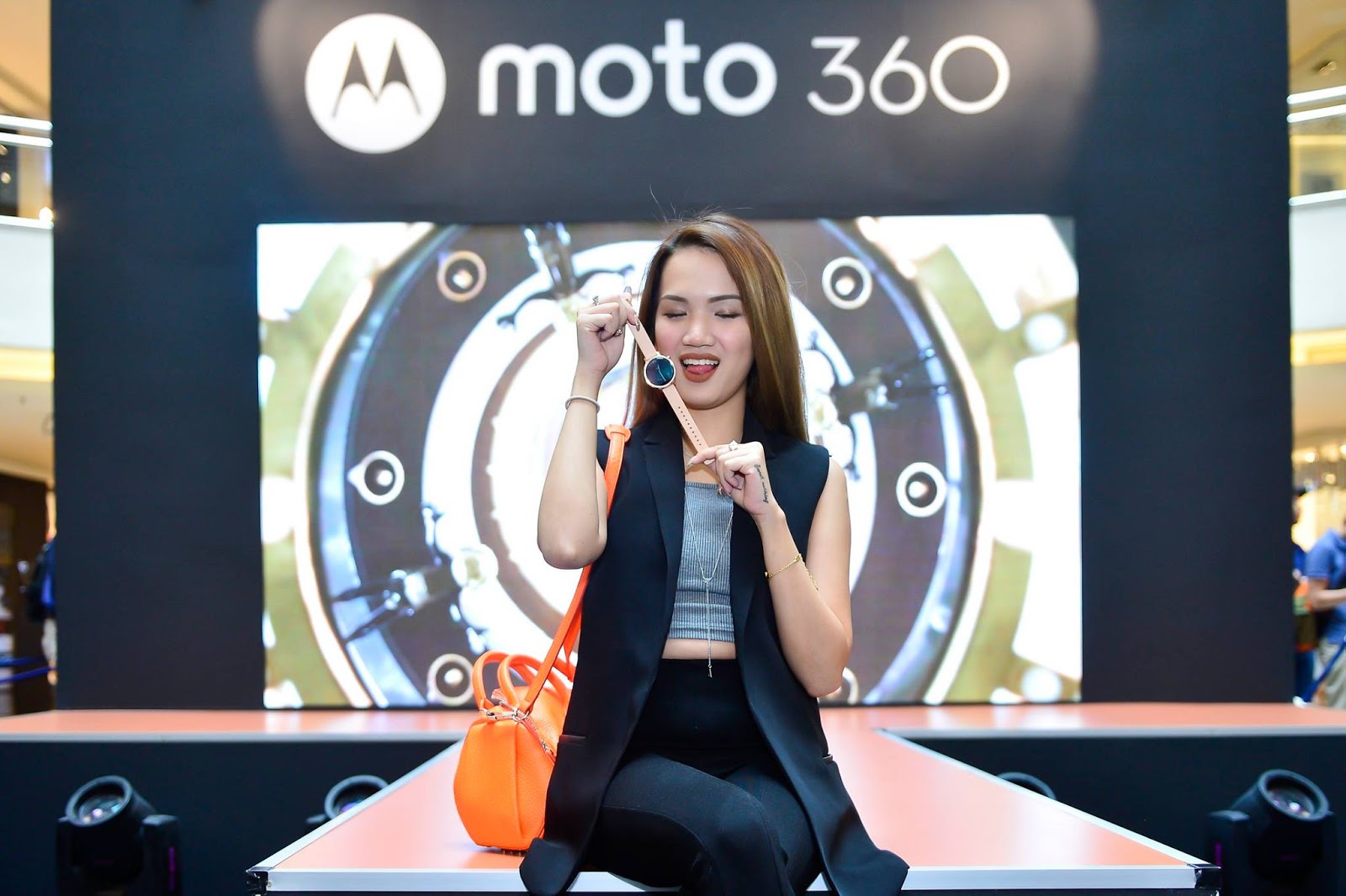 Spotted at the launch was Miss Universe Malaysia Carey Ng, and DJ Patricia K with host of the event Julie Woon

Lenovo Malaysia launched the new range of Moto 360 (2nd Gen) in Malaysia on 18 February 2016 with a fashion show at Mid Valley Megamall in Kuala Lumpur. The Moto 360 is a customisable and versatile smart timepiece which comes in the classic designed Moto 360 (2nd Gen), and the Moto 360 Sport Edition – a fitness training watch. 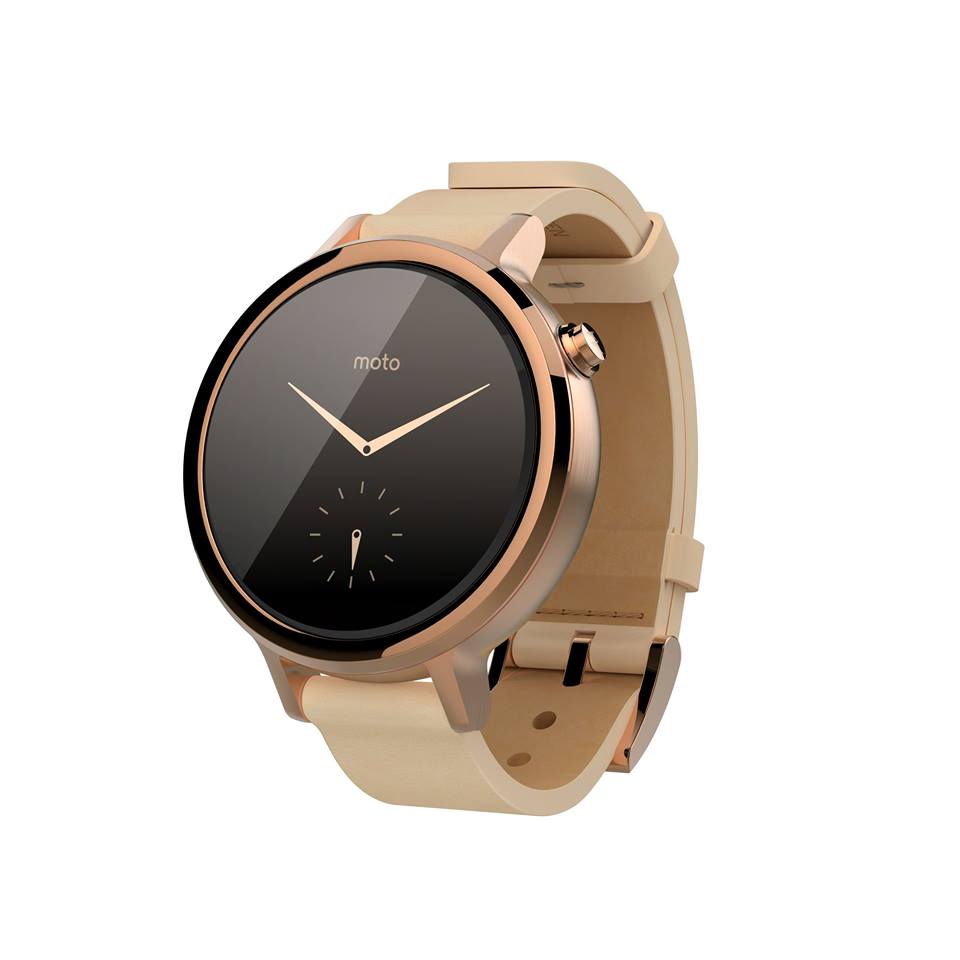 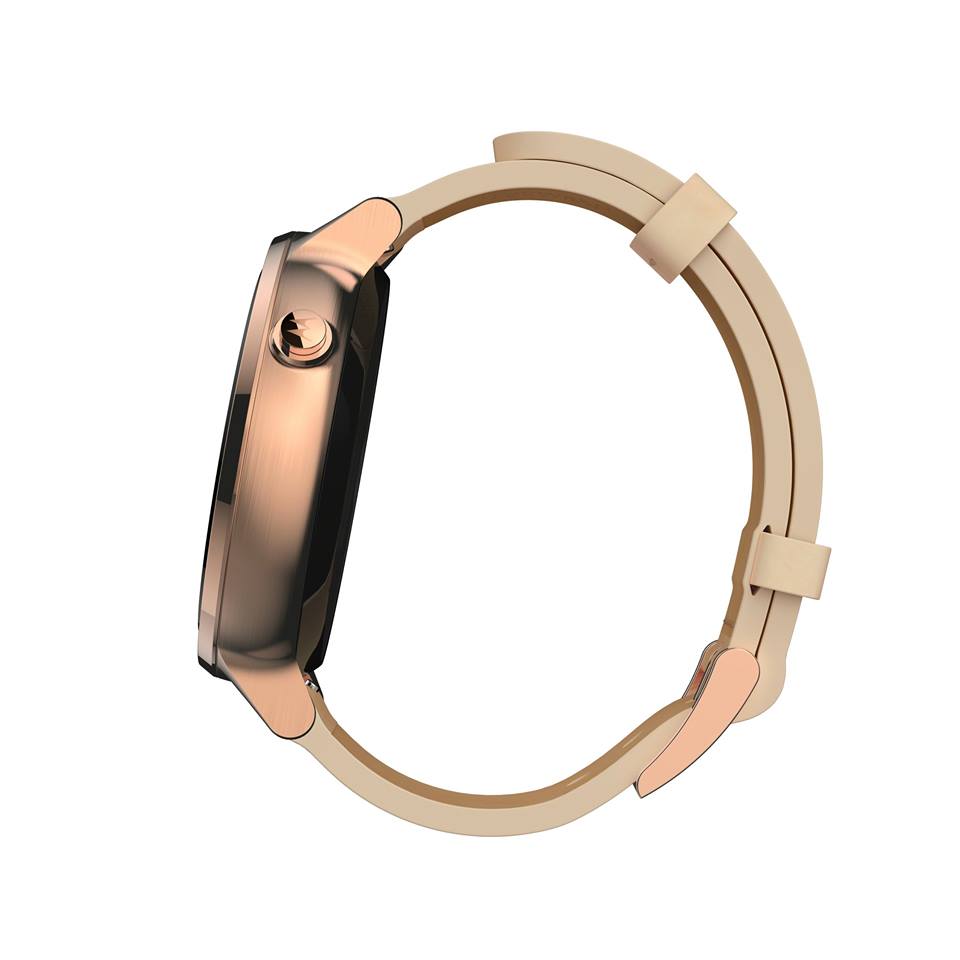 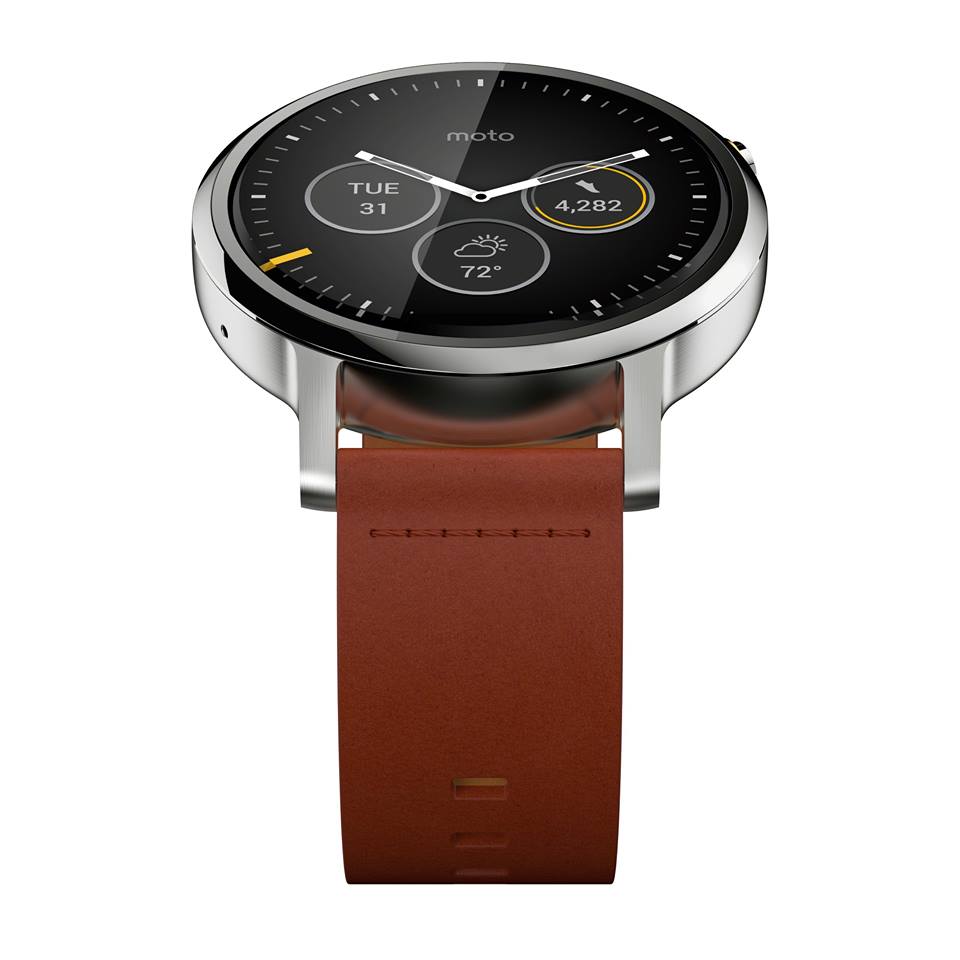 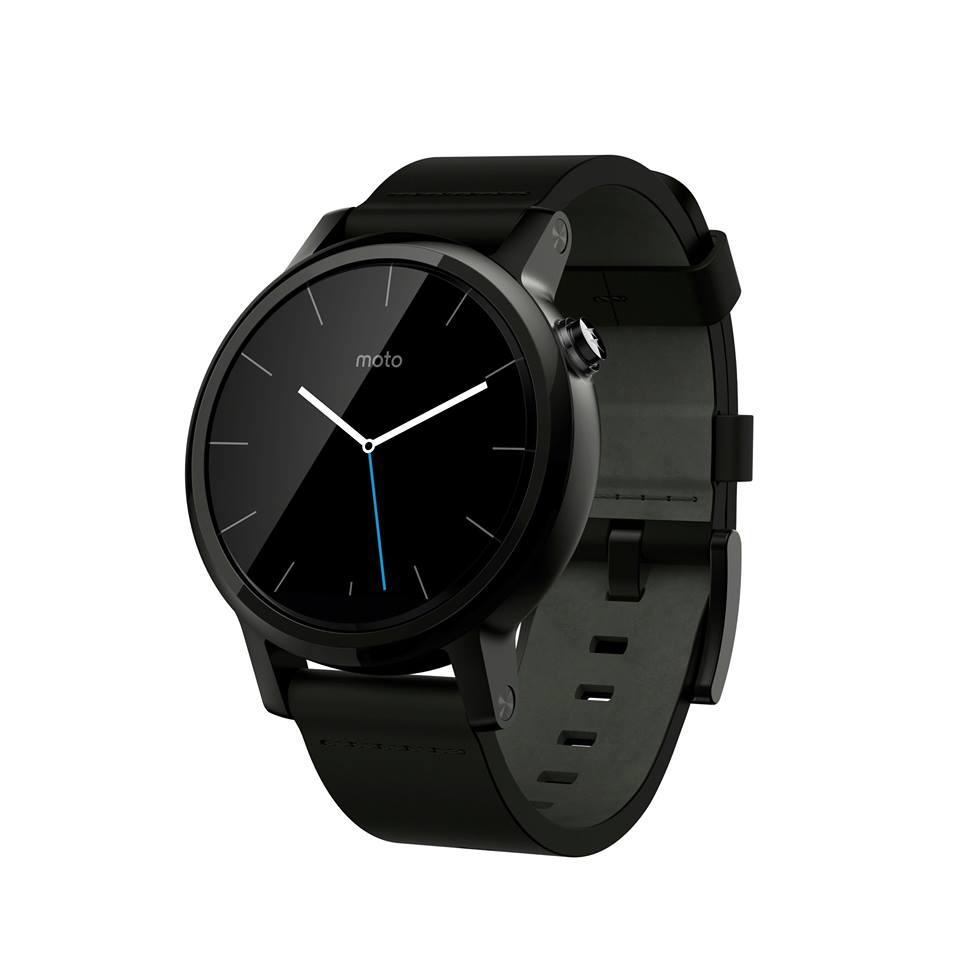 The classic and timeless design of the new Moto 360 was designed around the user and has been refined with countless design possibilities to suit various taste. The Moto 360’s case design now features lugs specifically tailored for men and women, and polished bezels in new styles. You can easily swap between leather and metal bands with new quick-release bands to match your look for the day. There are two (2) case sizes and women can get a 42mm case for a sleeker and more elegant look while men can opt for the 46mm version. 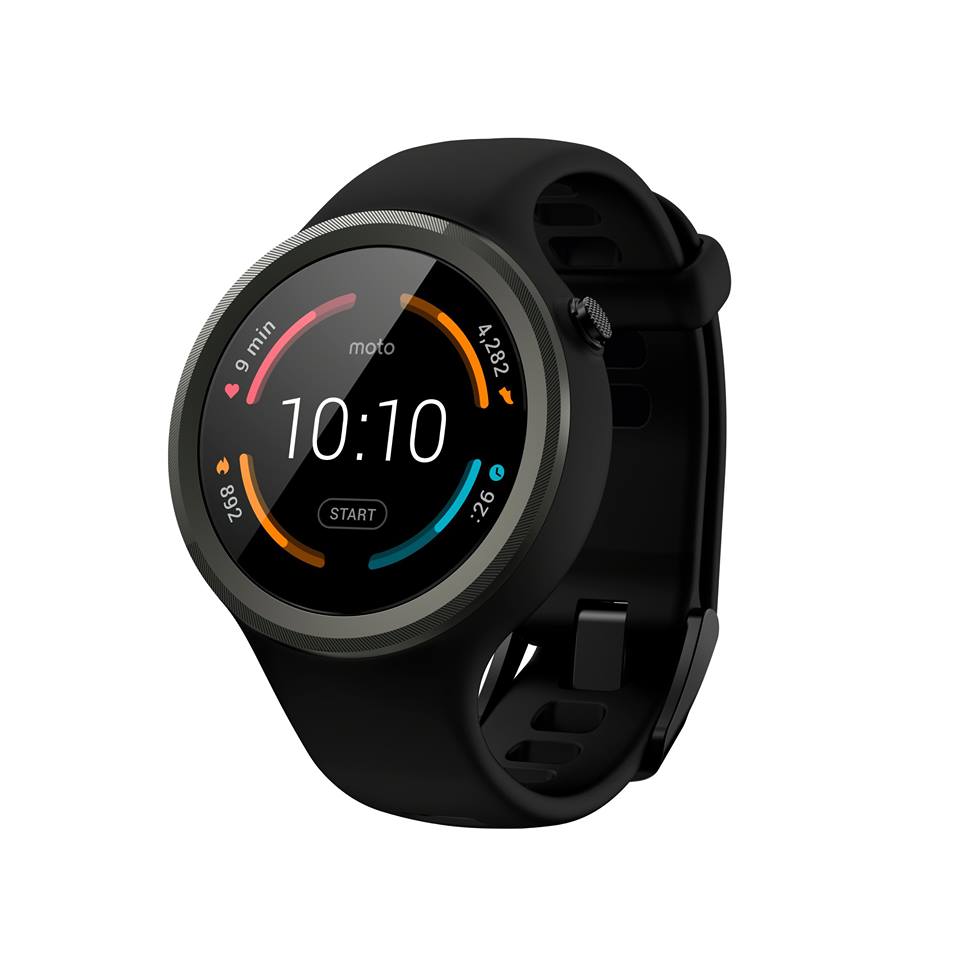 The new Moto 360 Sport edition is designed to give you training information without you having to bring your phone on a run. Moto 360 Sport edition features on-board GPS to track your speed, distance and pace. It also features Motorola’s AnyLight hybrid display, a new technology LCD display that combines a traditional backlit transmissive screen with a front lit reflective technology. Moto 360 Sport can switch between the two modes based on the lighting conditions.
The watch is also built to IP67 standards and withstands immersion in up to 3 feet of freshwater for up to 30 minutes. However it is not designed to work while submerged underwater and should not use while swimming.

Malaysia’s Hottest Bloggers also arranged for the social media influencers to attend the launch. Here I am with Leng Sean, Miko Wong, Apple Tan and Tim.

Both the Moto 360 (2nd Gen) and the Moto 360 Sport edition were built to recognise gestures – Ambient Mode keeps the display on constantly to help you to keep track of your notifications without having to check your smartphone multiple times. You can also get notifications and important information at a glance and respond to messages with your voice. The notifications are customisable through the settings to ensure you get the notifications and info that you want.
Built-in to both watches is Moto Body, a health and wellness app that uses accurate sensors in the watch to track your heart rate and the calories you burn. The app provides valuable feedback and coaching to help you track your fitness with the step counter and pedometer.

“Today’s society is always-on. We are constantly in touch and connected with one another. While we love our phones, we are still looking for an intuitive device that complements our desire to stay connected, while at the same time allowing us the freedom to disconnect. Moto 360 is the perfect device which will enable us to make time for ourselves, and stay connected at the same time,” said Foo Mun Yee, Country Manager, Smartphone, Lenovo Malaysia.
Both the Moto 360 and the Moto 360 Sport Edition variants are compatible with both iOS and Android smartphones running Android 4.3+ or iPhone 5, iPhone 5c, iPhone 5s, iPhone 6, iPhone 6 Plus with iOS 8.2+. Features may vary between Android and iOS platforms.
All four Moto 360 variants are available now at SenQ, Urban Republic and Thunder Match stores nationwide, as well as online at Lazada Malaysia at the recommended retails price listed below:
●       42mm Women’s Rose Gold – RM 1,499
●       42mm Unisex’s in Black – RM1,399
●       46mm Men’s in Silver – RM1,599
●       Moto 360 Sport in Black – RM1,399
For more info, head over to http://www.motorola.com/us/products/moto-360 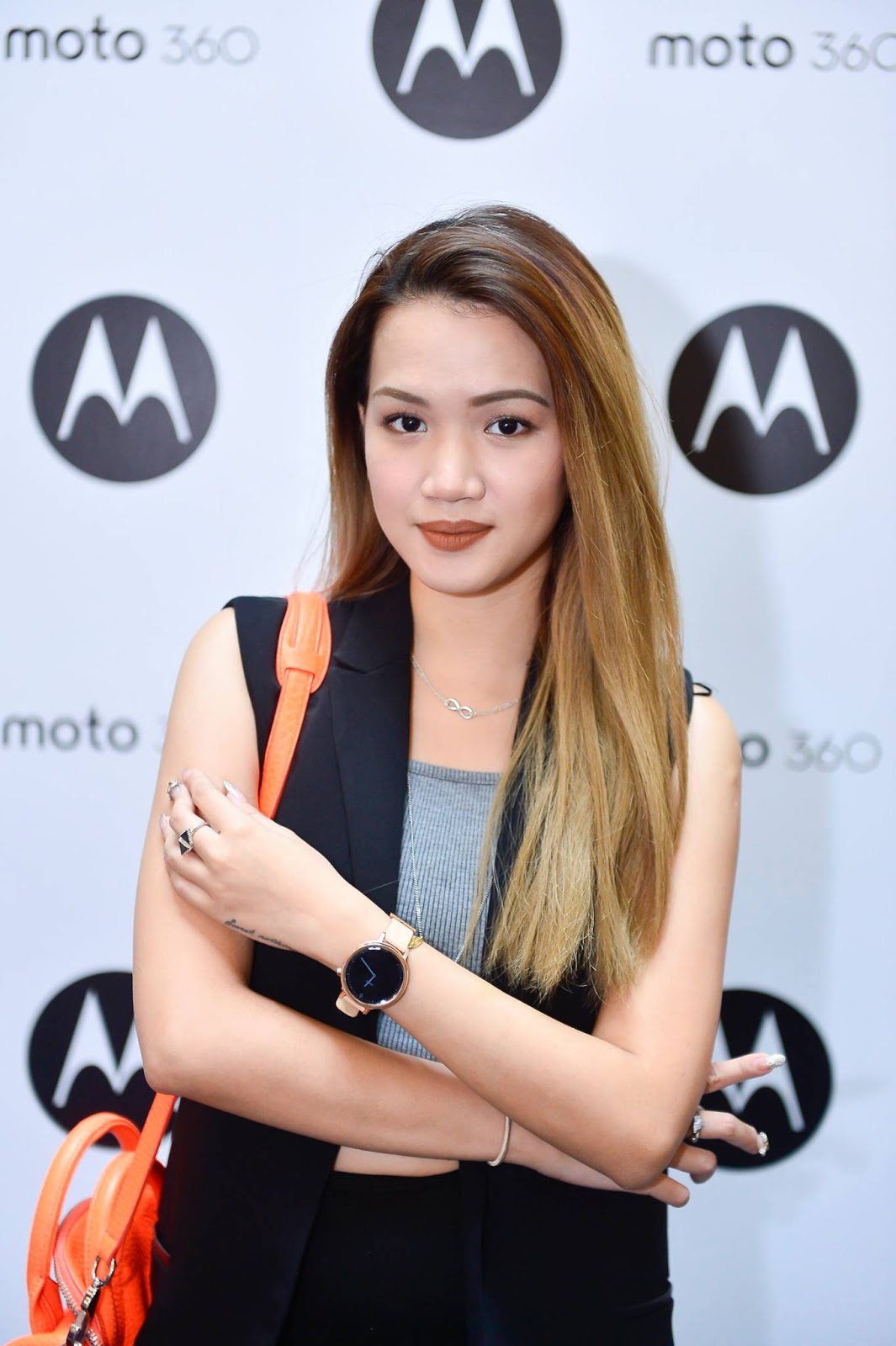 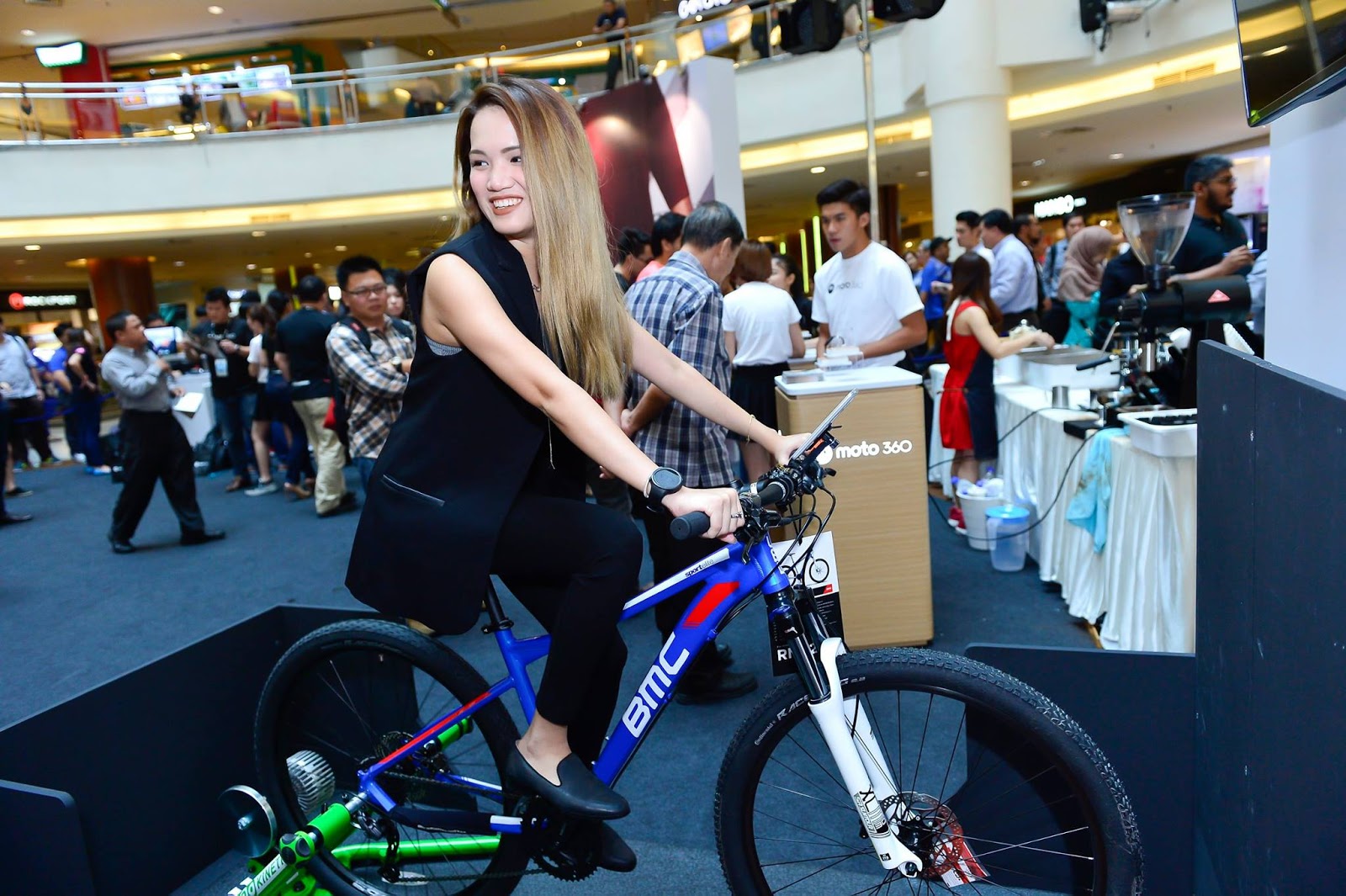 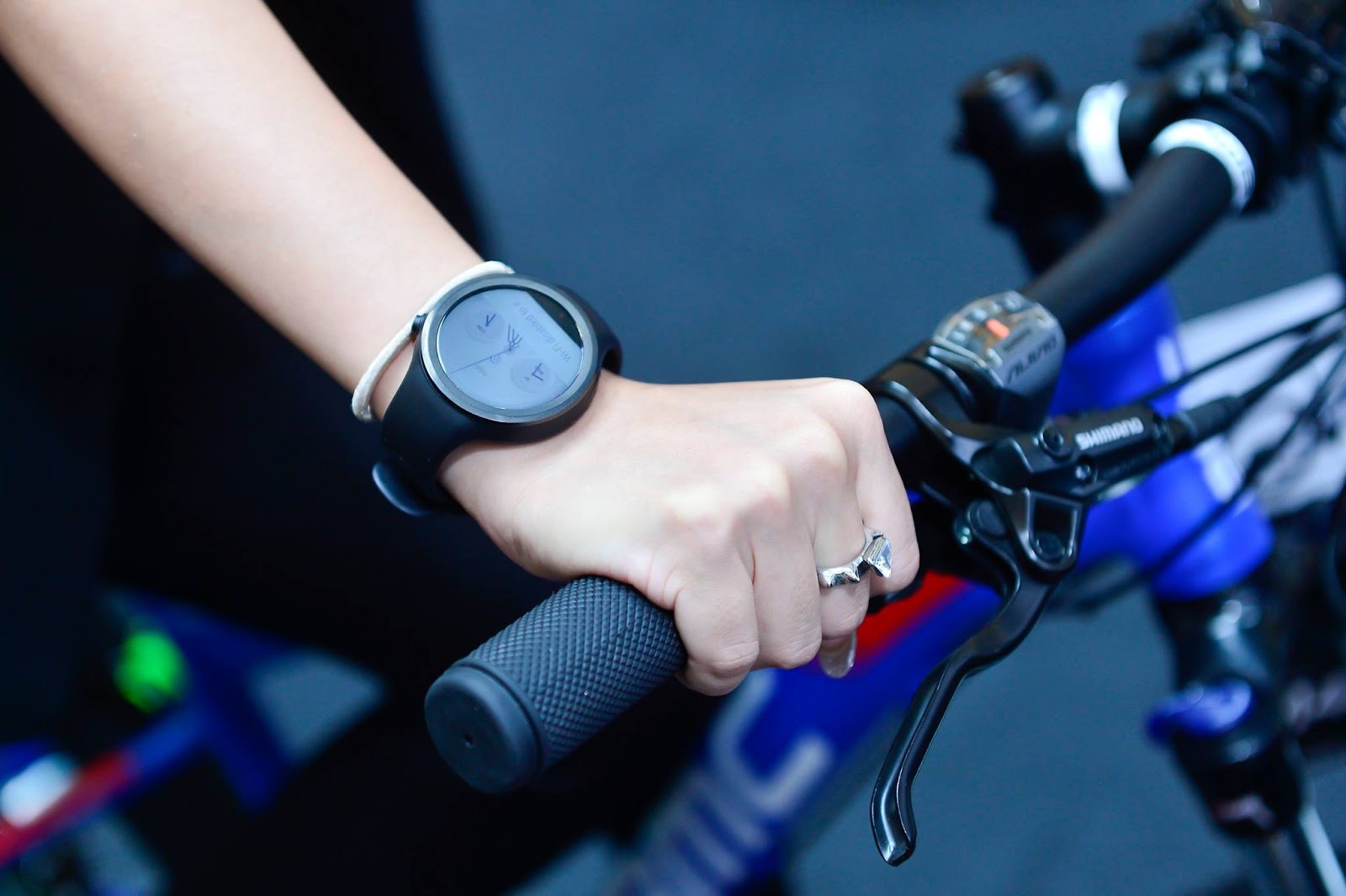 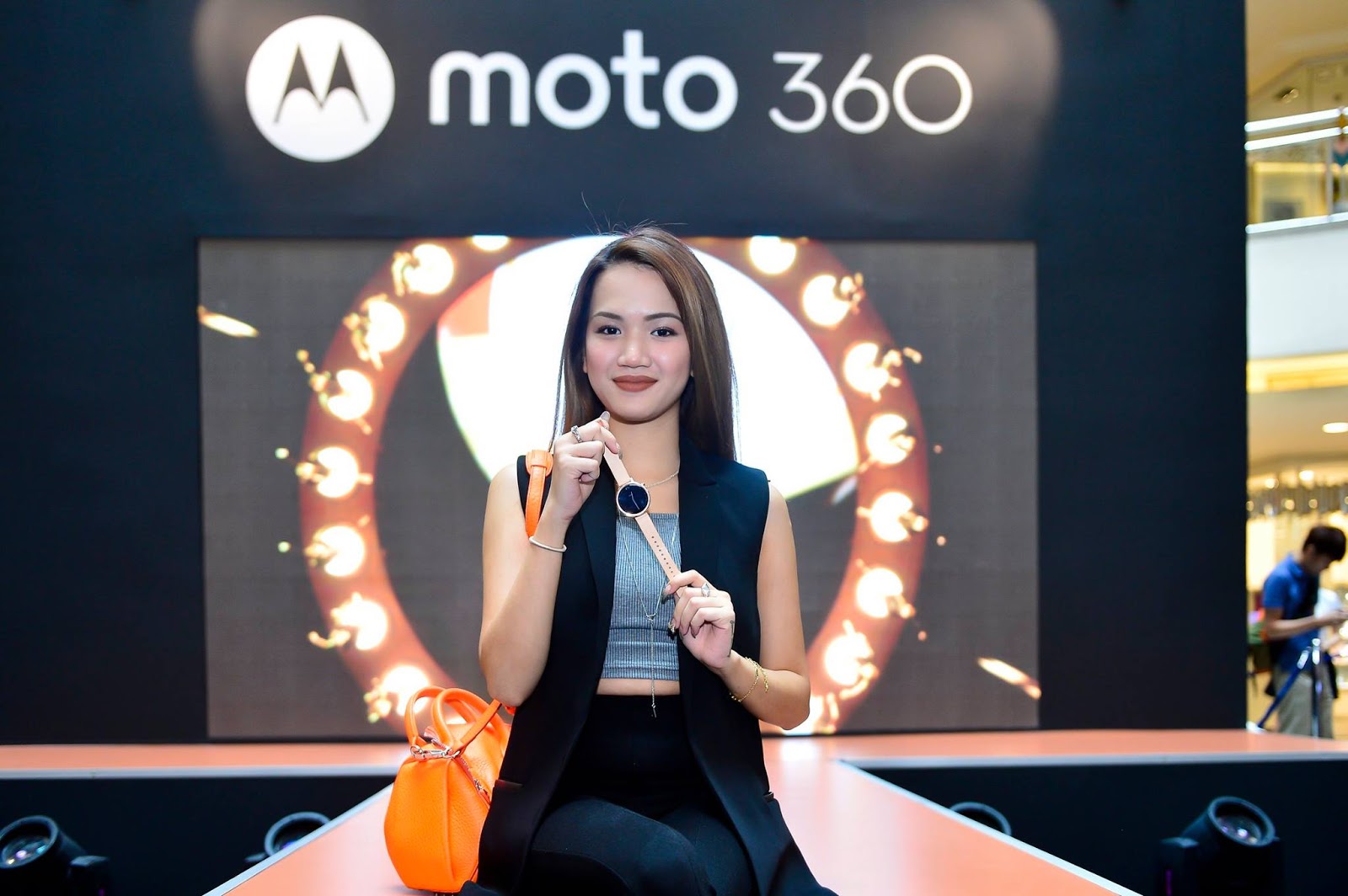 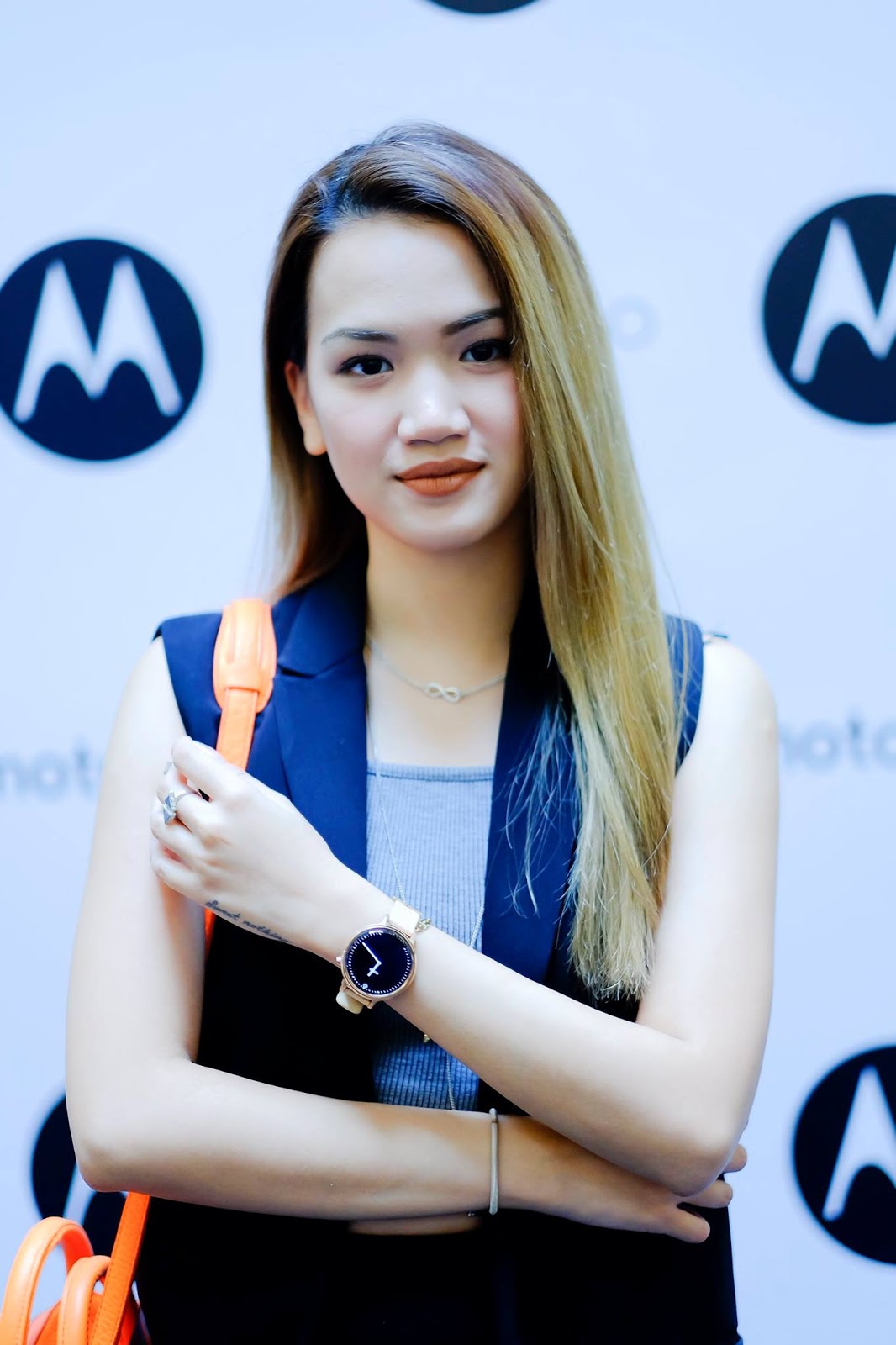 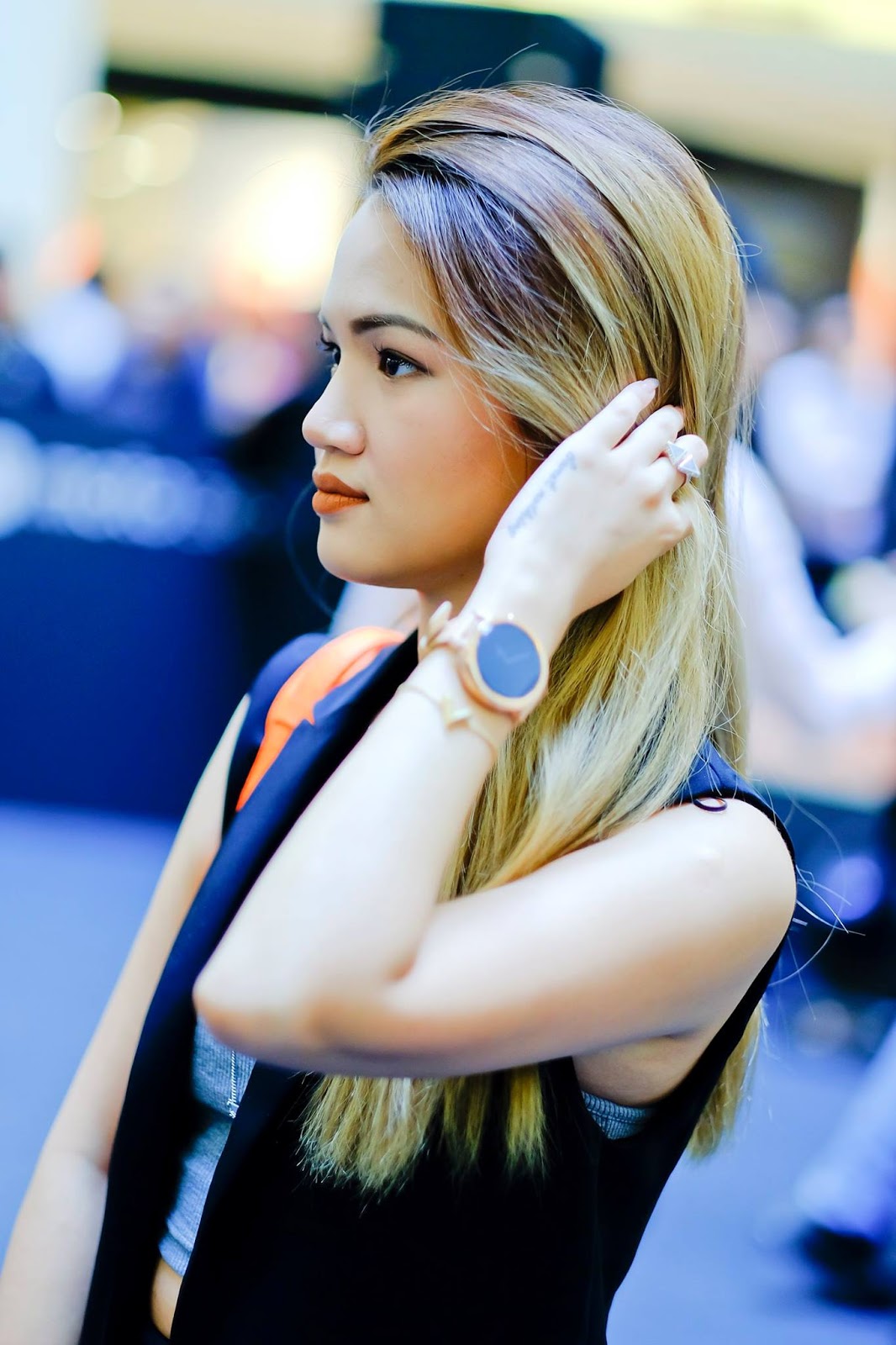